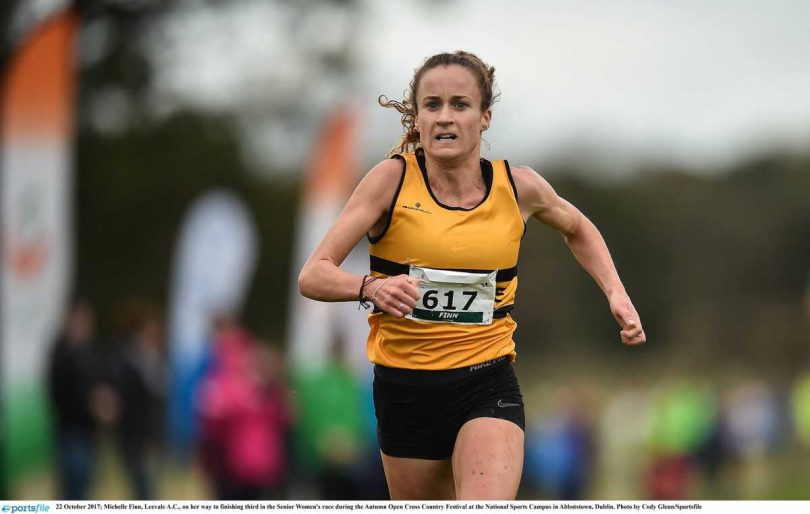 The Autumn Open International Cross Country Festival was held at the Sport Ireland National Sports Campus on Sunday.  Despite Storm Brian the previous day, the underfoot conditions were relatively firm and the purpose-built national cross country on the National Sports Campus was looking resplendent. A band of Leevale athletes travelled to compete in the junior, senior & masters events.

Rhona Pierce and Alanah Neff  competed in the junior women’s race. Rhona, who is still returning to fitness after almost a 2 year layoff with injury, finished 16th in 17:40, followed closely by Alanah in 17th place in 17:57.

Michelle Finn finish third in a time of 21:03 in the senior women race. Not far behind was Claire McCarthy (F40), the first master over the line in a time of 21:33; doing so earned her the Jim McNamara memorial golden spike trophy. She was followed by Michelle Kenny who was the third F35 master over the line in 22:32. The evergreen Carmel Parnell (Leevale) shows no sign of slowing down and was first F60 in 25:32. All three can expect international selection for the British & Irish Masters Cross Country.

The men’s combined race also took off at a searing pace with young and old alike all trying to show their wares of base training. It turned out to be a lung buster with the juniors looking to make their mark over 6,000m with the senior men going one lap further to cover 7500m.

Charlie O’Donovan and Matt Murnane lined up in the junior men’s race. Charlie ran a strong race to take 4th place in a time of 19:10.

In the top class senior men’s race Mark Hanrahan ran with the leading group, ultimately finishing in 6th place in a time of 23:34. The race was won by  Hiko Tonosa  of Ethiopia, having more in the tank for the sprint to win in 22:58 ahead of Kenya’s Gideon Kimosop  23:01 and Adam Kirk-Smith (Derry City Track Club).

Tim Twomey finished 5th in the M35 in a time 25:02, which should earn him another international selection. 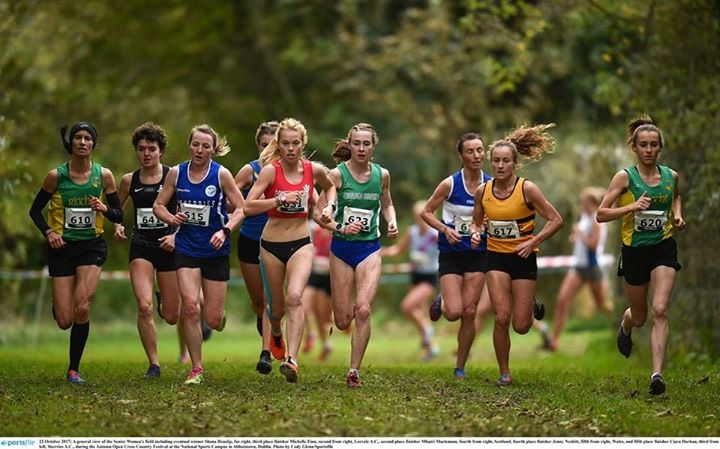 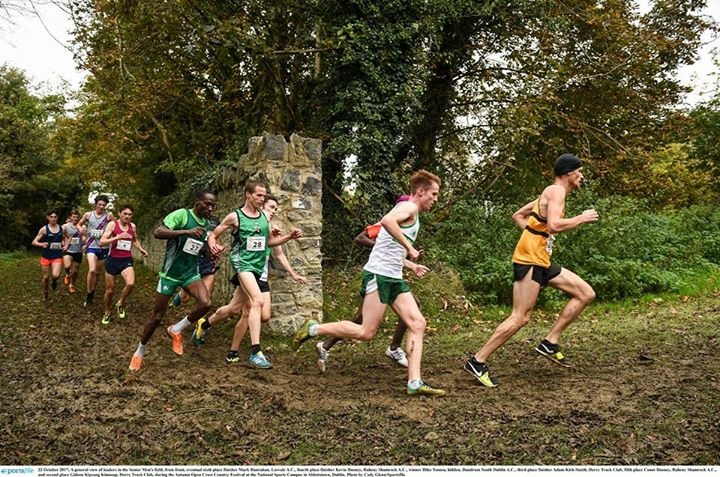 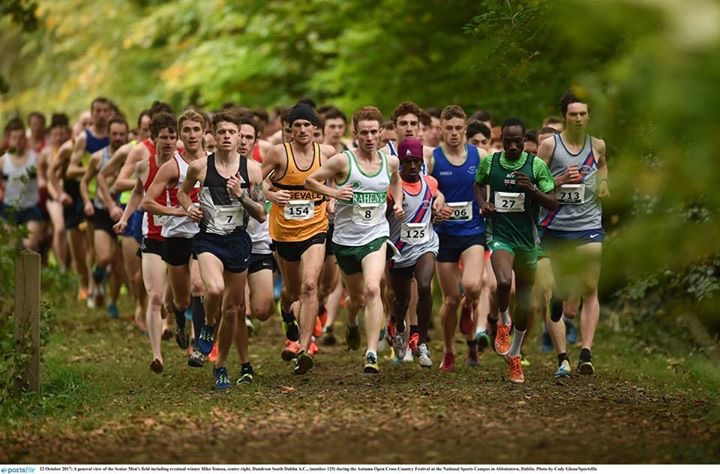 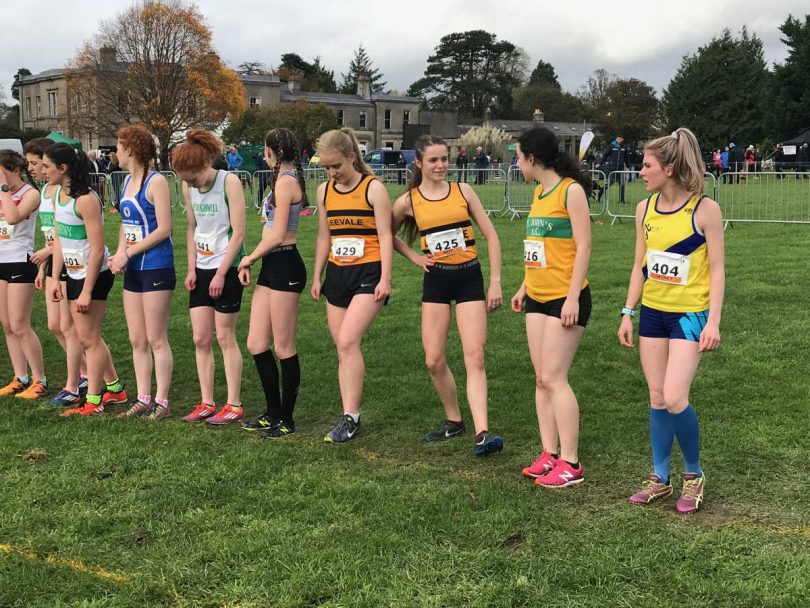 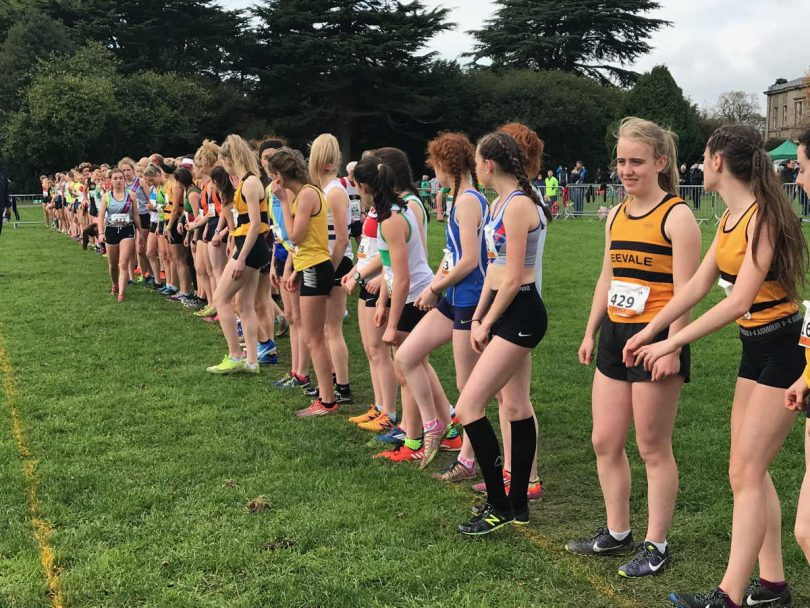 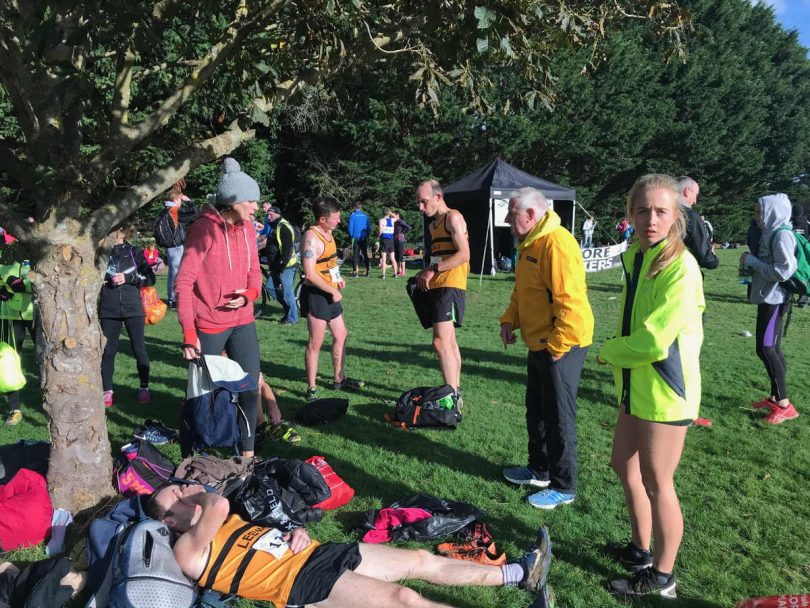 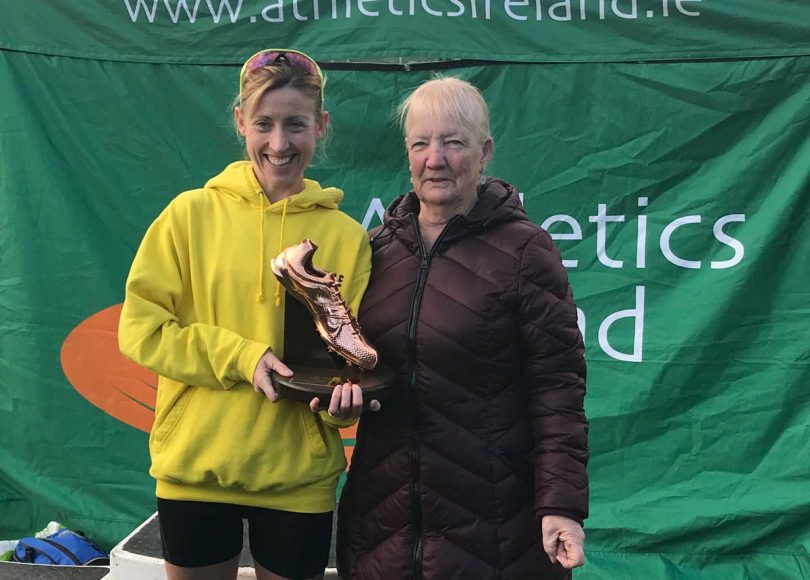 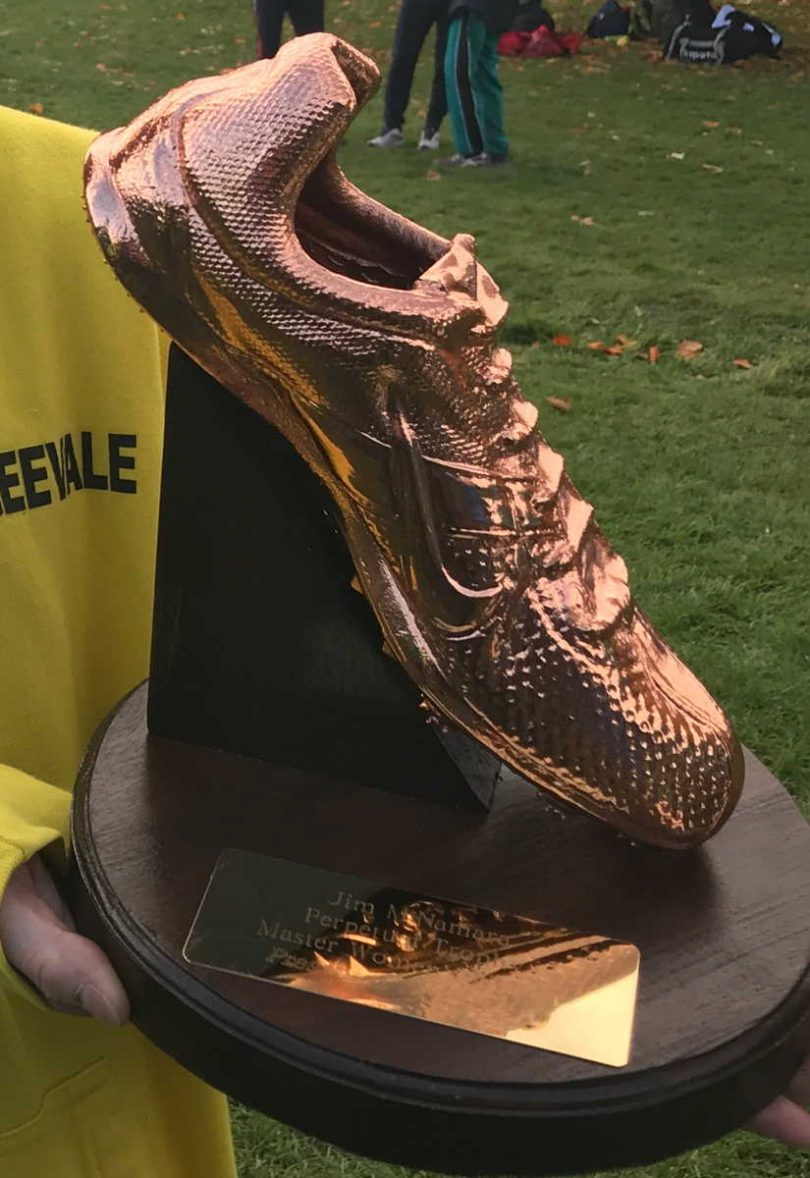 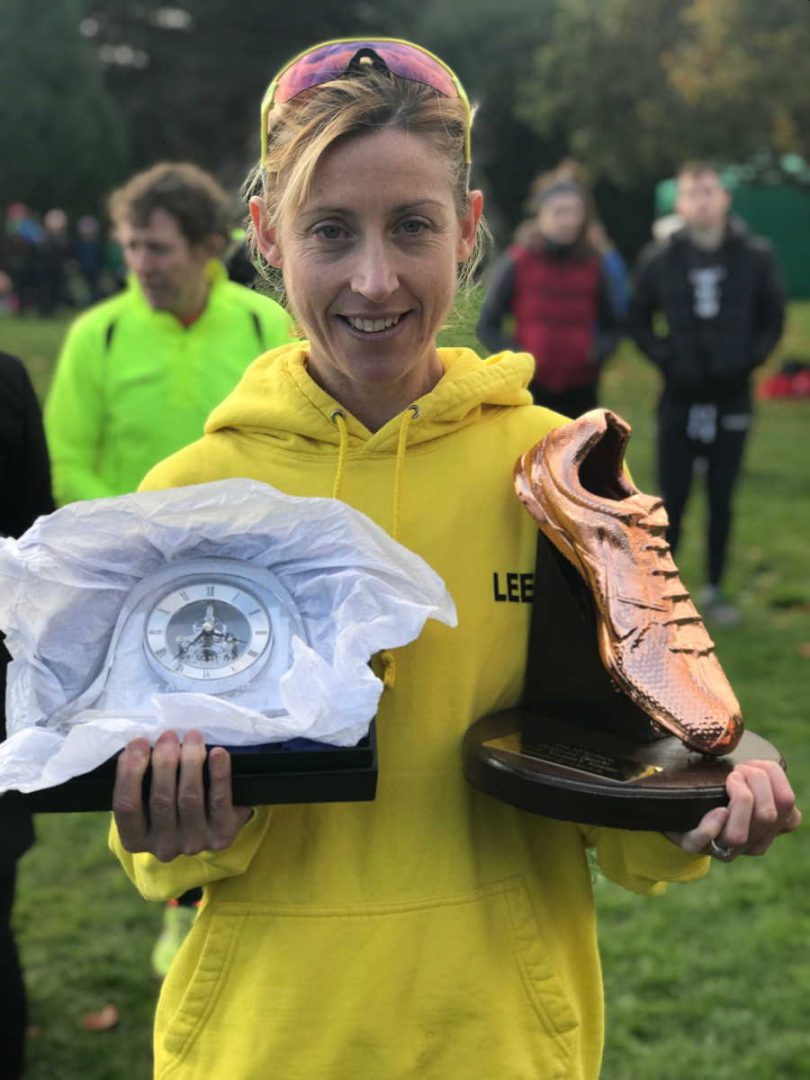 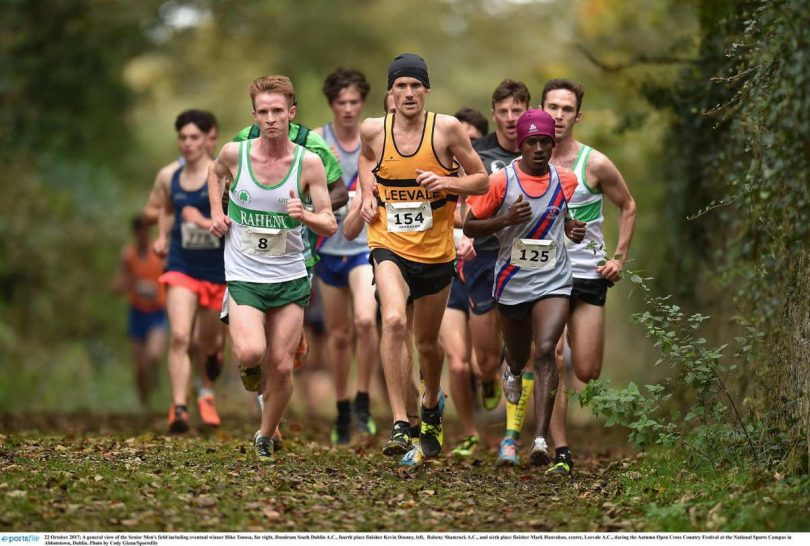 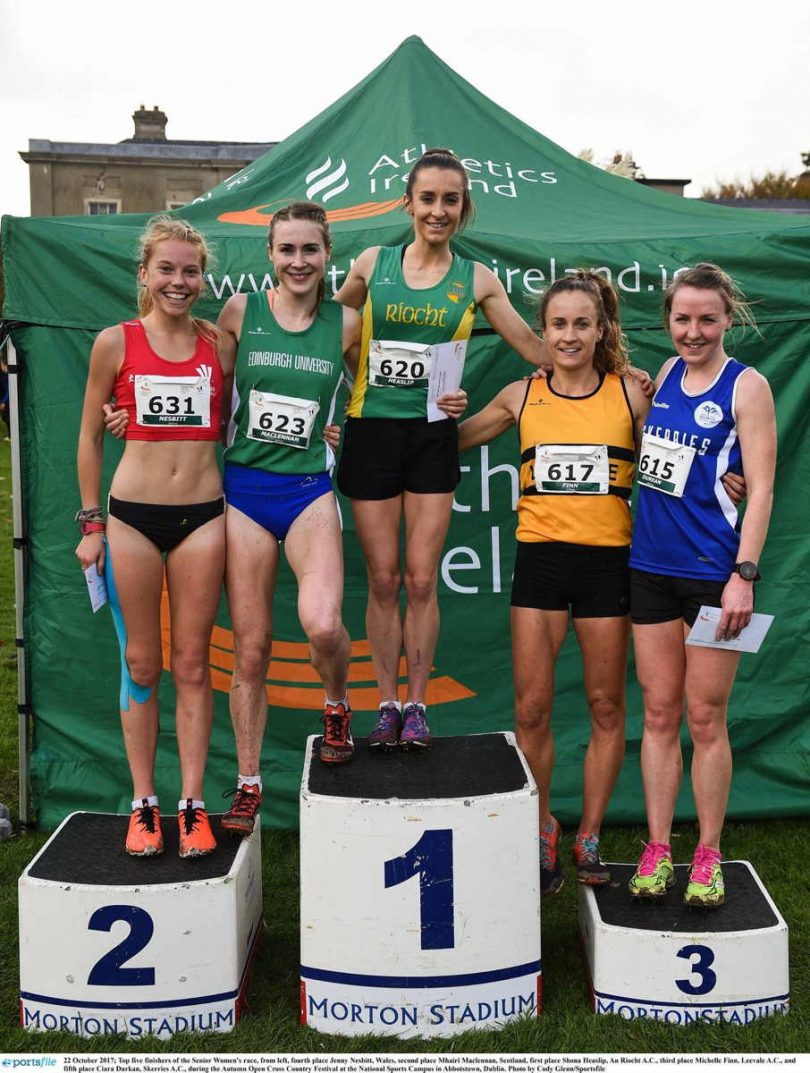 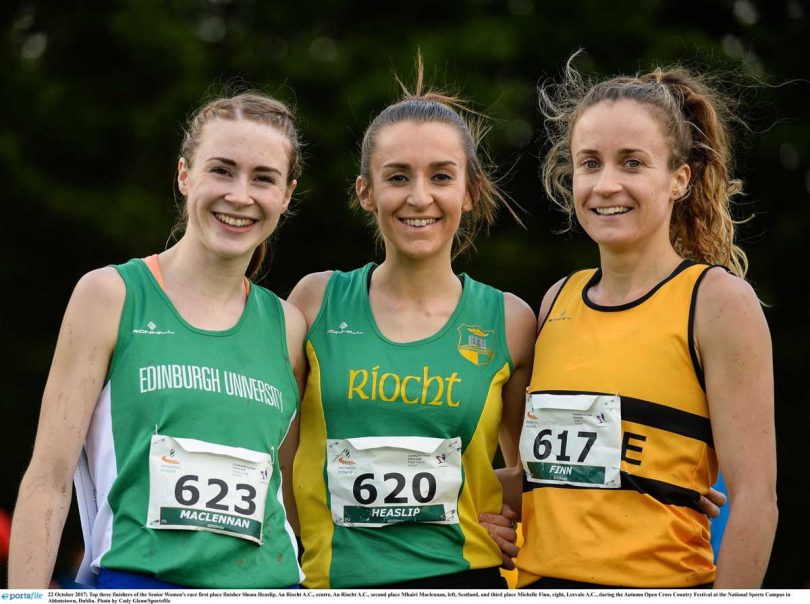 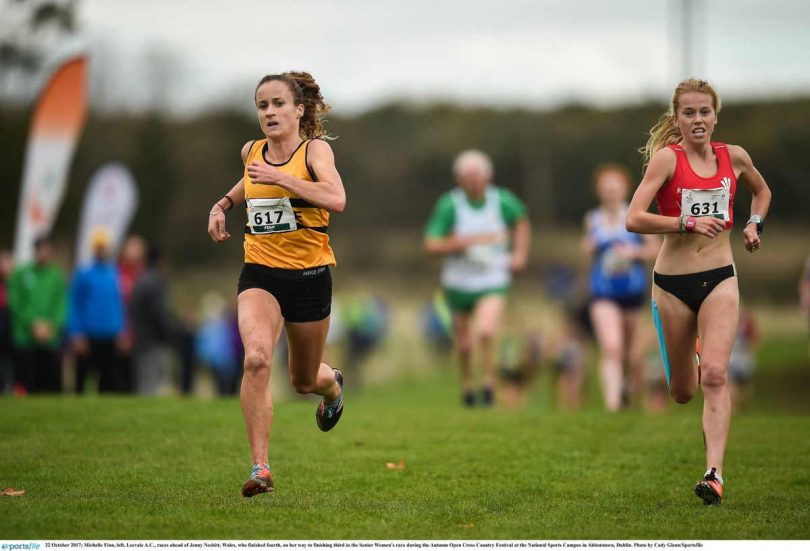 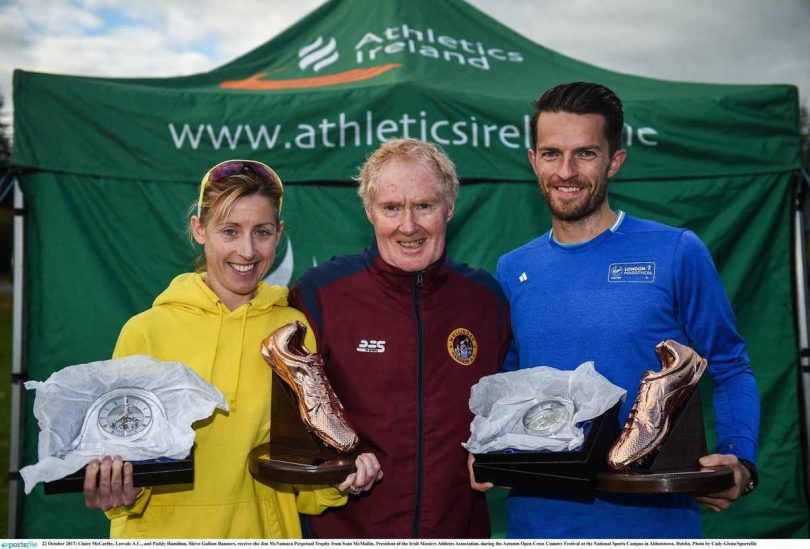 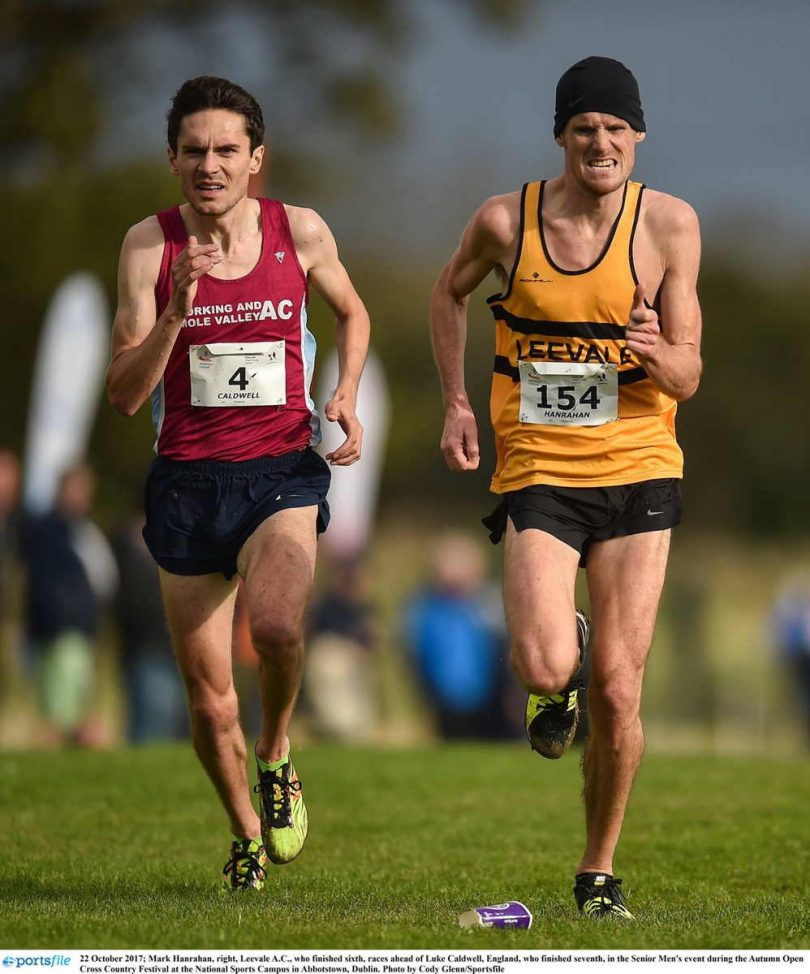