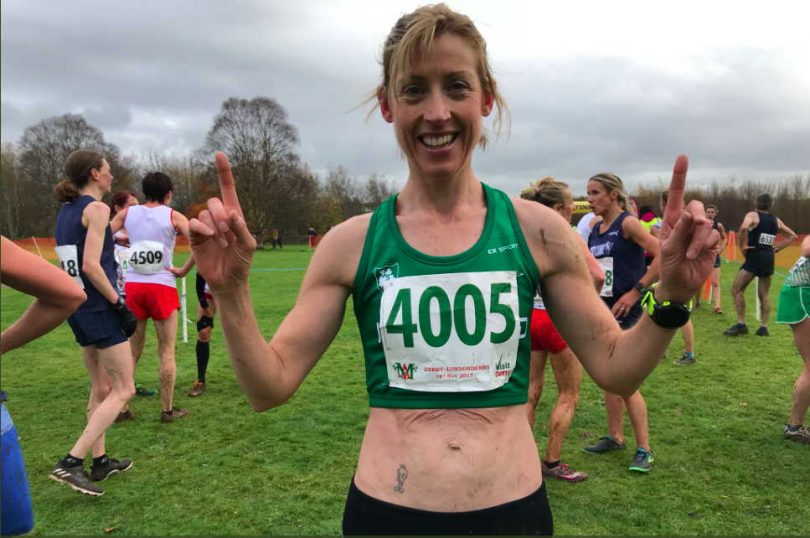 Claire McCarthy continues her series of strong performances by winning the British & Irish masters cross country yesterday in Derry. Her club-mate Michelle Kenny, who is also in flying form, crossed the line in 10th place, helping the Irish team to gold.

Unfortunately Carmel Parnell, who would have been seeking her eleventh consecutive title, was unable to defend her title, having suffered an injury in the days leading up to the event.

Tim Twomey did his part by finishing 15th to help Ireland retain their M35 title for the fourth year in succession.