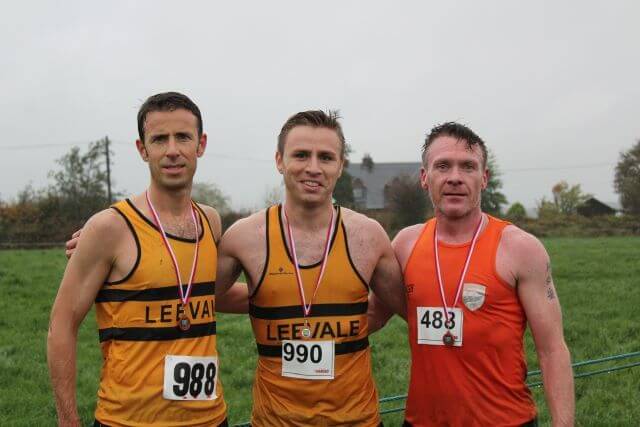 Today was the final day of the Cork County Cross Country Championships before we take as step up in level for next weeks Munster Champsionships.
Leevale had a clean sweep in the intermediate men’s race, with Mark Wash winning from Brain Kearney 2nd, Philip Crowley 4th and Mark Cronin 5th. Mark won this race a mere 50 years after his father, Donie Walsh, won the event in 1967.
In the juvenile races, first up was Grace Wixted, leading the U9 girls team to a bronze team medal.
The U9 boys was led in by Callum Harrington, who came 9th, with Shane Long the next Leevale athlete in.
In U11 girls Ella Dinan led the Leevale team home, followed by her twin sister Lauren, and Millie O’Keeffe made up the trio. All these athletes ran an age group up.
In the U11 boys Christopher Harrington, who came 6th overall, led the team to a bronze medal, while in U13 boys Sebastian Wiseman had a fantastic run.
In the U15 girls Patrice Holmes came 3rd & led the team to a gold medal, followed by Katie Scott & Laura Kelly, while U15 boys Ben Velon came 5th overall in a fine run.
All athletes today braved the tough underfoot conditions & horrendous weather. They proved themselves to be great role models for their Leevale AC club. 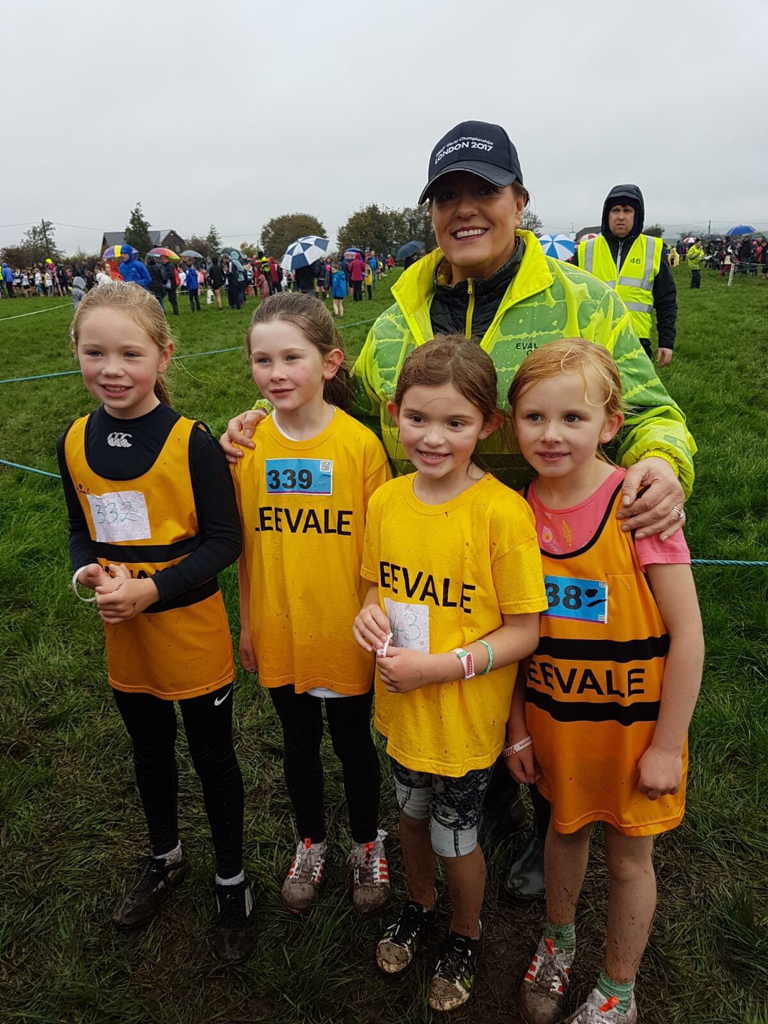 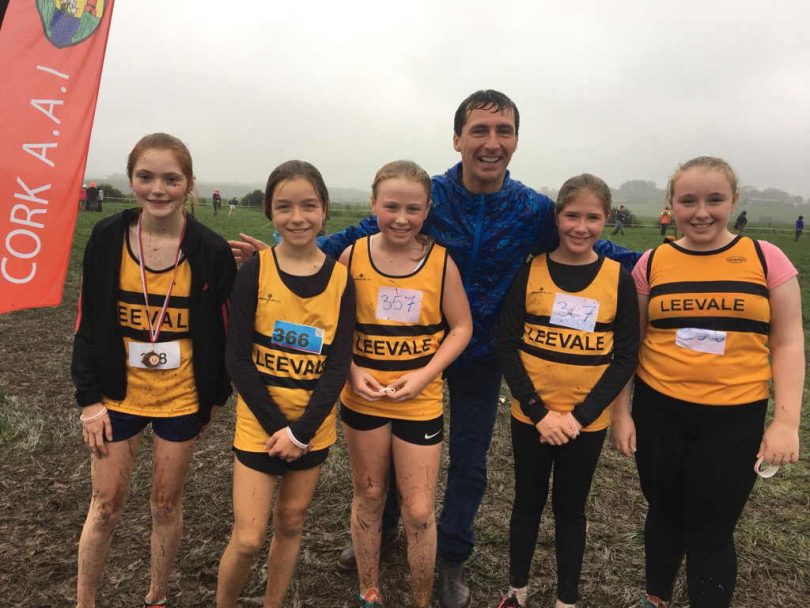 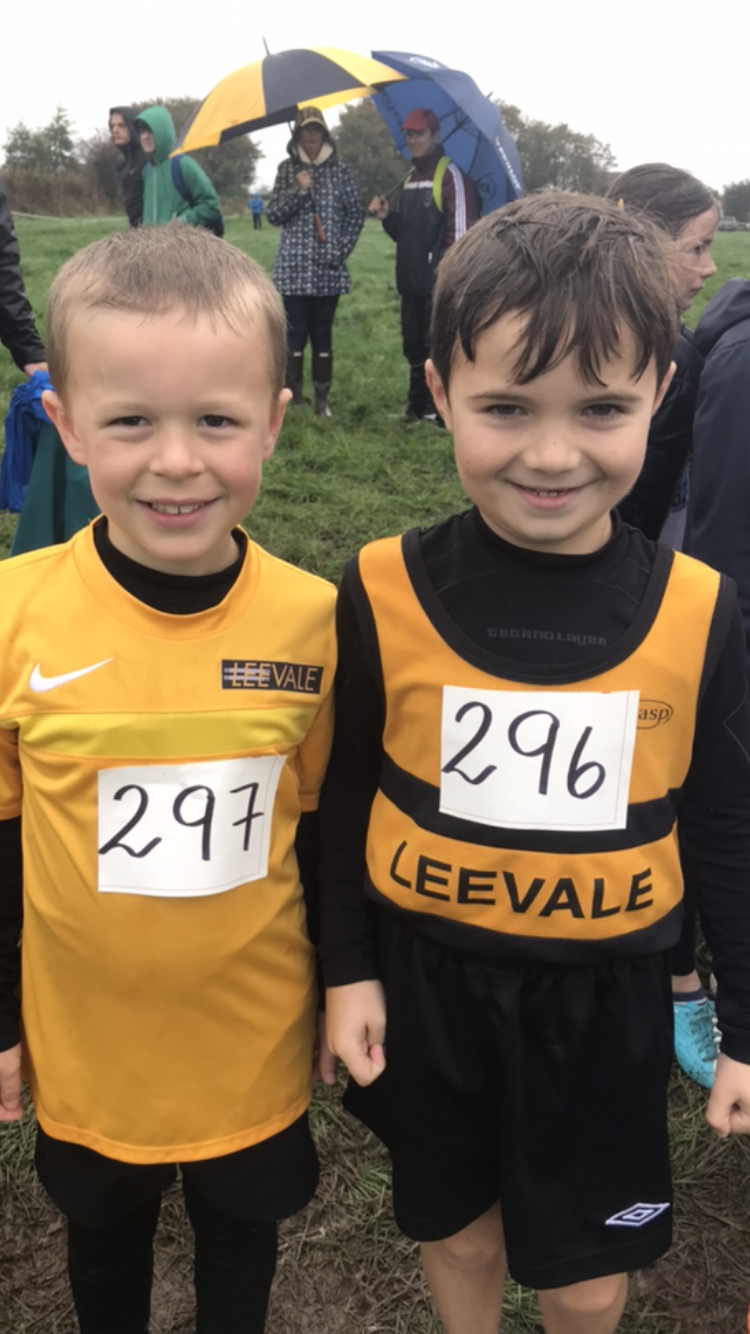 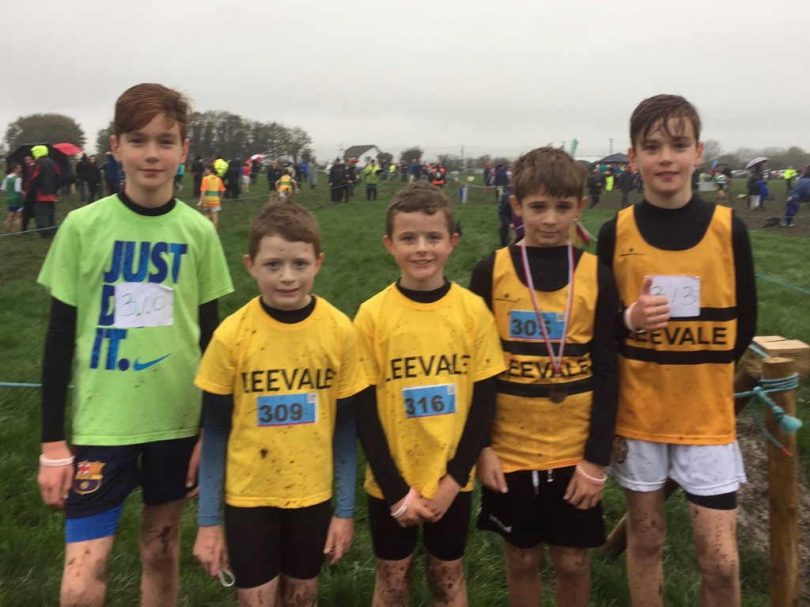 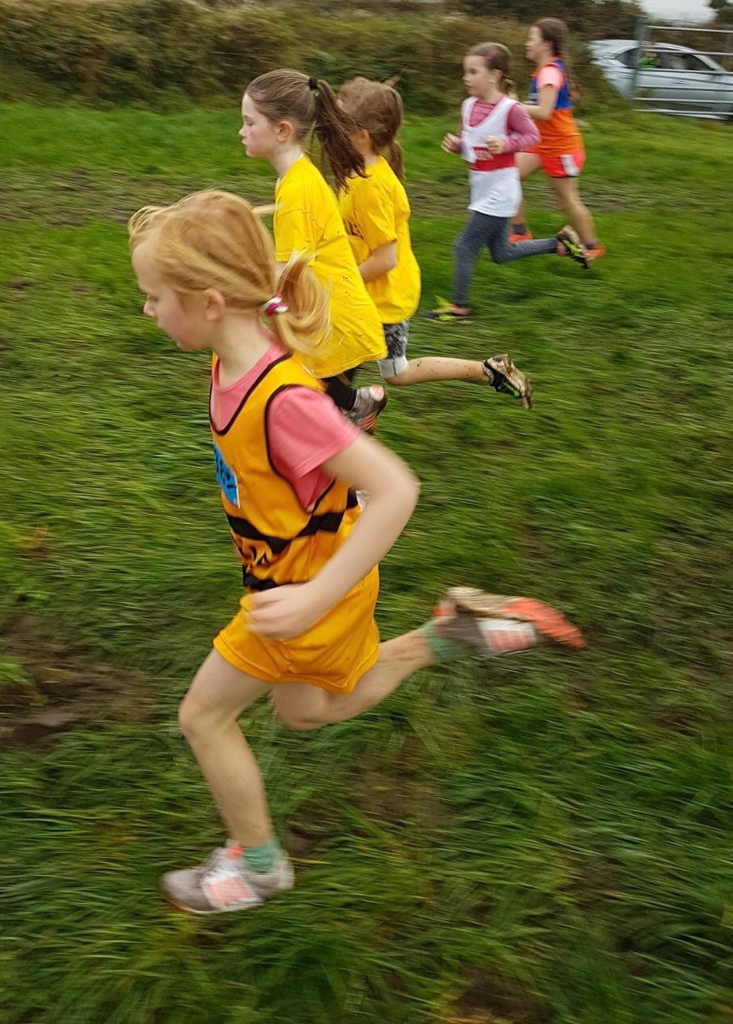 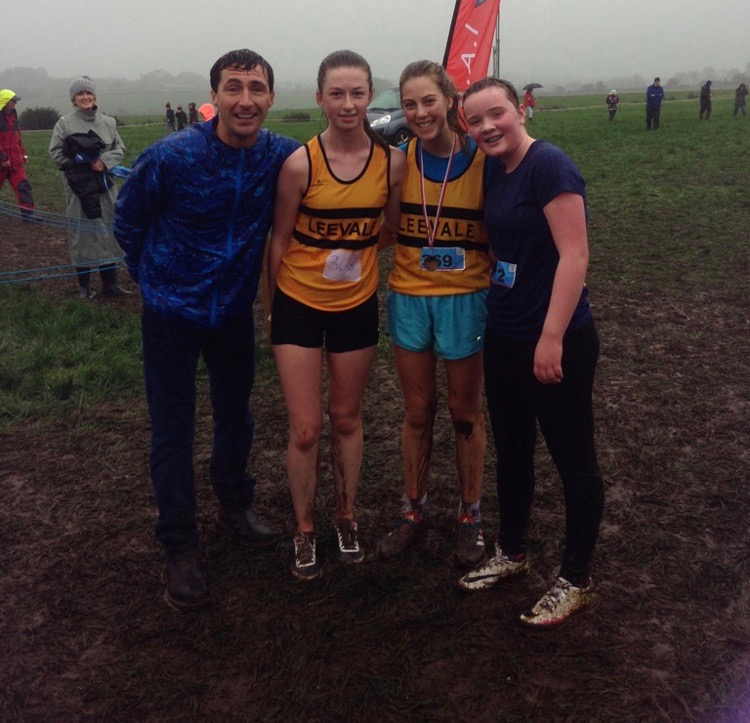 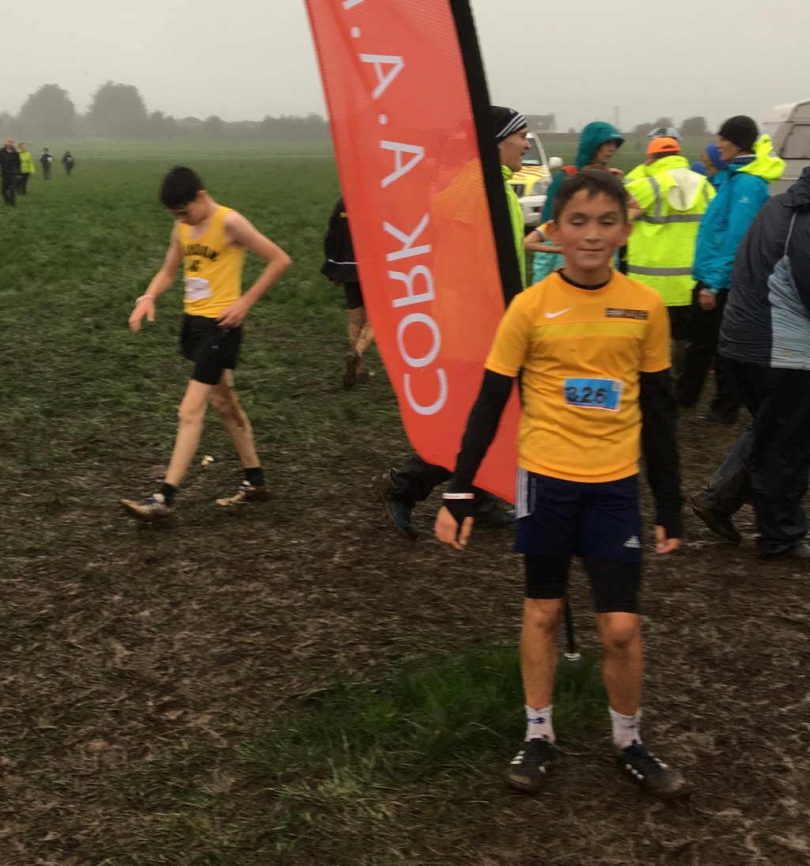