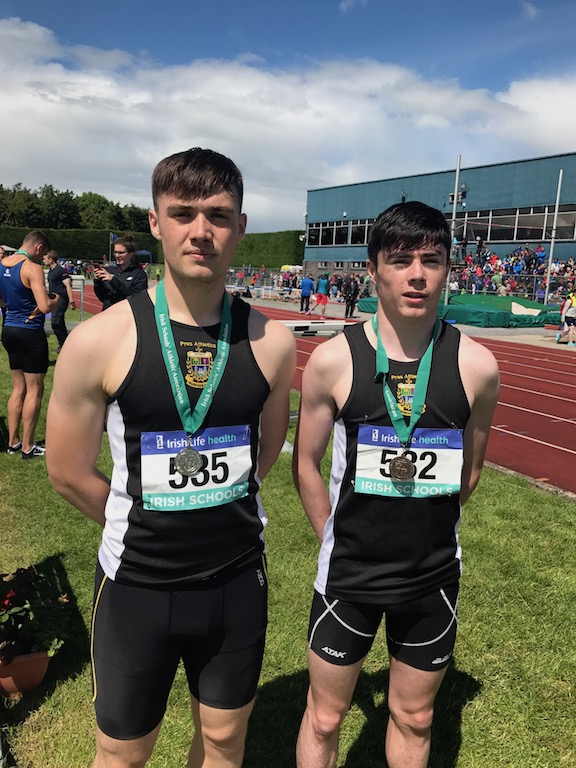 Leevale athletes Colin Doyle & Conor Morey have both been nominated to represent Ireland at the European Youth Olympic Festival to be held in Gyor, Hungary from the 24-29th July 2017.

This is great opportunity for both young athletes, who will also compete at the international schools as well as the European Junior Club Cup in Portugal in September, so a busy international circuit is in store for both this summer.