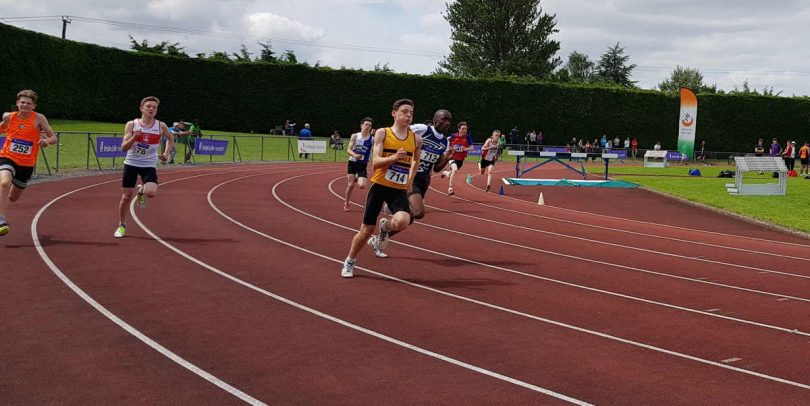 Leevale athletes were once again in great form on the final day (day 3) of the national juvenile championships held in a sunny Tullamore on Sunday.

Ryan O’Leary was a very comfortable winner of the boys U17 200m in a time of 22.76s to compliment the 100m title we won the previous weekend.

Reece Ademola dominated the boys U15 high jump, winning with ease, clearing 1.71m and missing agonisingly in his record attempts at 1.83m.

Katie Moynihan took silver in the girls U17 javelin with an excellent throw of 41.11m.

Emily Wall, running from lane 8, finished an excellent second in the girls U15 250m hurdles final in 36.73s 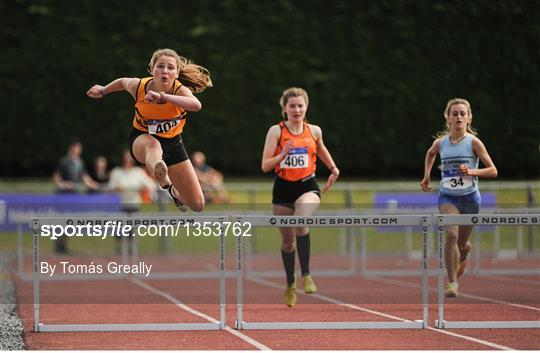 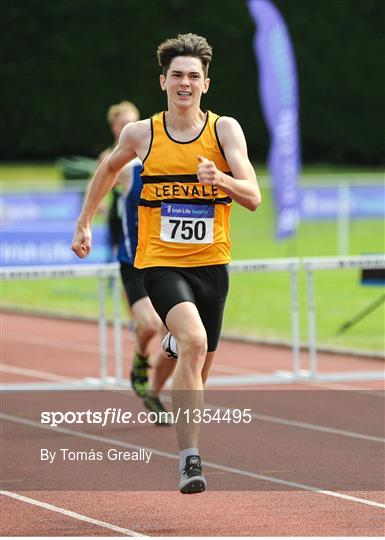 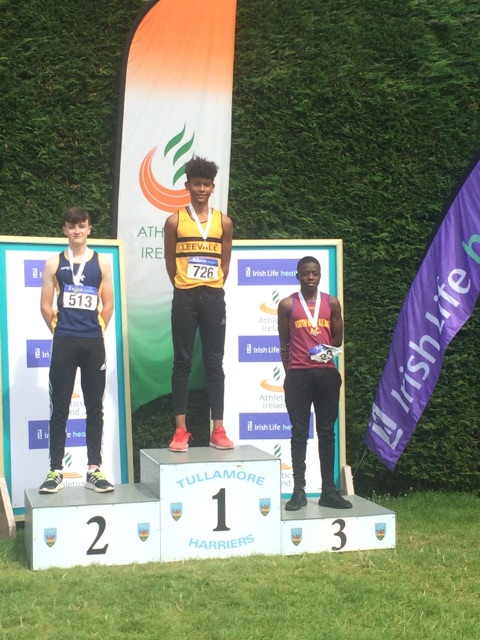 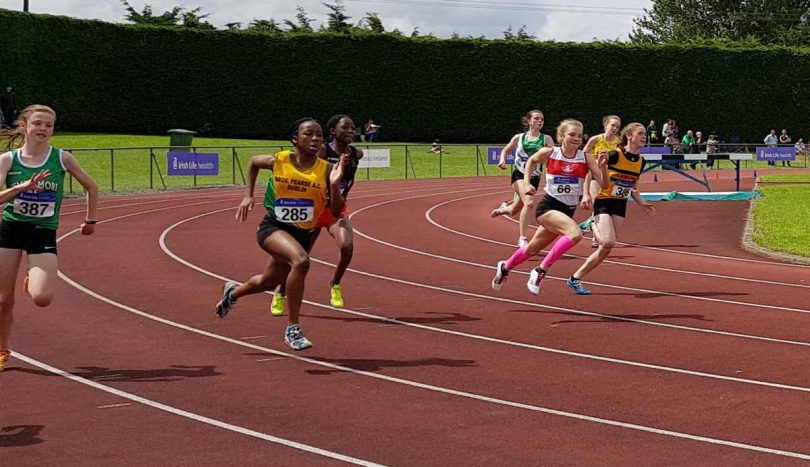