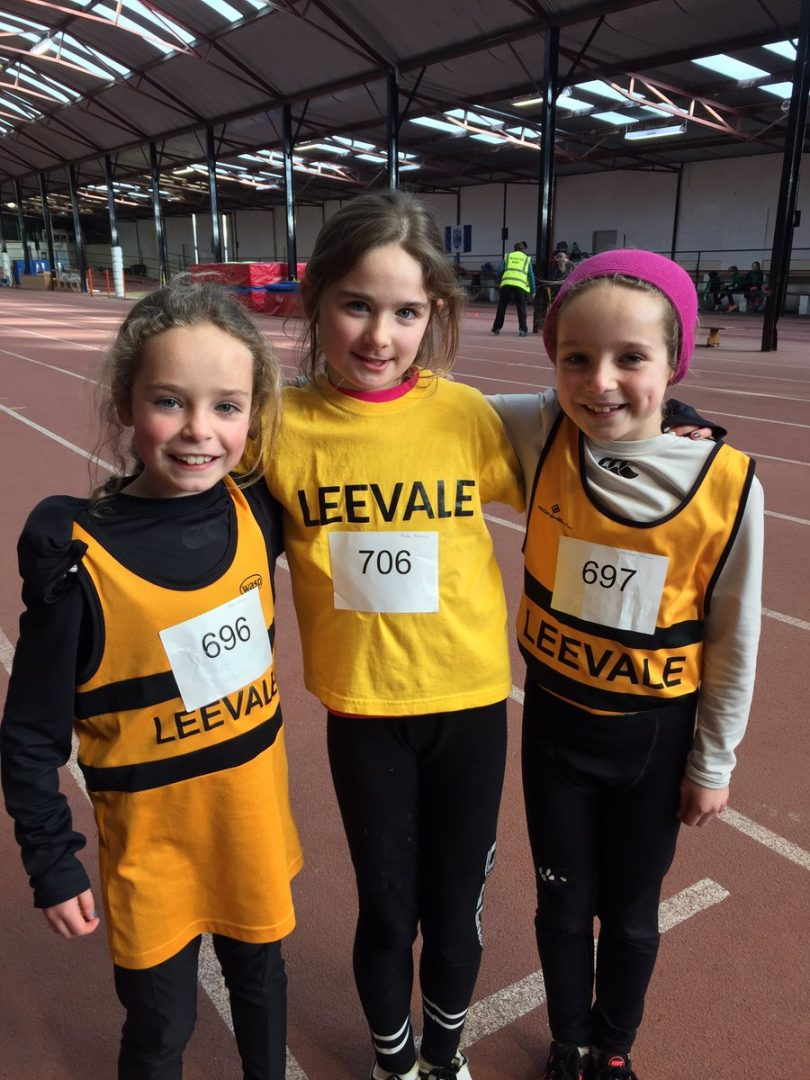 The Munster Juvenile U9-12 Indoor Championships were held in Nenagh on Saturday and Sunday, 4th and 5th of February.

Leevale was very well represented with a total of 14 boys and 12 girls competing for their club, many for the first time. There were some very fine performances and the outlook for the future looks full of promise.

In the girls U12 high jump, the benefit of being able to practice indoors during the recent inclement weather paid dividends. Both Maeve Fleming and Briana Onoh entered the records by equaling the CBP of 1.35m. Maeve managed a first time clearance of 1.35m to win the competition. Briana followed closely with second attempt clearance at the same height to finish in second place on countback.

In the boys U10 60m sprint final, Daniel Murphy powered ahead of the field to claim gold. Ryan Ono followed closely in his tracks to finish 3rd. Daniel Murphy also managed a 4th place finish in the long jump, just outside the medals.

In the boys U12 60m sprint final, John Cashman put in a fine performance to finish 2nd. 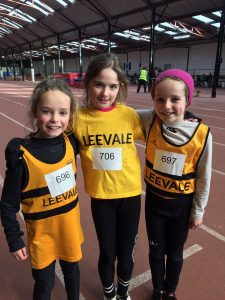 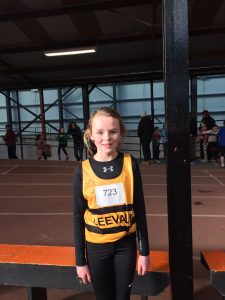 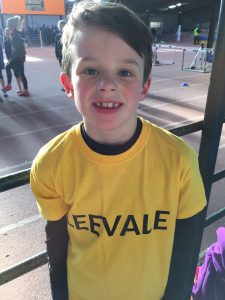 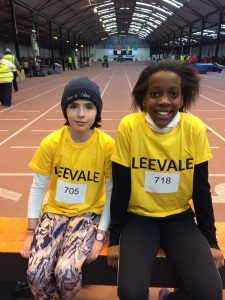 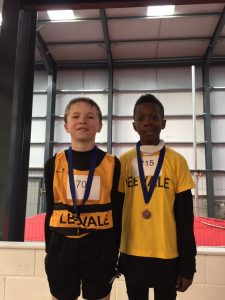 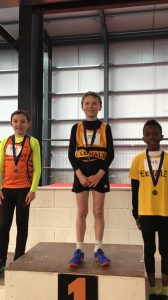 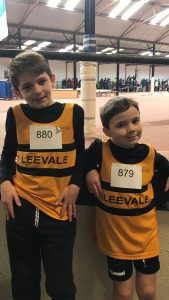 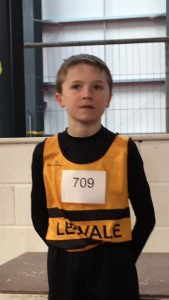 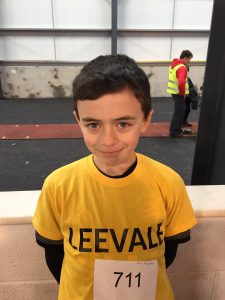 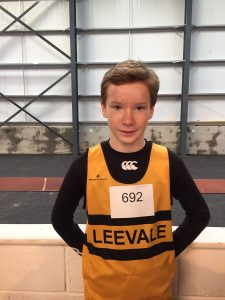 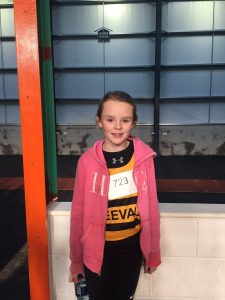 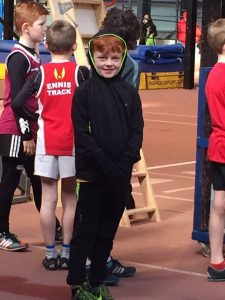