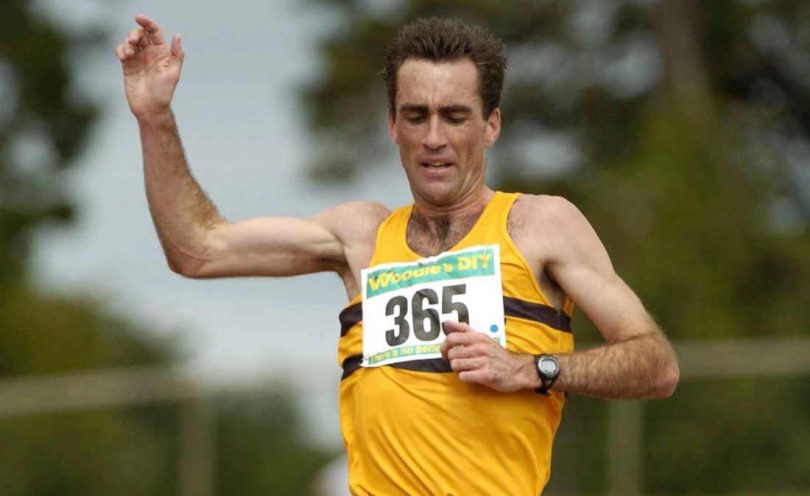 In his eight-year tenure at Auburn, Carroll also mentored seven student-athletes that qualified for the NCAA Cross Country Championships and seven school records were broken.

“Mark’s emphasis on goal achievement in supporting student-athletes to reach their greatest potential speaks volumes given his own athletic and coaching achievements,” said Drake associate director of athletic and senior woman administrator Megan Franklin. “Mark has the skill and experience to capitalize on the successes of the current team and develop championship caliber performances. Furthermore, given Mark’s collegiate experience at Providence College, he appreciates the unique opportunity a Drake education and athletic experience provides student-athletes.”

Carroll boasts an elite-level pedigree as an athlete himself on the international stage as a two-time Olympian representing his native Ireland in the 2000 and 2004 Olympic games in the 5,000 meters and as a six-time World Championships qualifier.

Carroll competed collegiately at Providence College where he was a six-time All-American and the 1995 NCAA indoor champion in the 5,000 meters. In cross country, he was the NCAA Championship runner-up in 1995 and placed third in 1992. A seven-time BIG EAST champion, he was named the Providence College Athlete of the Year in 1995 and 1996 and inducted into the Friars’ Hall of Fame in 2008.

A native of Cork, Ireland, Carroll is married to the former Amy Rudolph, a two-time Olympian herself and a USA Indoor Champion and former national record holder in the 5,000 meters.