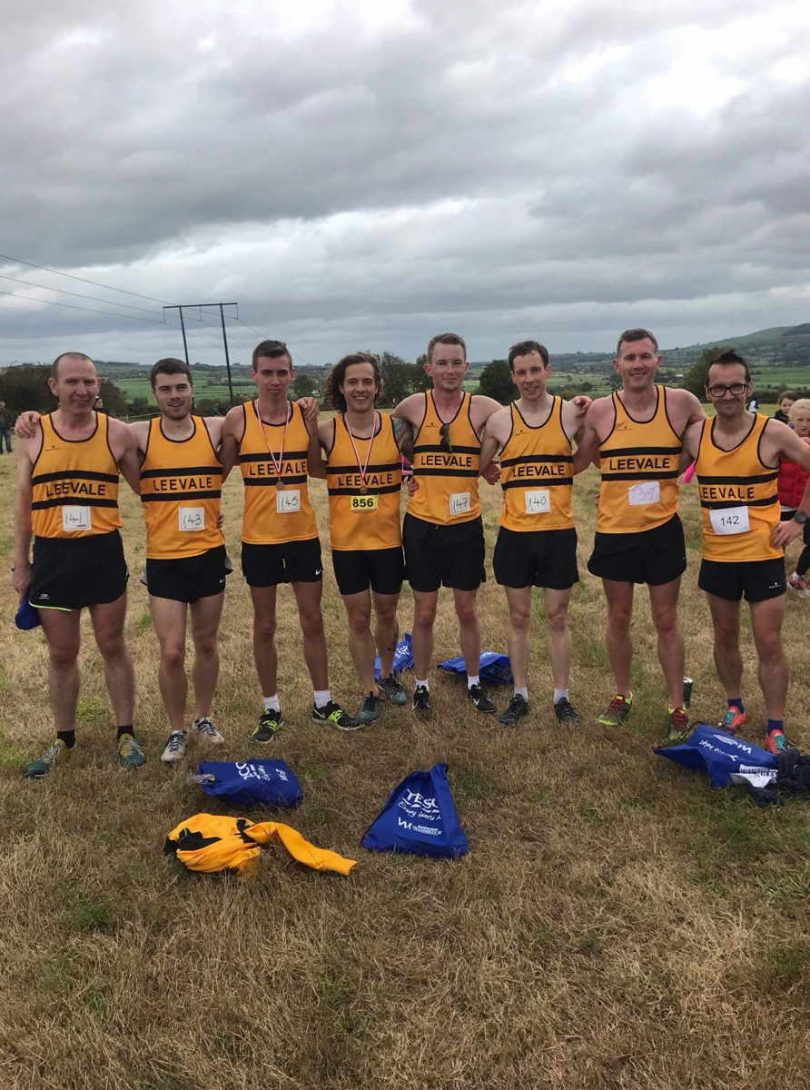 The cross-country season really got underway on Sunday with the Cork Athletics Novice, Under 23 & Juvenile Even-Age Championships at Ballyverane, Macroom.

Leevale men were the clear winners in the novice men’s race with Nathan Hayward coming home 1st,  Nathan O’Leary 3rd, Hayward Richardson 5th & Matt Murnane 6th.  This is the 7th consecutive team win for Leevale novice men; this is special as it is a different team each year.

Matt Murnane won the U23 race, which was combined with the novice mens race. 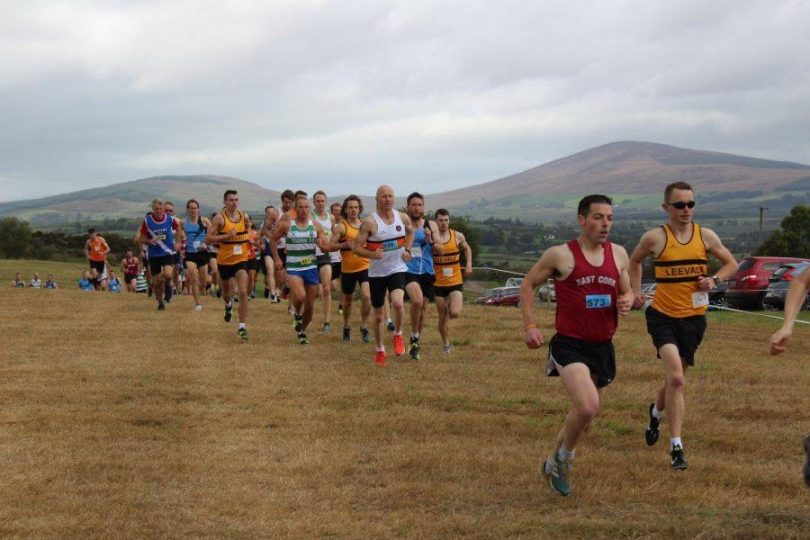 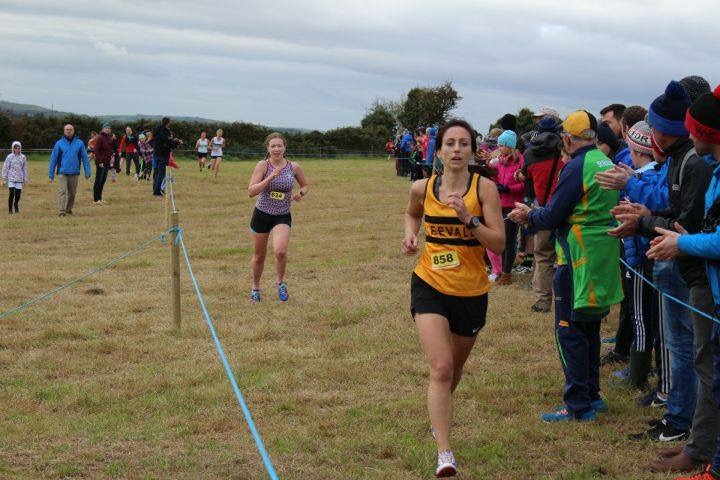 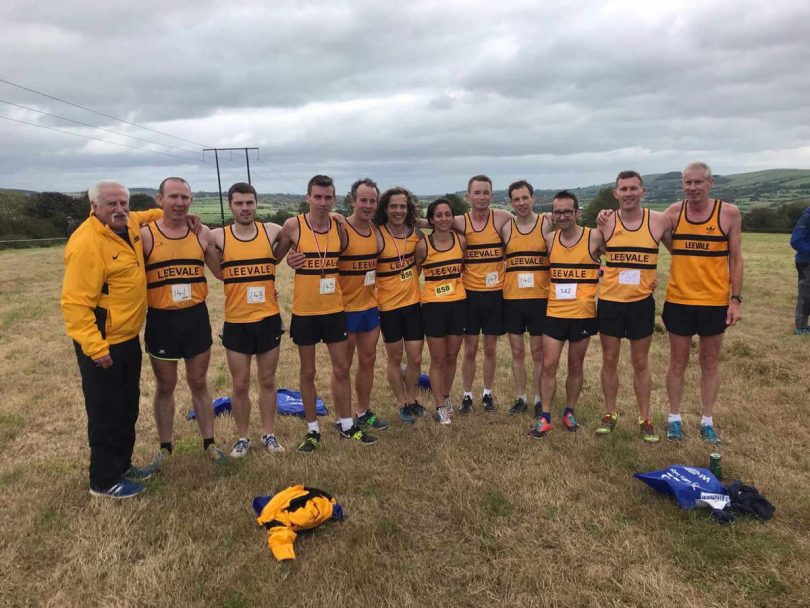 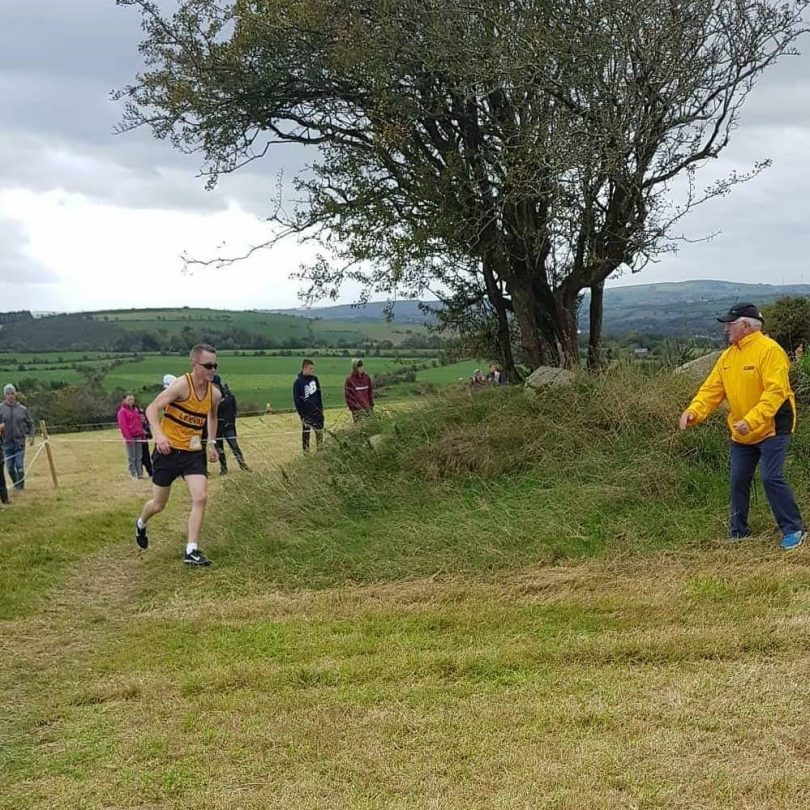 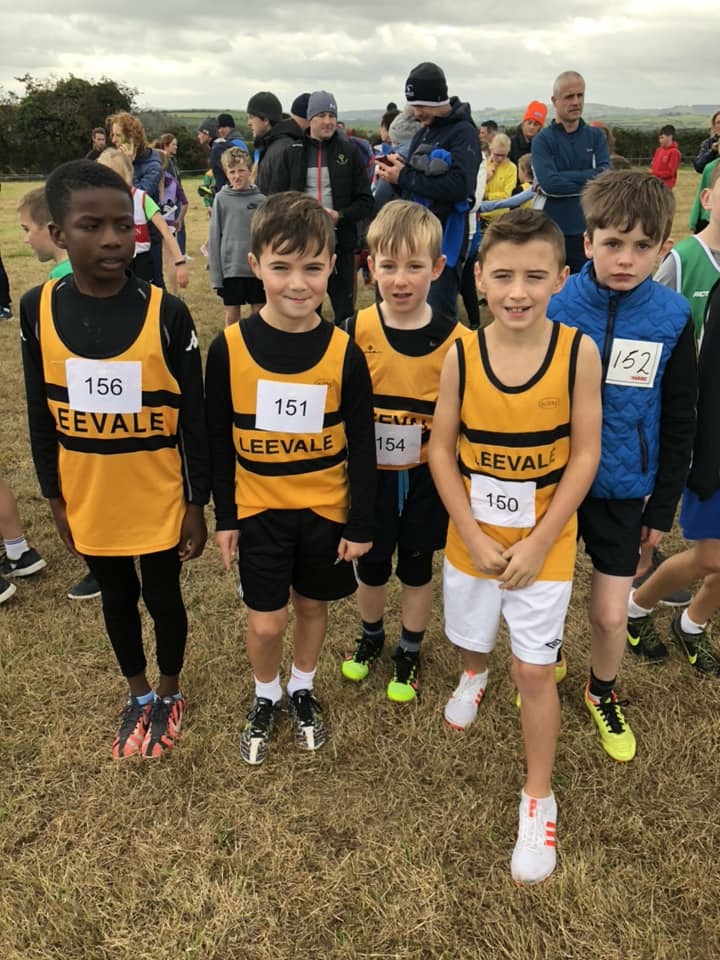 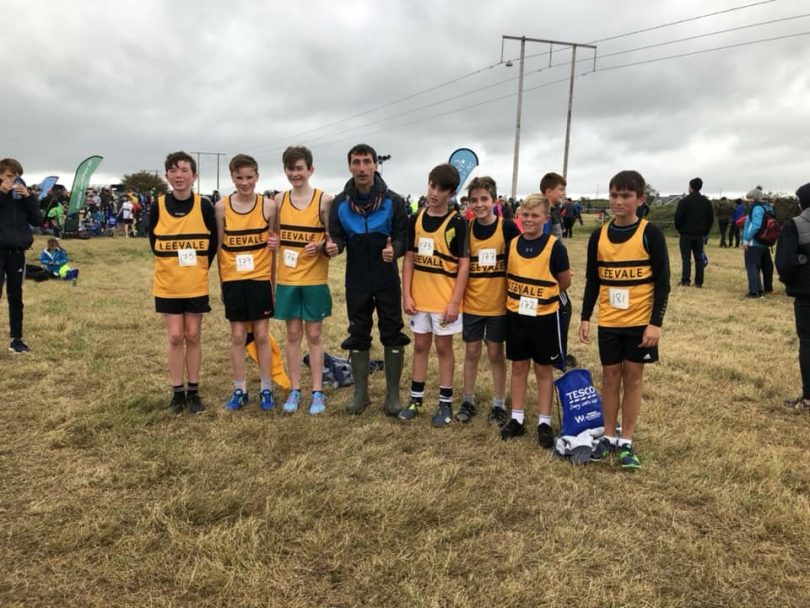 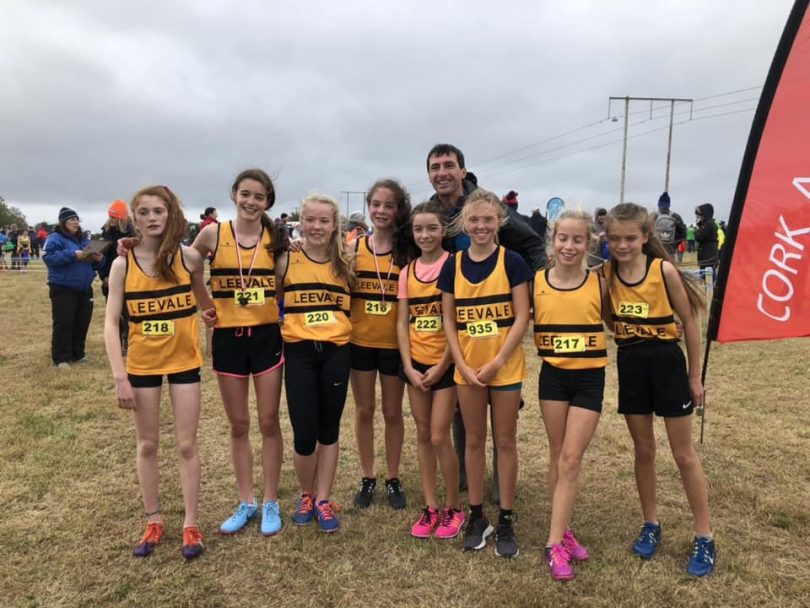 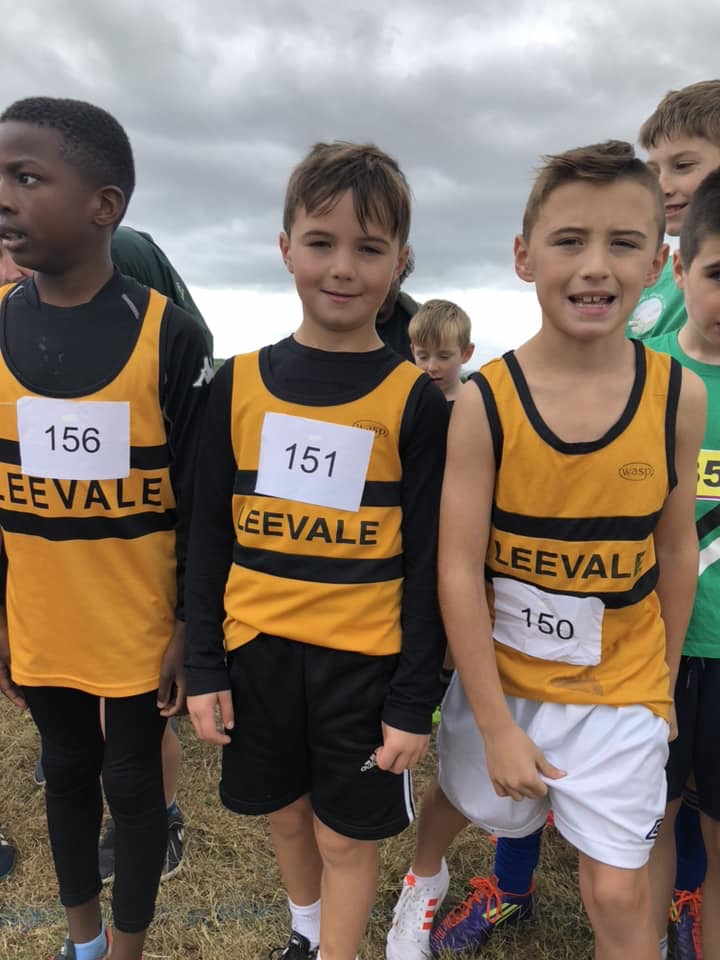 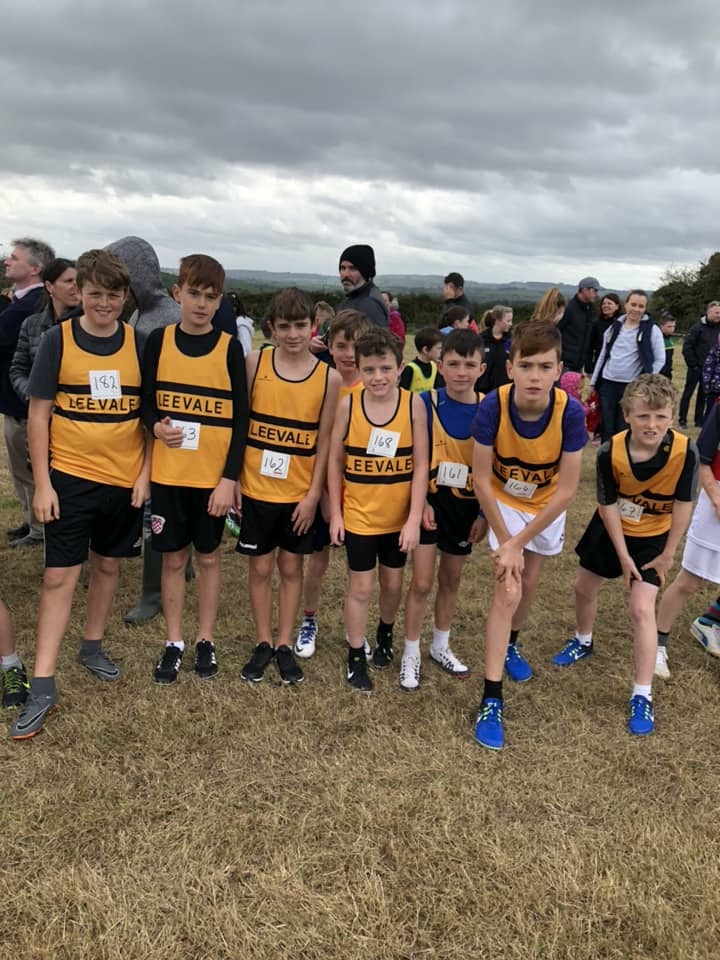 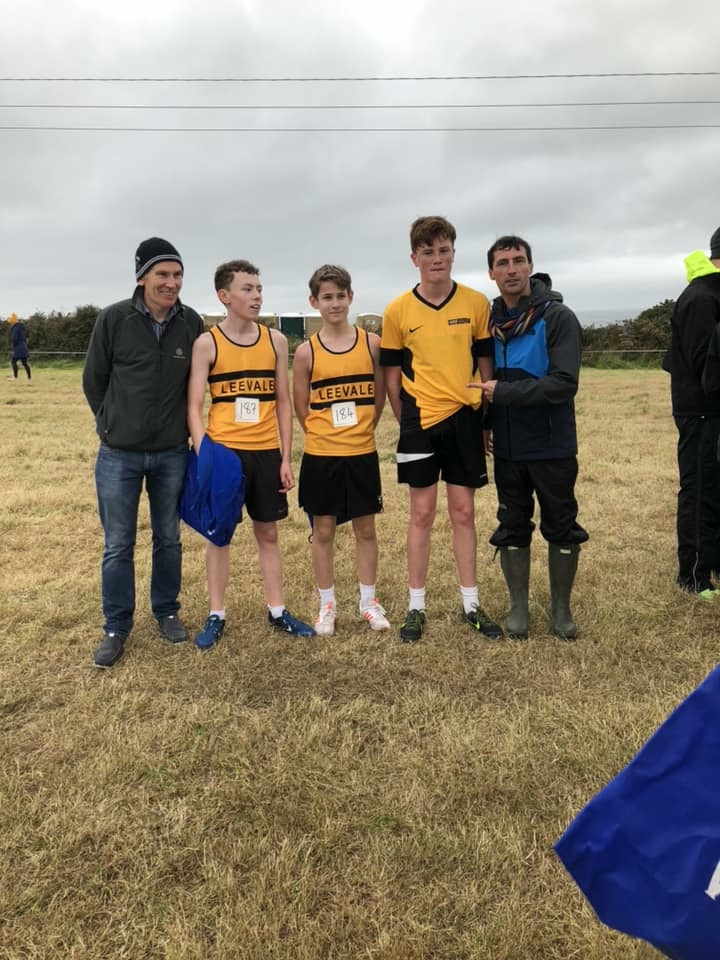 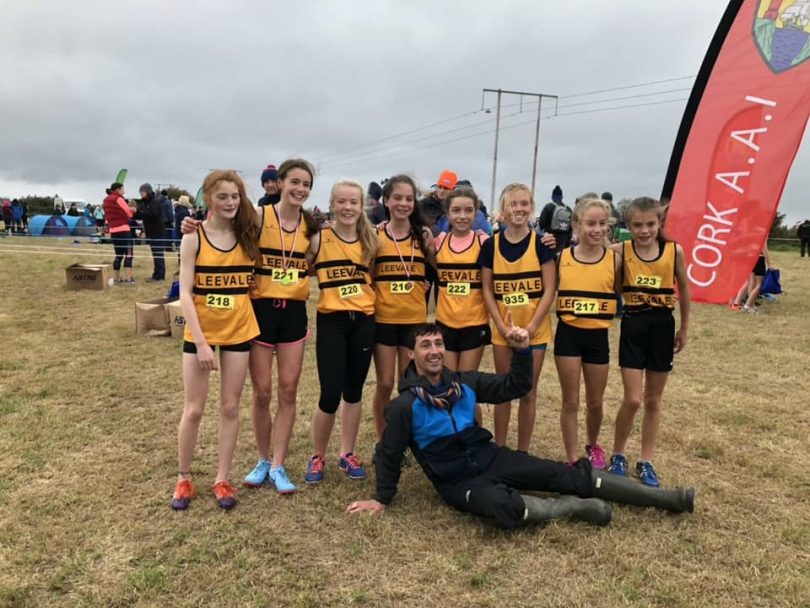 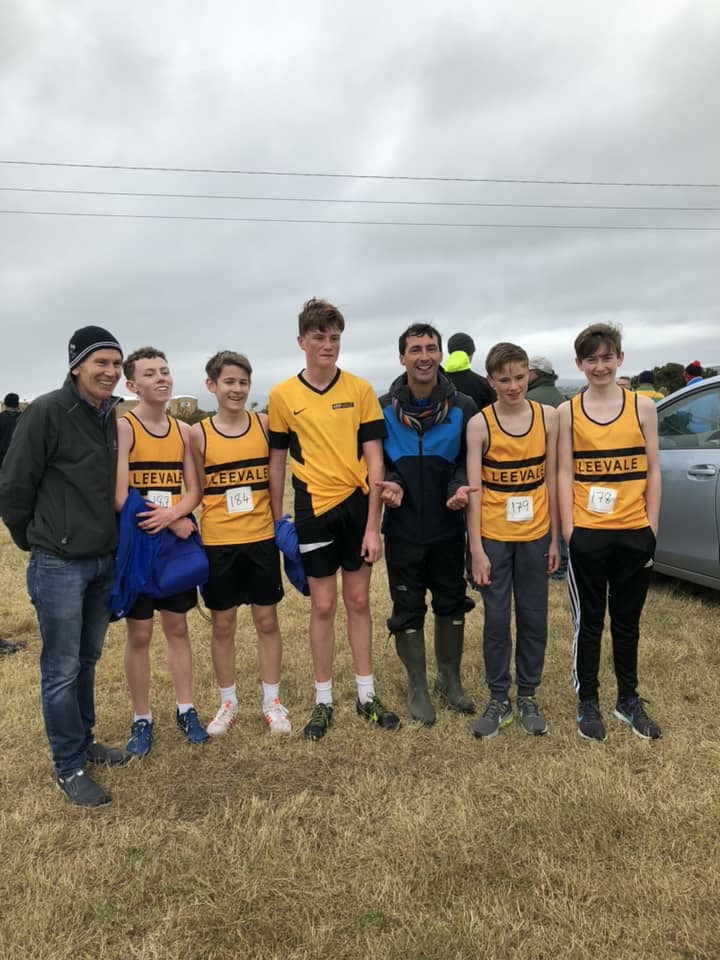 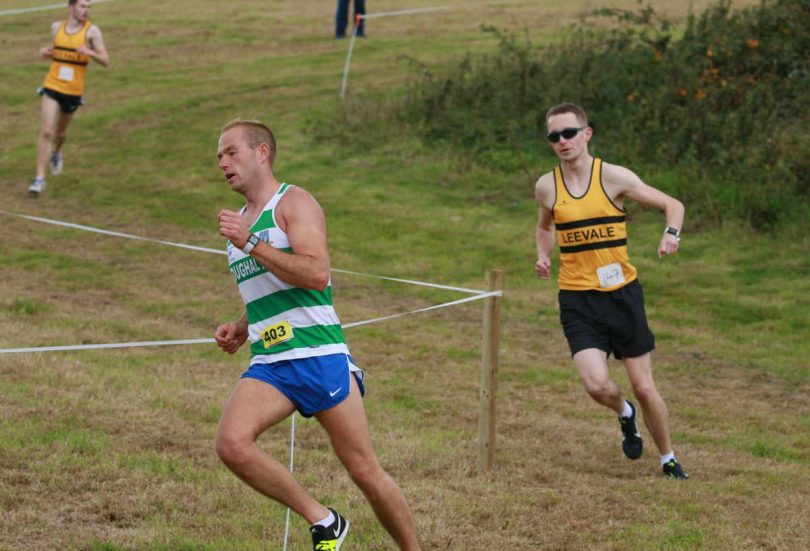