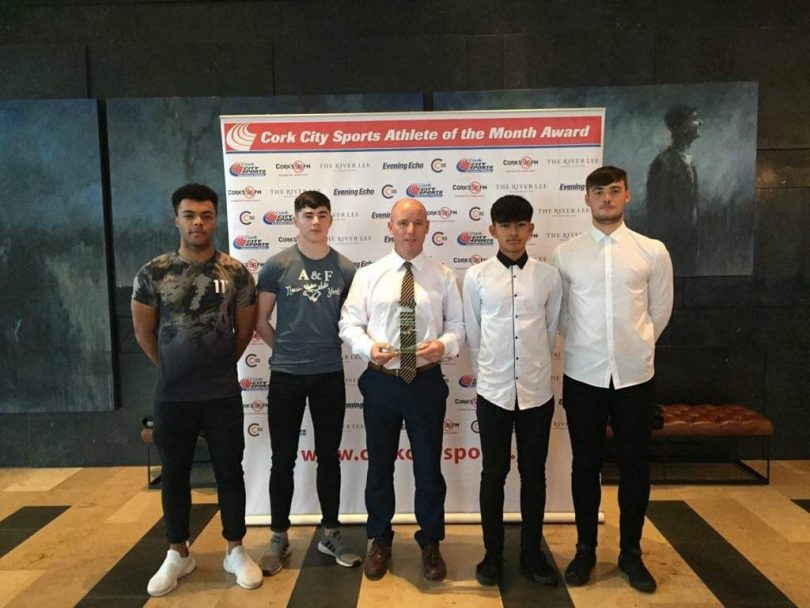 The recipients of the Cork City Sports Athlete Of The Month Award for September are Leevale’s junior men’s 4x100m relay team.  For the 3rd year in succession, Leevale junior men’s team travelled to Portugal to compete at the European Junior Clubs Cup. In the 4x100m relay the team of Ryan O’Leary,  Wymin Sivakumar, Colin Doyle and Conor Morey, put in an exceptional performance to win the race  in a time of 42.31, setting a new national U18 4x100m record in the process. Earlier in the day Colin Doyle finished 2nd in the 200m, while Conor Morey finished 2nd in the 100m. The relay team is part of the Leevale sprint group, coached by Derek Coffey.

The Cork City Sports Athlete Of The Month Award is sponsored by Cork’s 96FM, The Evening Echo and The River Lee. 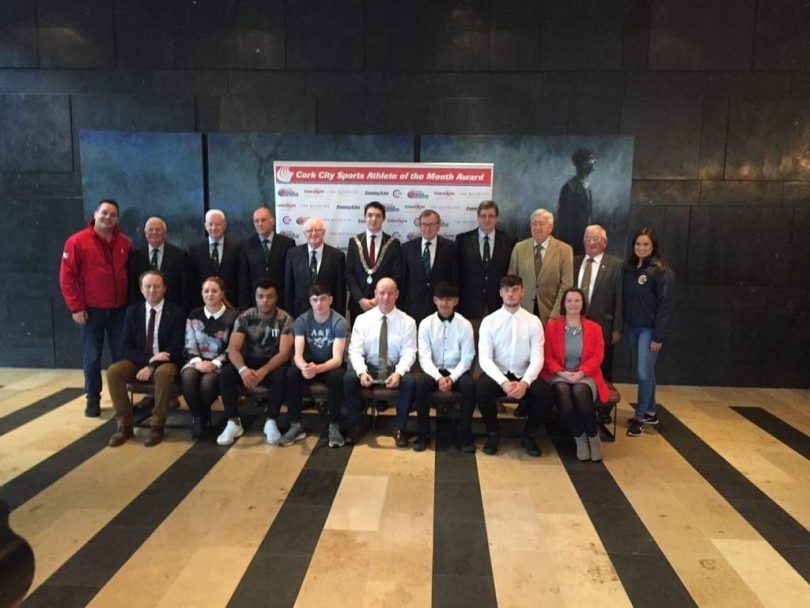 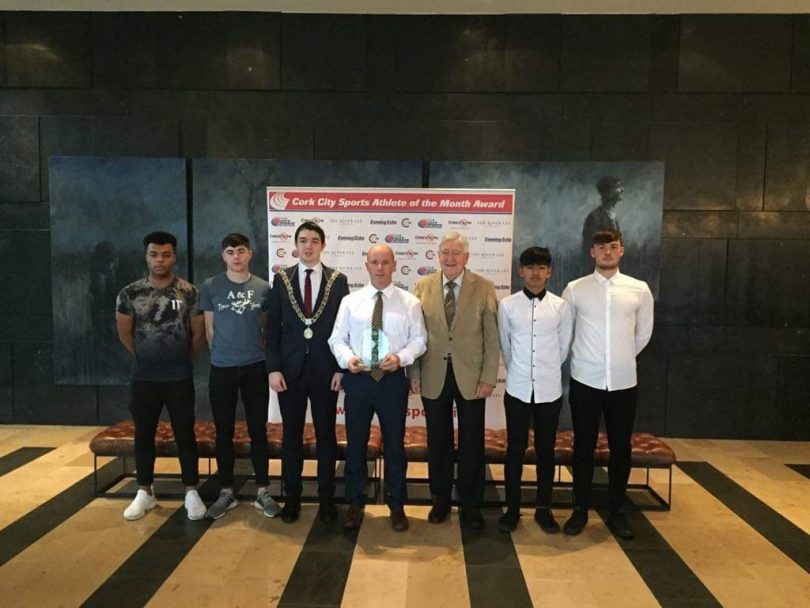 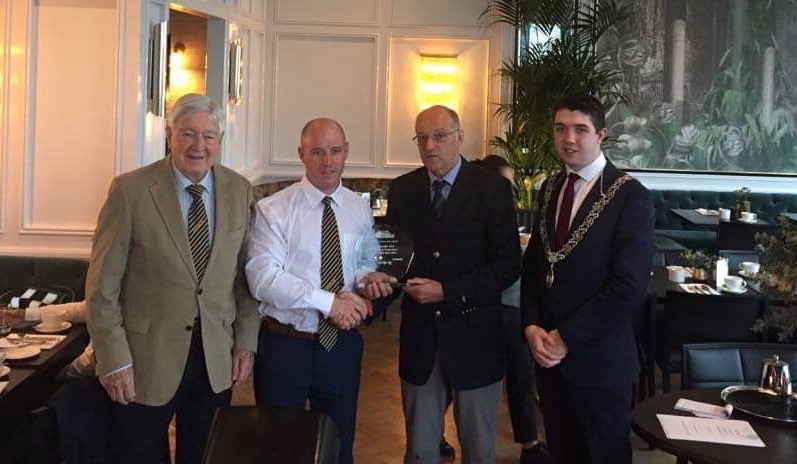