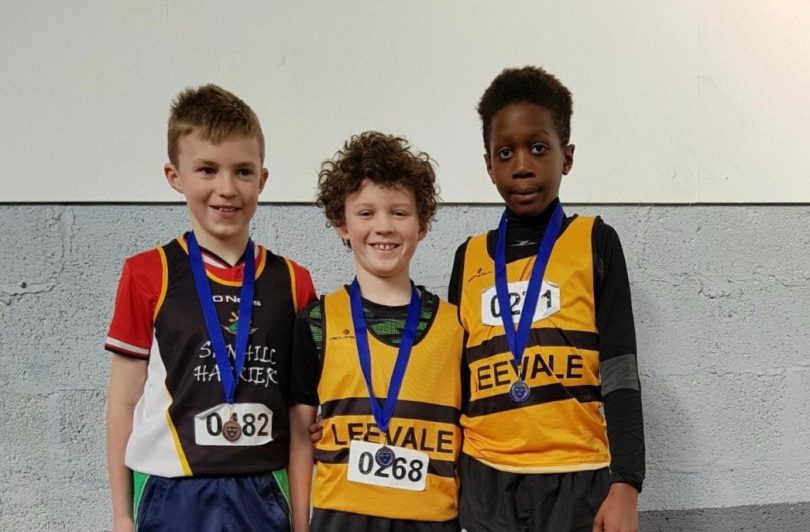 Success continued on Day 2 for the young Leevale athletes in Nenagh.

Back on the track Alison Scully was the clear winner of the GU9 60m sprint, while Natalie Golka finished 4th, just outside the medals in the GU12 60m sprint.

Leevale athletes got off to a flying start at Day 1 of Munster U9-U12 Indoor Championships in Nenagh. For many this was their first Munster Championships and visit to the Nenagh Olympic indoor track.

Jos Keating stood top of the podium when he won the BU9 long jump; he was joined by Ramen Amusa who finisehed 3rd.  Ramen then took victory in the BU9 60m followed closely by  John Toomey in 3rd place..

In the BU11 60m Leevale had a clean sweep with Ryan Onoh taking victory from Jayden Umeh in second with Daniel Murphy third.   5 Leevale athletes lined up in the final. 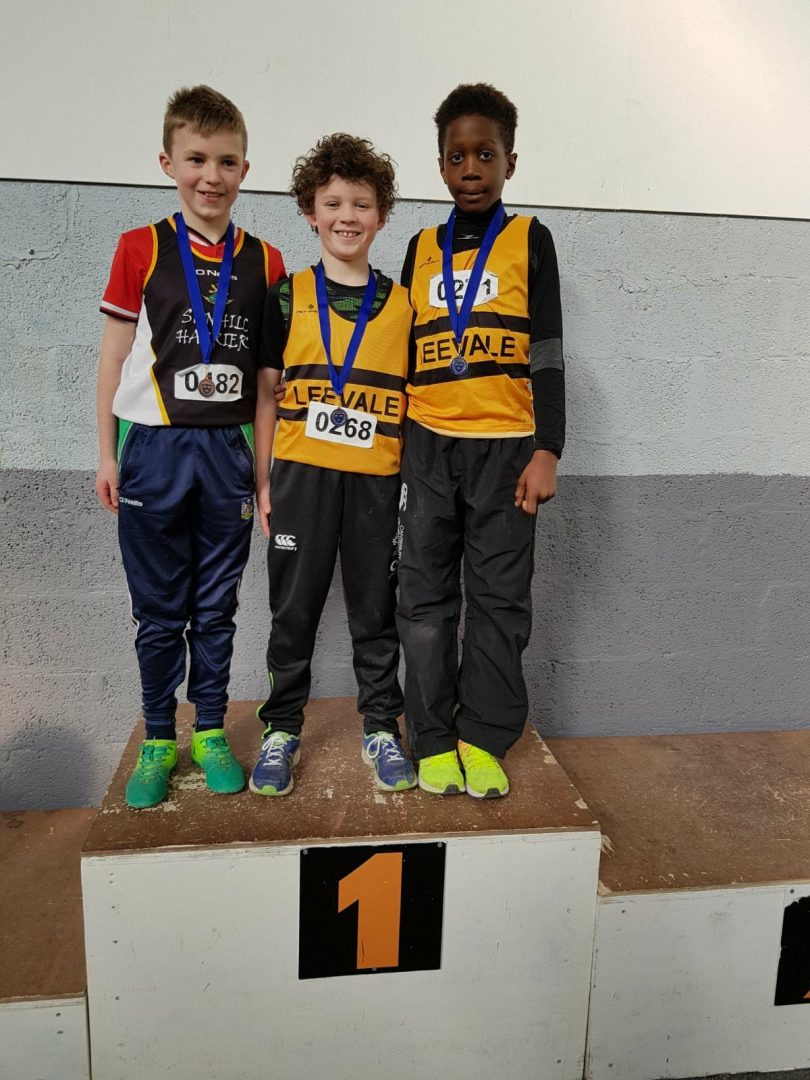 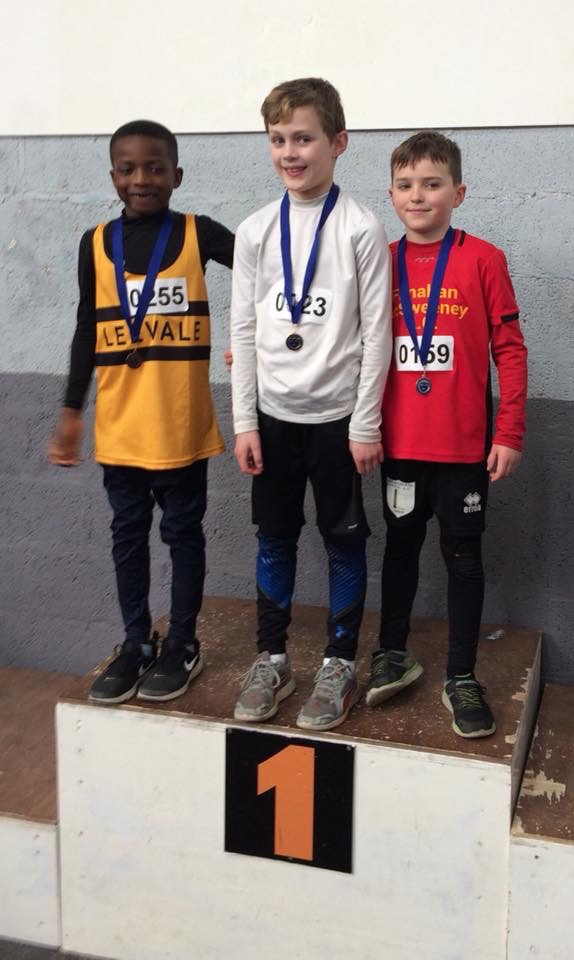 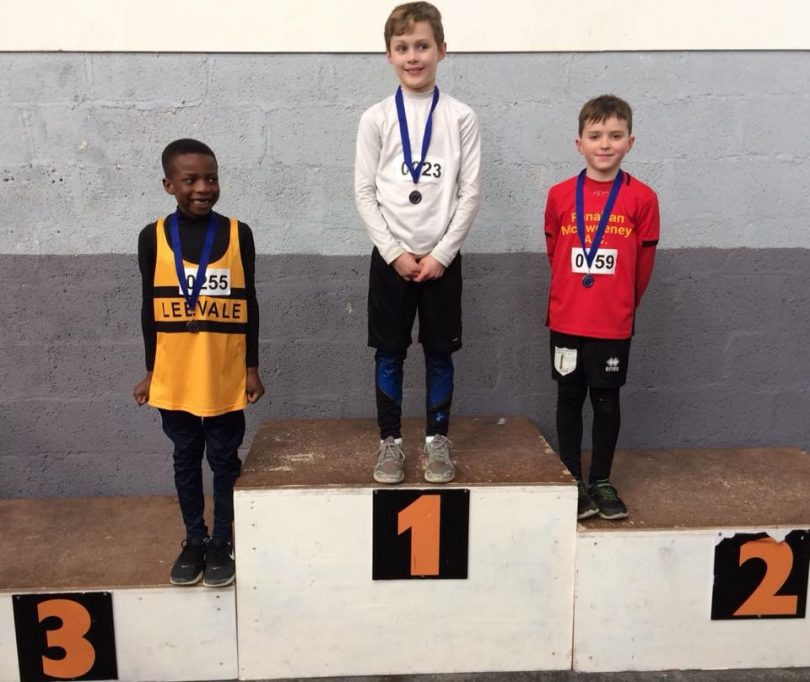 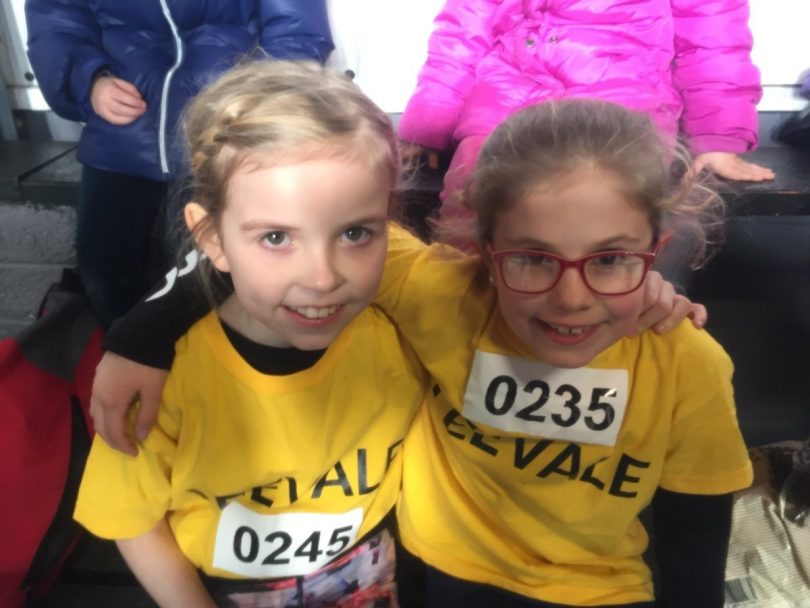 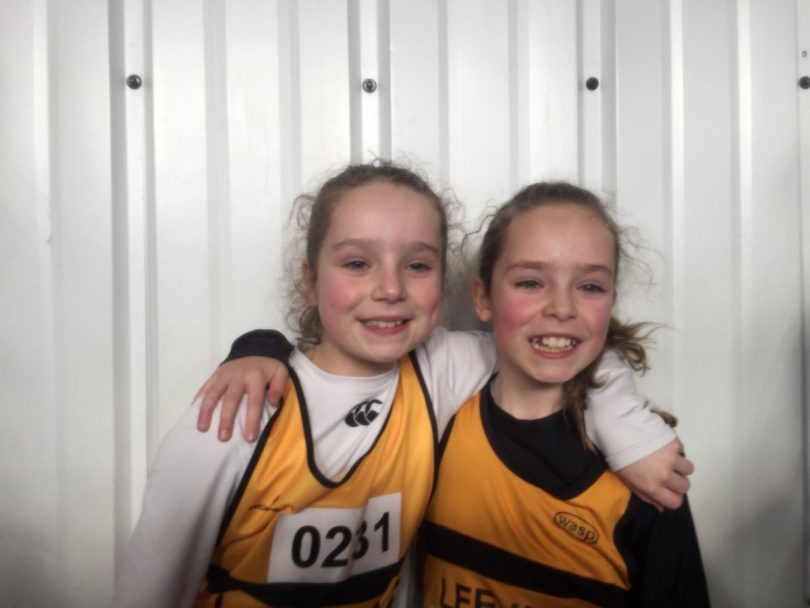 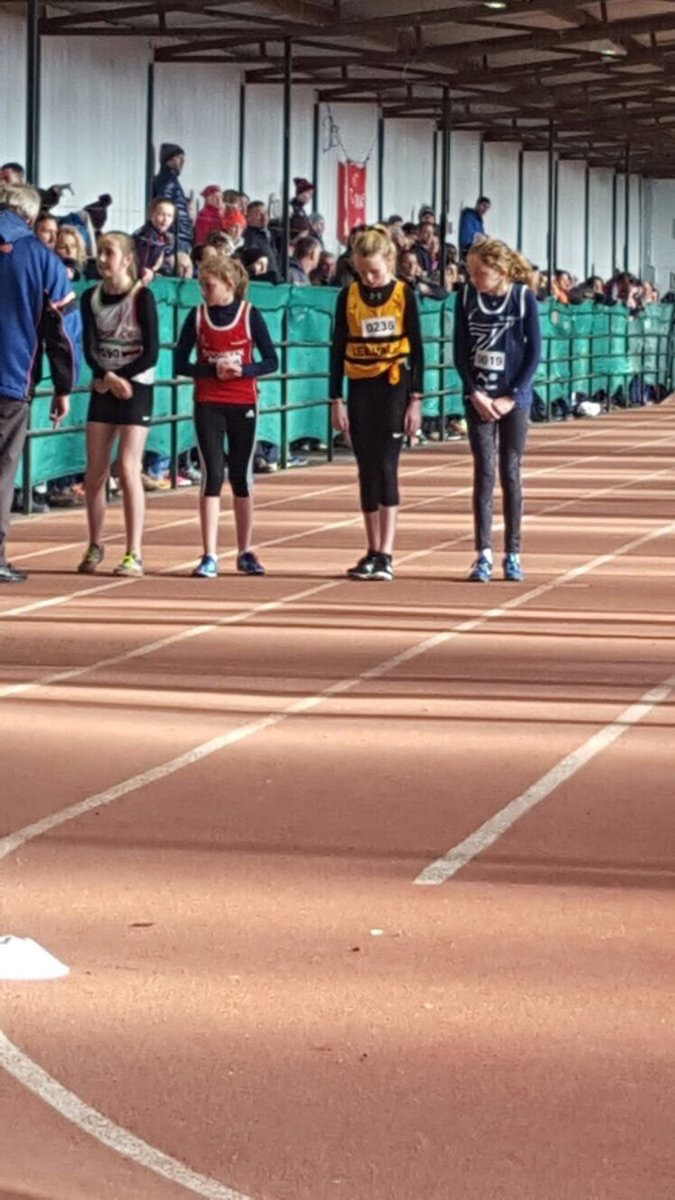 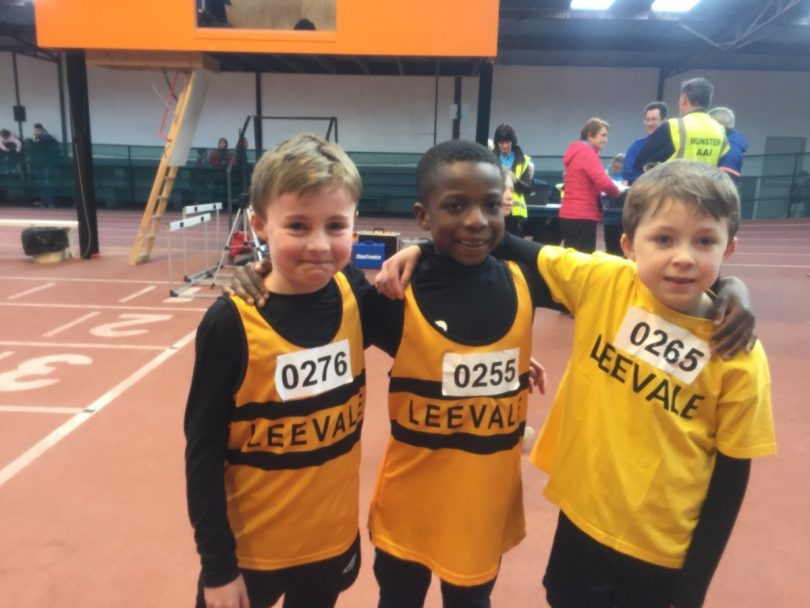 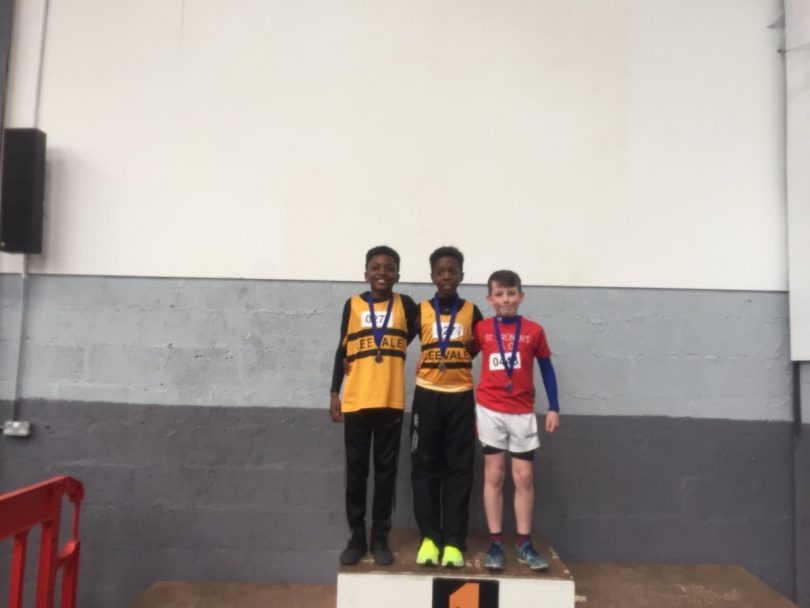 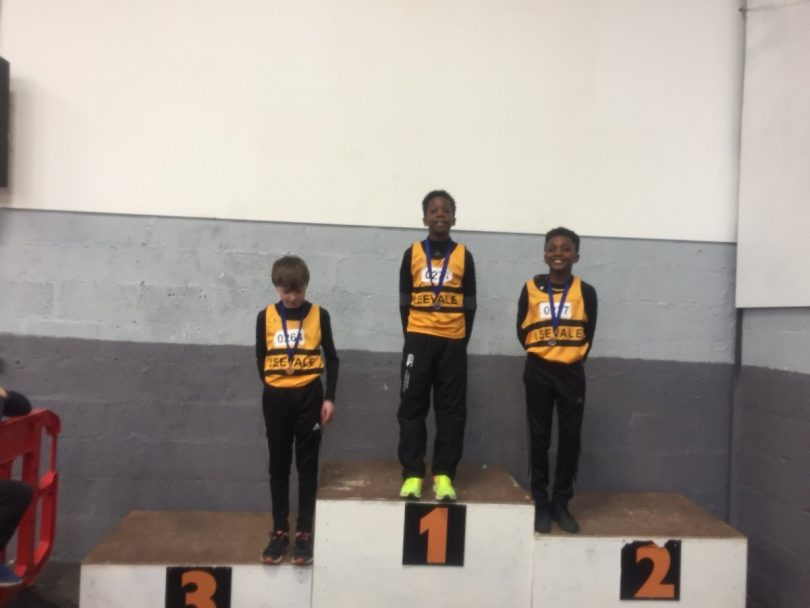 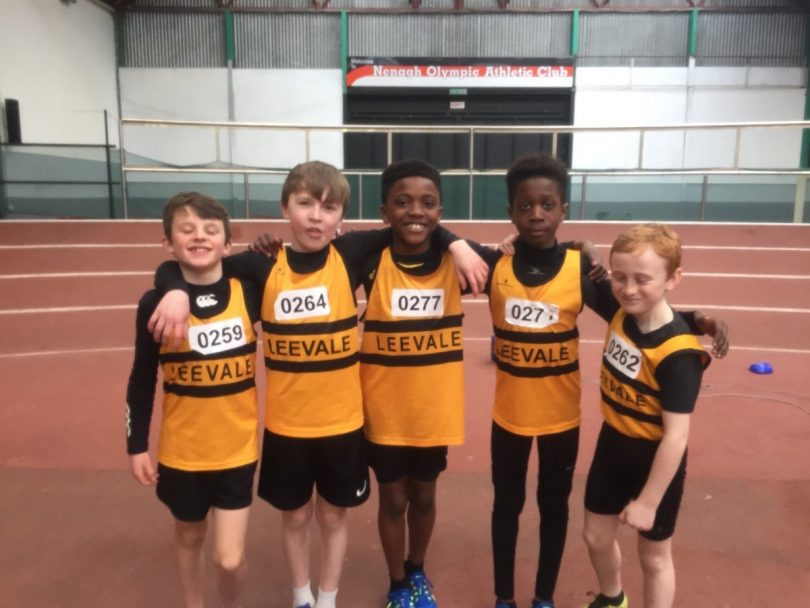 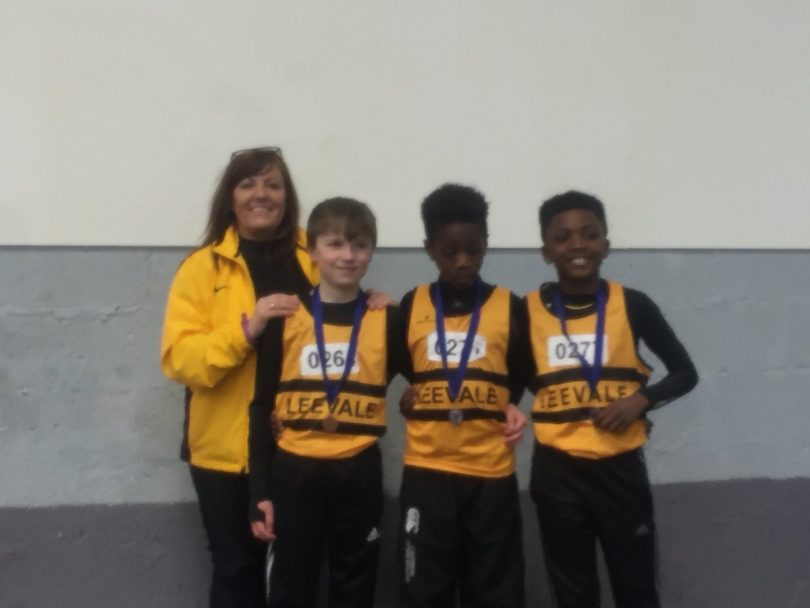 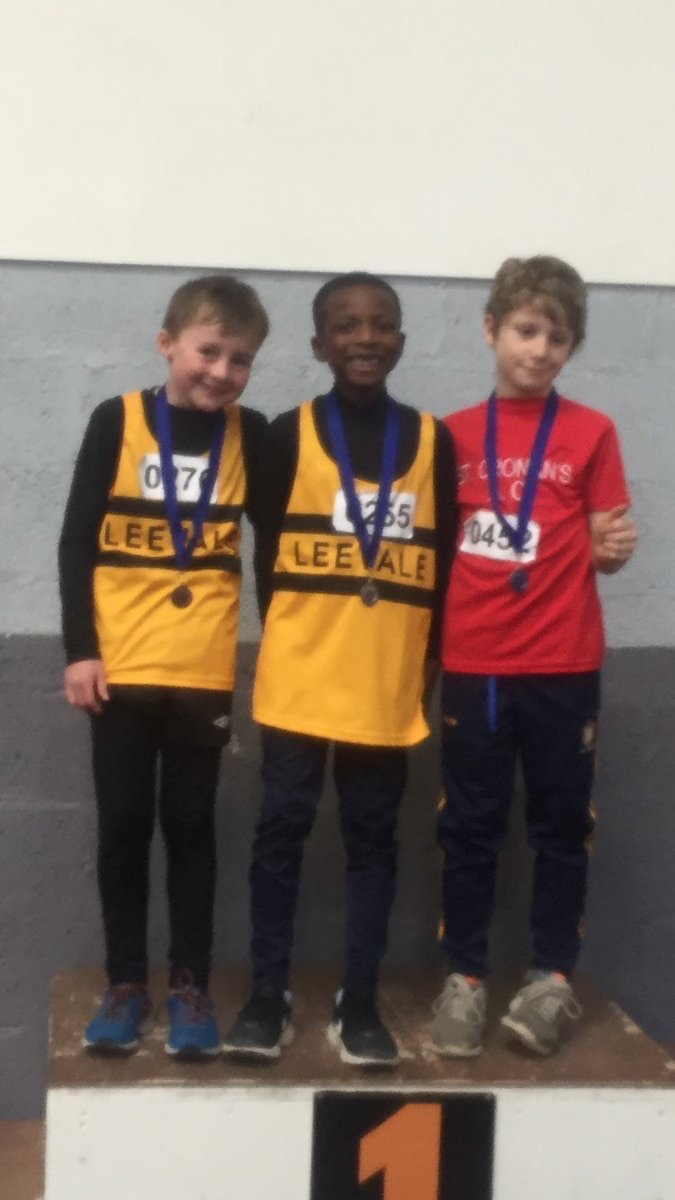 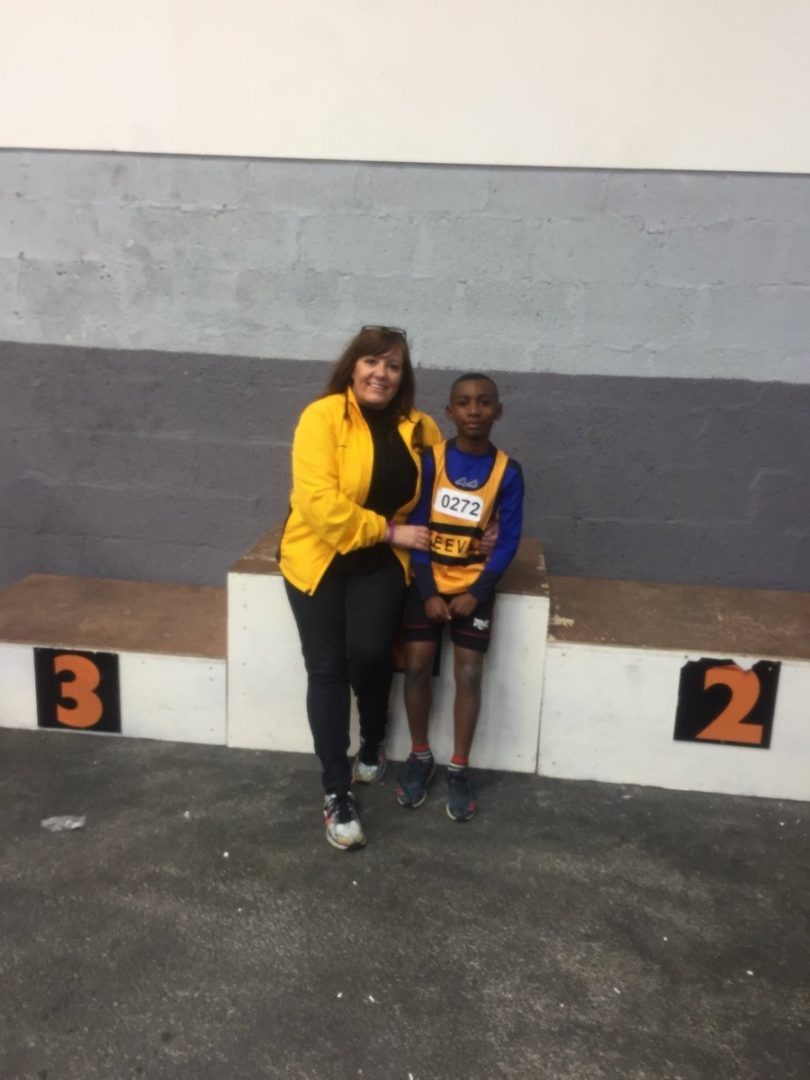 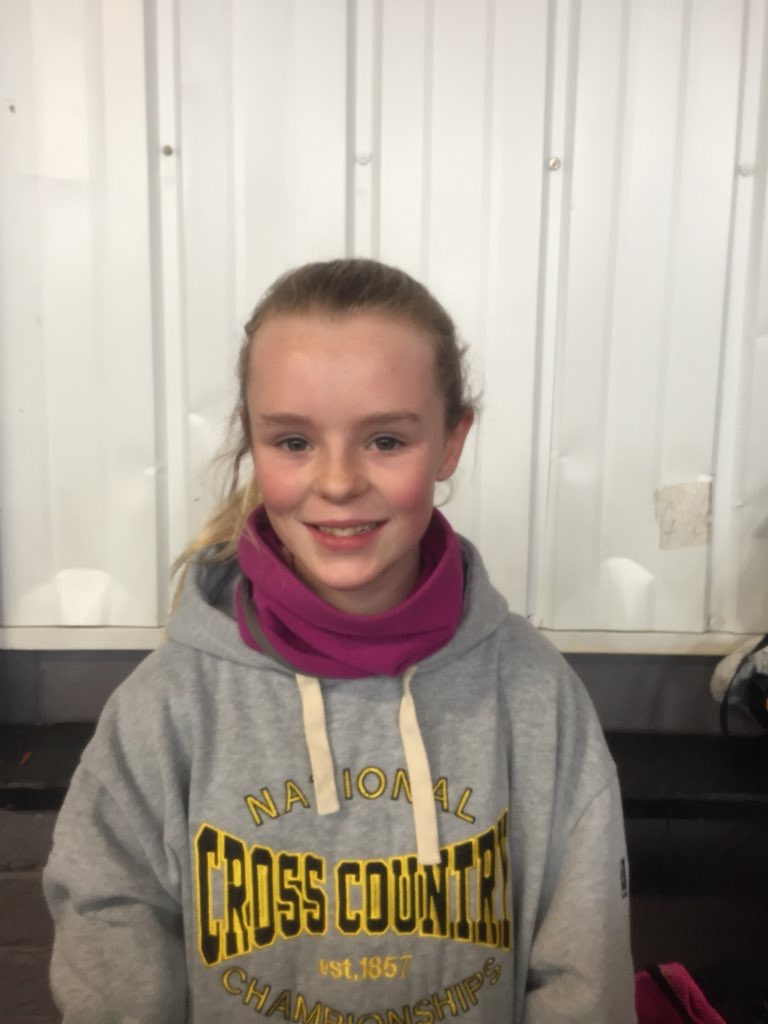 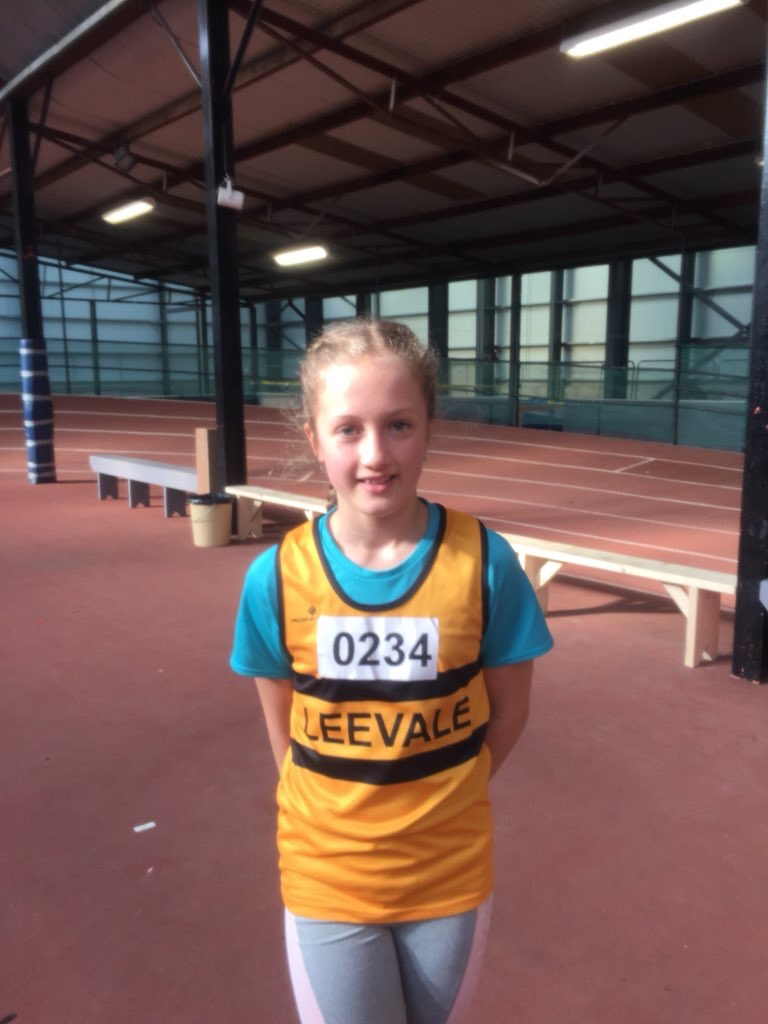 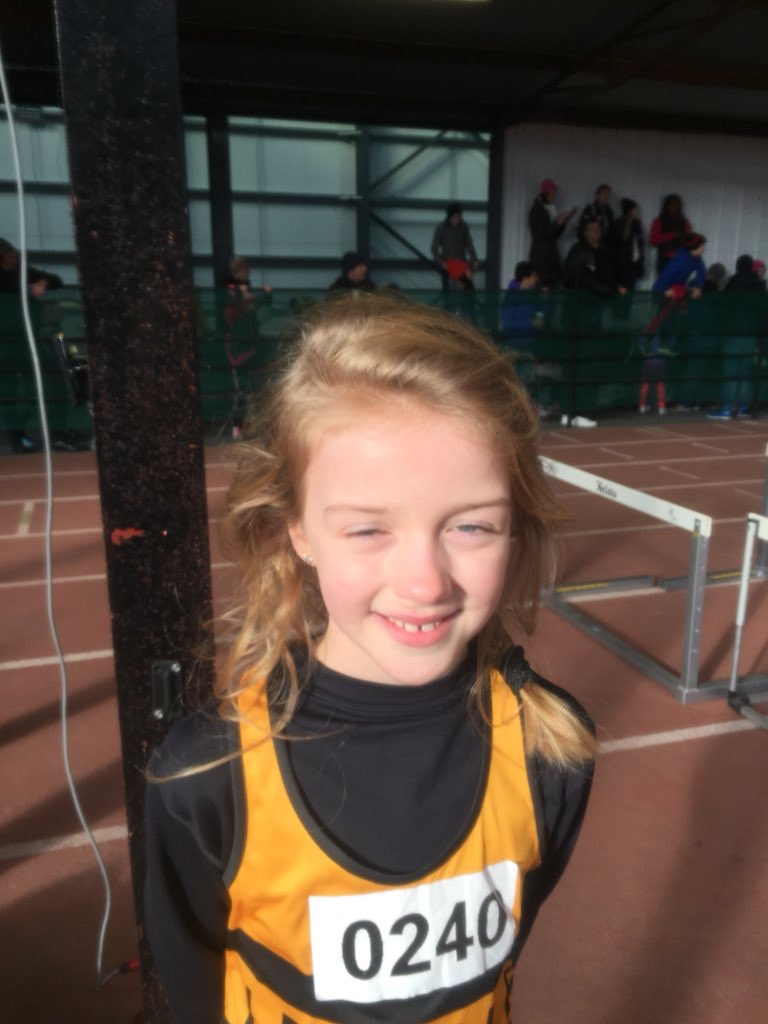 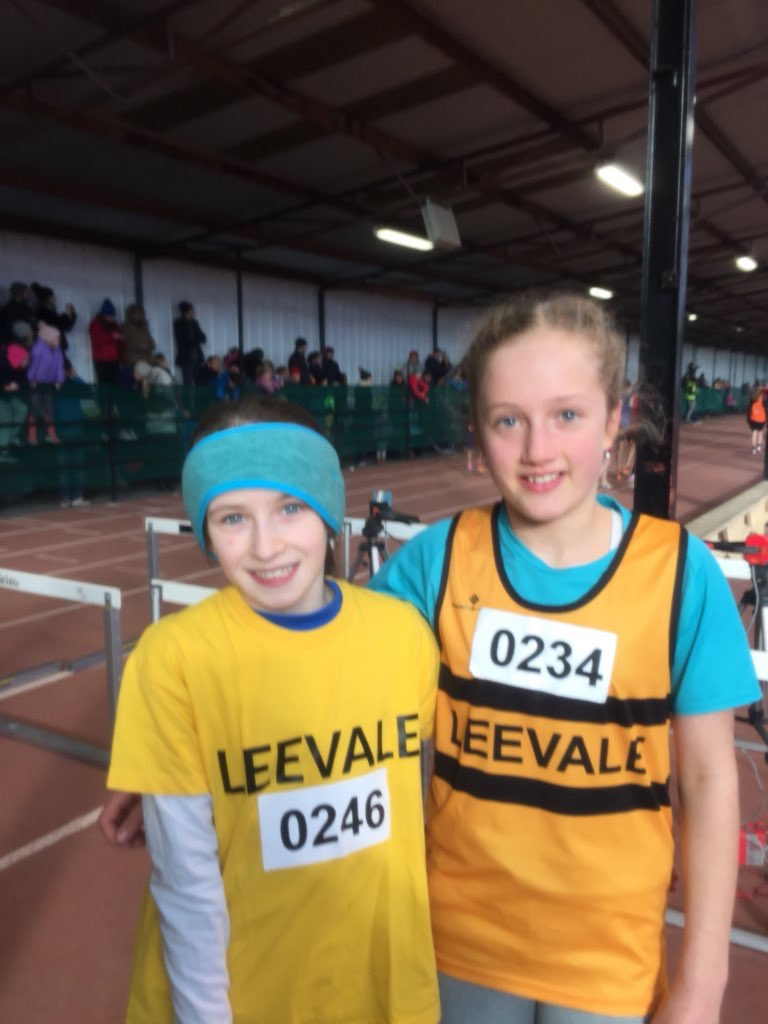 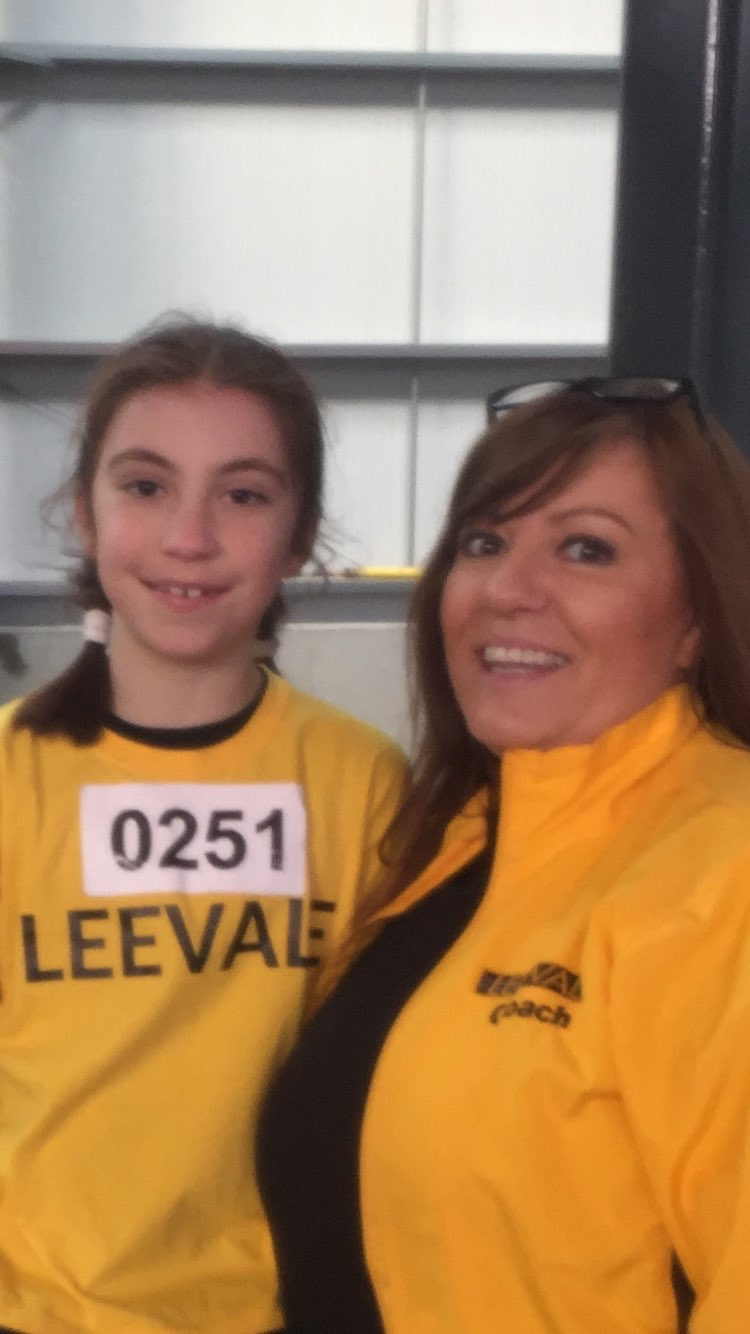 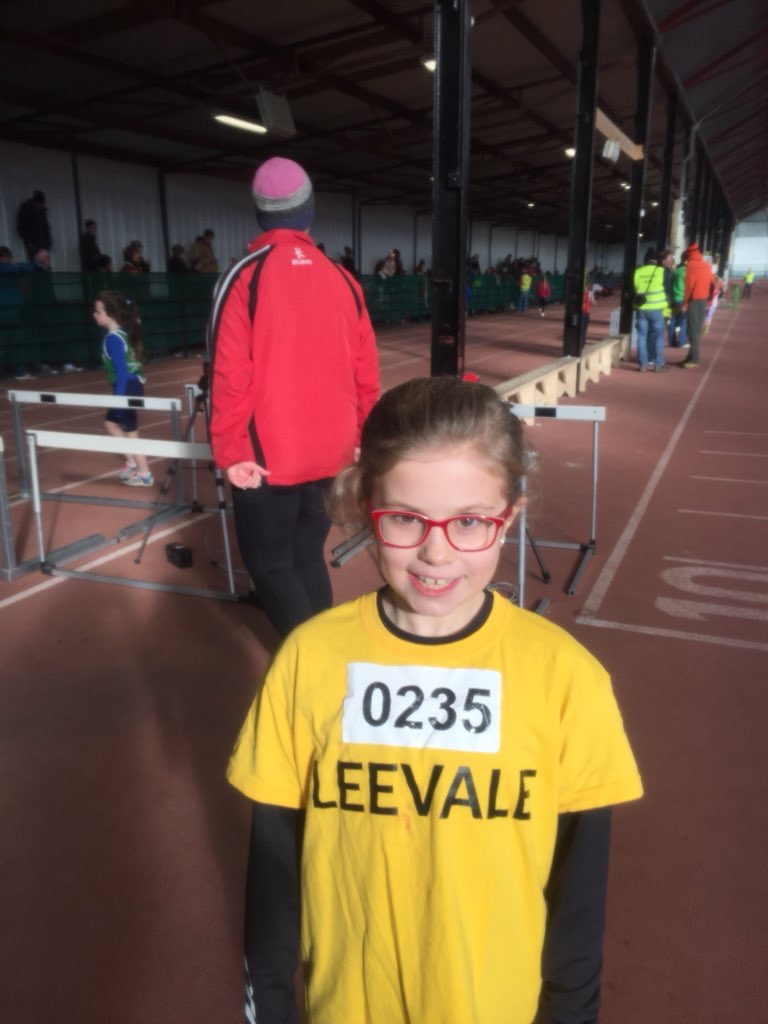 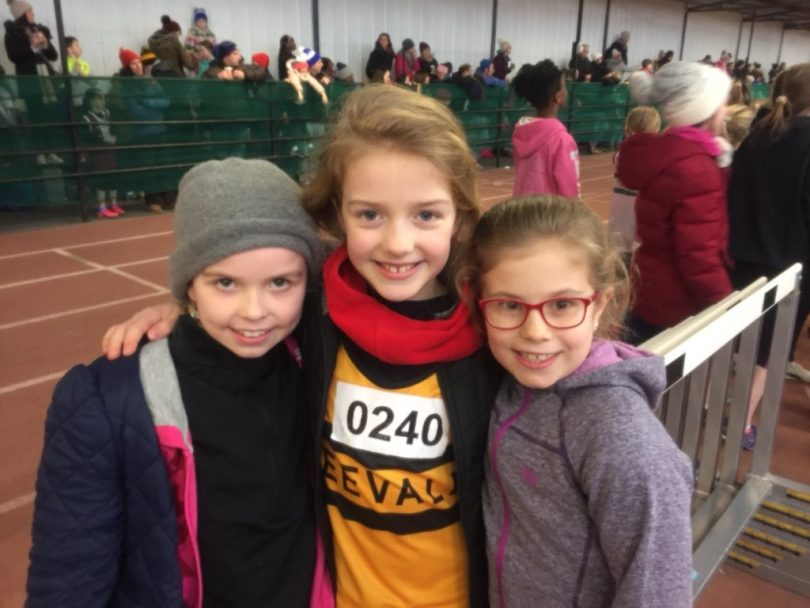 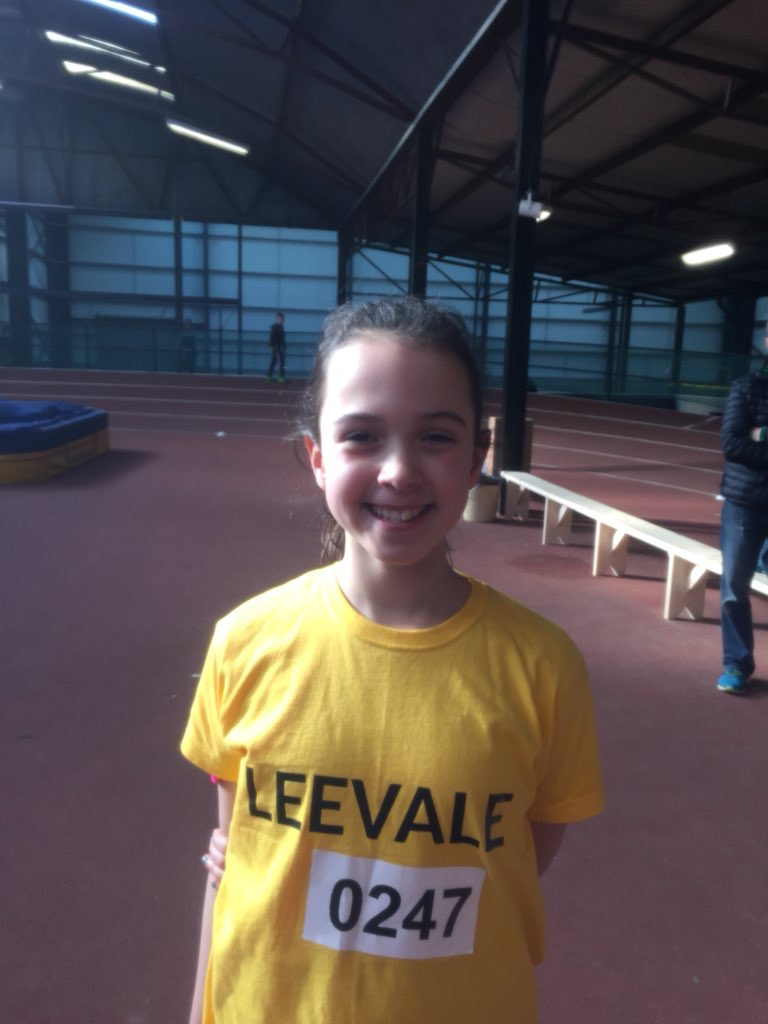