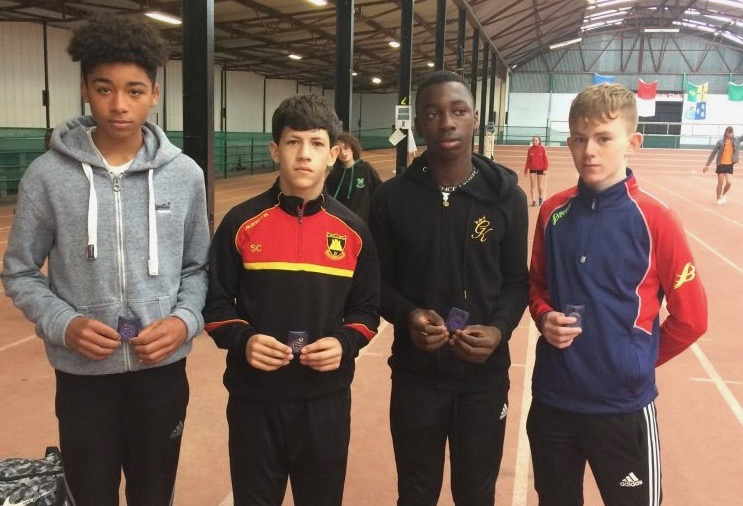 Conor Callinan was an impressive winner of the Minor boy’s pentathlon with a score of 2,230 points.  Conor produced significant personal bests in all 5 events and was particularly impressive winning the 60m Hurdles in a very fast 8.94s .  Conor was followed home by Kyle Ettoh whose 2nd place position included an individual victory in the Long Jump with a personal best leap of 5.18m.  Sean Carmody also competed excellently to finish 5th with a score of 1,761 points, just an agonising 4 points outside the qualification places

Emily Wall was 2nd in a very competitive Junior girls pentathlon with 2,631 points where she was a clear winner of the 60m Hurdles in 9.20s and had a PB in the Long Jump with a leap of 5.18m.  Also in the Junior girls there were good performances from Ava Cashman, Holly Umeh and Holly Lee.  Holly Umeh continued to make waves in the Shot Put where she had a fantastic put of 12.15m to dominate that event.  In the Intermediate girls pentathlon Patrice Holmes finishes 5th with a score of 1,900 points including an individual victory in the 800m (2.42.44)

Leevale athletes were also very well represented in the Minor girls pentathlon where Okwu Backari competing a year under age finished 2nd with an excellent 2,563 points.  Okwu had an individual victory in the Long Jump (4.76m) and also had excellent performances in the 60m Hurdles (9.74s) and High Jump (1.45m).  Kate Naughton competed consistently across all five events with a PB in each one to finish 5th overall.  Orla O’Sullivan and Chloe Haddock also competed excellently in this event.

Conor, Kyle, Harry, Colin, Wymin, Okwu and Emily have all qualified to represent their schools in the Irish Schools combined events to be held in Athlone on 13th October. 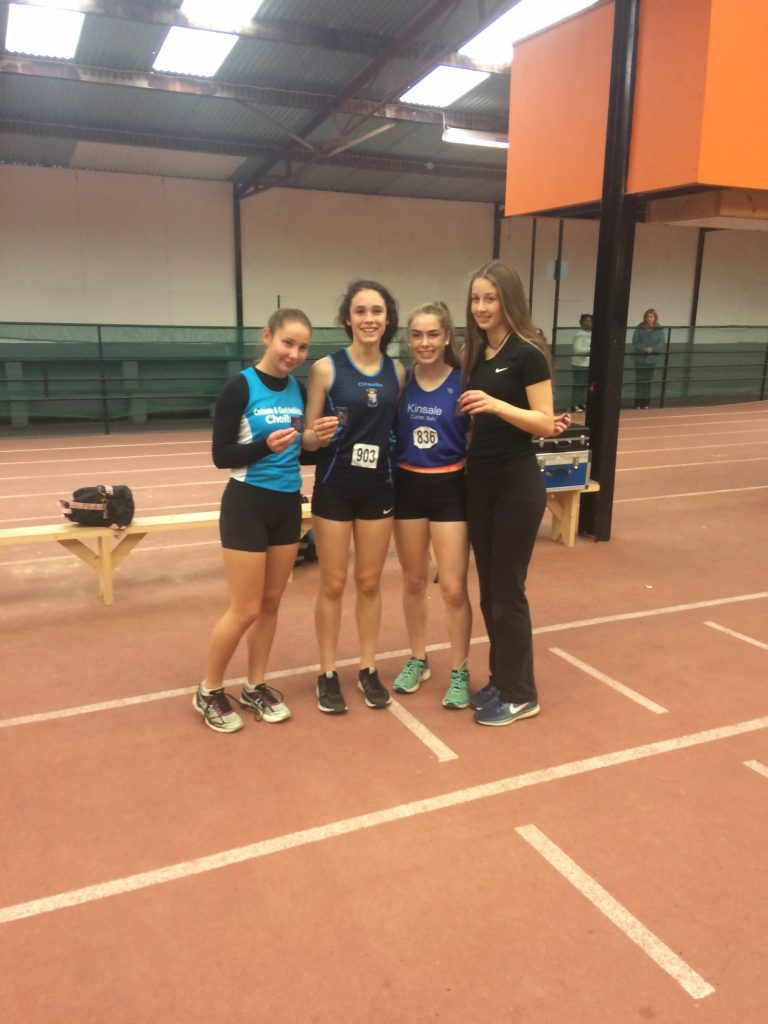 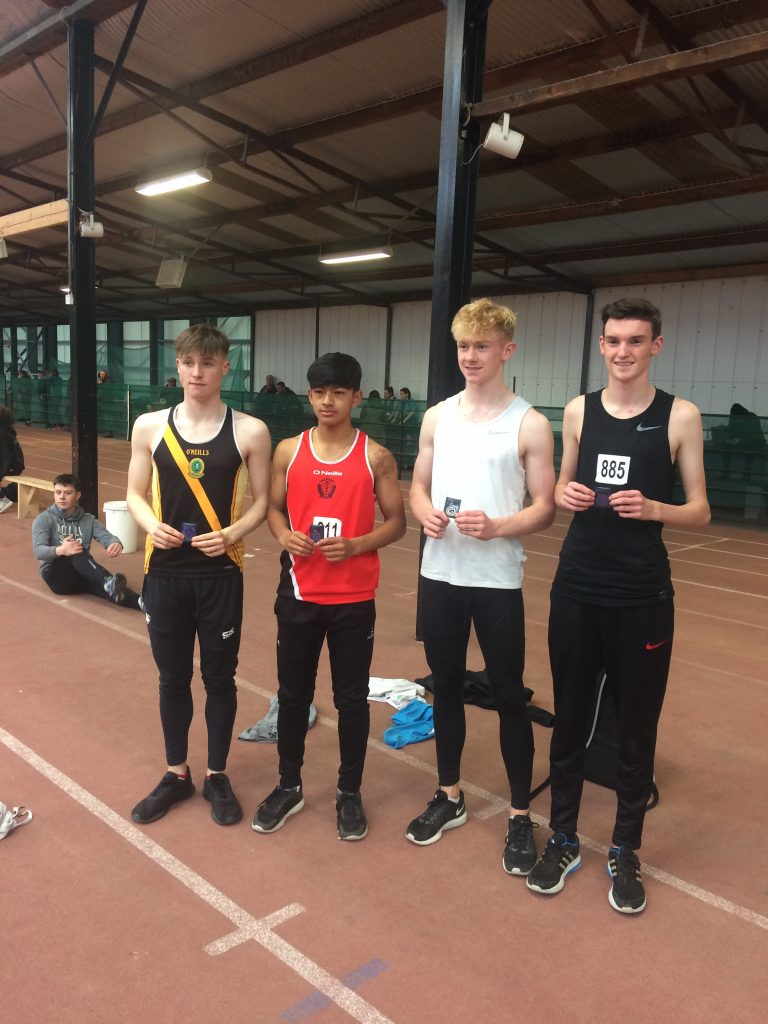 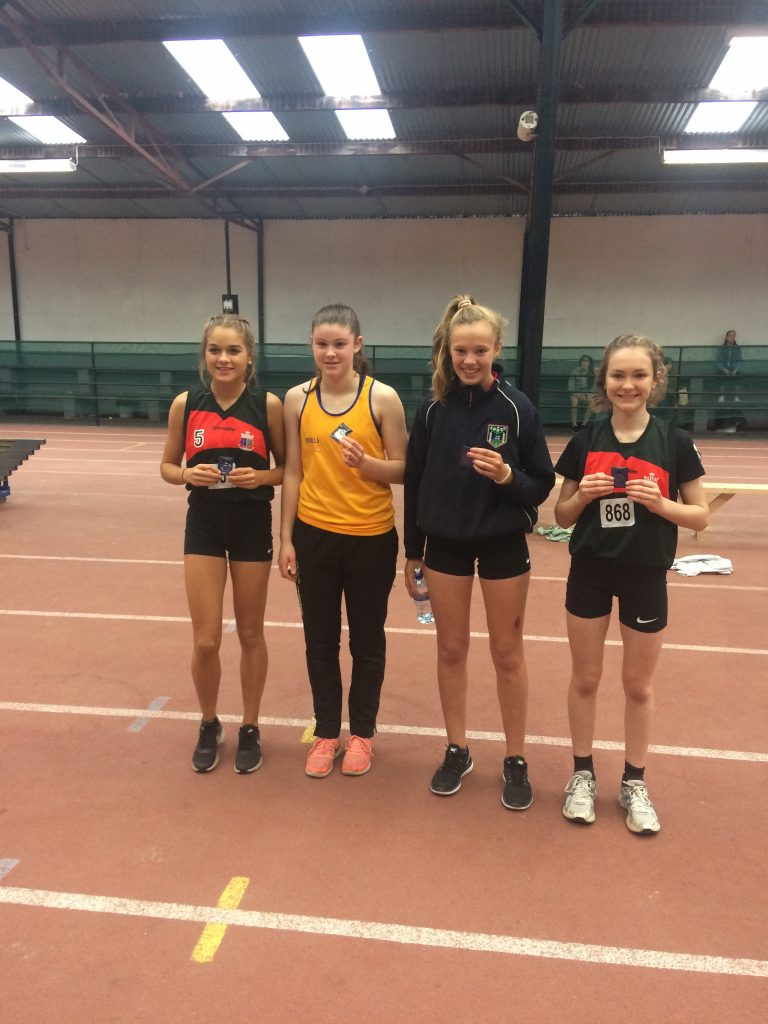 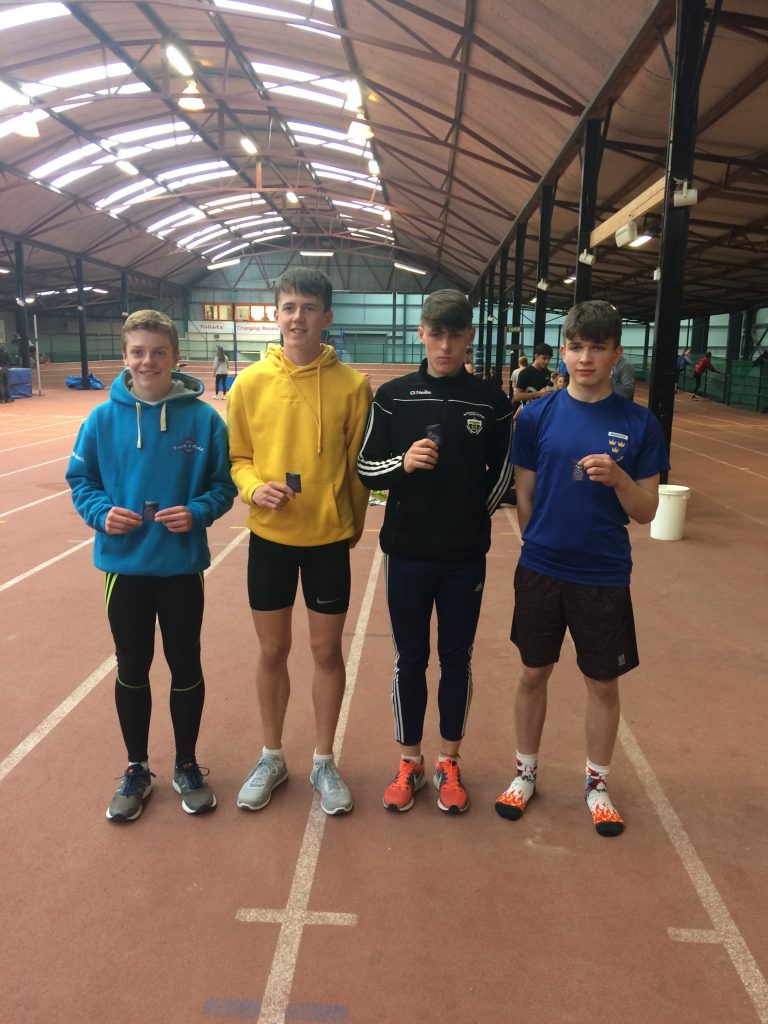 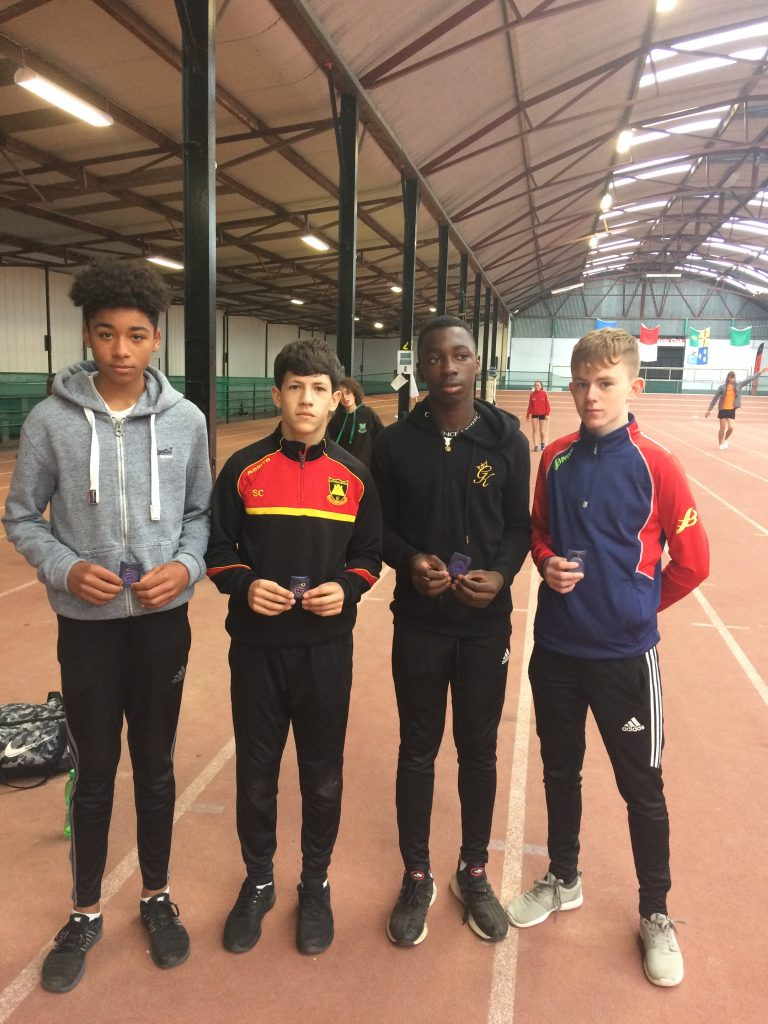