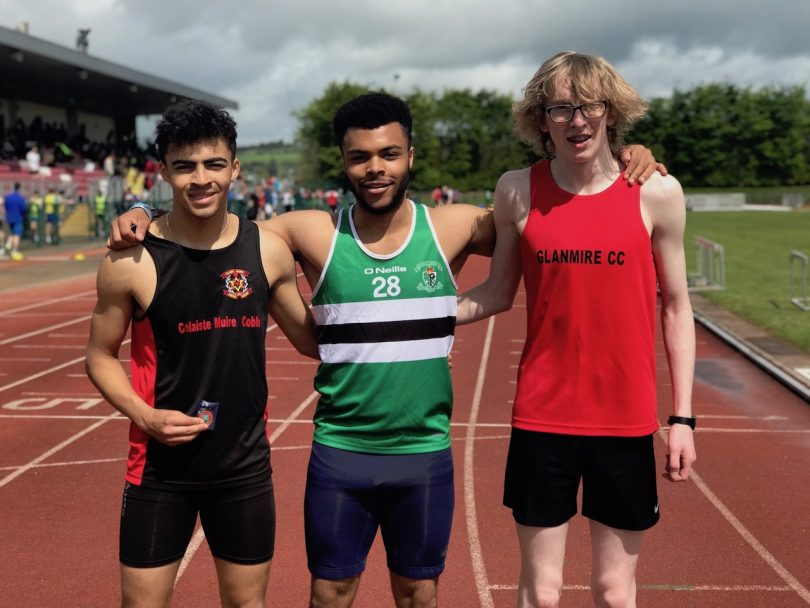 There was continued success for Leevale athletes at the South Munster Schools held in the CIT on Friday where Leevale boys took 40 medal placings to add to the 38 placings for the Leevale girls on Wednesday. This included 15 titles and 6 new Championship Records.

Leevale boys dominated the sprint events with Conor Morey setting a new record in both the senior 100m (10.99s) and 200m (22.24s). Leevale athletes had a clean sweep of the medal positions in both events.

It was the same in the Inter boys sprints where Ryan O’Leary set a new record of 11.20s in the 100m before winning the 200m in 22.93s. Again Leevale athletes completed a clean sweep in both events.

Wymin Sivakumar set a record winning the Inter boys triple jump with 13.87m before winning the 100m hurdles in 14.24s.

Conor Callinan took the minor boys 75m hurdles in a new record of 12.00s. Conor moved up an age category to win the pole vault with 2.90m. 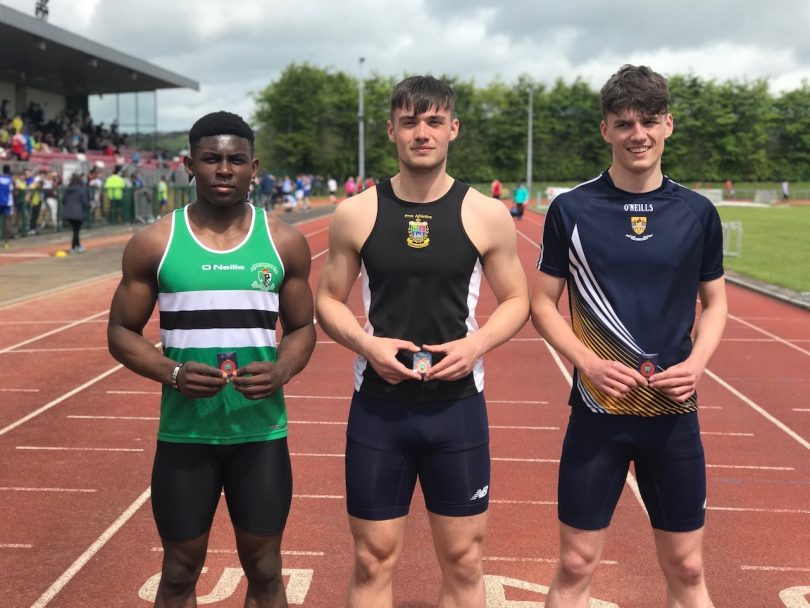 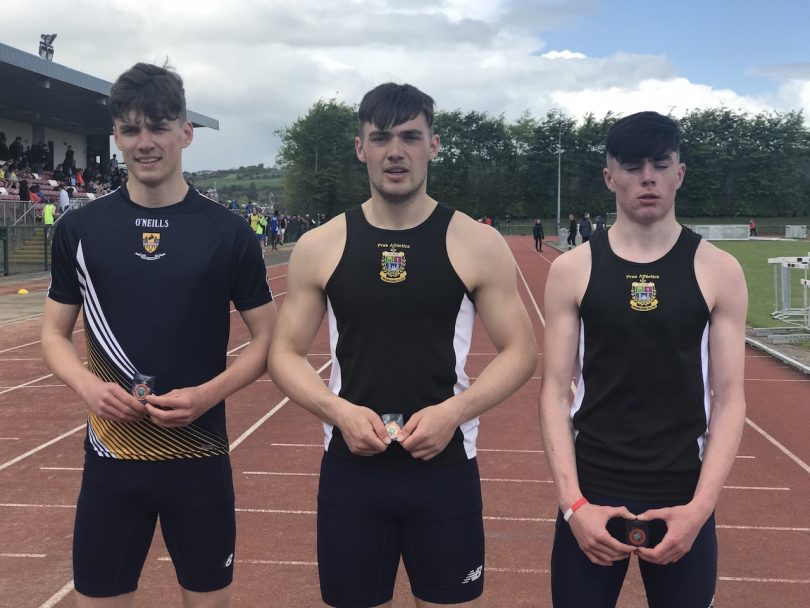 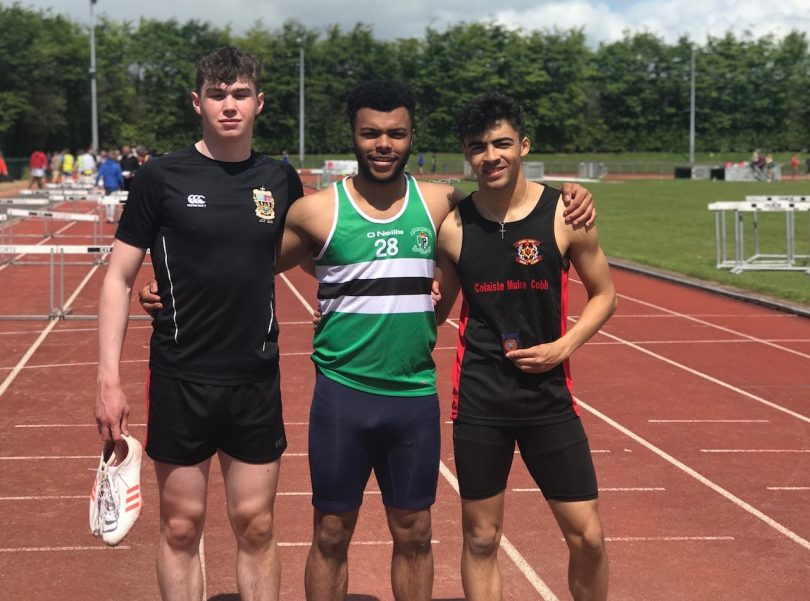 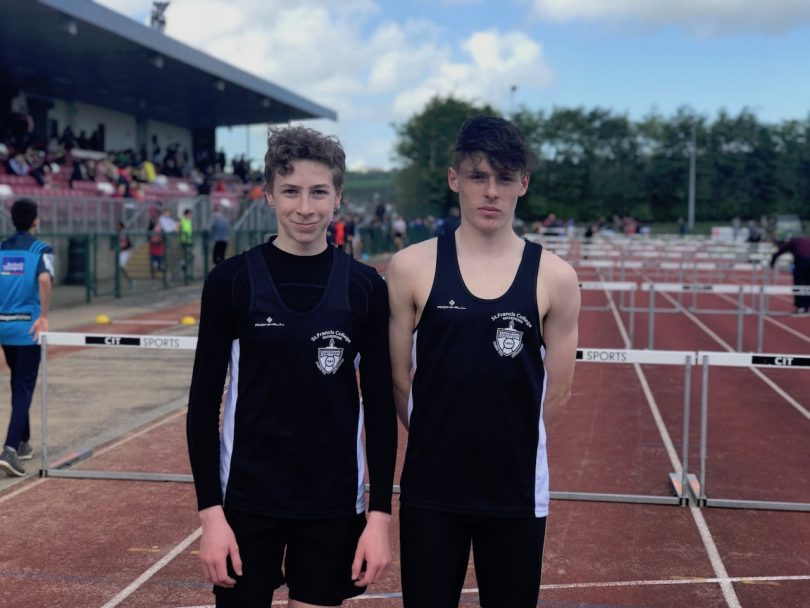 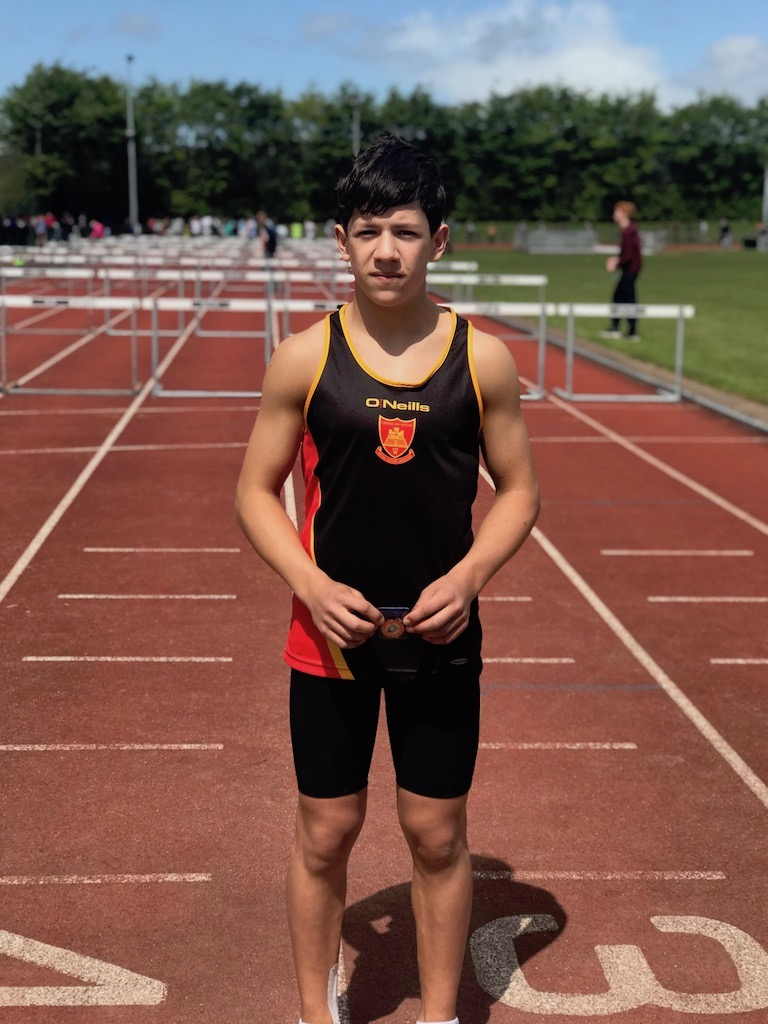 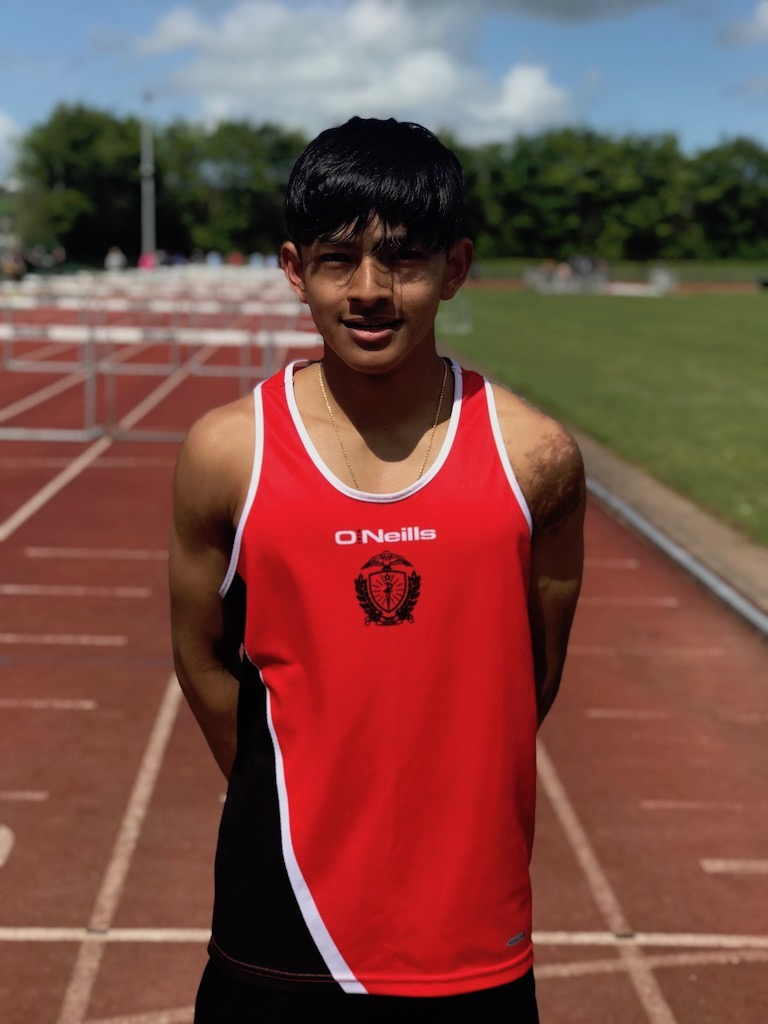 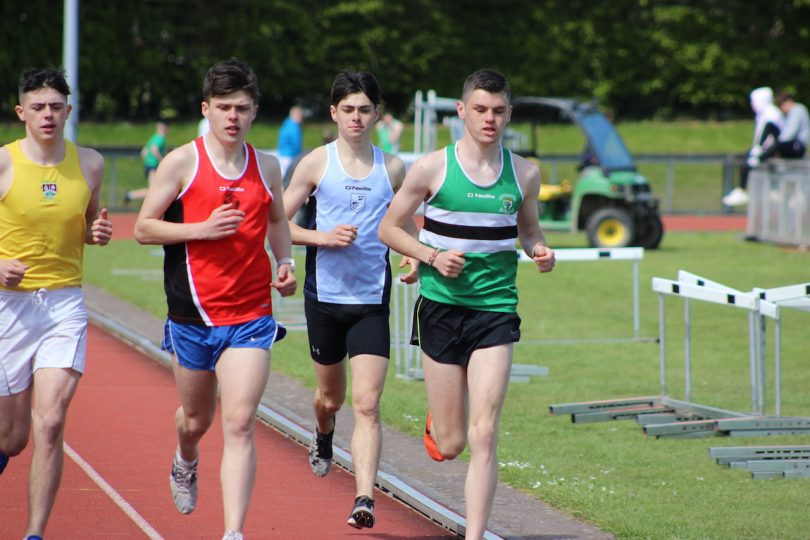 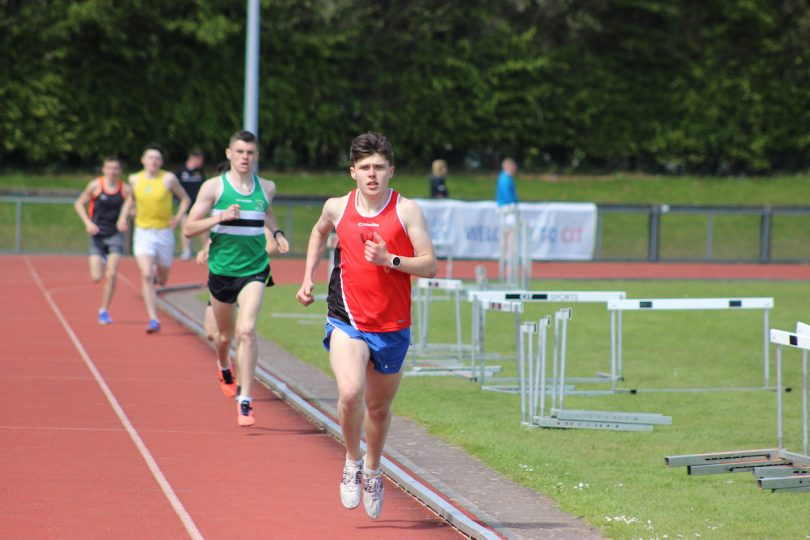 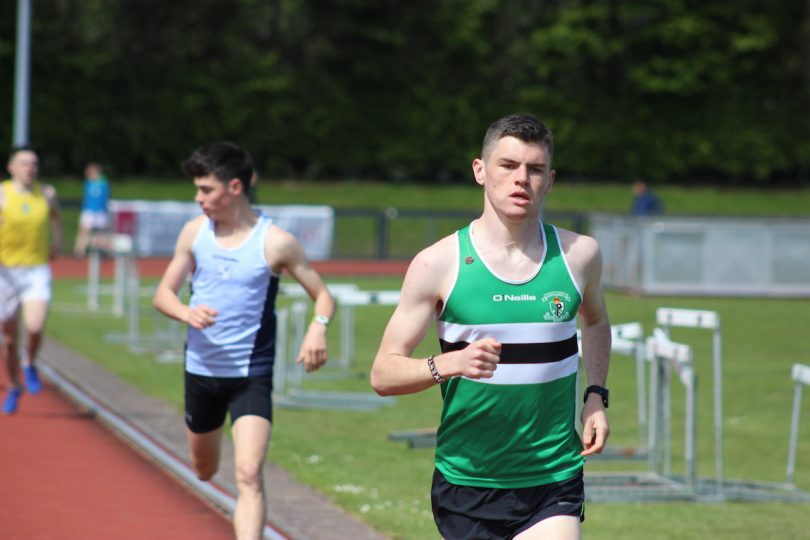 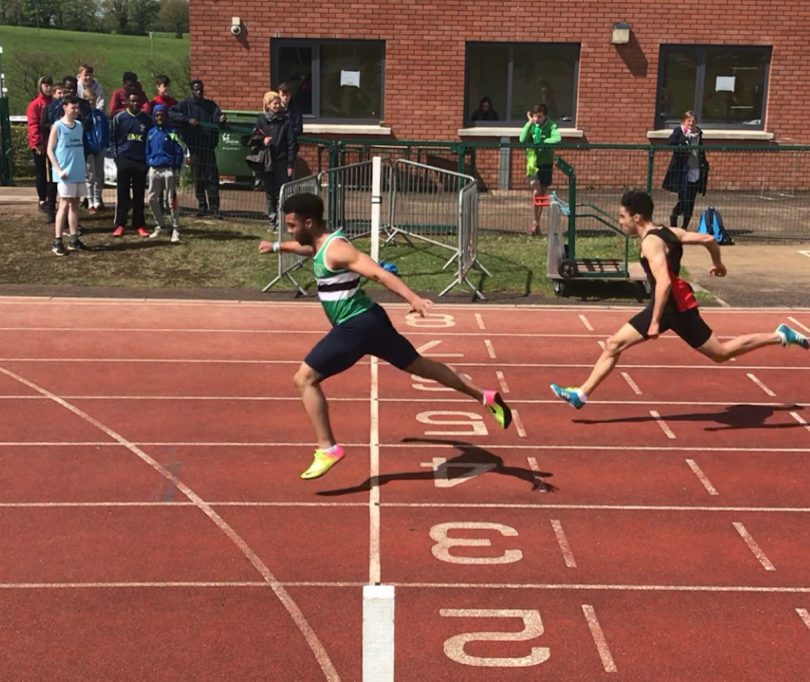 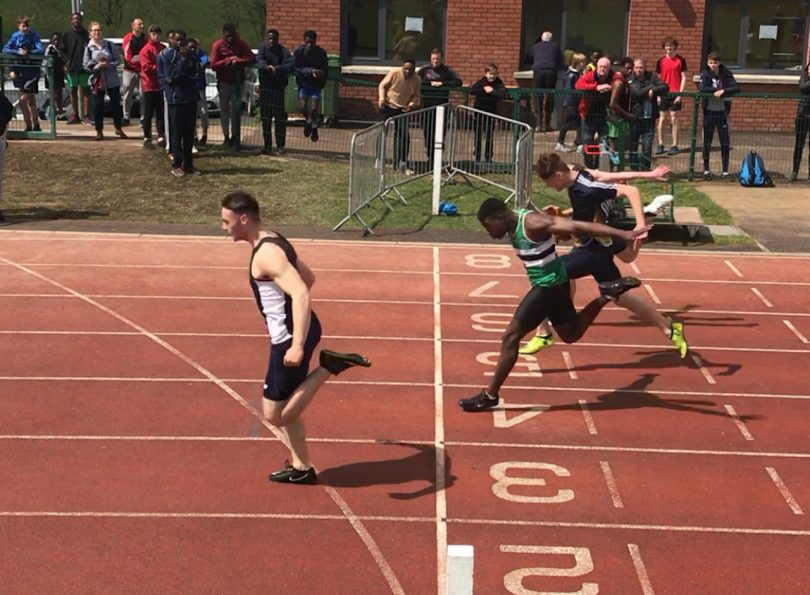 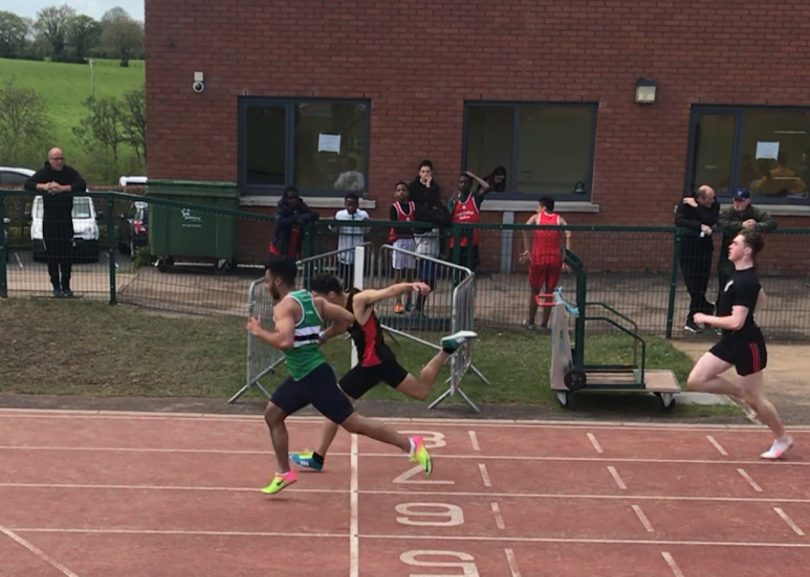 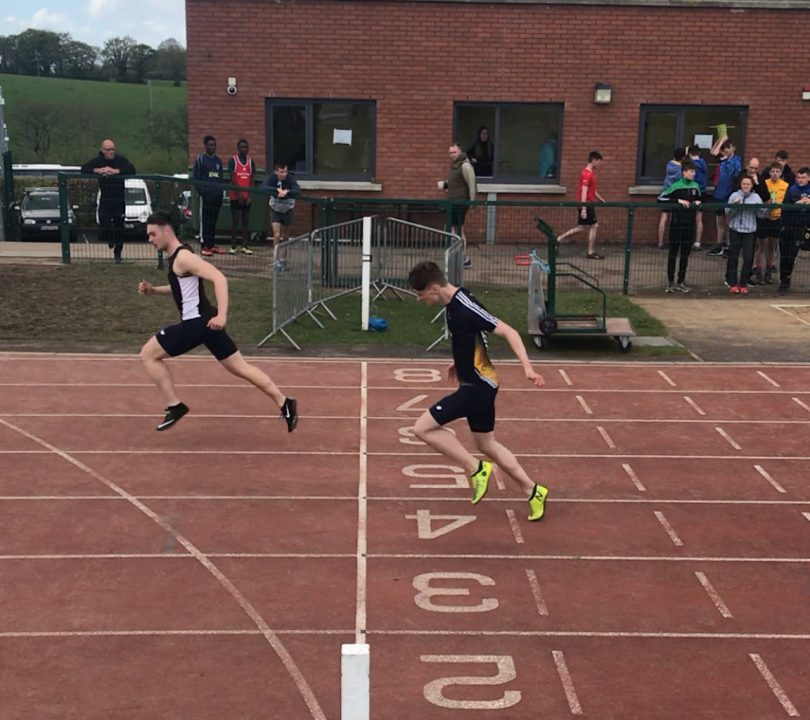 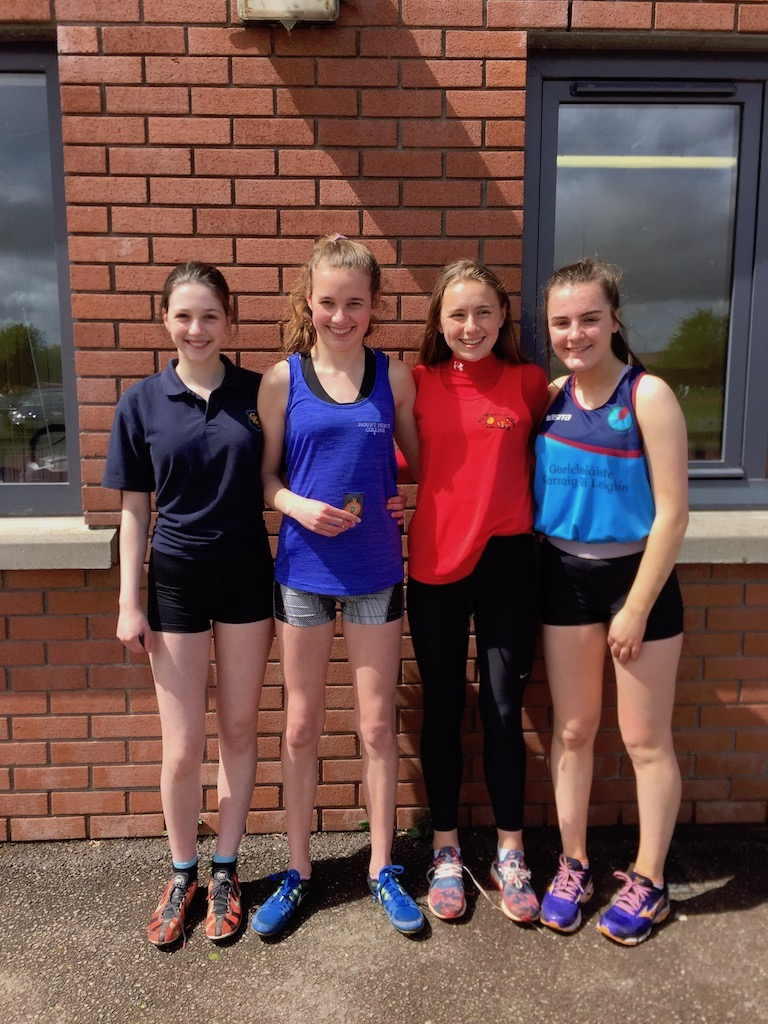 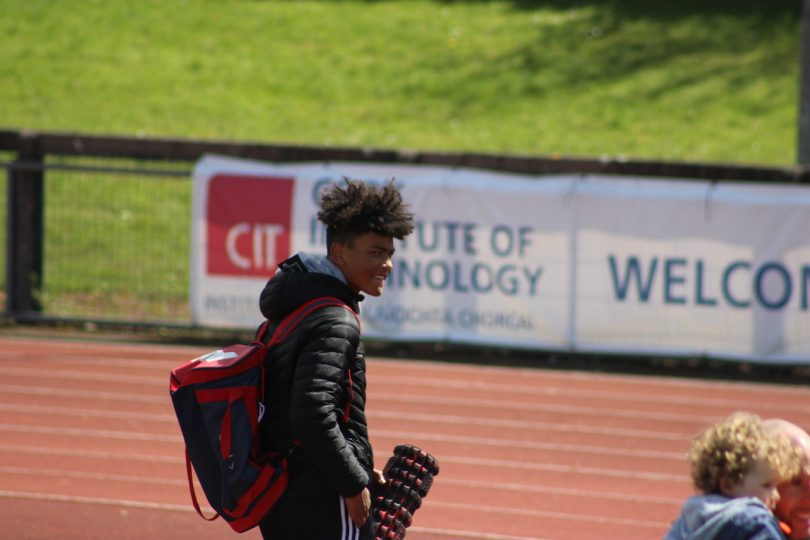 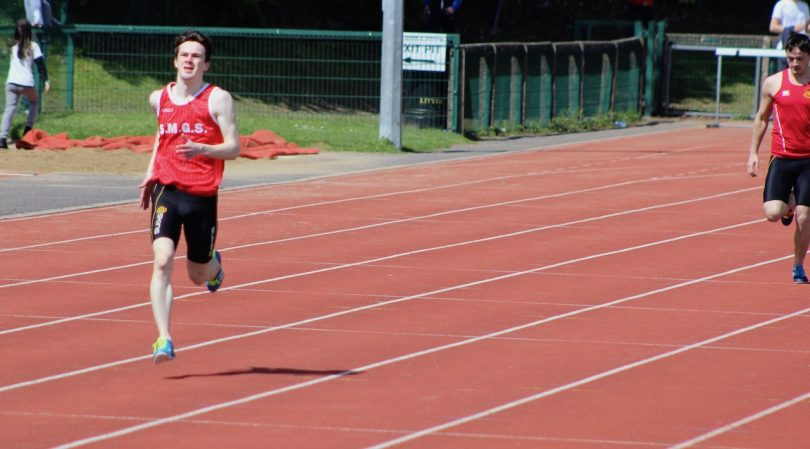 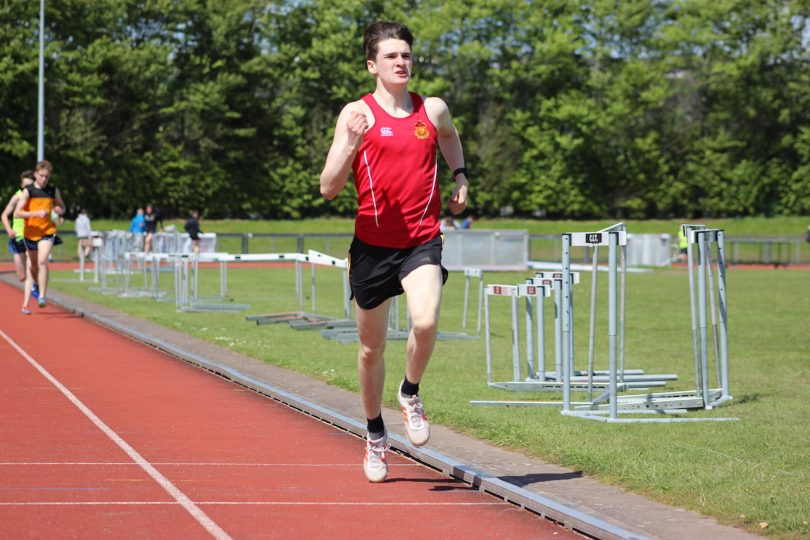