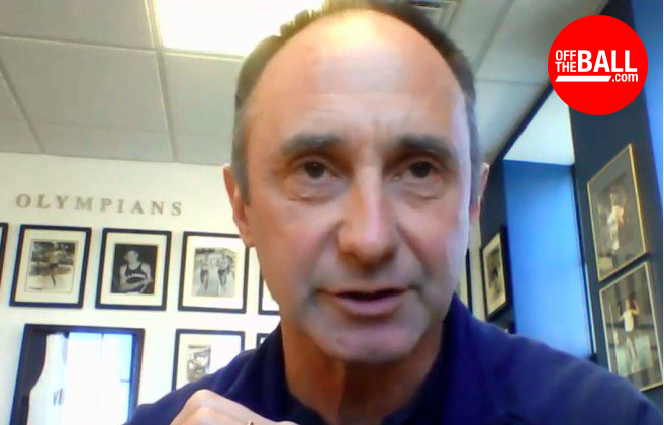 Catch this excellent interview with Marcus O’Sullivan on Off  The Ball, as he recounts the unlikely road to his 100 sub 4 minute mile feat.

In the pantheon of Irish athletics greats, Marcus O’Sullivan has carved himself a very special place.

He is only one of three people who have recorded at least 100 sub-4 minute miles. And on top of that, the Irish middle distance runner also represented the country at four Olympics from 1984 to 1996 as well as winning three gold medals at the World Indoor Championships.

These days he is the head coach of Vilanova University cross country and track and field near Philadelphia where he imparts his knowledge to the next generation.

O’Sullivan joined Joe to remember his 100 sub-4 minute miles feat and the unlikely route he took to get there.

But he also shared a poignant story about how he went from being “miserable” as a coach to doing a complete 180 and finding a reason to go down that domain.

“I wasn’t interested in making kids better athletically. It just didn’t have that appeal to me. We had won a national championship that particular year in cross country,” he said.

“It didn’t do it for me at that particular time. But then there was one of the kids’ parents had passed away. We’d all gotten into our cars on a snowy evening and we were driving to the funeral and as we were sitting in the pews and the funeral was taking place, I saw the sad, sorrow situation; a young boy in college losing his mother. I think she died of cancer and I walked out into the church that night and I said, ‘You know, I could get into this. I could get into being in a place to help people’. And I think slowly that was a turnaround and that was more something that… I started to think that this coaching was more of a vocation to help people as much as you possibly can.” 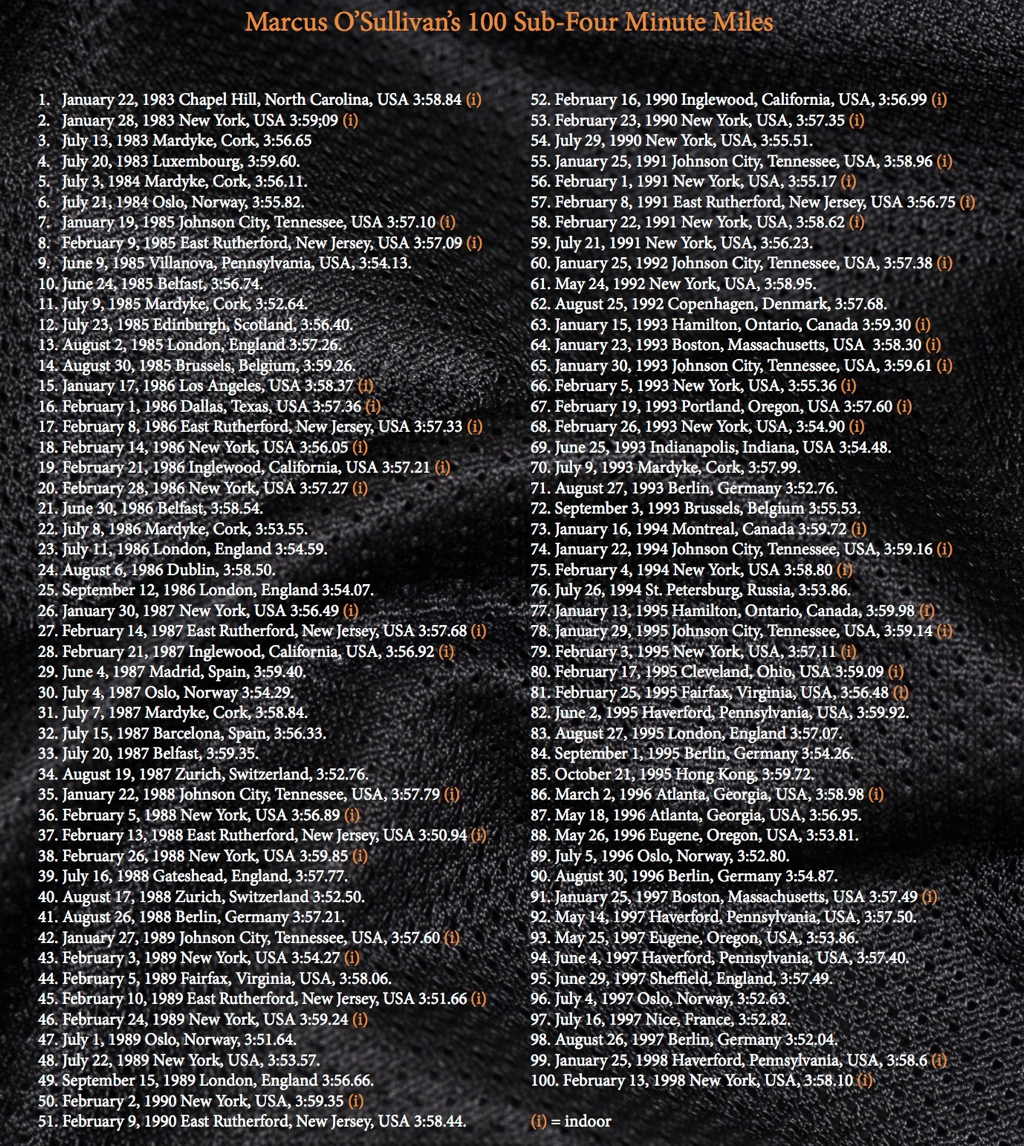