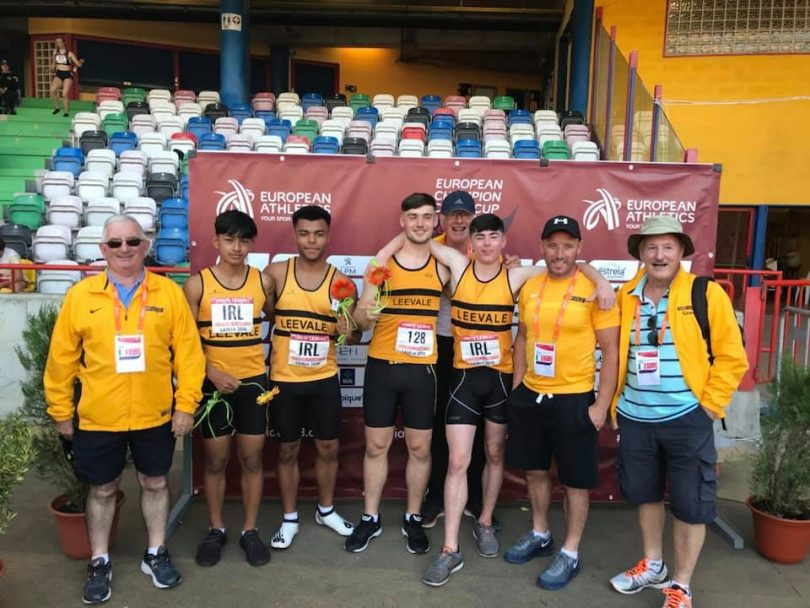 Leevale junior men’s squad travelled to Portugal over the weekend to compete in the European U20 Clubs Cup Championships.  There were some exceptional performances from the Leevale athletes to score a total of 76 points, a mere 4 points behind France in 4th place.

Team captain Padraig O’Callaghan started the day off with a 2nd place finish in the hammer. Padraig, competing at this competition for the third year is succession, threw a massive 51.12m, earning a valuable 7 points for the team. Wymin Sivakumar jumped 13.43m in the triple jump finish 3rd and he also cleared 1.80m in the high jump earning a total of 9 points across both events.

Daniel Hurley finished 3rd in the long jump with 6.39m

There were strong performances from this young team, most of whom are eligible to compete at the same event again next year. 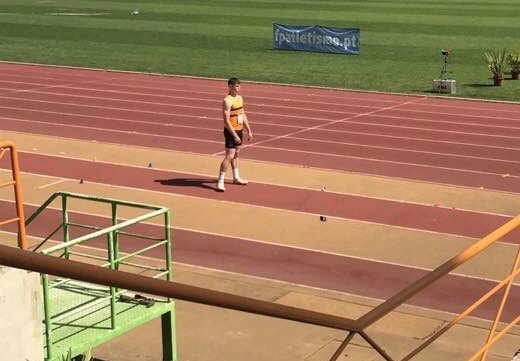 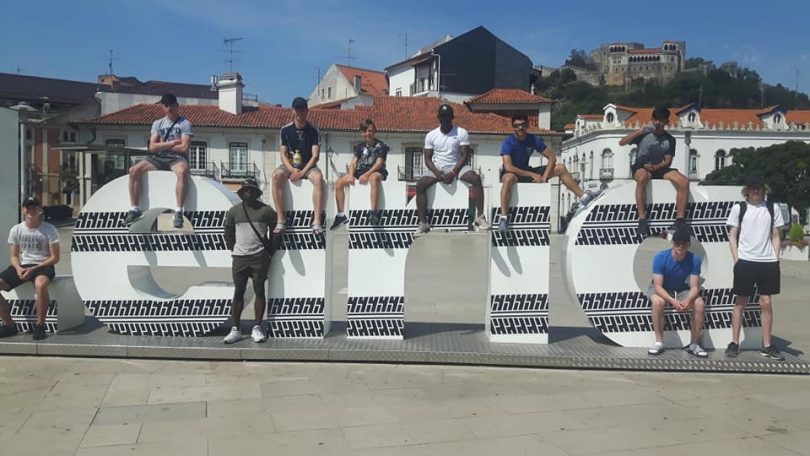 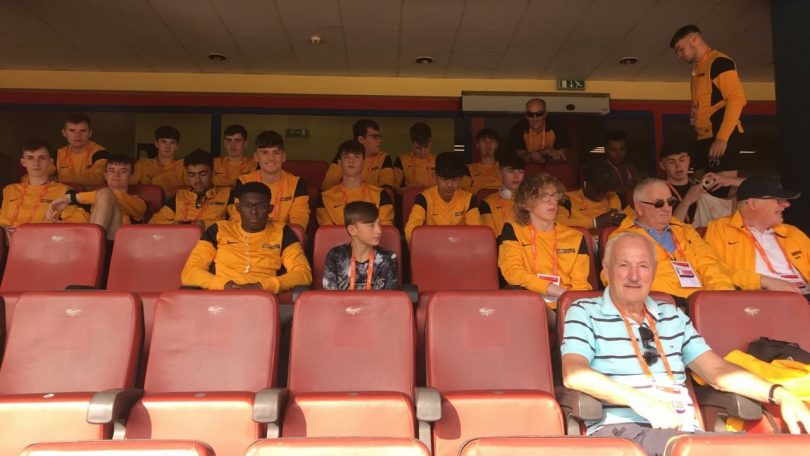 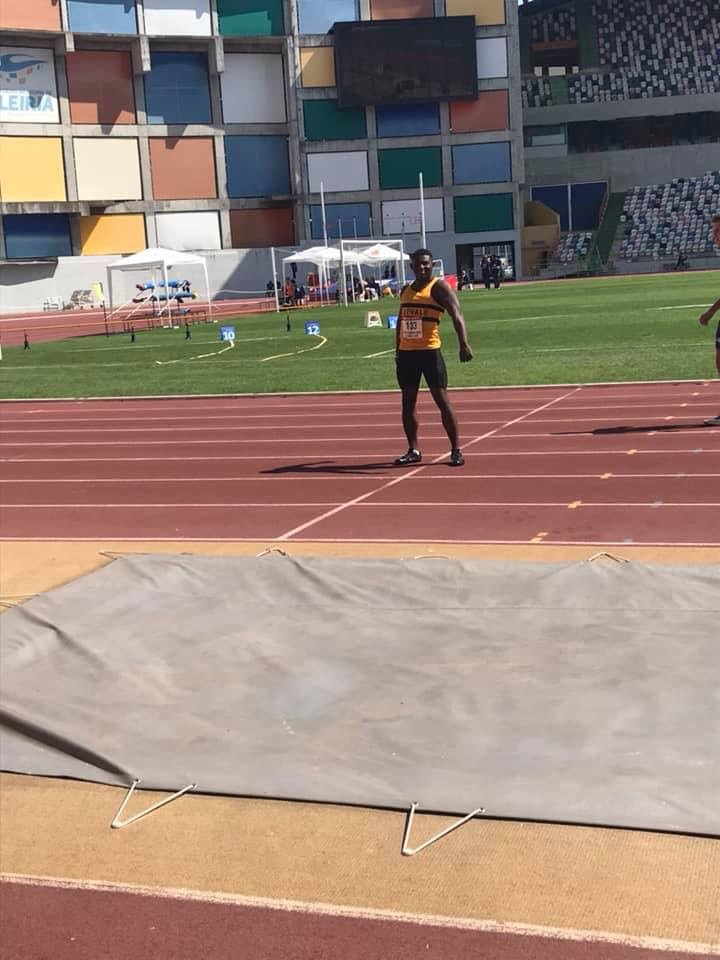 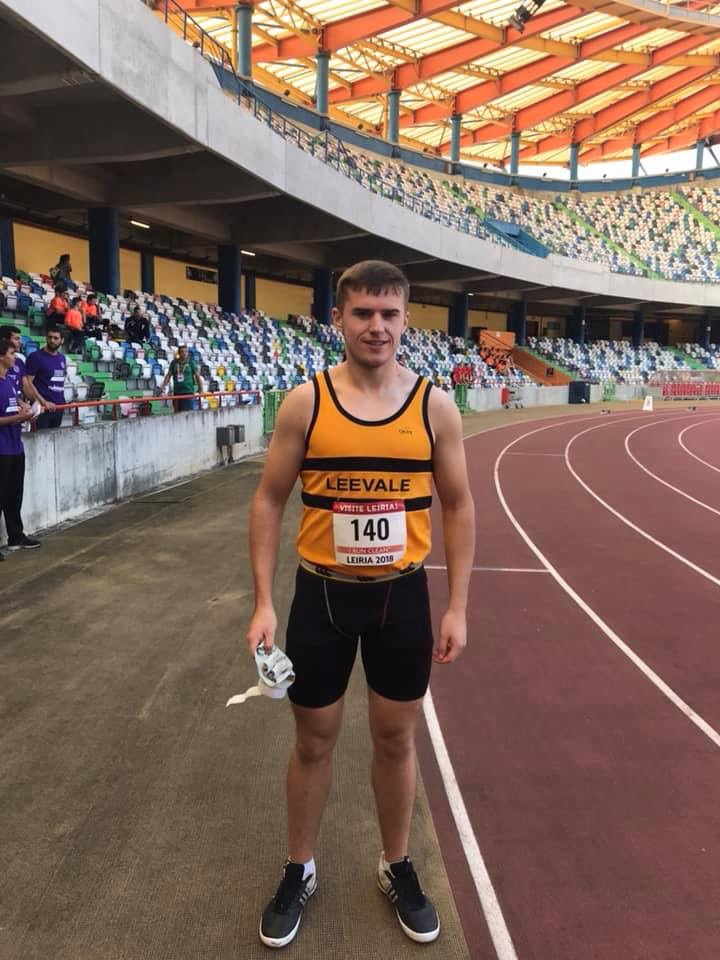 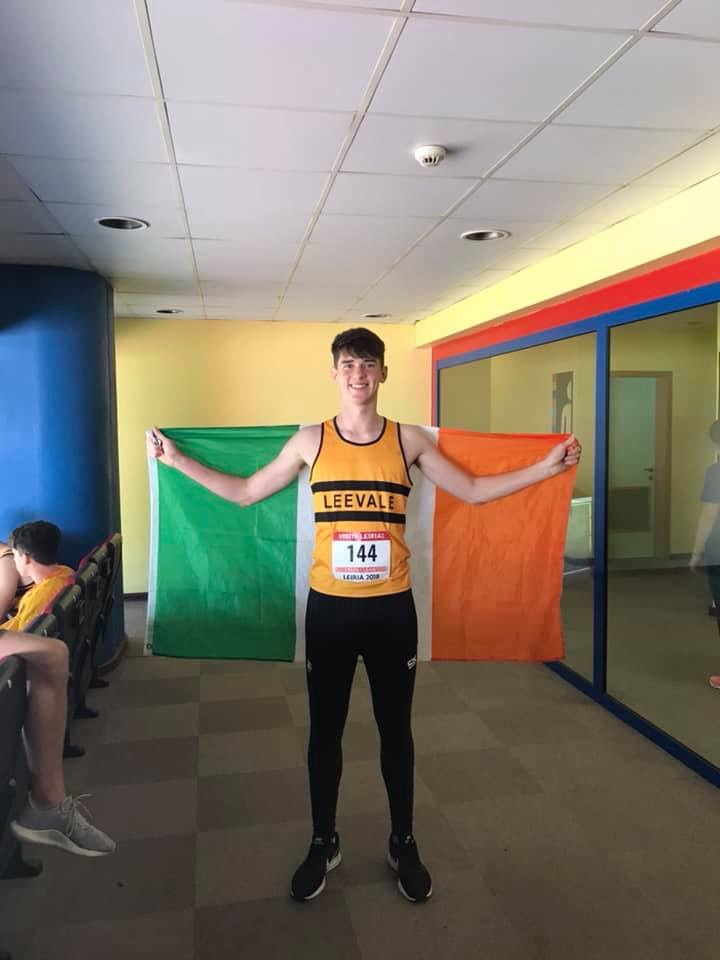 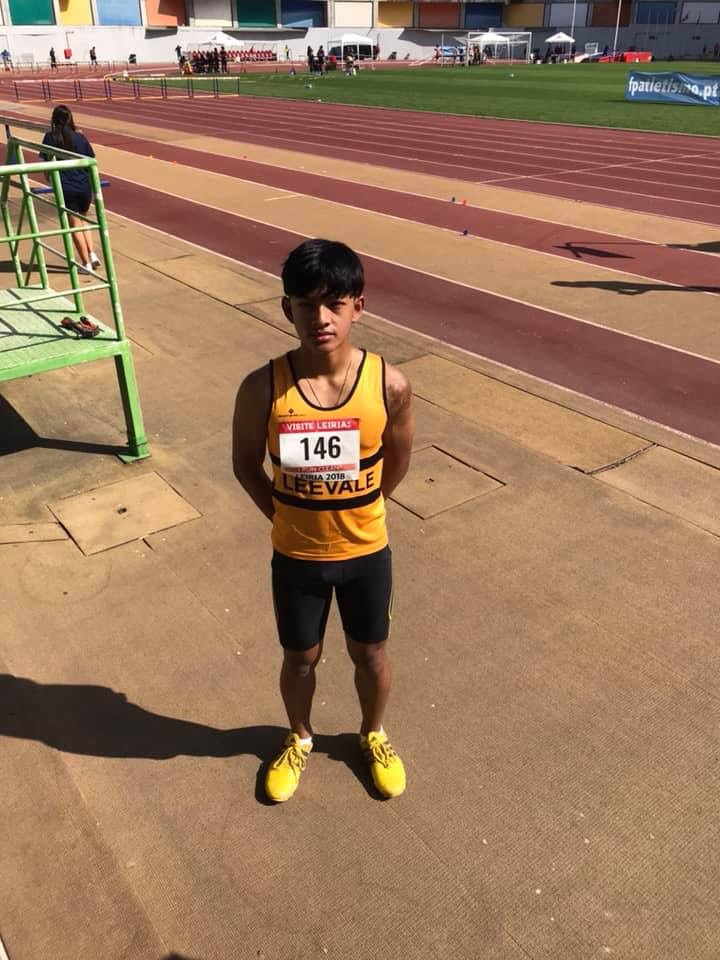 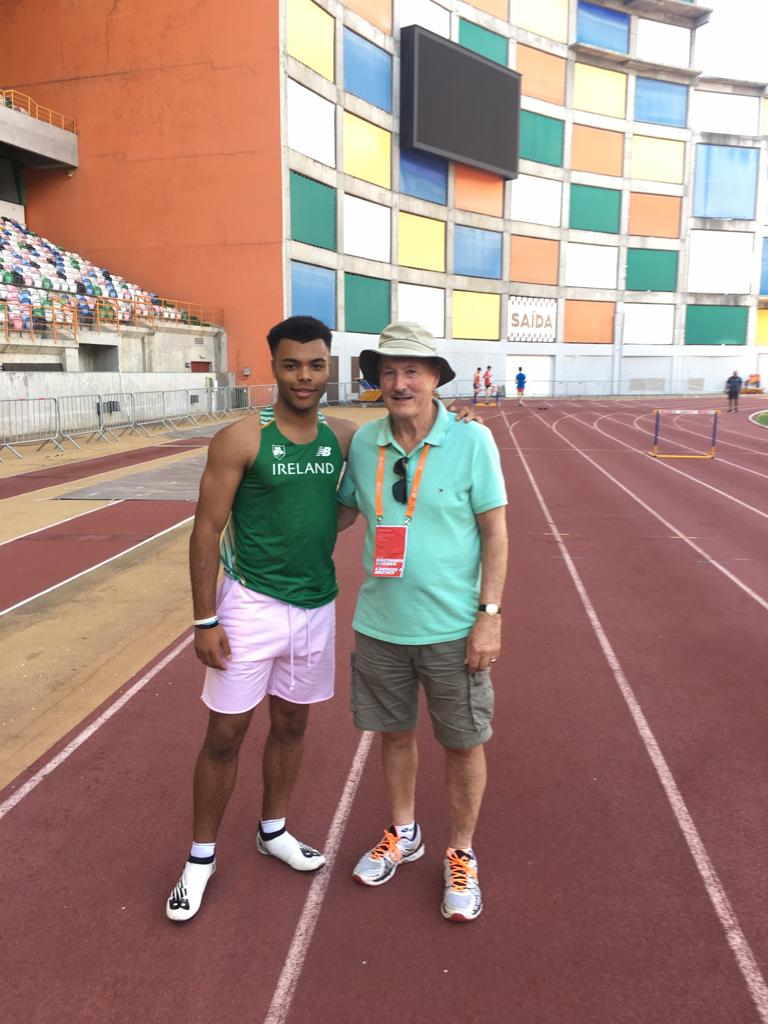 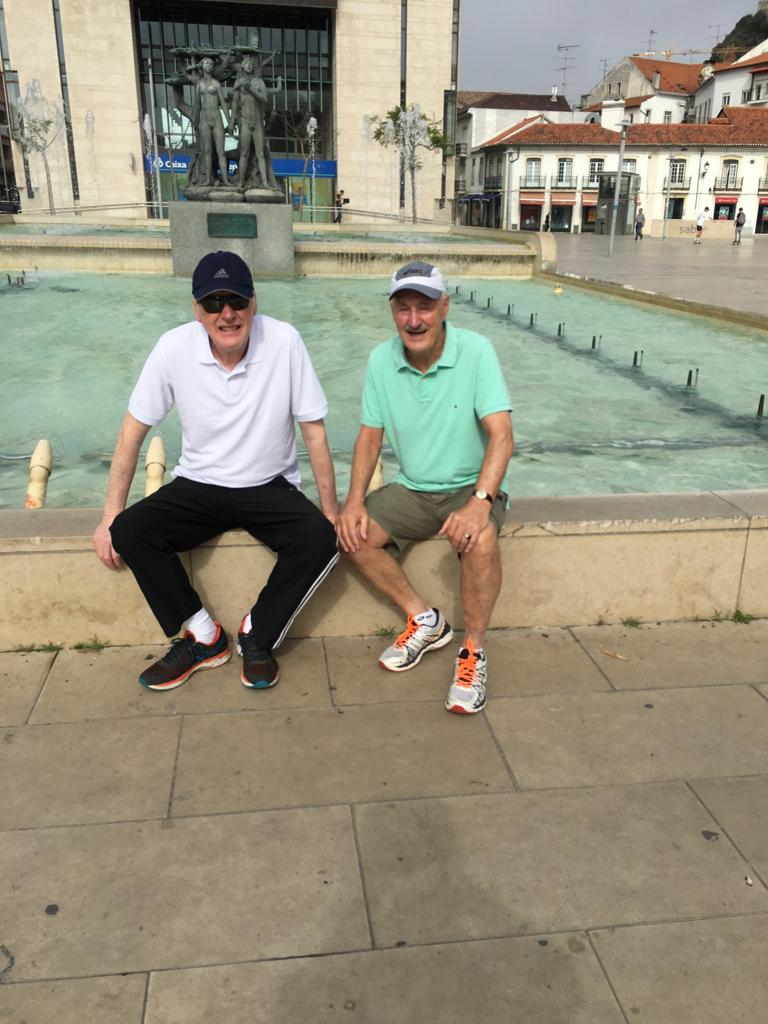 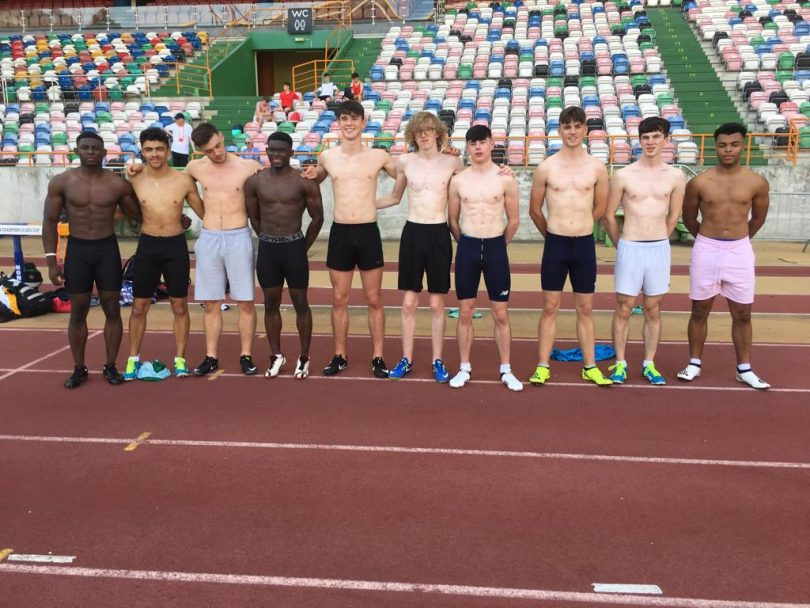 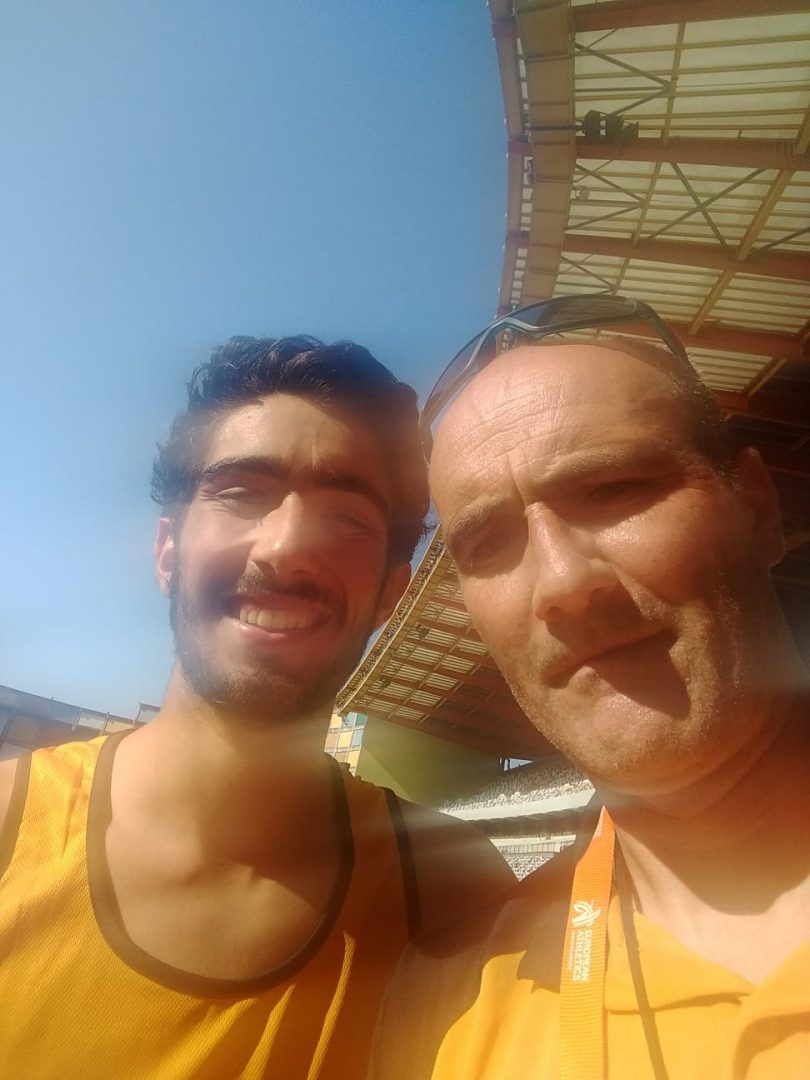 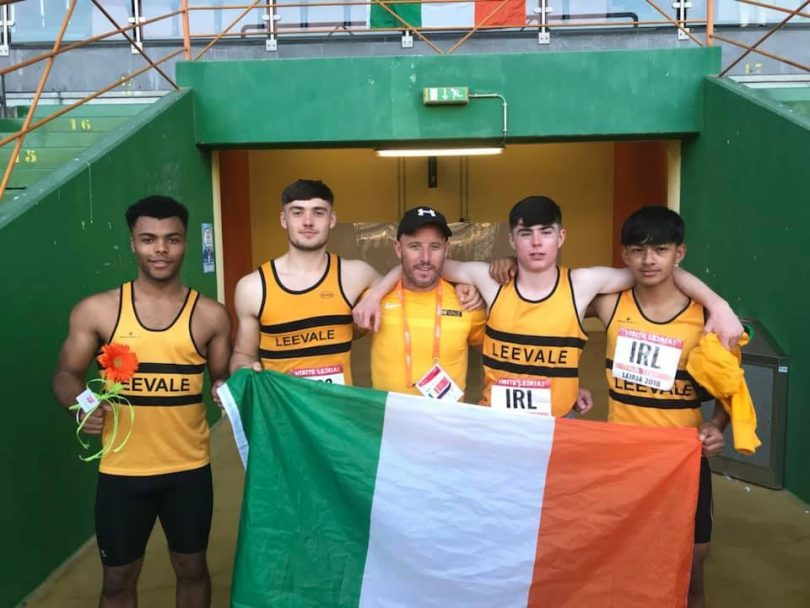 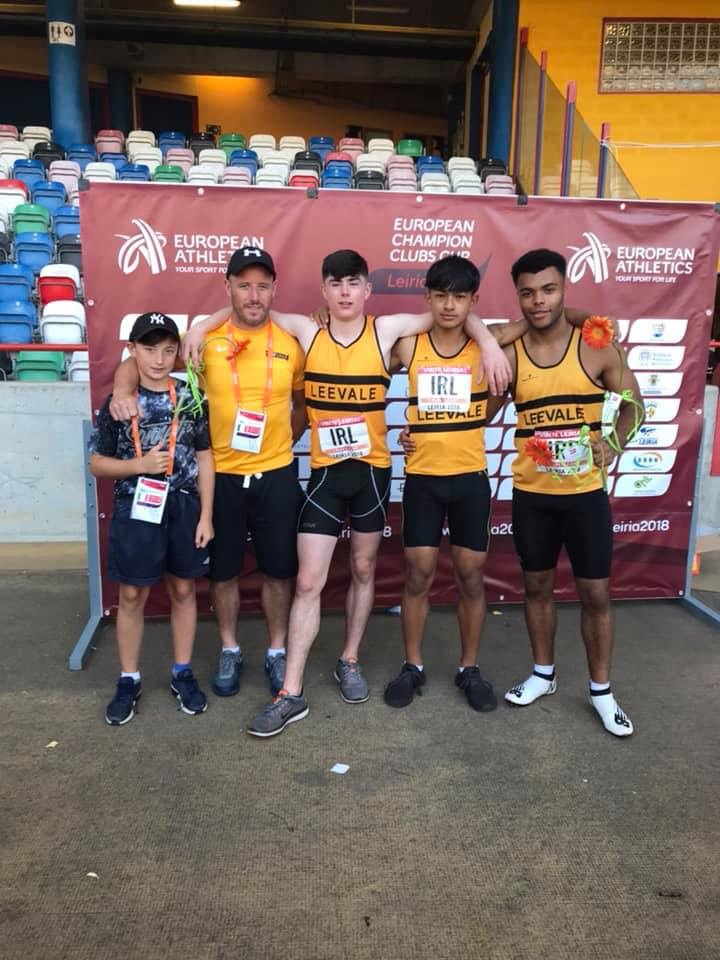 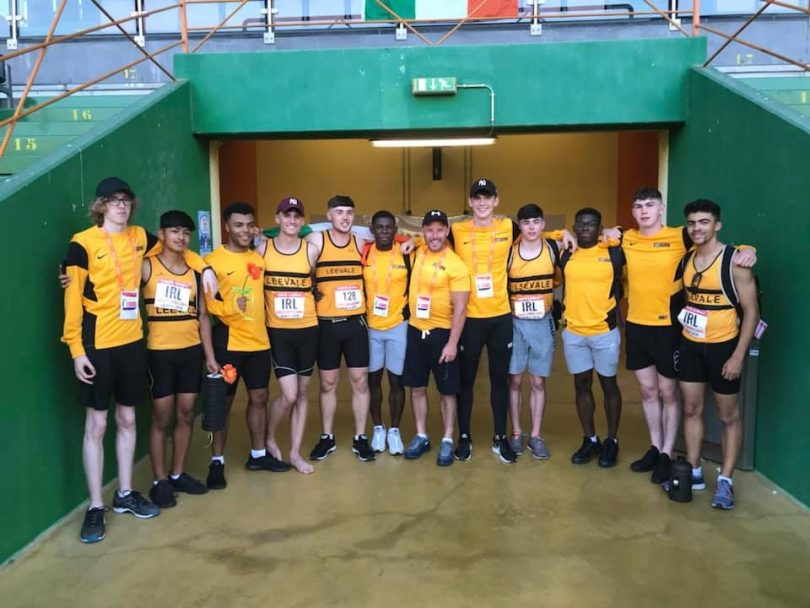 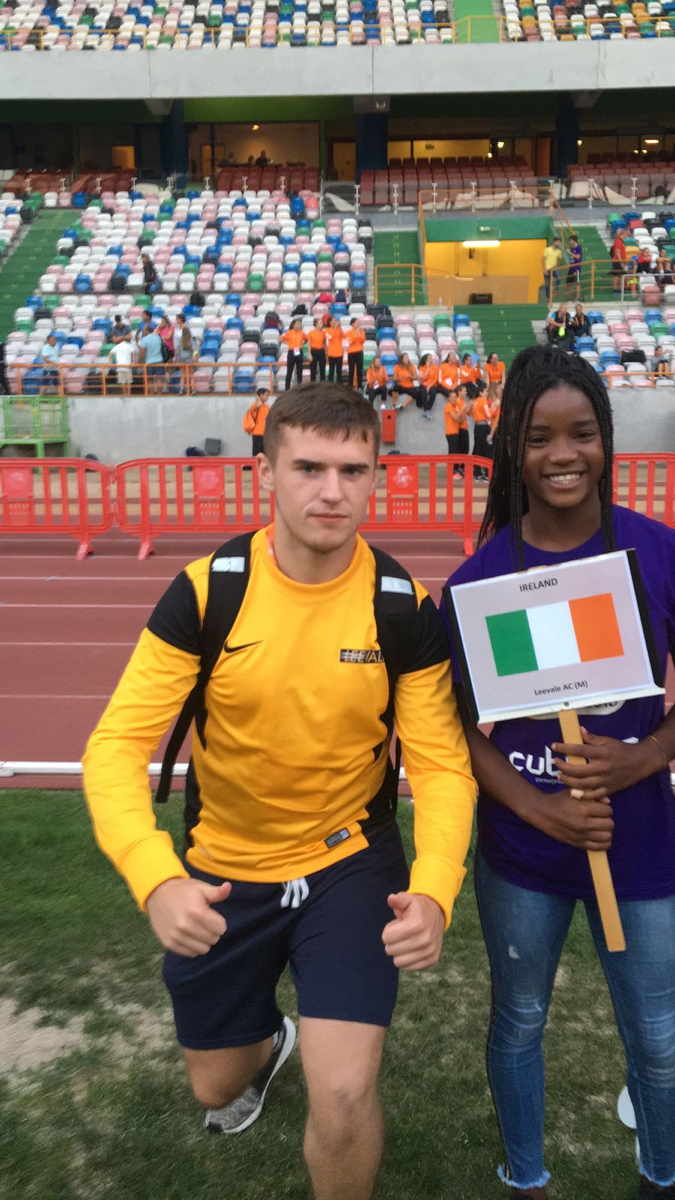 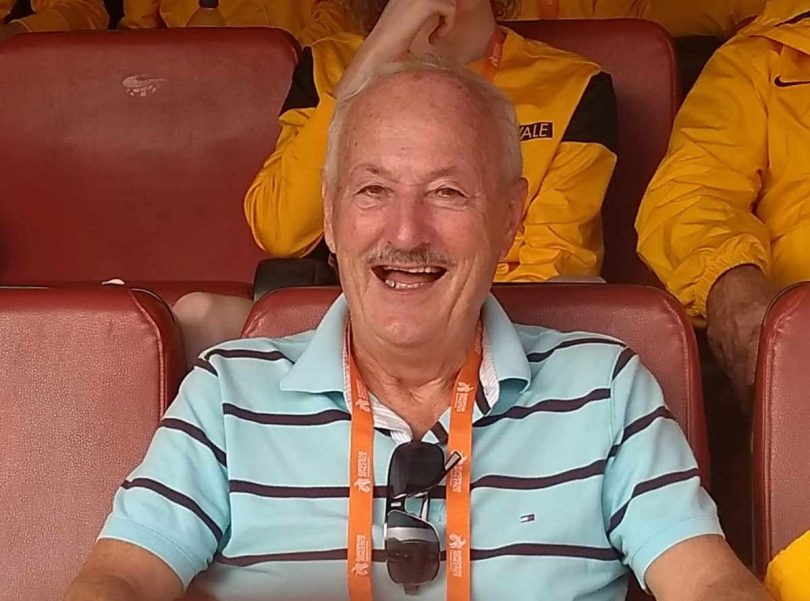 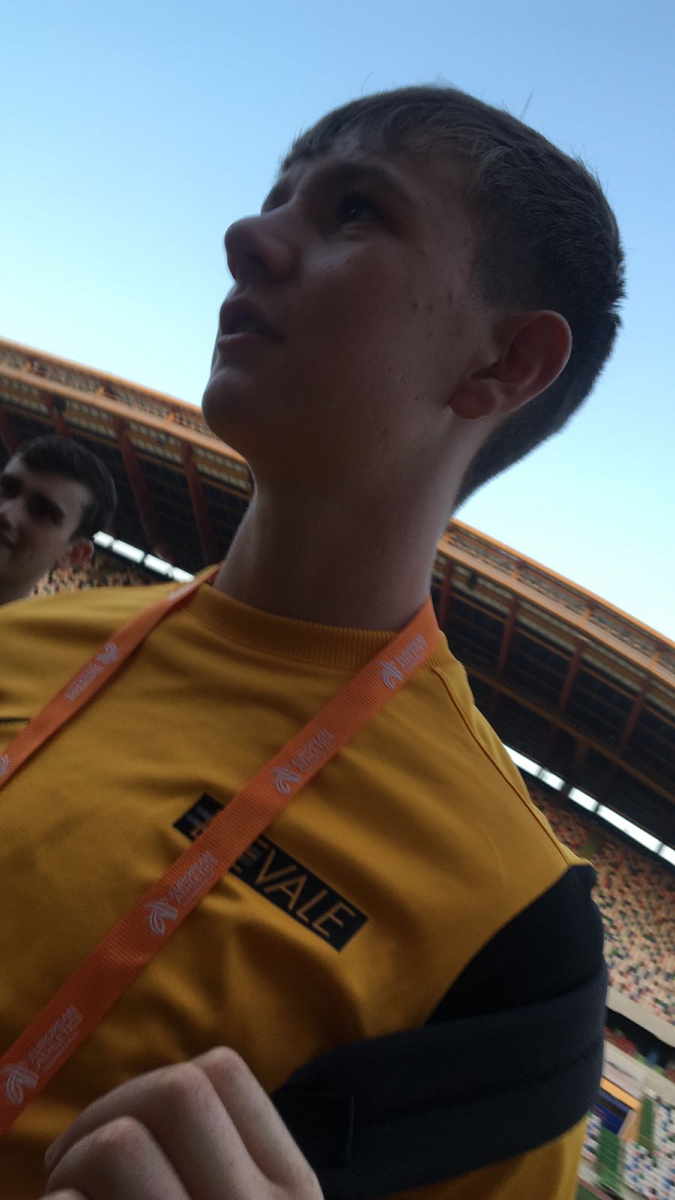 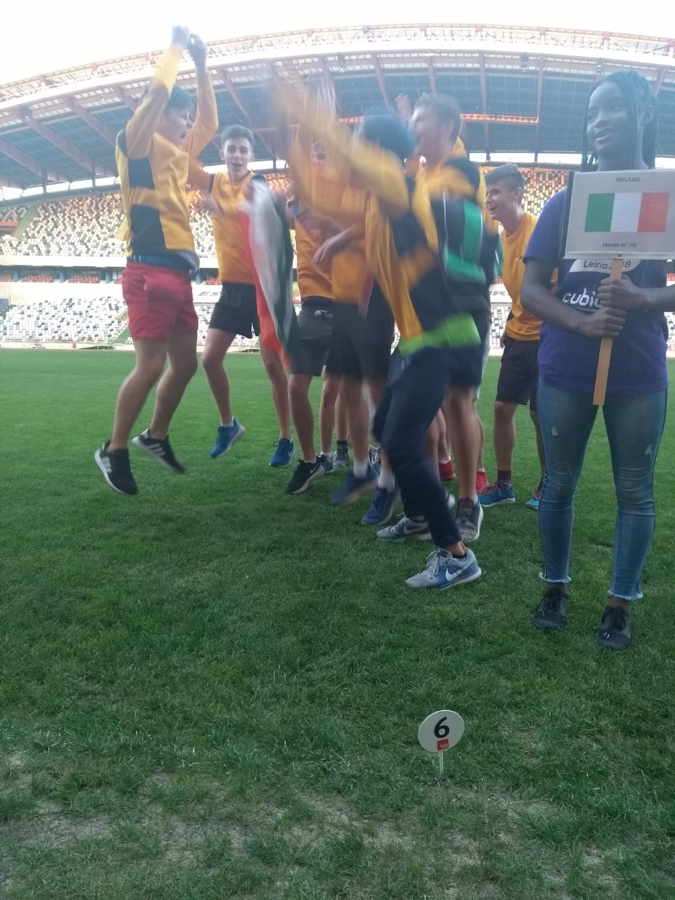 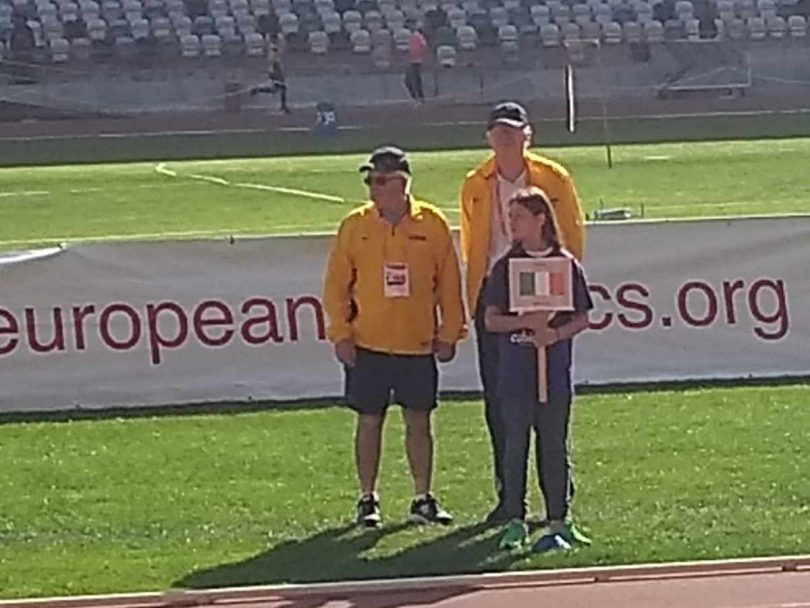 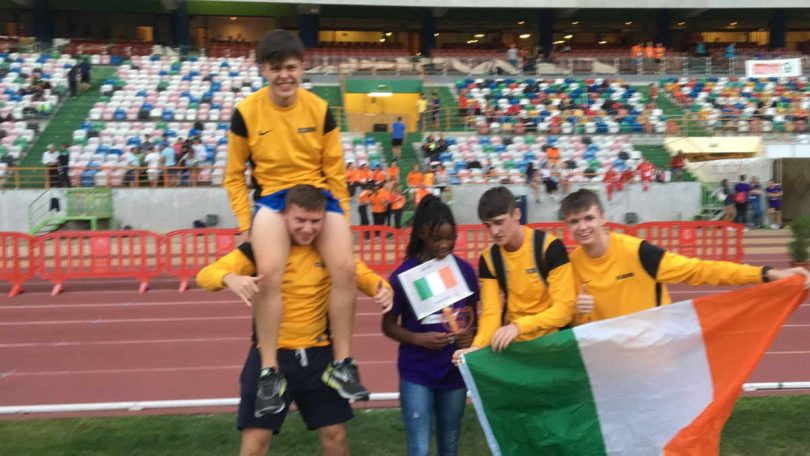 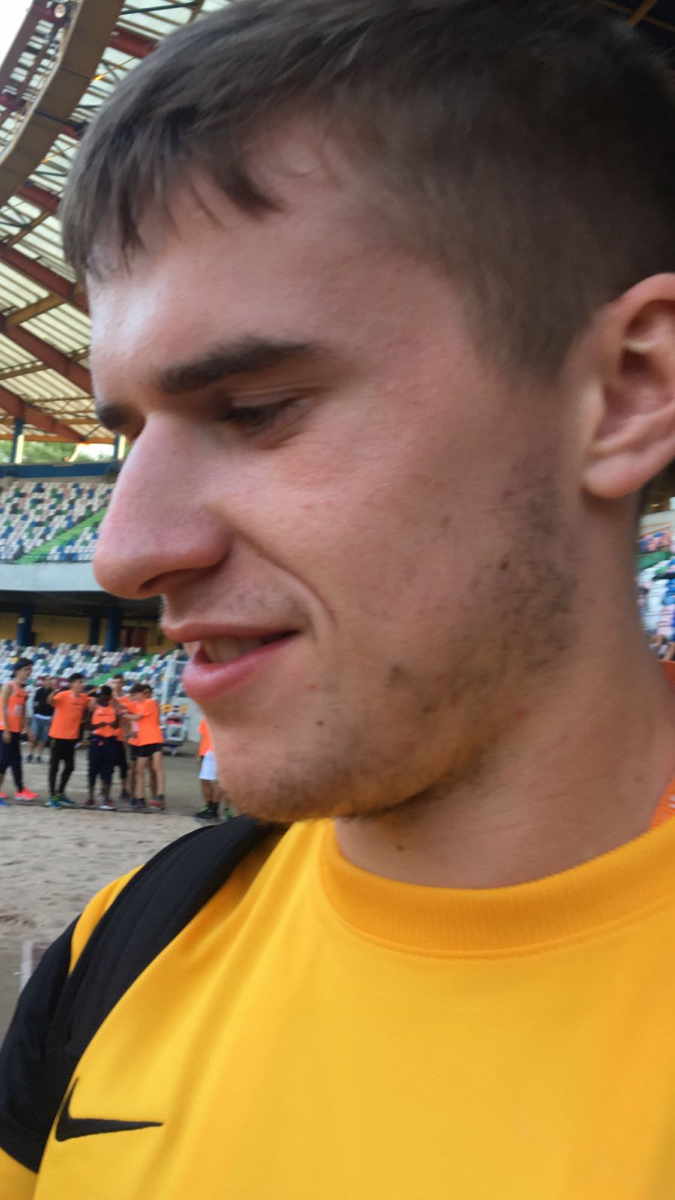 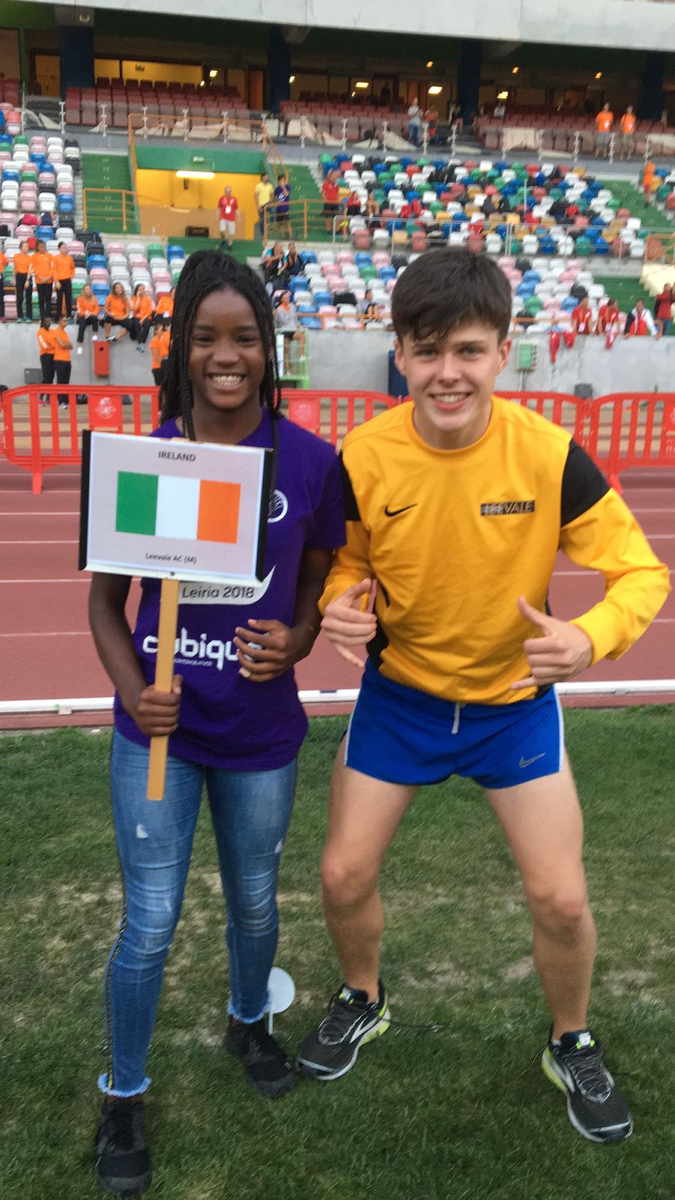 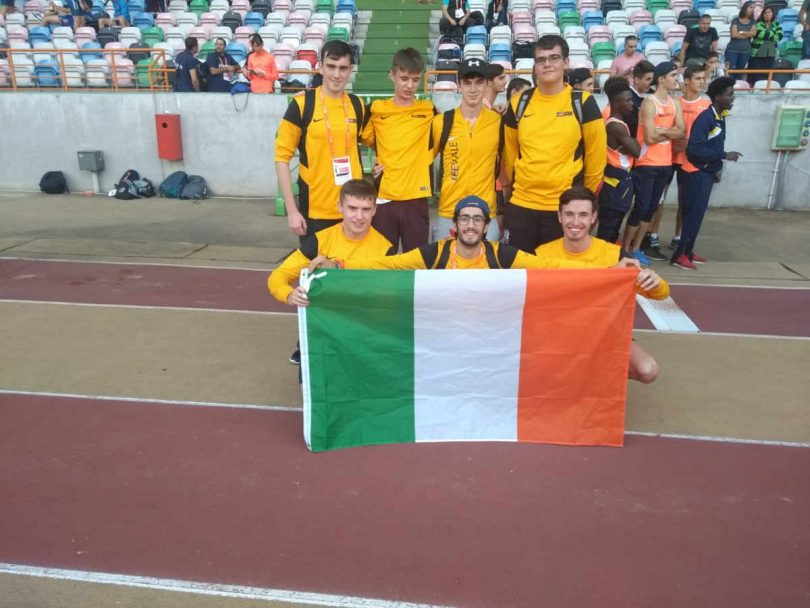