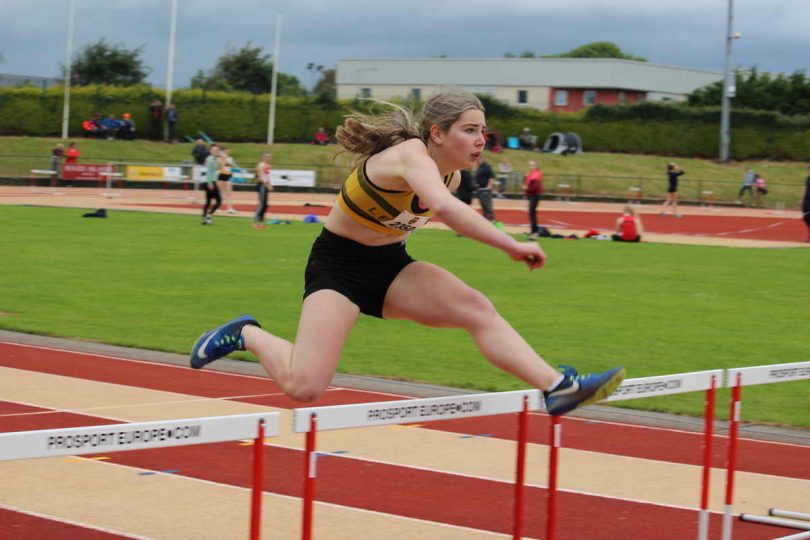 This year the Juvenile Munster Championships U12-19 championships were held over two weekends with the first day in Templemore and last Saturday and Sunday in Castleisland. Leevale athletes were in scintillating form winning a total of 126 medals with 14 Championship Best Performances.

Jayden Umeh set a new record in the BU12 shot putt with 11.27m, he finished 2nd in the long jump, 3rd in the sprint and 3rd in the high jump. 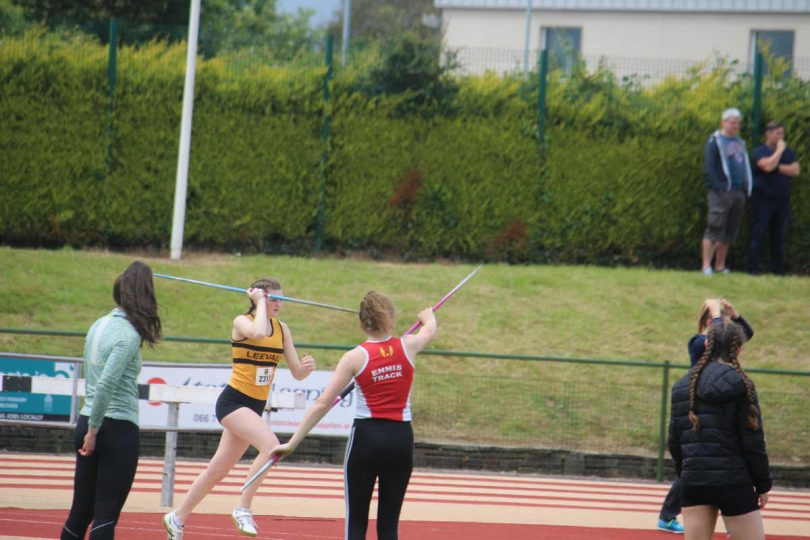 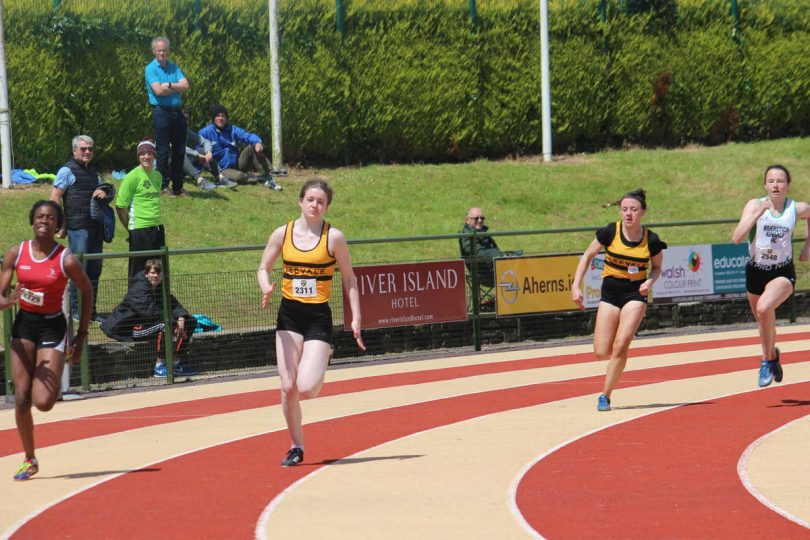 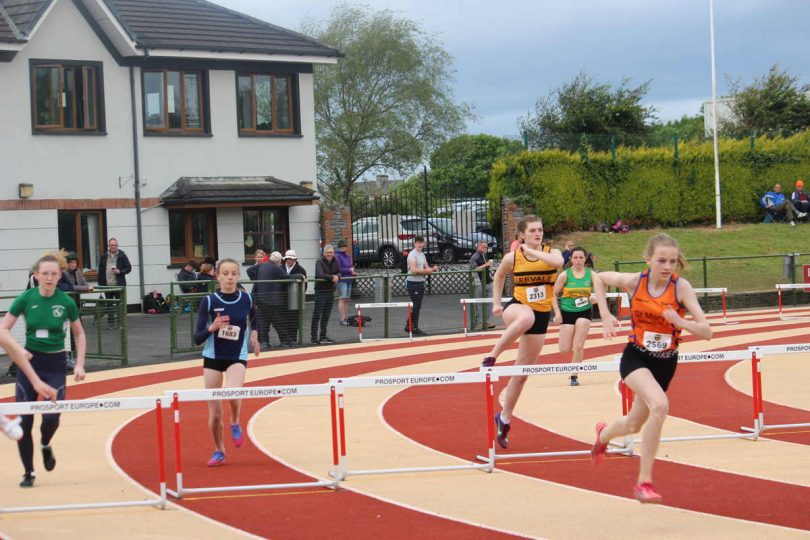 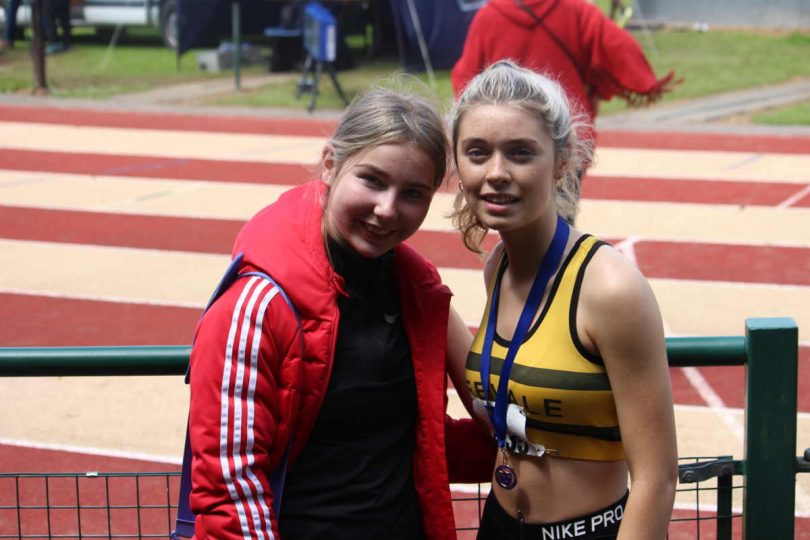 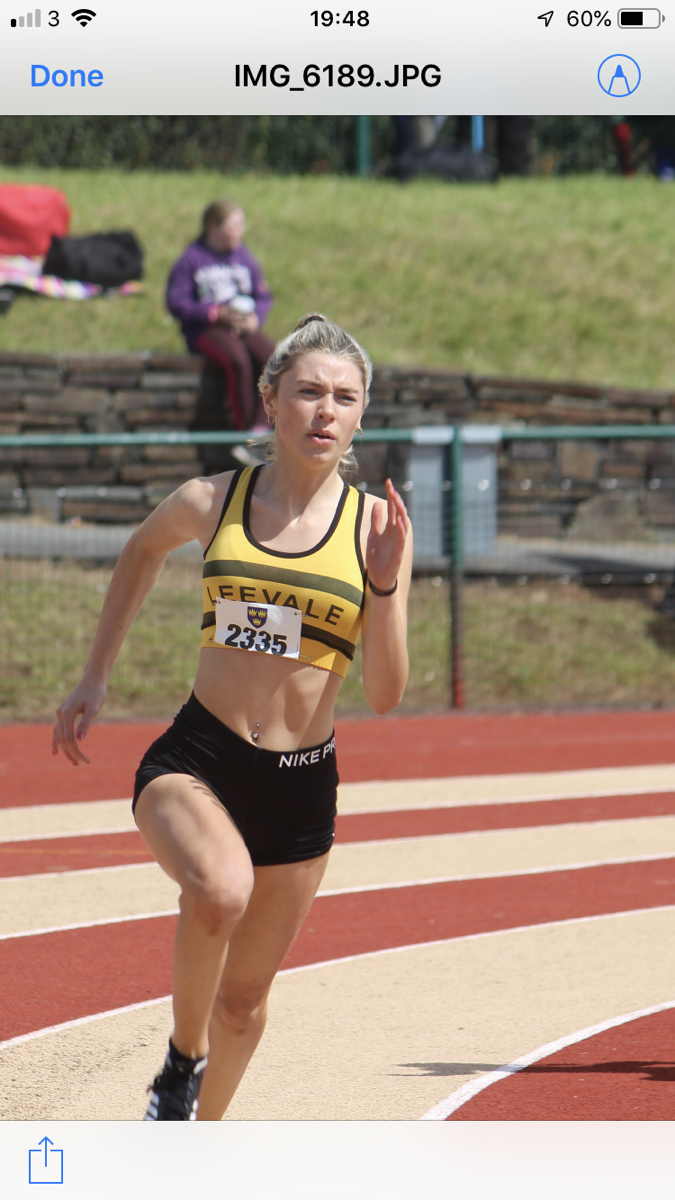 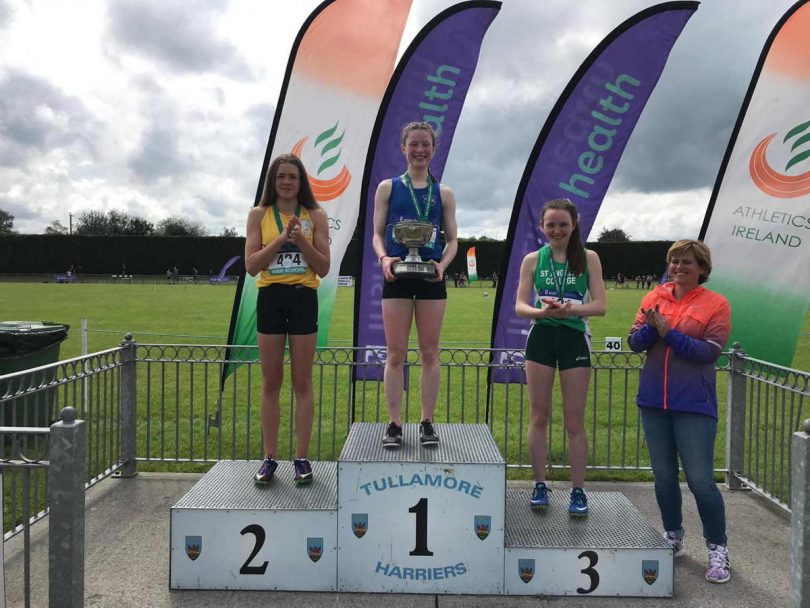 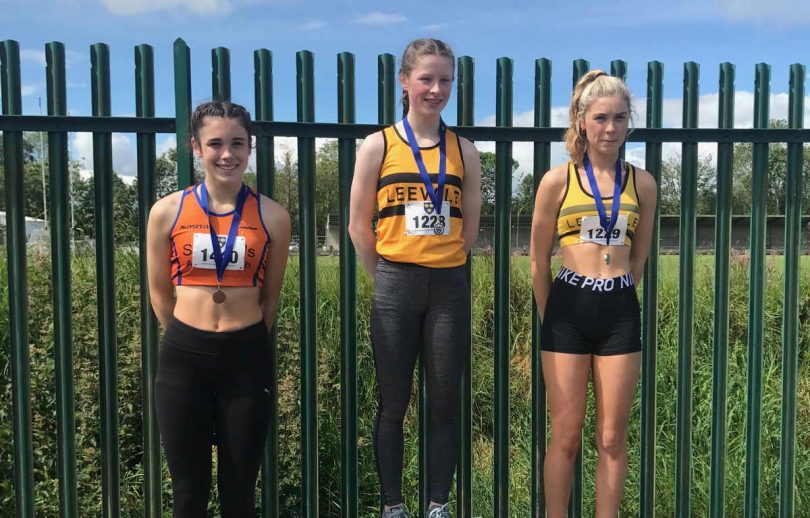 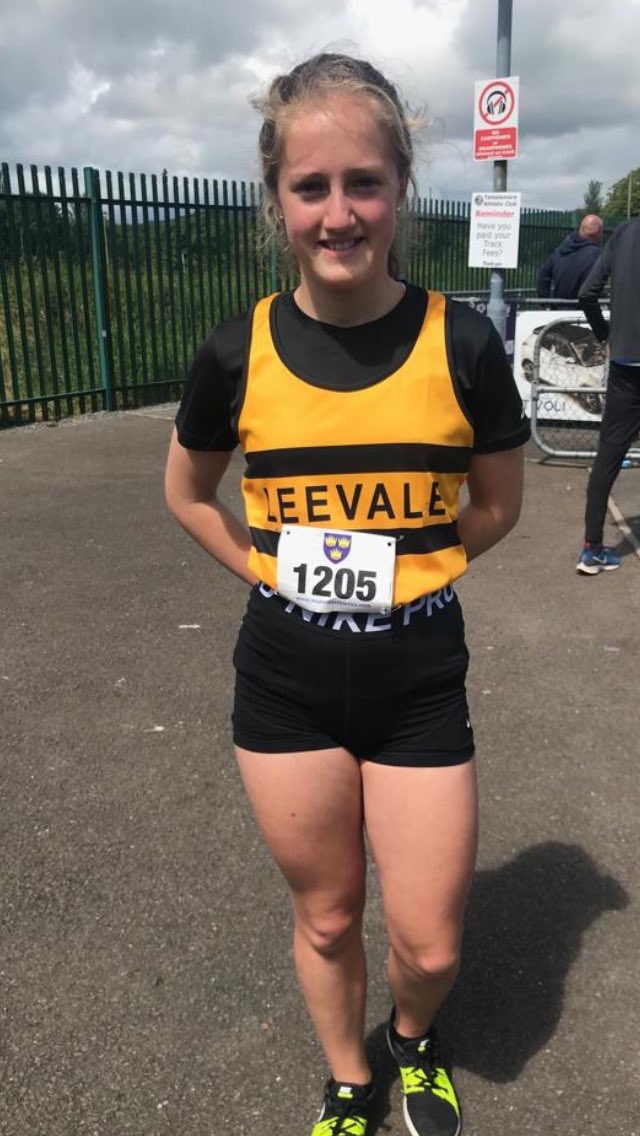 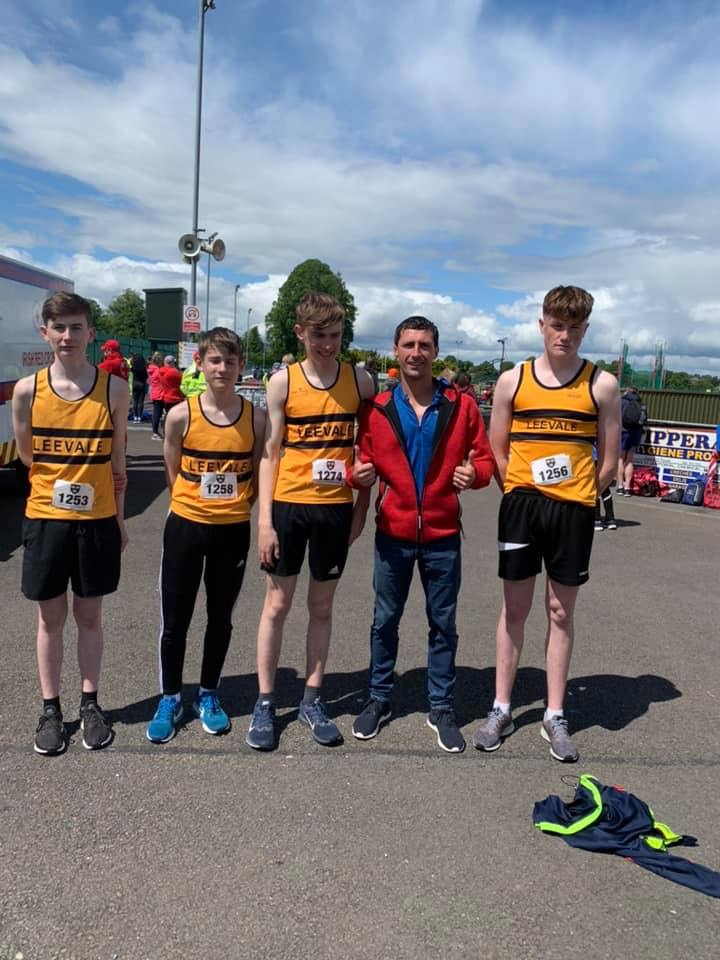 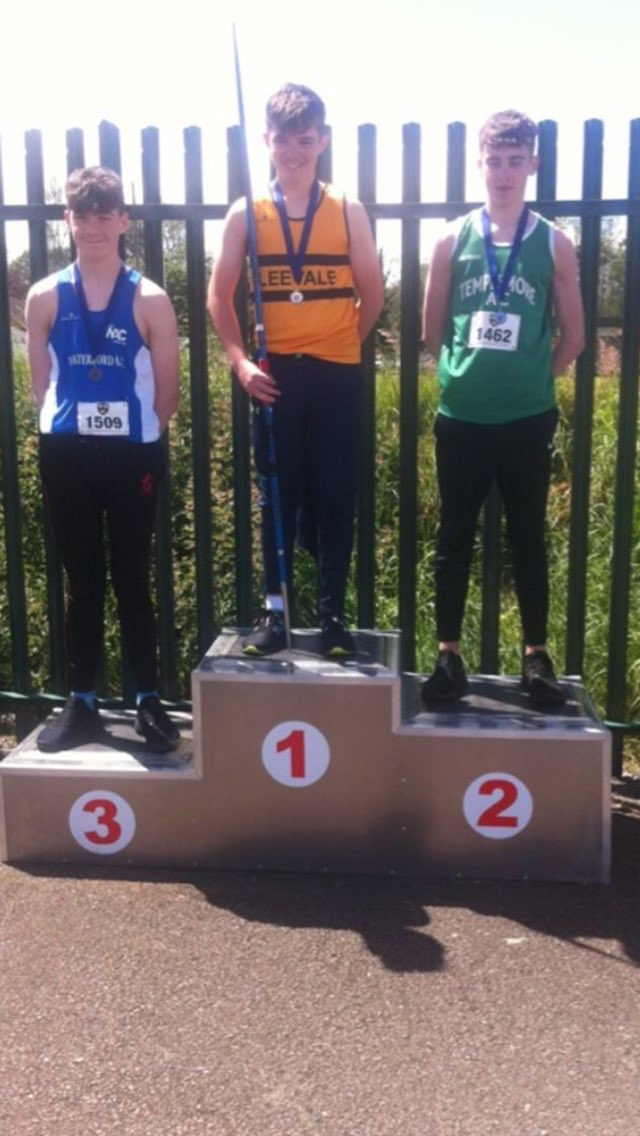 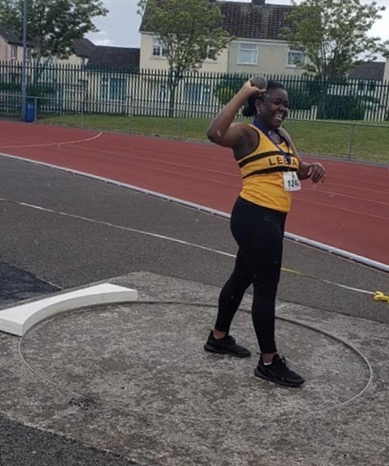