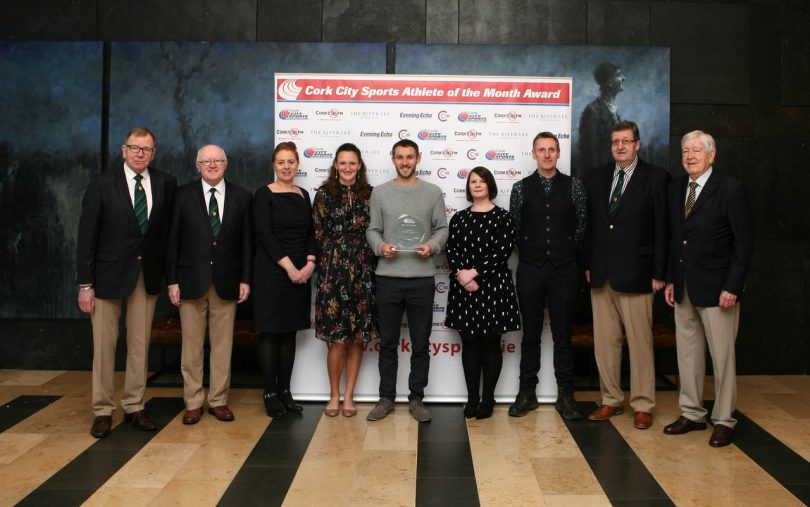 Alex Wright  is the Cork City Sports Athlete for the month of January. Alex won two international walk titles during the month. In the middle of the month he won the Andalusia 10k walk championship and followed this up a week later with another victory in the Elan Indoor 5000m walk in Bratislava.

The Cork City Sports Athlete Of The Month Award is sponsored by The River Lee hotel, The Evening Echo and Corks 96FM. 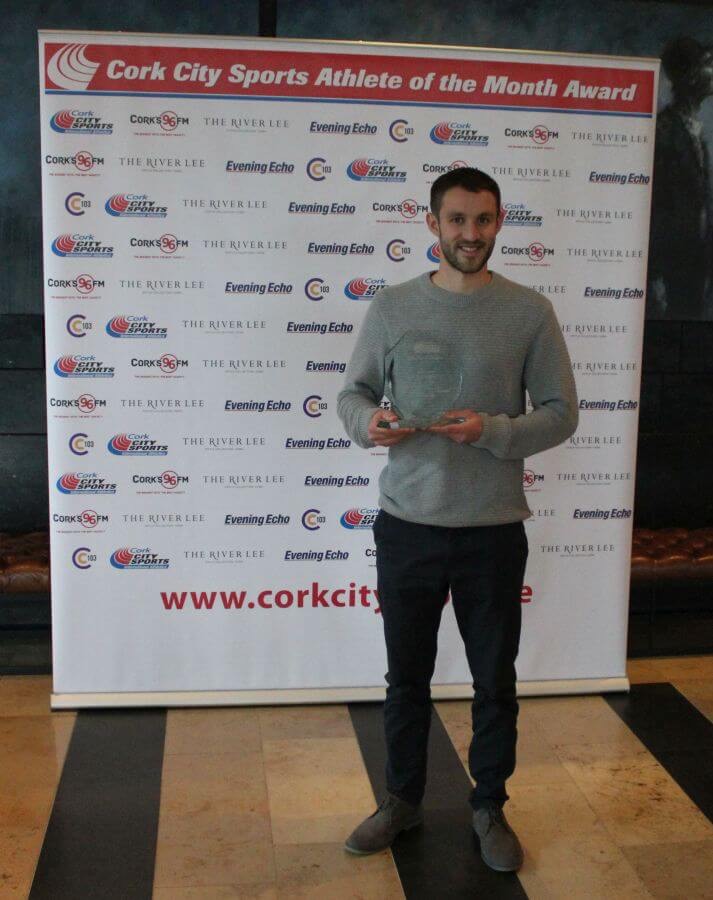 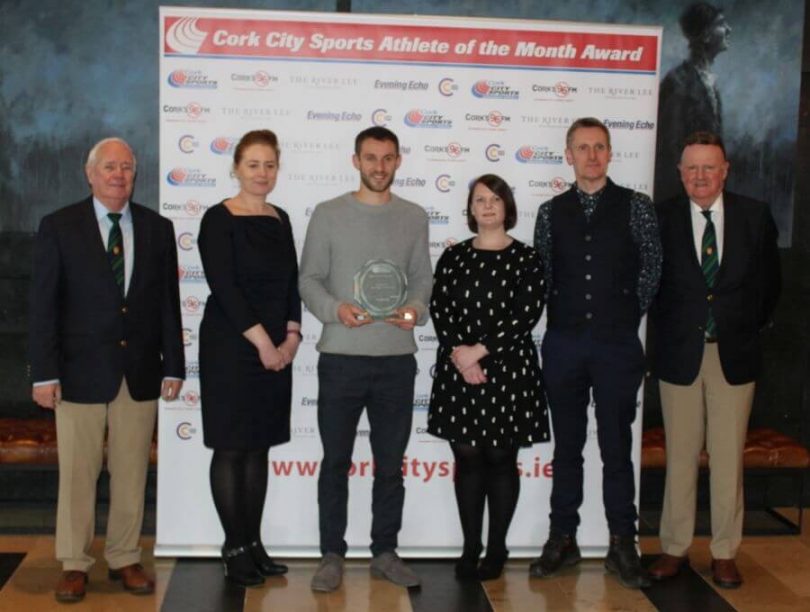 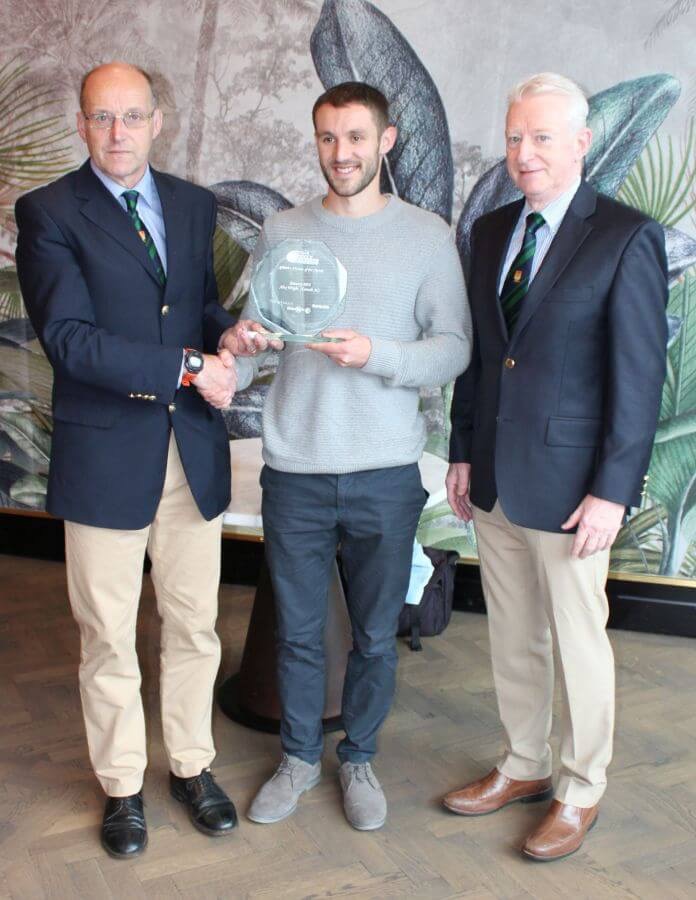