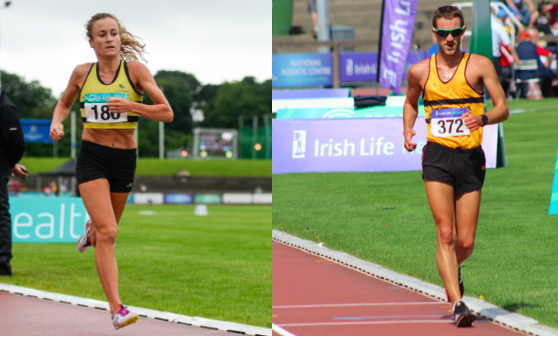 Of the eight Irish athletes who will compete at the IAAF World Athletics Championships in Doha, two of them are from Leevale, Michelle Finn and Alex Wright.   The championships in Qatar starts on Friday September 27th until Sunday October 6th.