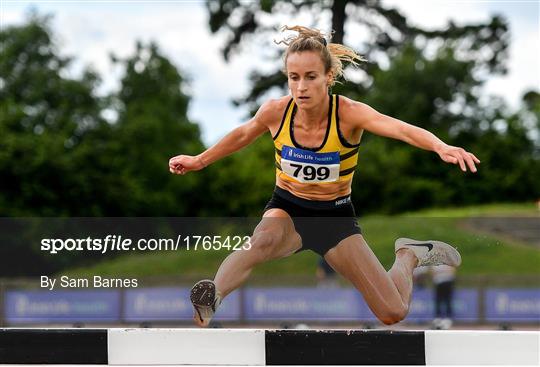 Leevale senior athletes travelled to Santry over the weekend to compete at the Irish Life Health National Athletics Championships and ended up standing on the podium on 5 occasions.

Michelle Finn continued a fine run of form by taking victory in the 3000m steeplechase in a championship record in 9:45.57.

In a dominant display, Alex Wright took victory in the 10,000m race walk.

Joan Healy took bronze in the women’s 100m in 11.59, just behind Molly Scott and Ciara Neville (Emerald) who set a new championship record of 11.33.

In the women’s javelin Kate Moynihan finished third with a best throw of 39.05m

Sam Healy competed in the men’s long jump and finished third with a best jump of  7.31m 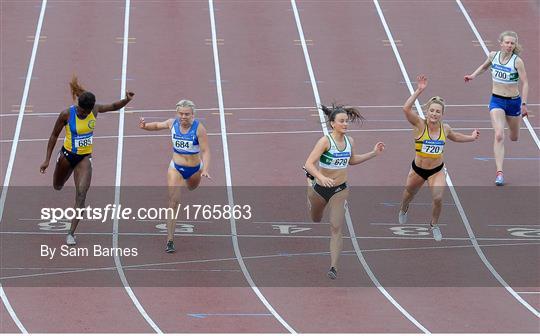 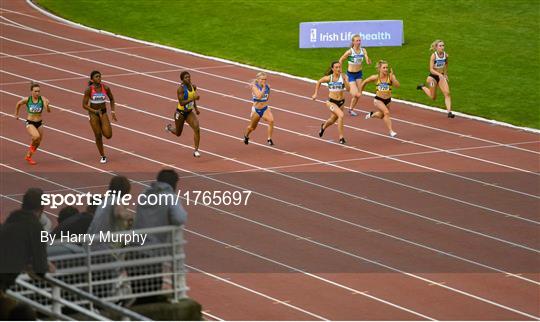 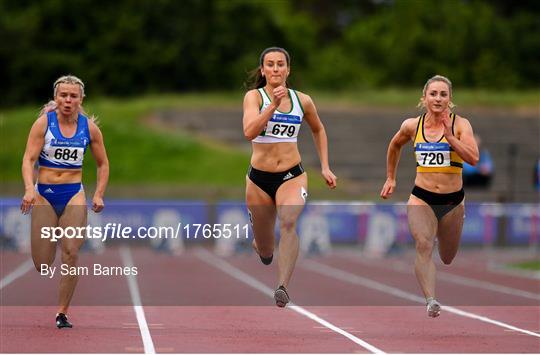 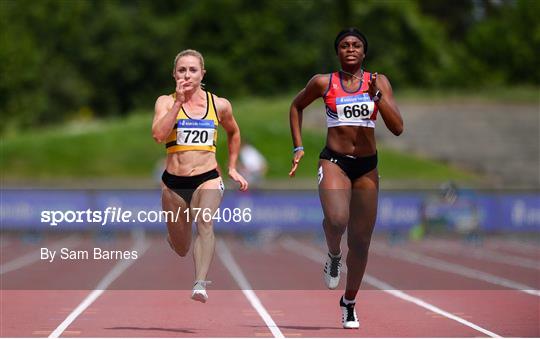 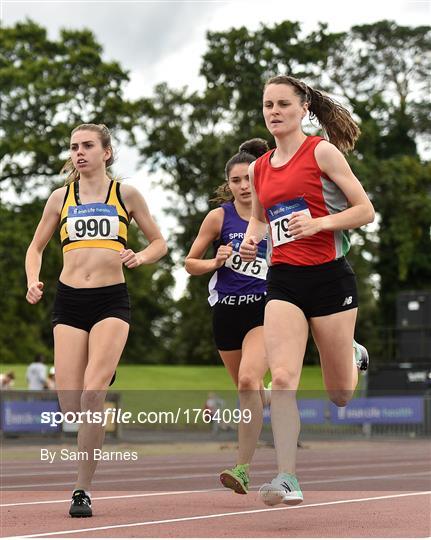 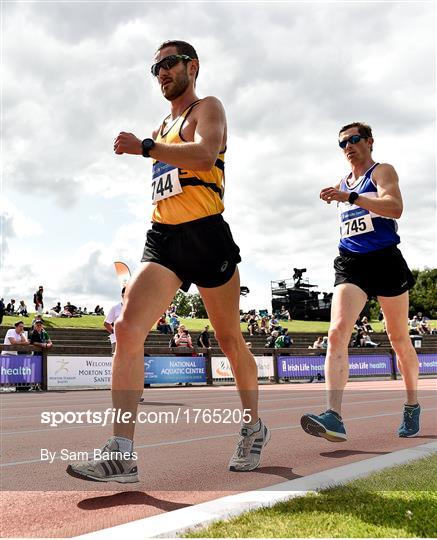 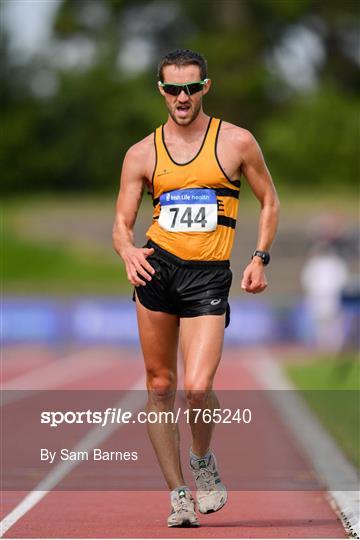 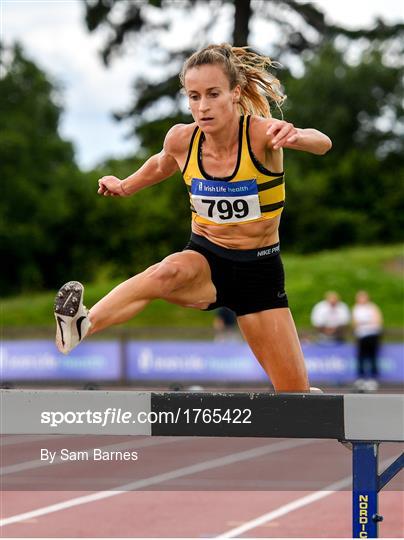