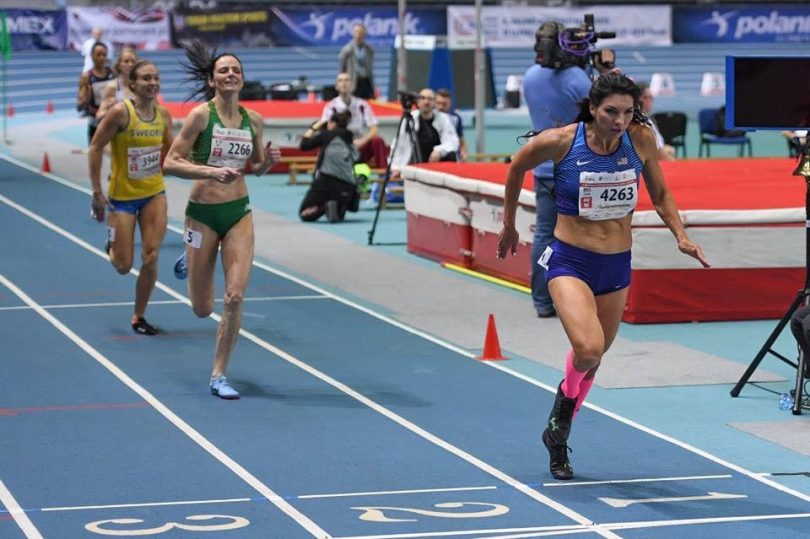 Congratulations to Annette Quaid who won silver at the World Masters Indoor Championships, Torun, Poland today. Annette ran a 58.90 sec PB, in the final of the Women’s F40 400m, at the WMCi Championships this evening. This is fantastic for Annette, who has been going extremely well in training all year.

On Thursday Annette was back on track in the 800m final. Annette suffered a sever fall on the second bend, however she picked herself up and came back strongly to take the silver medal. It was a gutsy performance, not only to even come back from the fall, but to make a brave attempt for Gold, despite the early setback.

Annette Quaid, Leevale AC, came back to take Silver, despite a heavy fall in the early stages of the WMCi Championships, in Torun, Poland, Thursday March 28th 2019 #AnnetteQuaid #LeevaleAC #IrishMasters 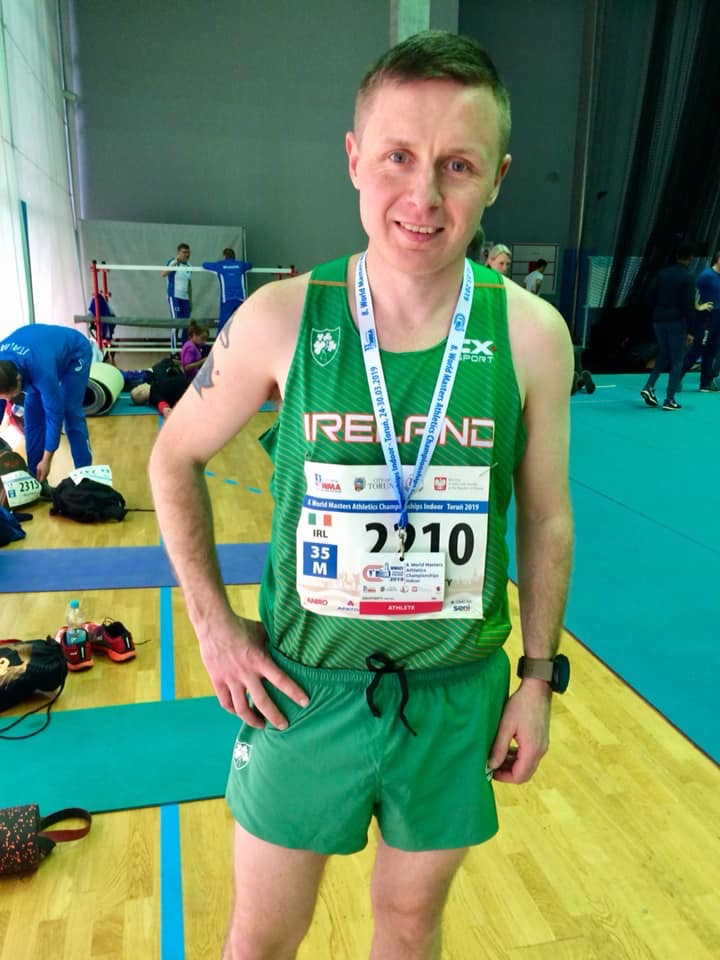 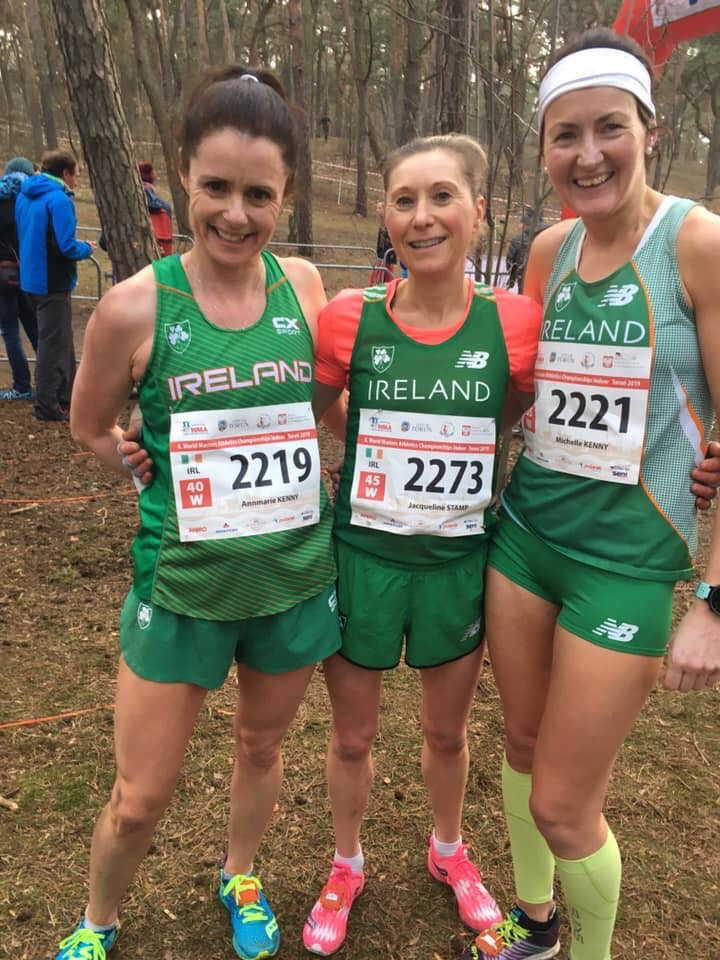 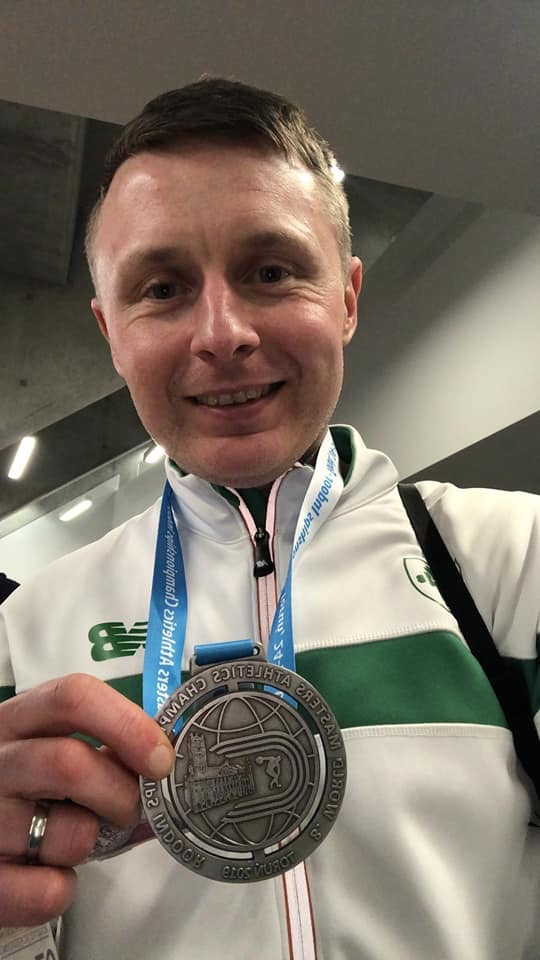 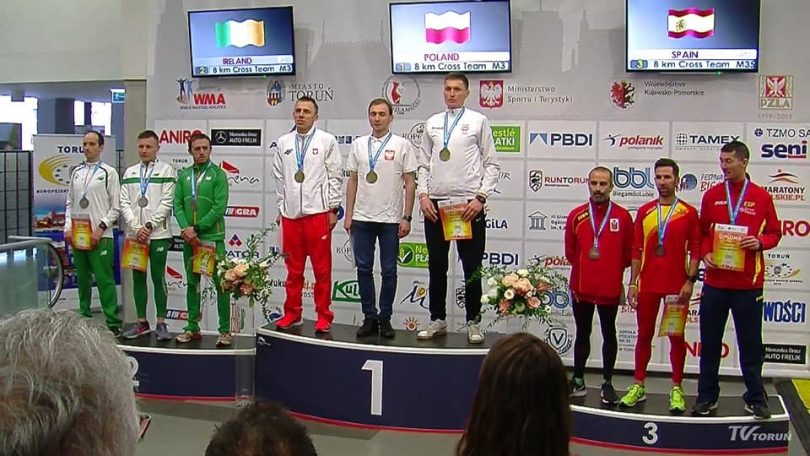 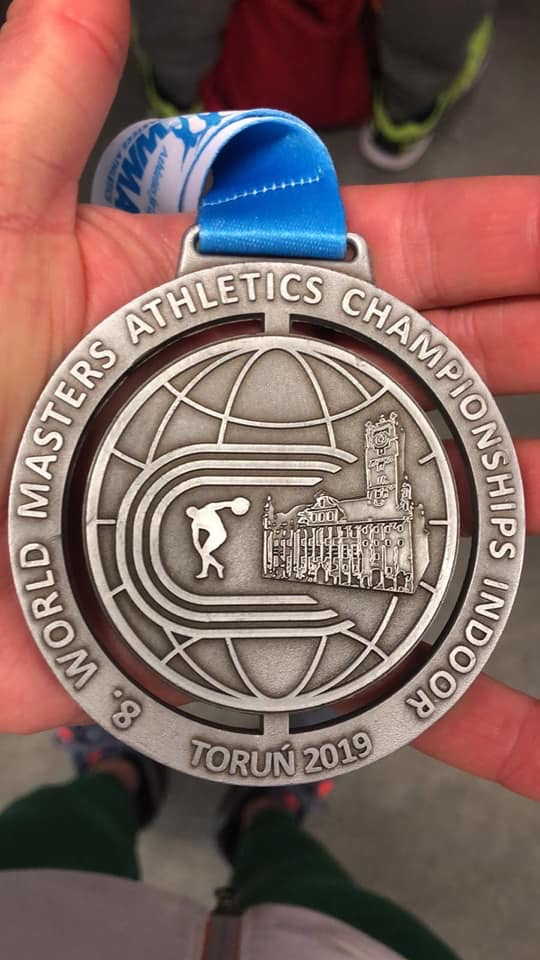 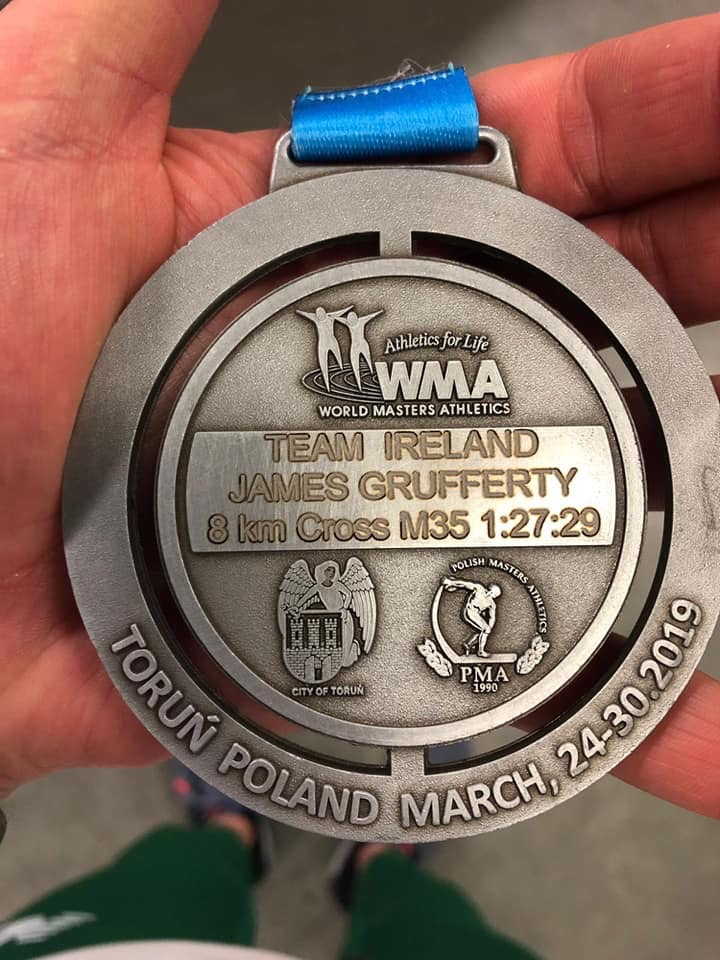