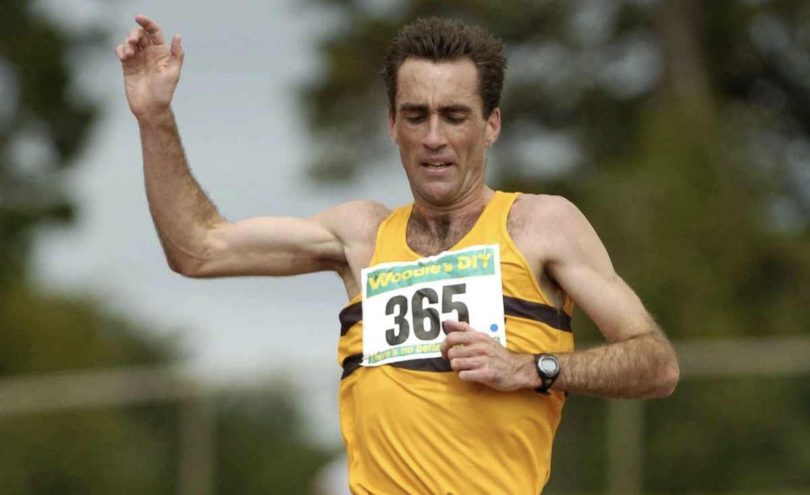 The Boston Athletic Association (B.A.A.) today announced that Mark Carroll of Leevale AC has been named head coach of the B.A.A. High Performance team. Carroll, a two-time Olympian for Ireland and collegiate coach for more than a decade, will lead the Boston-based team effective December 2.

“I am excited to get to Boston, meet the team, and get to work immediately to continue the development of the high-performance squad,” said Carroll. “2020 is an important year with the Olympic Trials approaching and it is a tremendous honor to coach and guide the B.A.A. athletes as they train to achieve their goals of making international teams. I am looking forward to working with everyone at the B.A.A. and a very successful future for the program.”

The B.A.A. High Performance team supports American runners on their way towards making international teams, with the goal of competing at the highest level: the Olympic Games, IAAF World Championships, and Abbott World Marathon Majors. The B.A.A. is sponsored by adidas, which provides comprehensive support for the running club, Team B.A.A., and its events.

Carroll comes to the B.A.A. from Drake University, where he spent the last two and a half years as Director of Track & Field and Cross Country. Prior to coaching at Drake, Carroll served eight years as the head cross country coach at Auburn University, leading the Tigers to four All-American finishes and six Southeastern Conference titles.

“As the B.A.A. looks ahead to the 2020 Olympic year and beyond, we are deeply gratified to have Mark Carroll at the helm leading our B.A.A. High Performance team,” said Tom Grilk, Chief Executive Officer of the B.A.A. “Mark brings tremendous international and national experience as both a coach and athlete to the B.A.A. We are eager to welcome him to Boston, and look forward to the team’s continued growth and success.”

A native of Cork, Ireland, Carroll’s ties to New England run through Providence, as he earned six All-American honors and an NCAA Indoor title in the 5,000-meters while competing for Providence College. Post-collegiately, Carroll set numerous Irish national records spanning distances from 3,000-meters to 10,000-meters. He competed in both the 2000 and 2004 Olympic Games in the 5,000-meters, and gained further international experience at six World Championships.

Mark was European Champion in the 3,000-meters indoors (2000) and also earned a bronze medal at the 1998 European Outdoor Championships (5,000-meters). He is widely regarded as one of Ireland’s best distance runners in history.

In addition to his collegiate coaching experience, Carroll represented Ireland as the country’s distance coach at both the 2012 London Olympic Games and the 2010 European Championships in Spain.

The B.A.A. has featured competitive track and field and road racing teams since the organization’s early years in the 1880’s and 1890’s. With athletes specializing in the 800-meters through the marathon, the B.A.A.’s aim is to develop top competitors for national and international competition. Under Carroll, the B.A.A. will look to continue this tradition while also providing additional focus on developing the next generation of top U.S. marathoners.