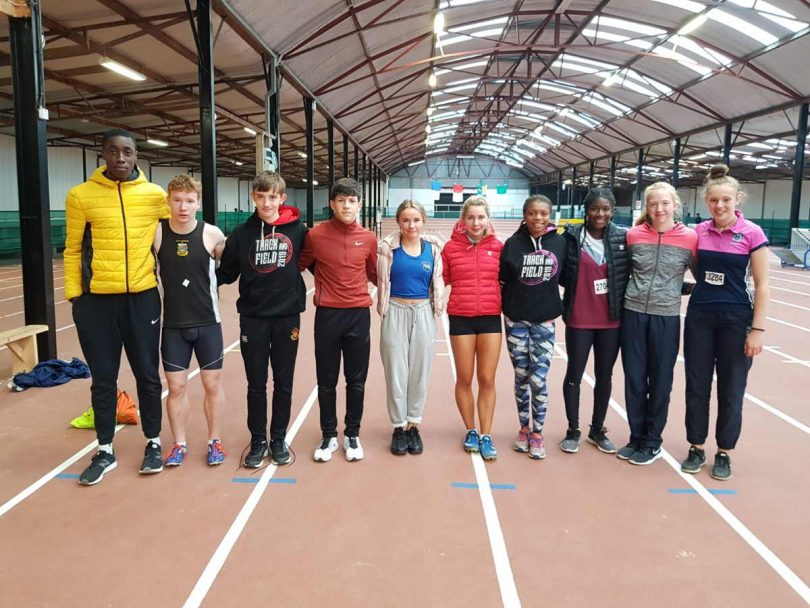 It was a great day for Leevale athletes who represented their schools at the Munster Schools Indoor Combined Events that were held in Nenagh. A total of 9 Leevale athletes qualifyied for the Irish schools’ pentathlon.

John Cashman was an impressive winner of the minor boys’ pentathlon with a score of 2395 points. John was particularly impressive in winning the 60m hurdles (8.95) and 200m (25.13).

Conor Callinan took the junior boys’ pentathlon with a score of 2598 points. Conor had individual victories in the 60m hurdles (8.67), long jump (5.58m) and shot (10.56m).  Conor was followed home by Sean Carmody who had a string of personal bests to score 2340 points.

James Ezeonu dominated the intermediate boys’ pentathlon, winning with a score of 2889 points, the most impressive victory being in the 200m (23.94).

Leevale athletes were very well represented in the minor girls’ pentathlon where Okwu Backari finished 3rd with an excellent 2668 points. Okwu ran an excellent 9.32 to win the 60m hurdles. Fatima Amusa finished closely in 4th with 2365 points, and Orla O’Sullivan 6th in 2155 points.

Kate Naughton competed consistently across all events to finish 2nd in the junior girls’ pentathlon (2091 points) with Aimee Sheeran finishing in 4th (1579 points).

John, Conor, Sean, James, Okwu, Fatima, Kate, Aimee and Emily have all qualified to represent their schools in the Irish Schools combined events to be held in Athlone on 9th November. 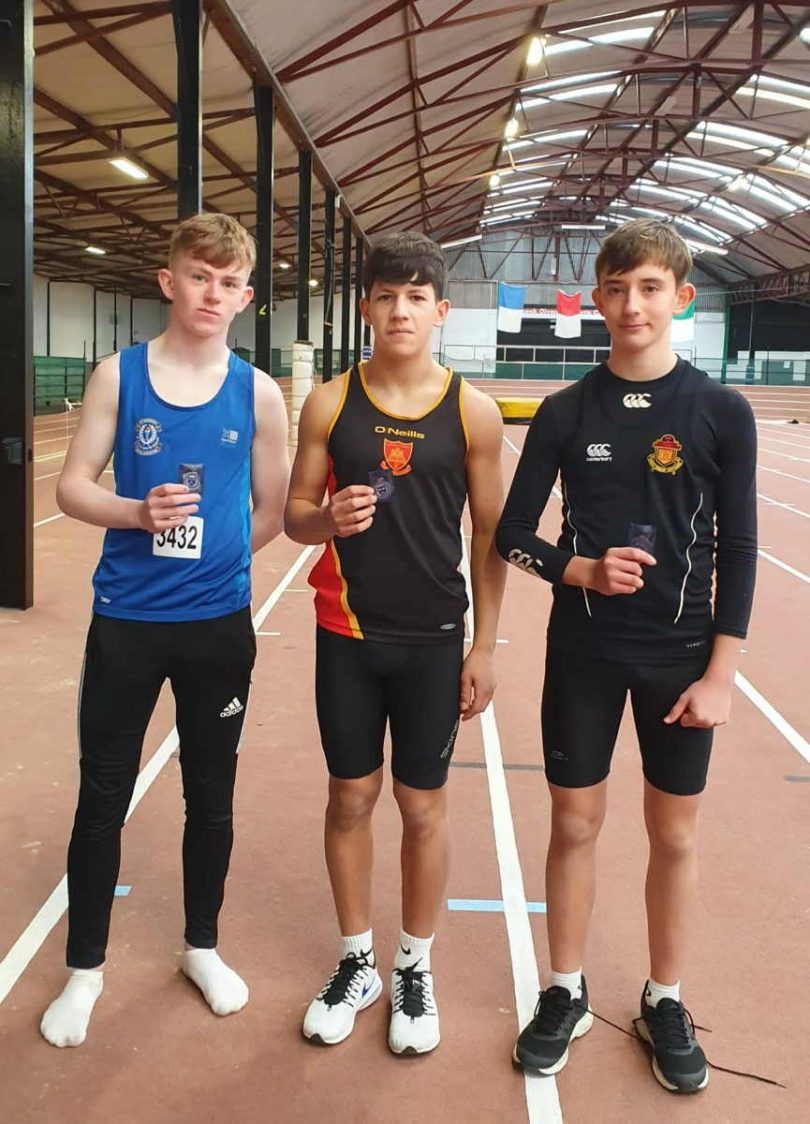 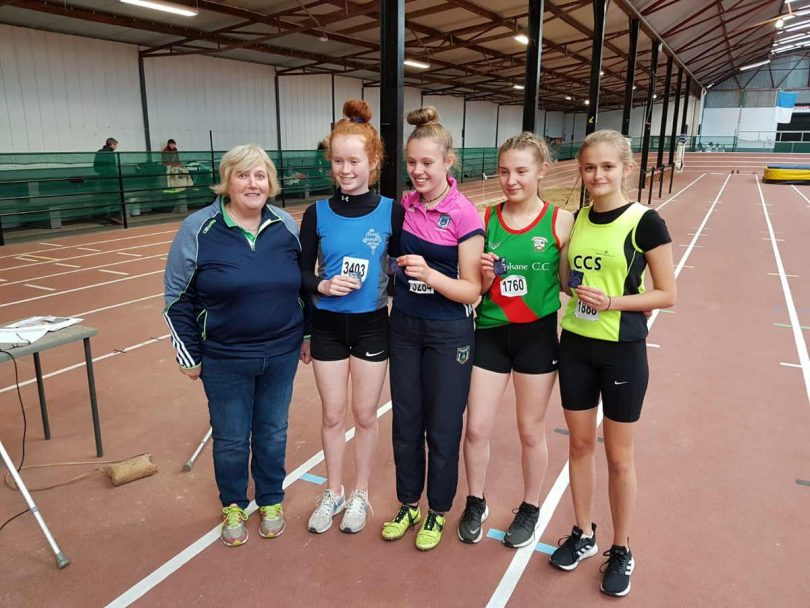 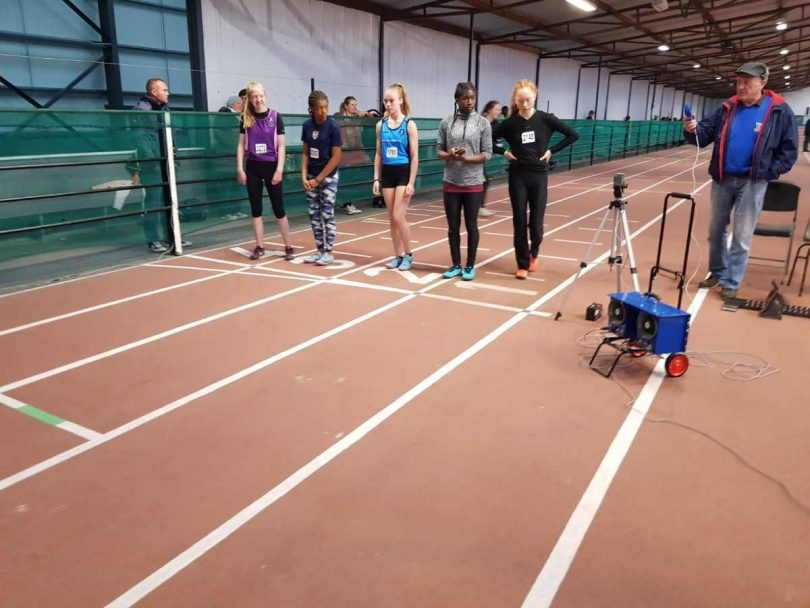 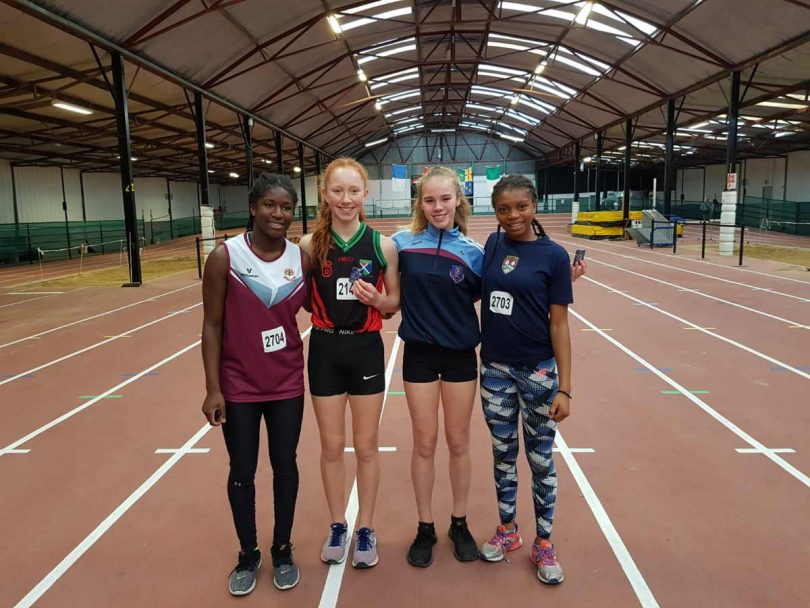 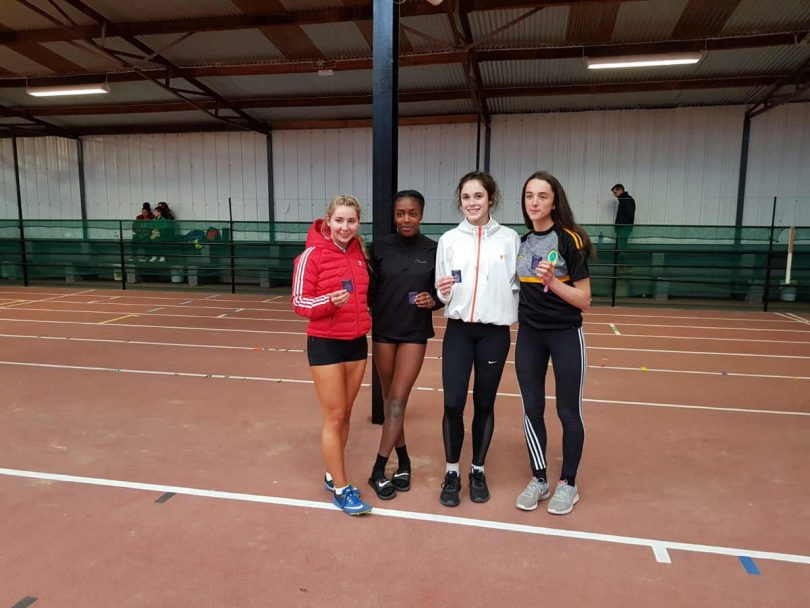 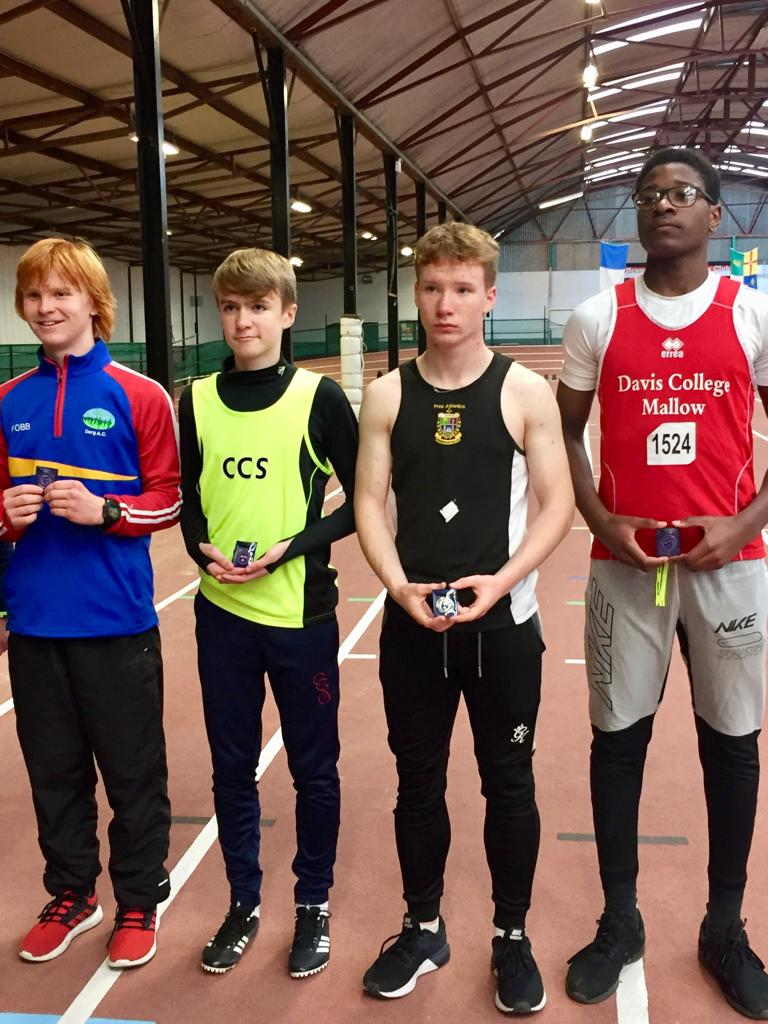