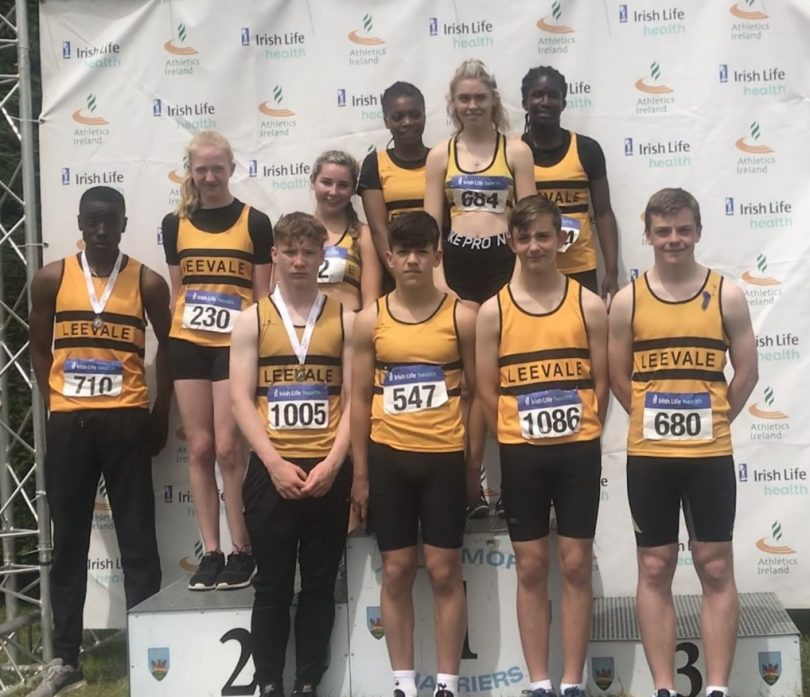 Day 1 of the Athletics Ireland National Juveniles took place in Tullamore on Sunday with 29 Leevale athletes competing, taking 14 podium places across the range of events on offer.

John Cashman had the most impressive hurdles performance of the day when winning the boys U14 75m hurdles, recording a very fast 11.05 in both the heat and final. His time was an agonising 0.01s outside the CBP on both occasions which was impressive given the headwinds that frustrated the sprint hurdlers during the day.

Leevale girls were very prominent in the girls U14 category. Nicole Dinan was 3rd in a very high quality 800m race with a super 2:15.90. Hannah Arrigan and Claire Crowley finished just outside the medals in this race. Maeve Fleming took silver in the high jump with an excellent clearance of 1.56m, where Anna May Hobson and Orla O’Sullivan also contended. Okwu Backari was 2nd in the 75m hurdles with a fast 11.49, just missing gold in a photo finish while Fatima Amusa was just outside the medals in 4th (11.92s).

Lucy Sleeman had a season’s best run to take 2nd in the girls U16 80m hurdles in 11.83. Ella Scott was most impressive when winning her heat in 11.72s, however was unfortunately unable to run in the final. Colin Murphy (13.85) and Conor Callinan (13.95) dipped under 14s for the first time to take 3rd and 4th places in a very competitive boys u16 100m hurdles. 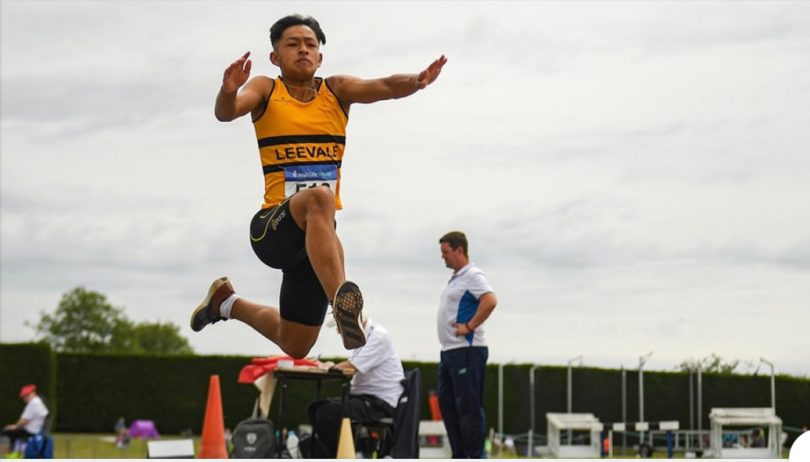 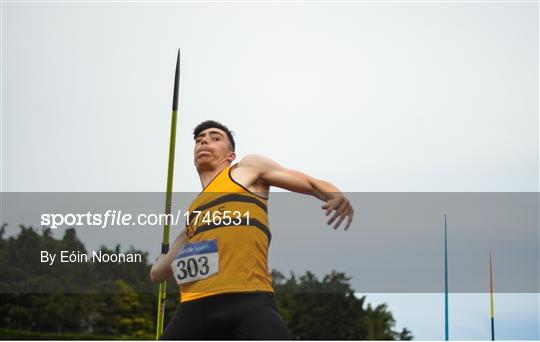 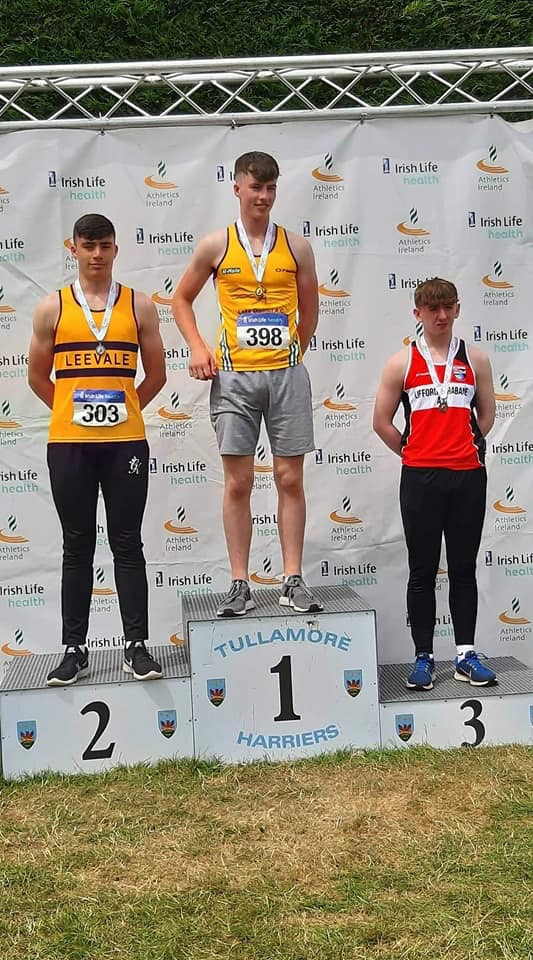 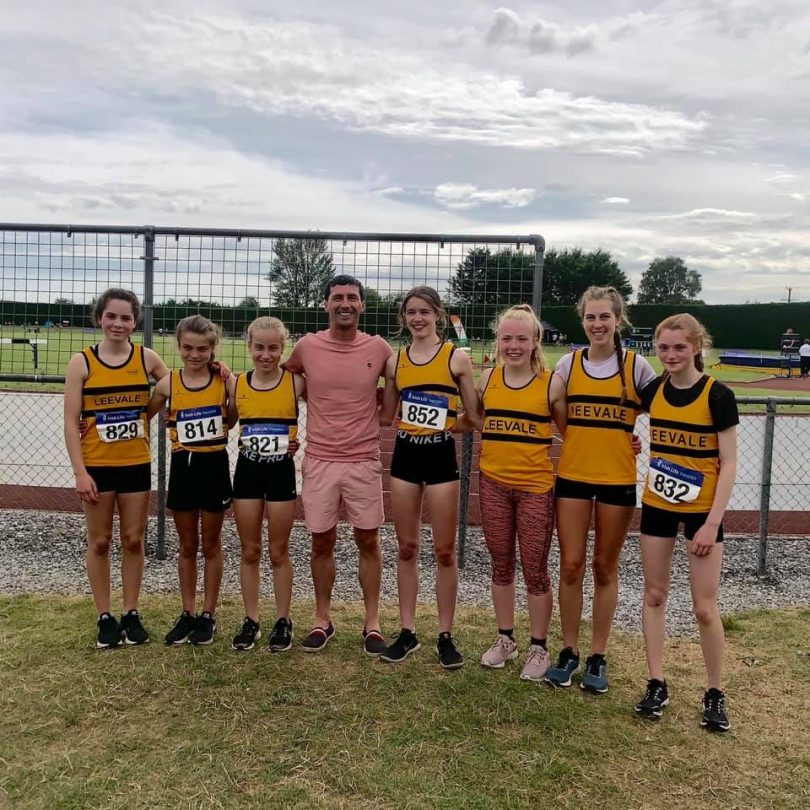 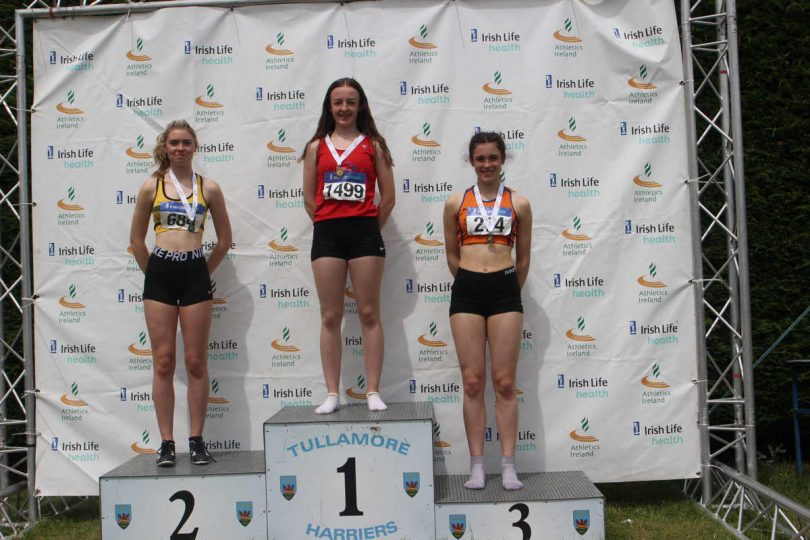 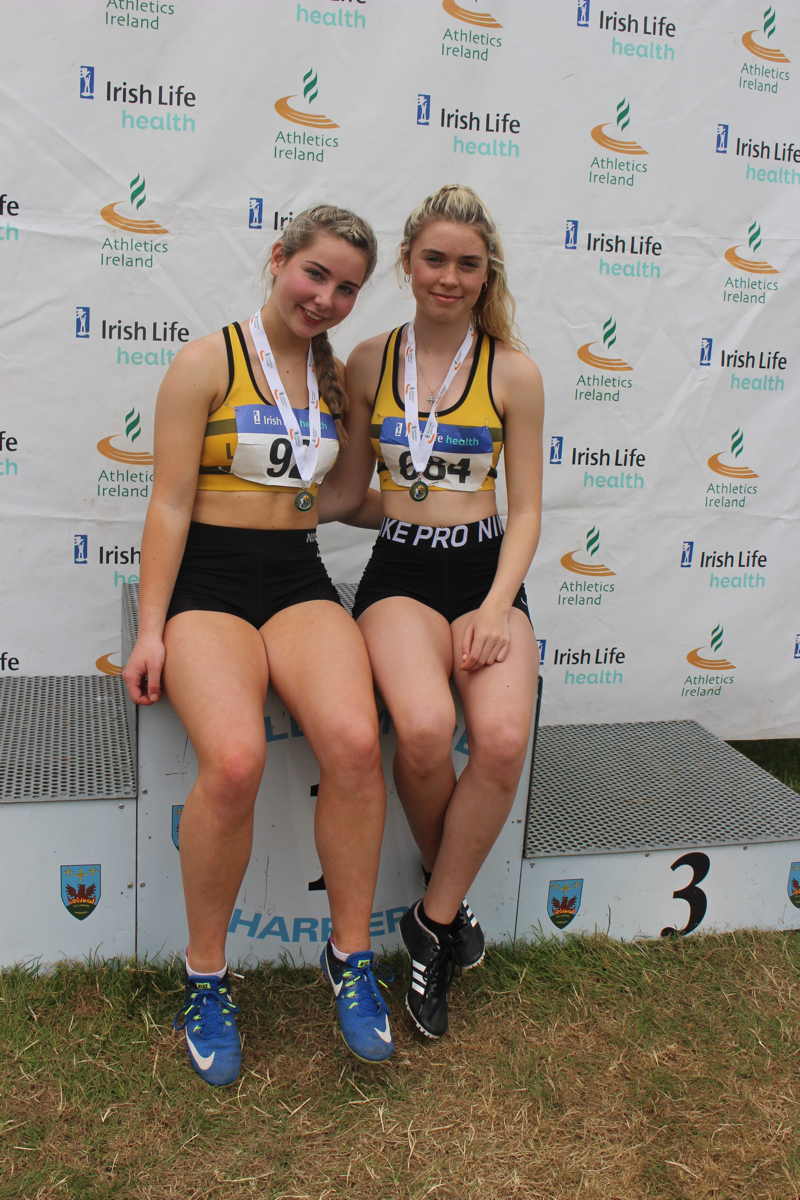 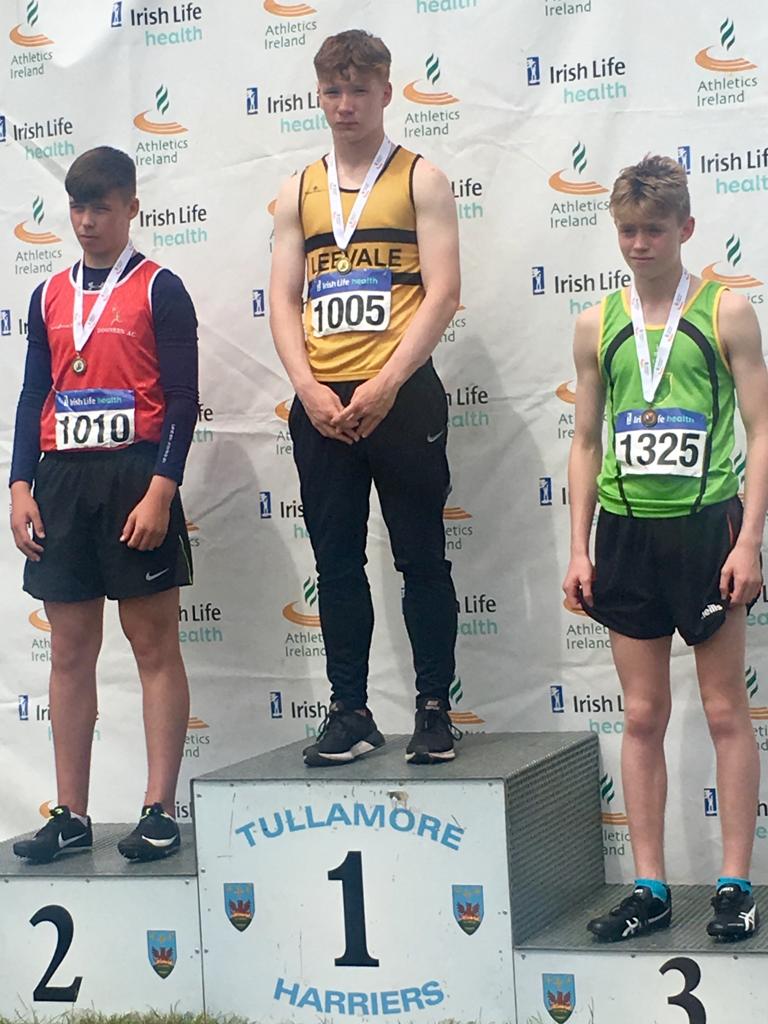