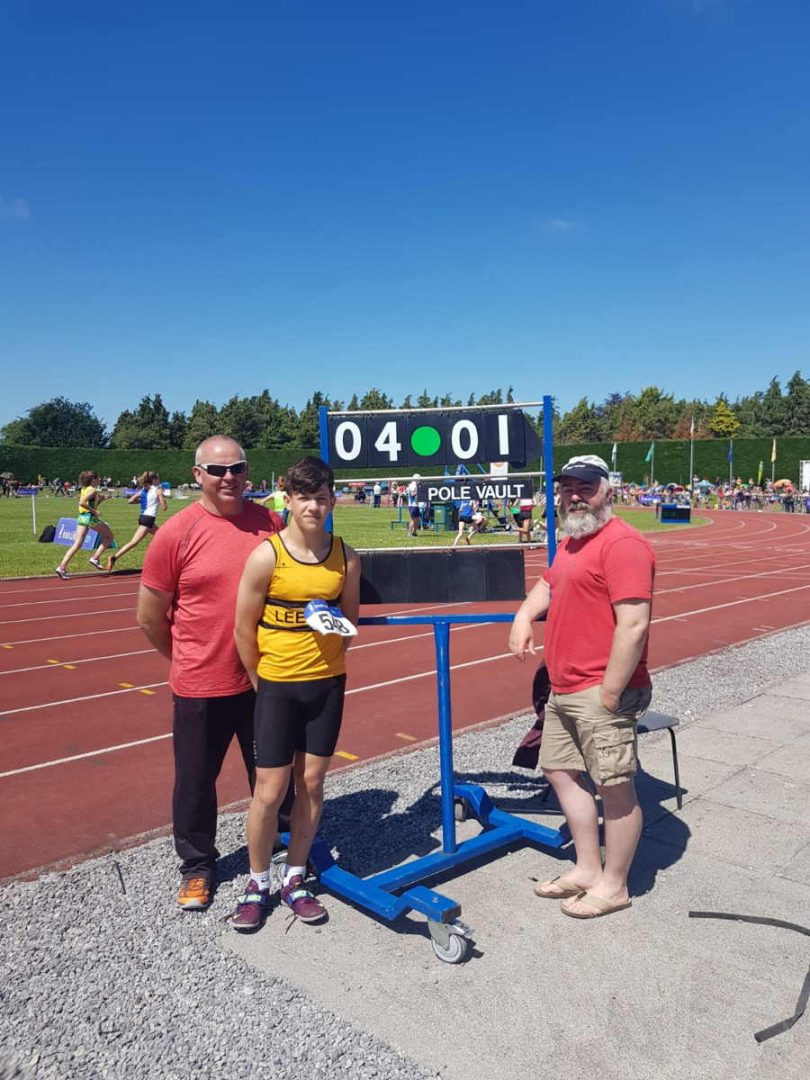 Days 2 and 3 of the National Juvenile championships took place in Tullamore last weekend. It was another very successful outing for Leevale athletes who took 25 medals which included 3 championship best performances.

There were some excellent performances in the throws. Katie Moynihan finished her juvenile days in style when winning the girls U19 javelin comfortably with a throw of 41.70m. James Kirkby took silver in the boys U18 discus (39.54m) and Brianna Onoh threw 11.78m to take 2nd in the girls U14 shot. 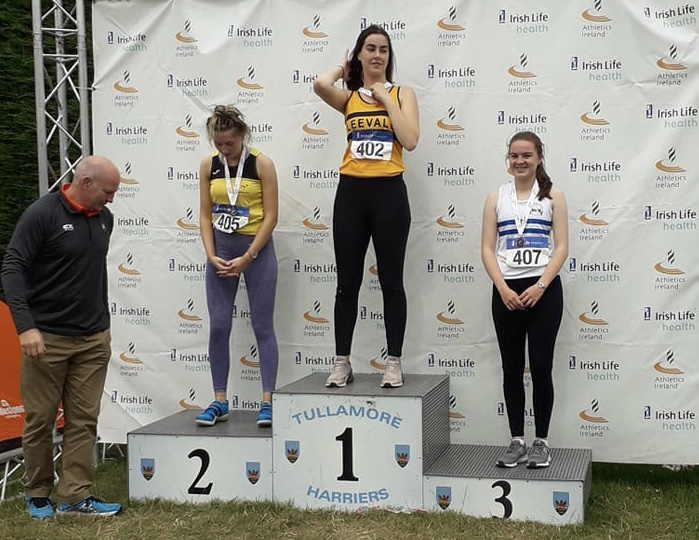 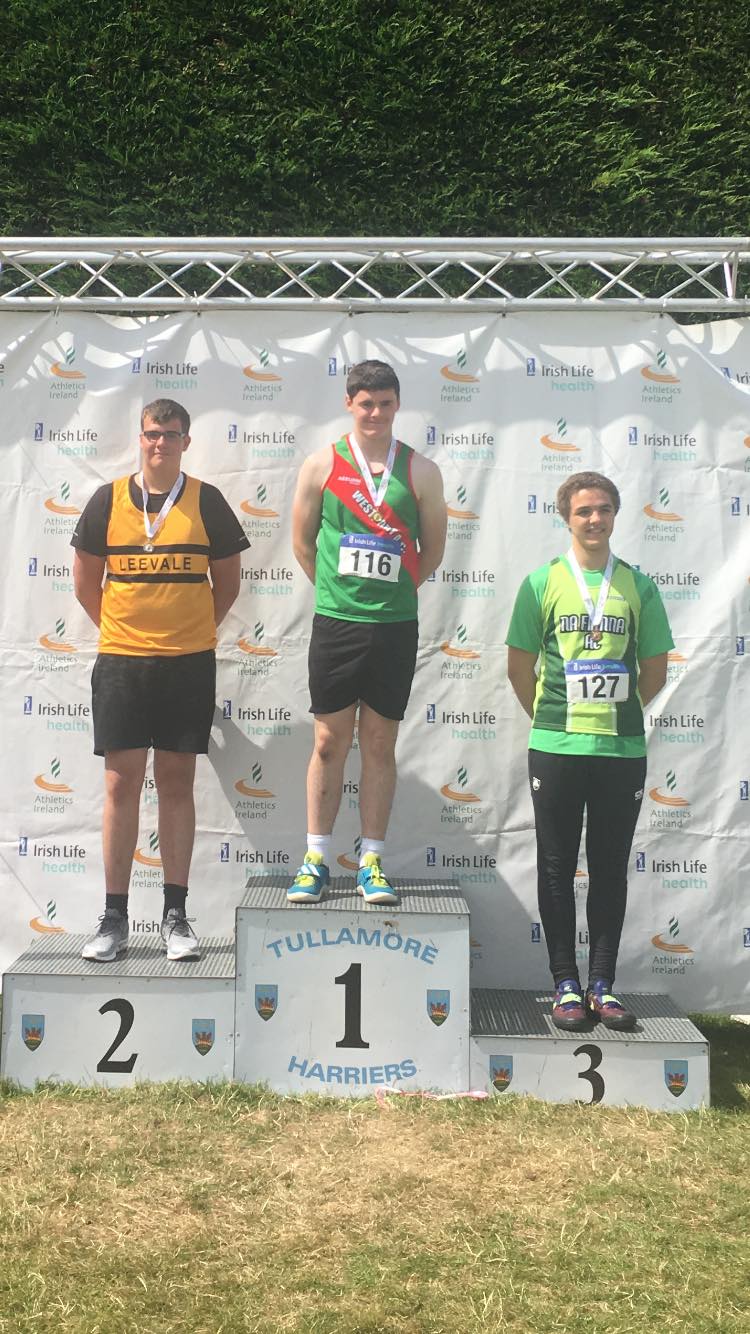 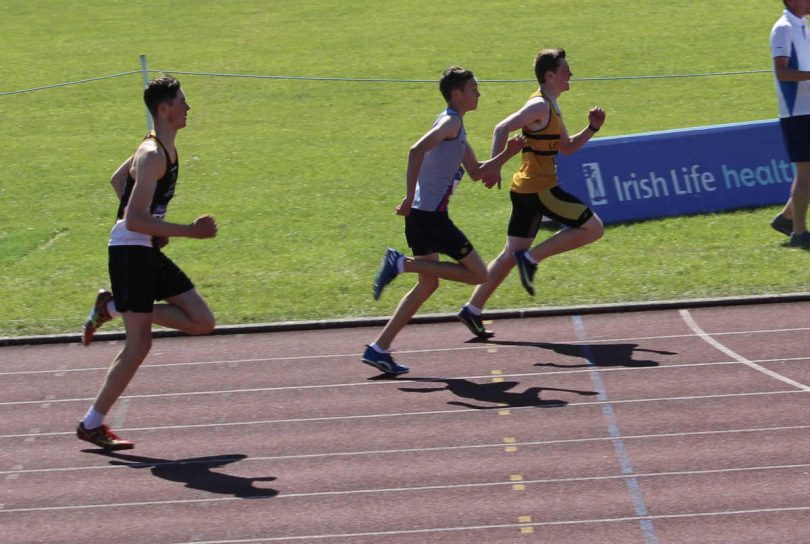 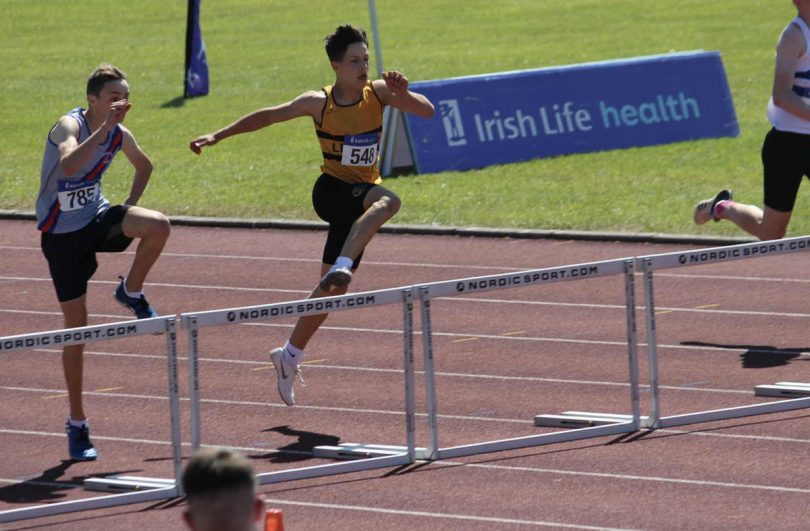 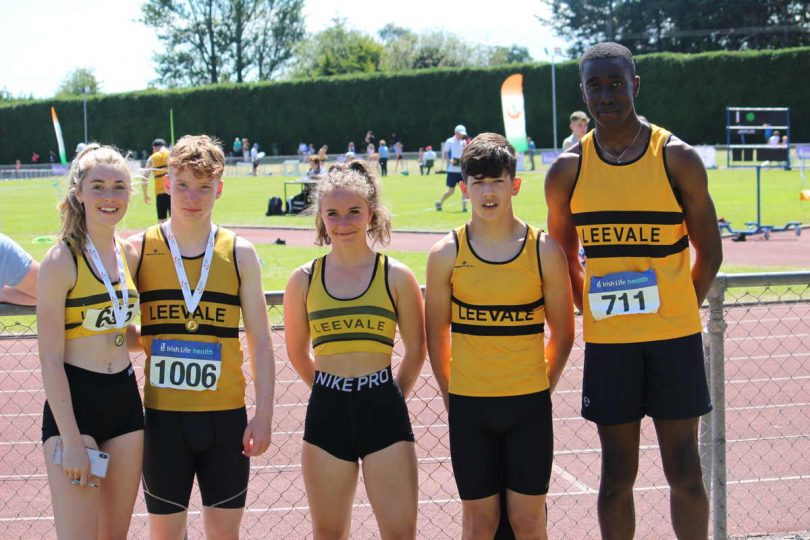 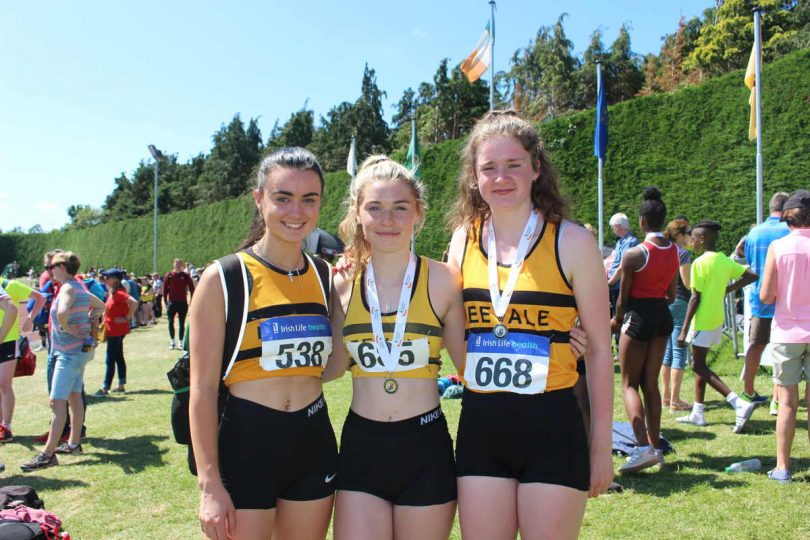 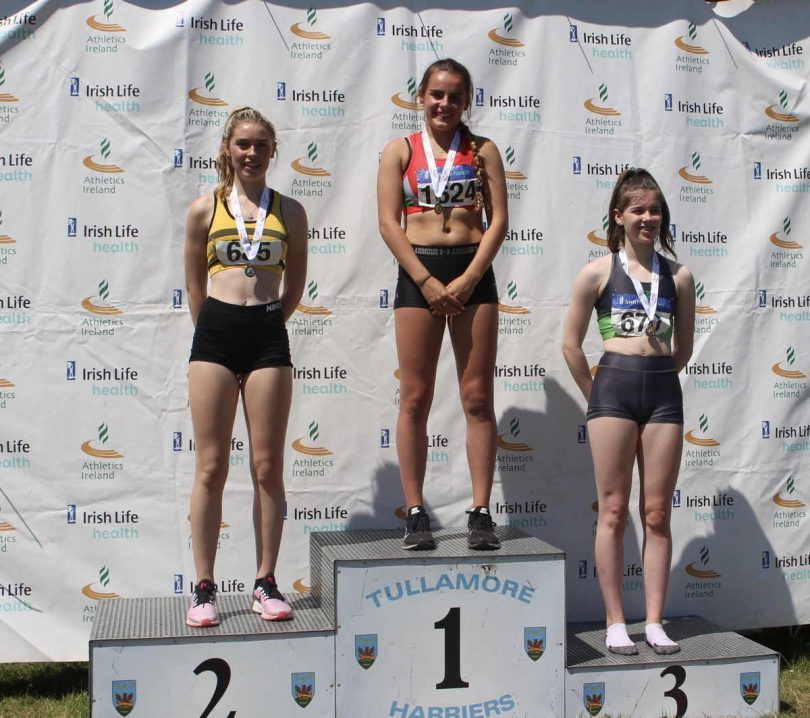 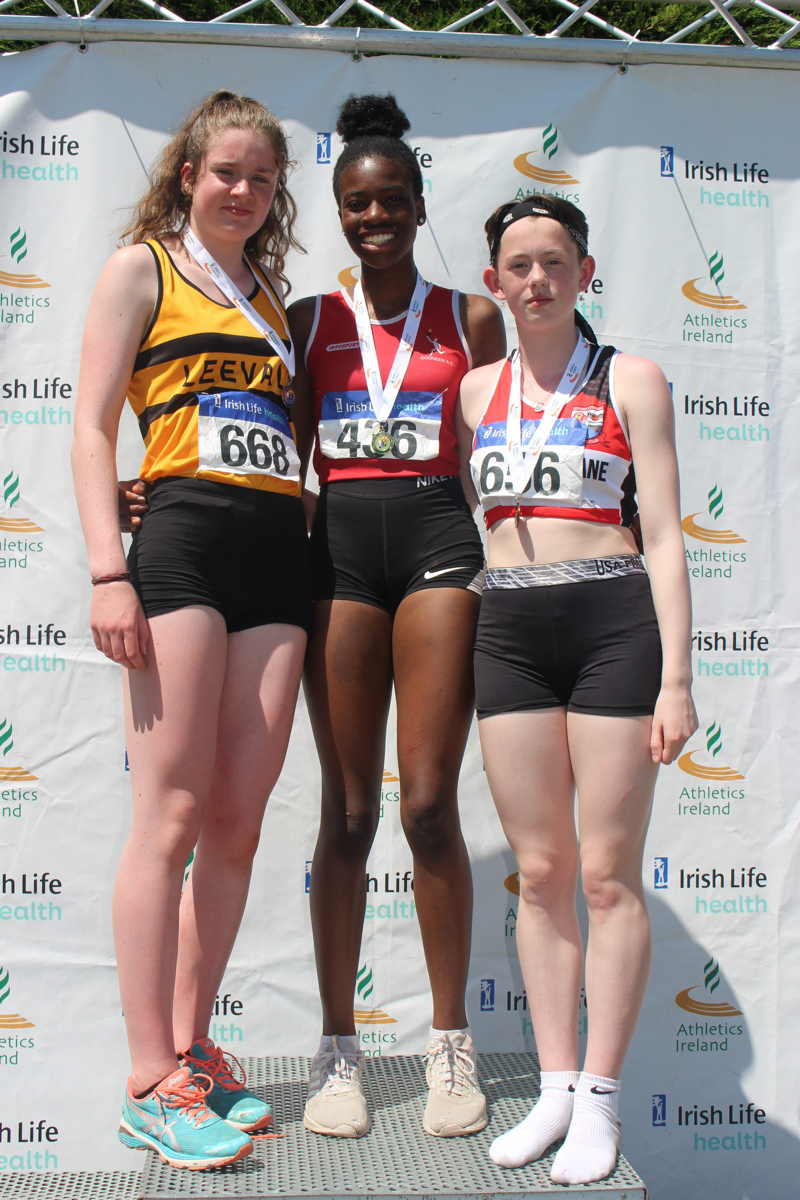 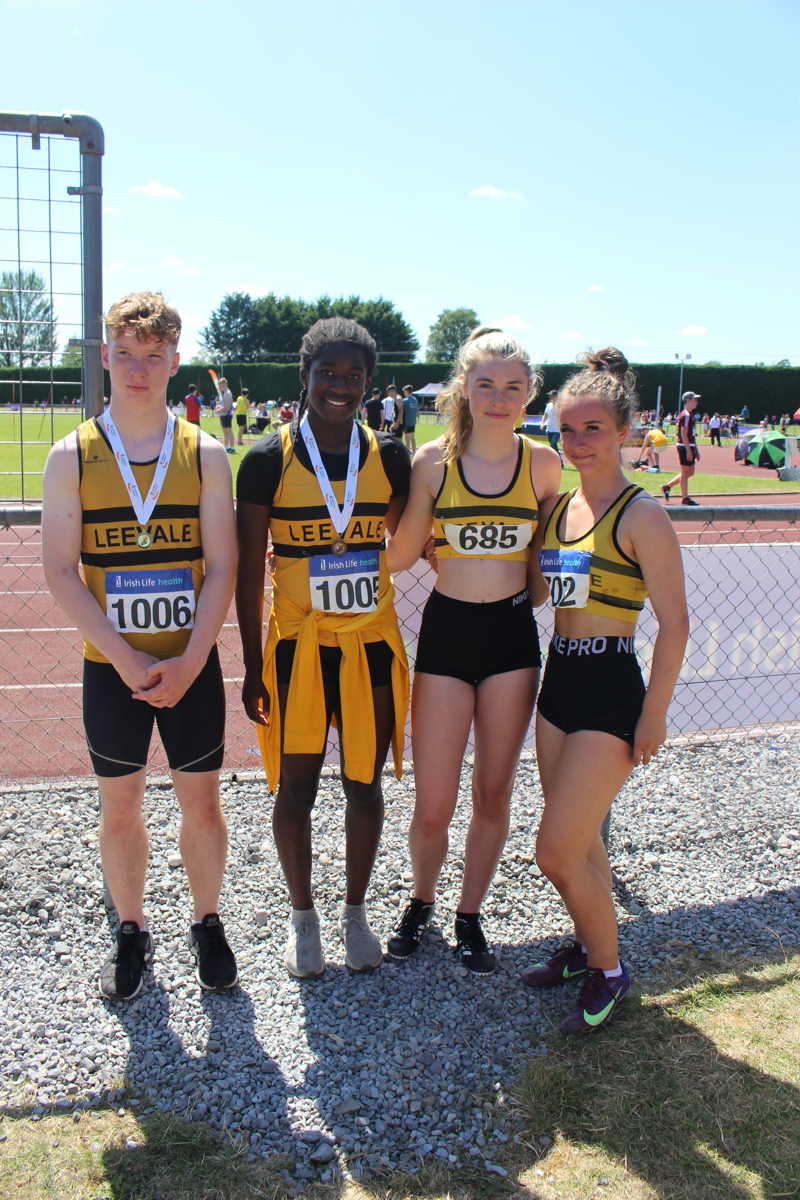 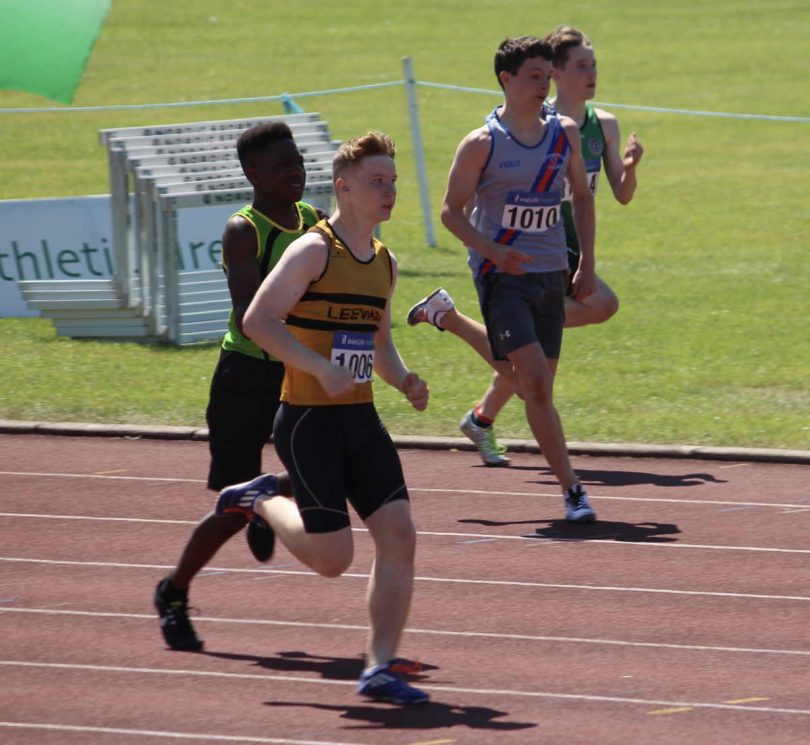 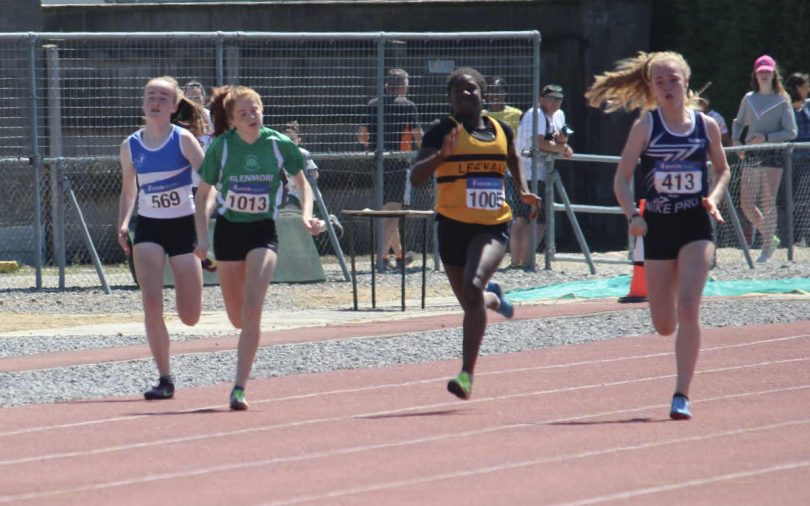 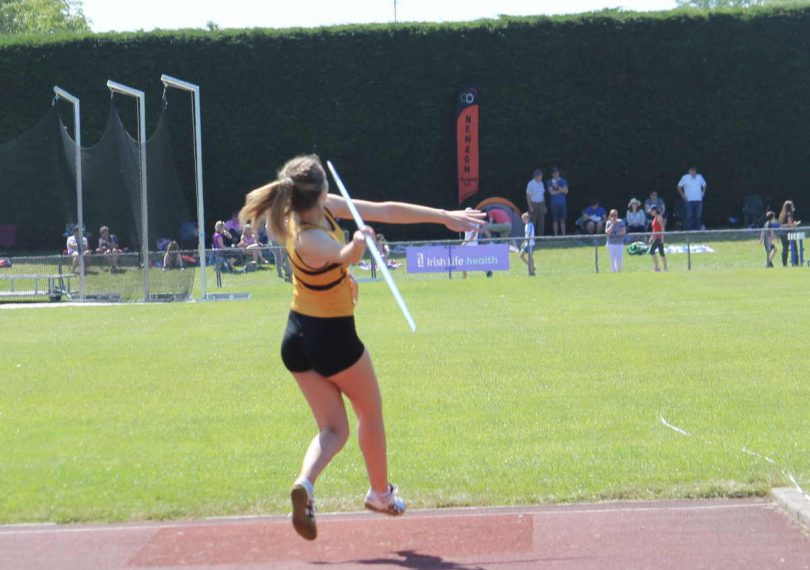 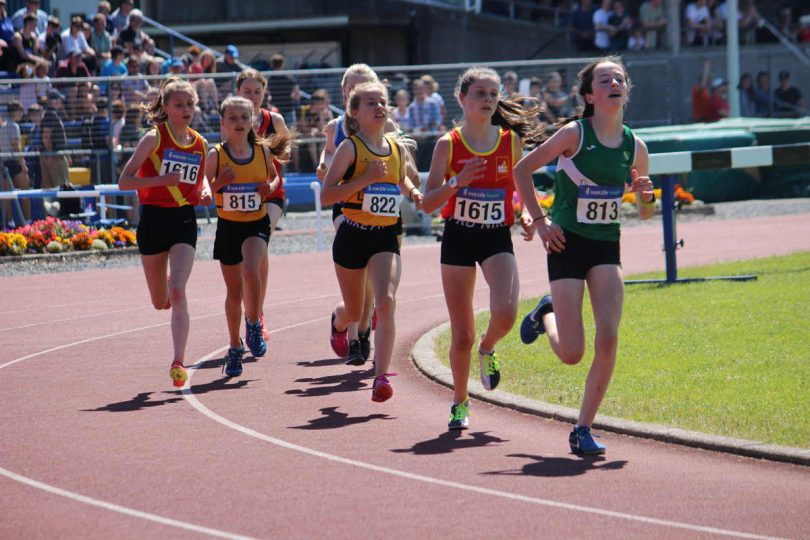 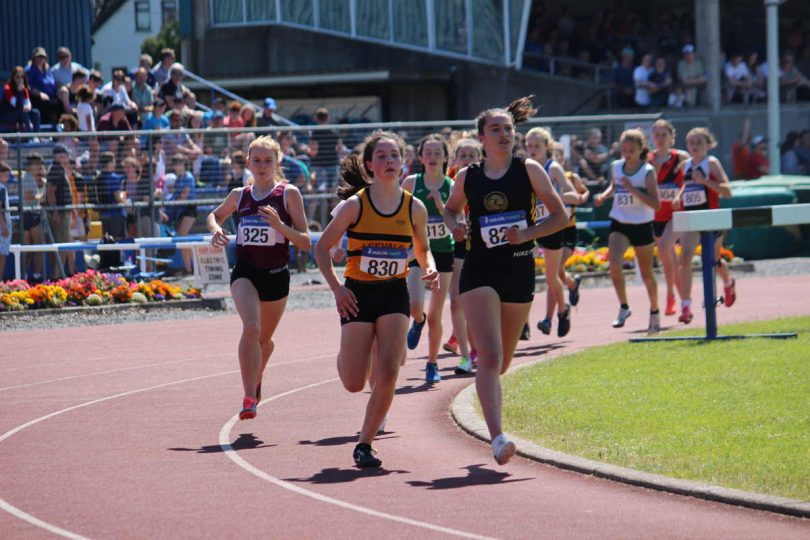 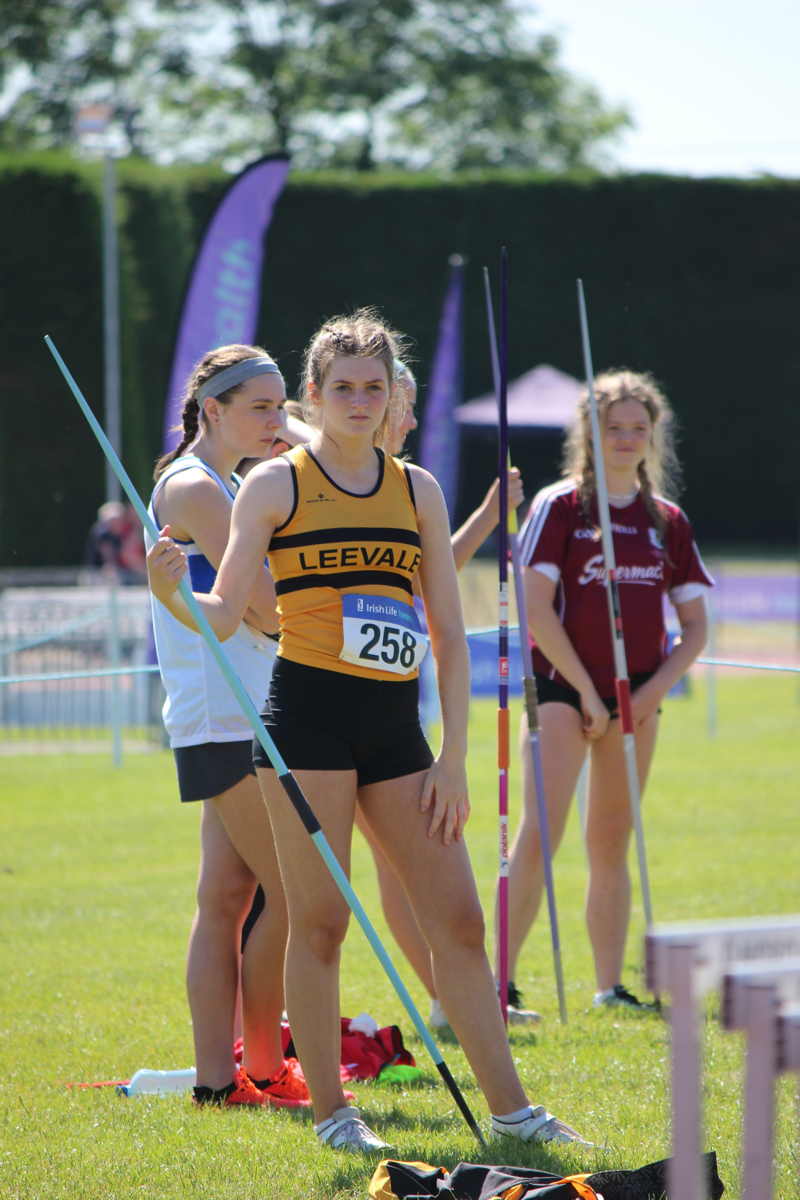 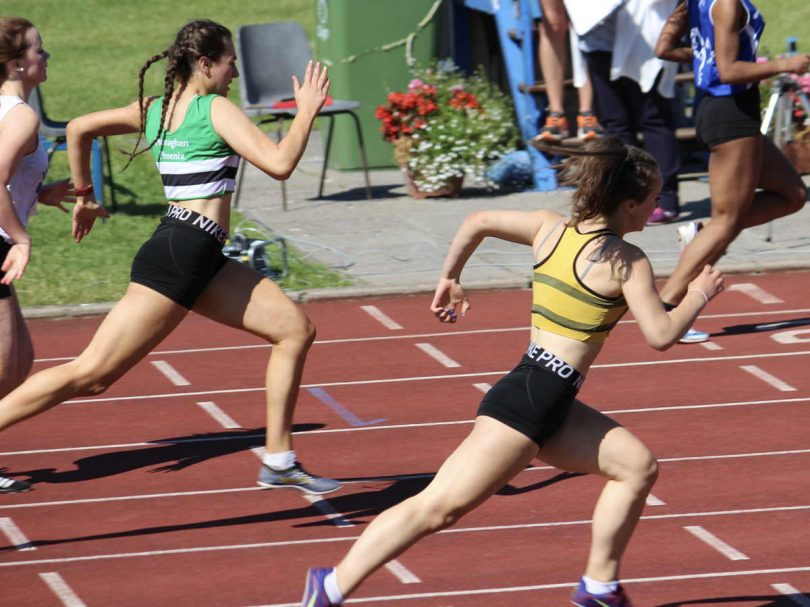 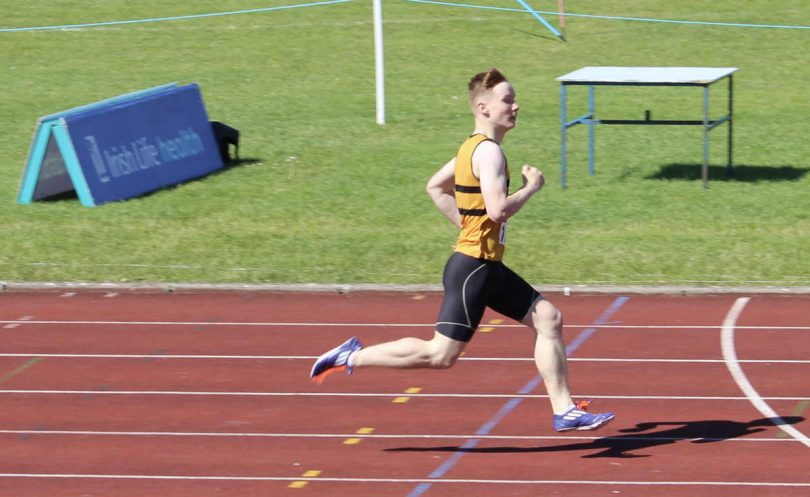 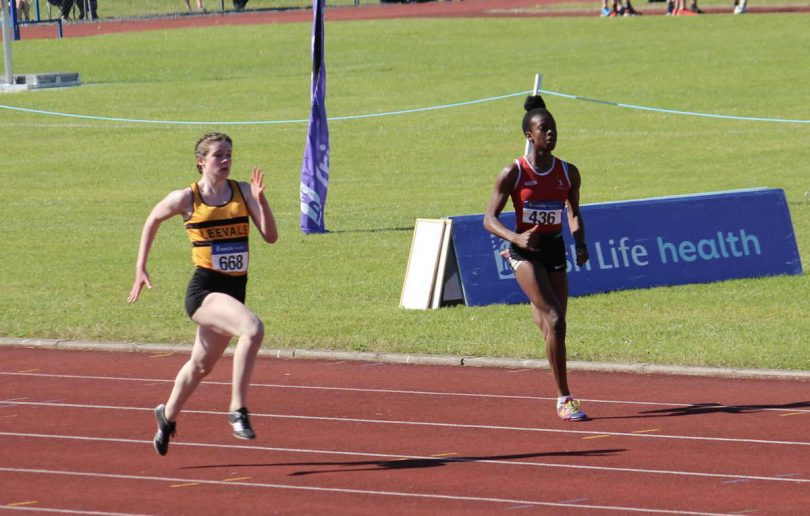 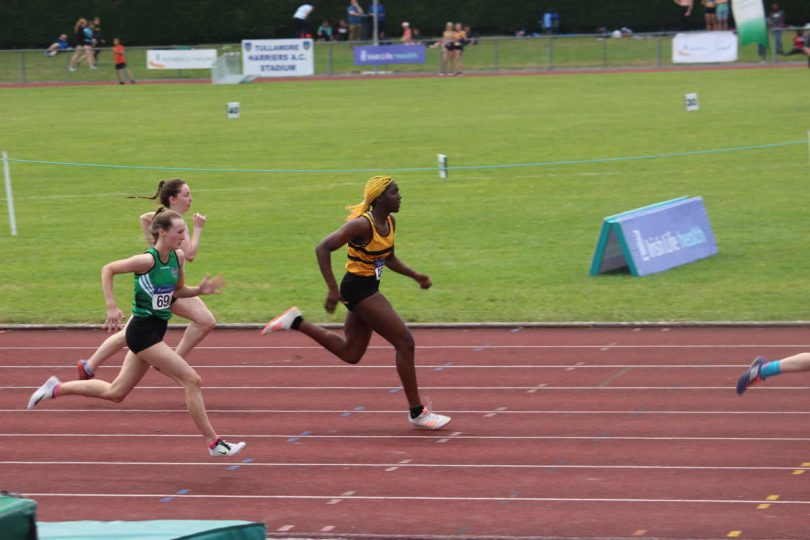 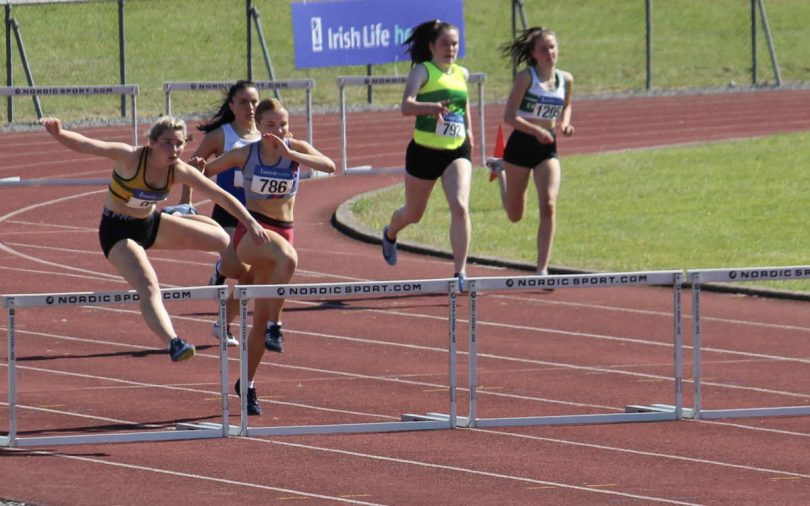 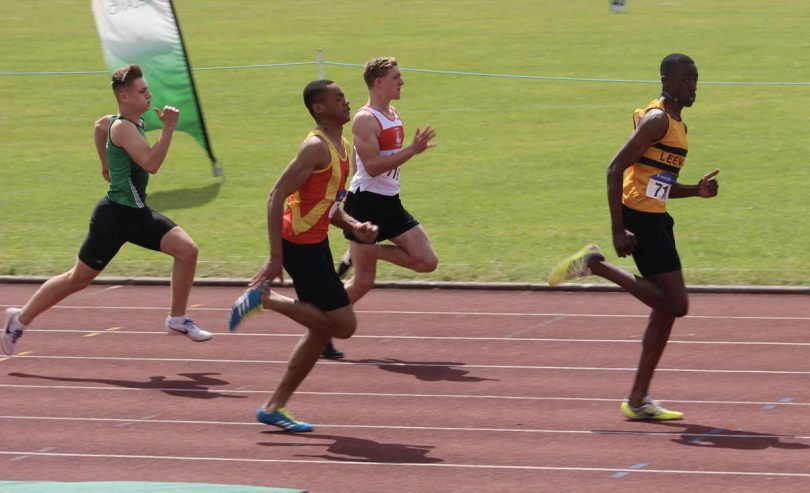 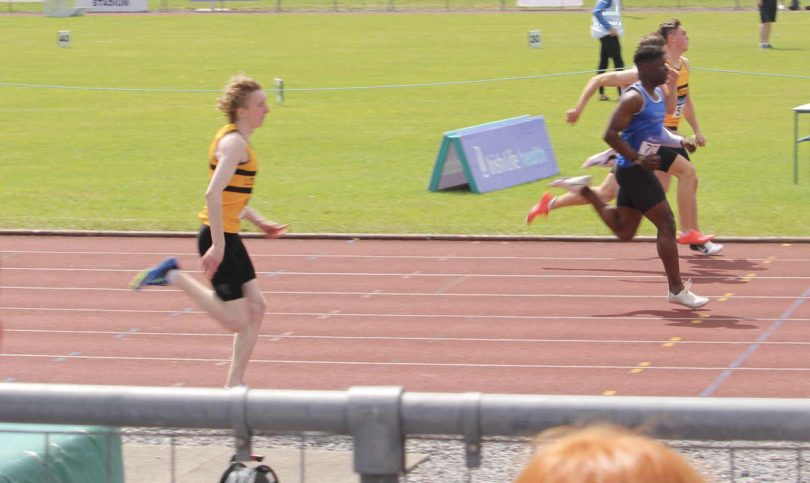 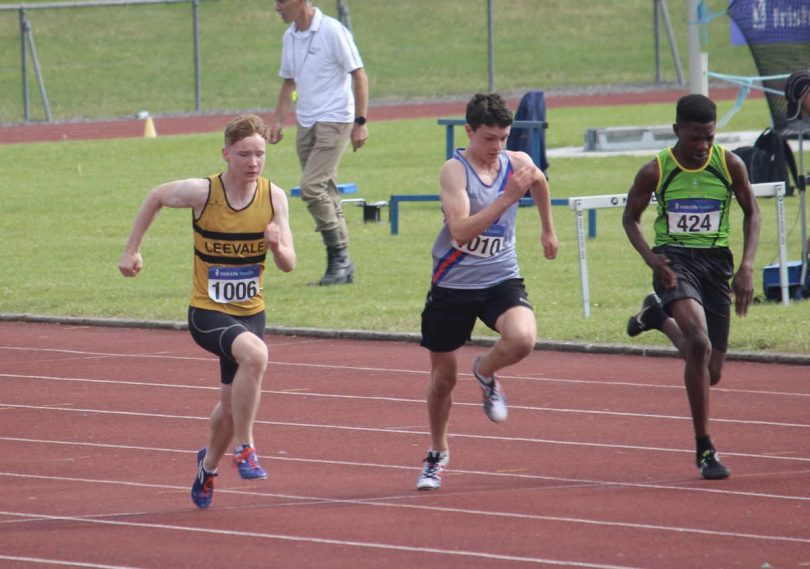 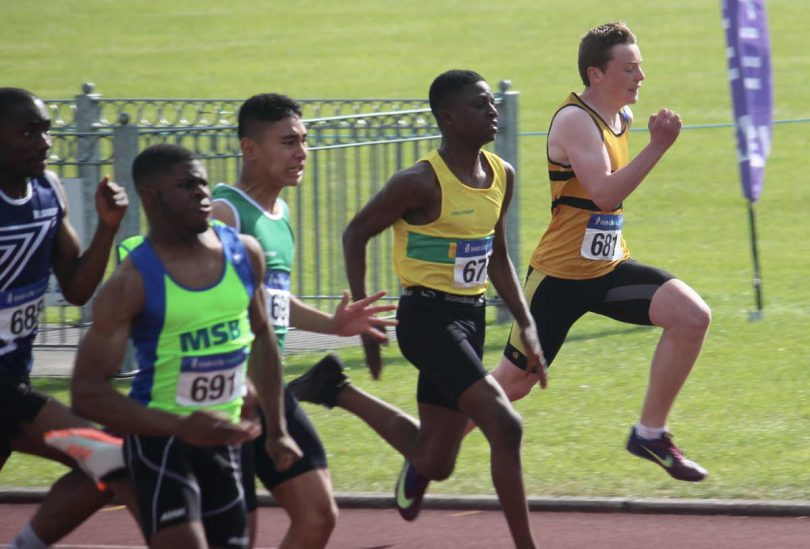 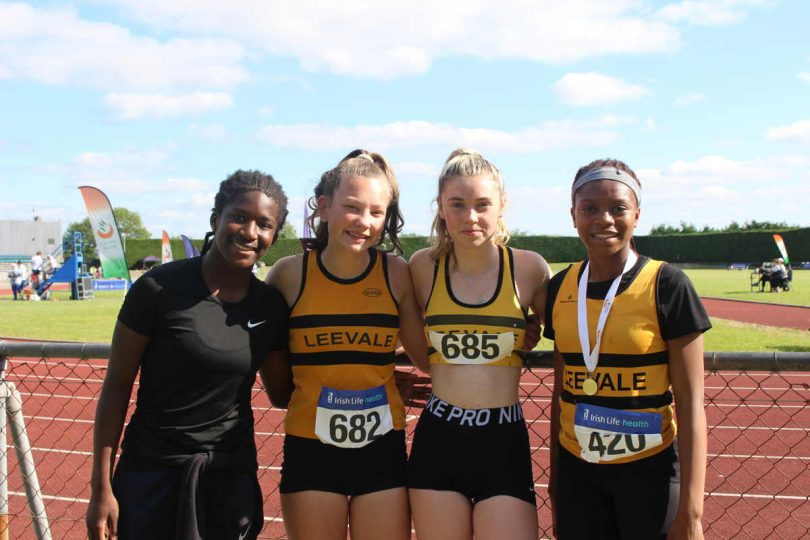 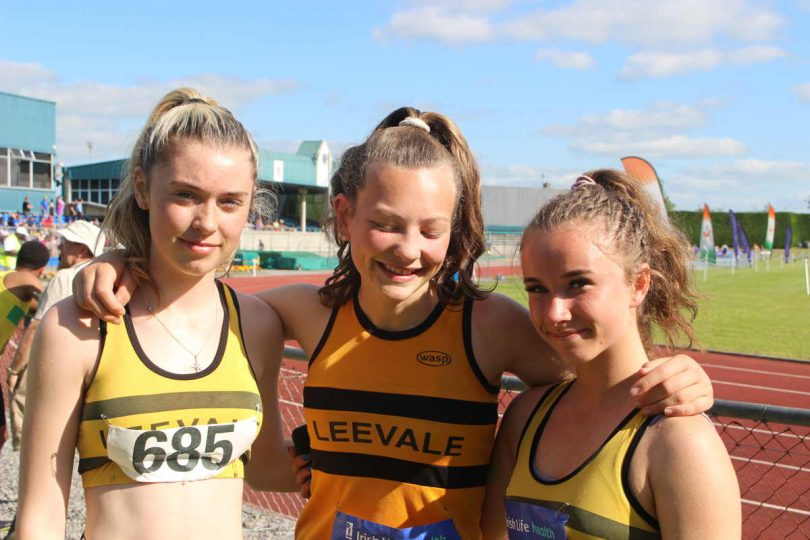 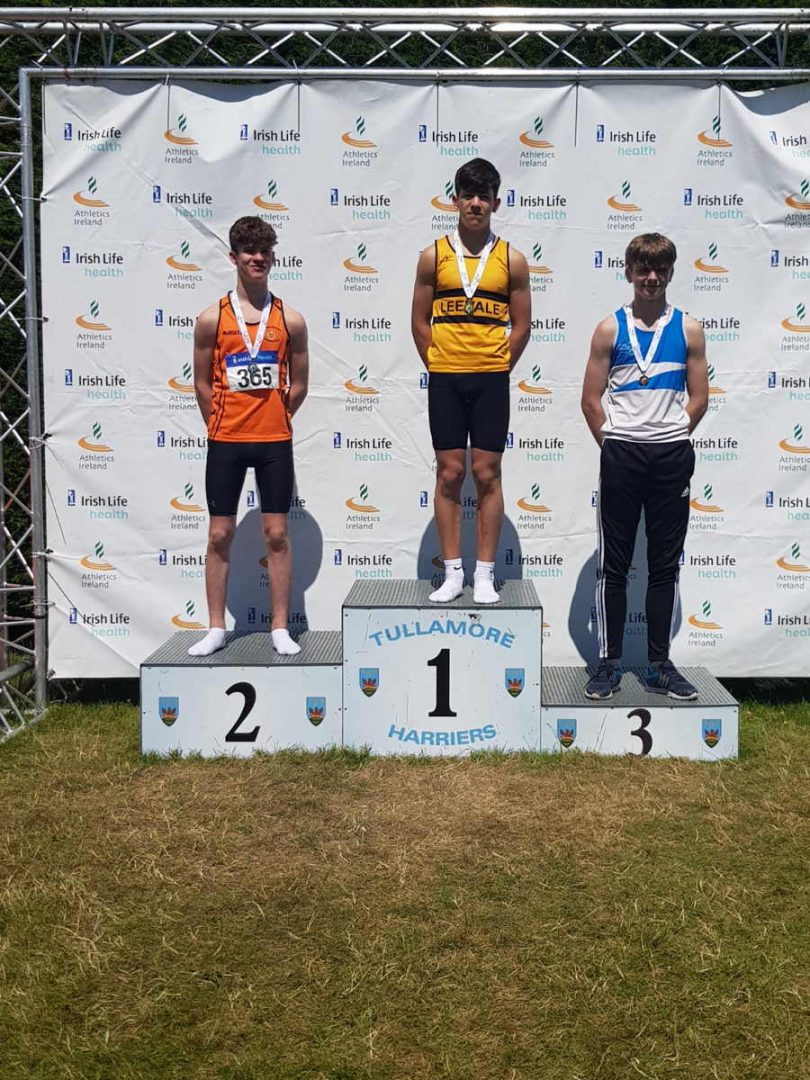