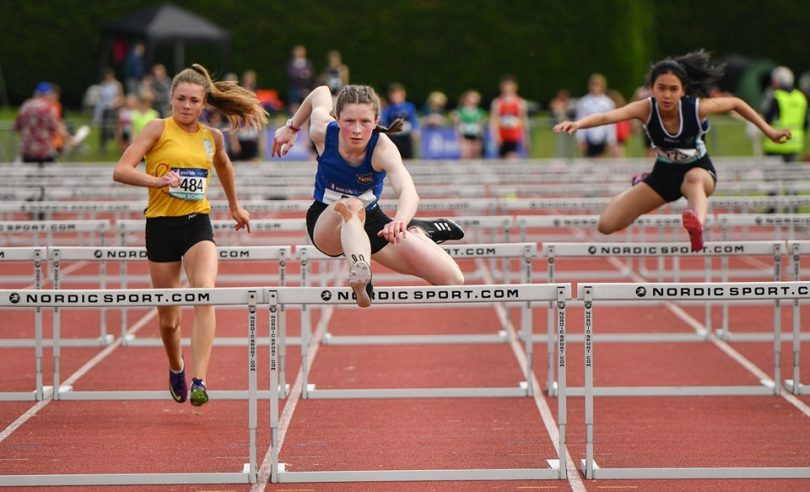 A large group of Leevale athletes represented their schools with distinction at a high-quality All-Ireland Schools T&F Championships held in Tullamore on Saturday.

Conor Callinan was the star athlete in the Junior boy’s category, doubling up to win the Pole Vault and 80m Hurdles.   Conor set a new championship best performance when winning the Junior boys Pole Vault with a fantastic vault of 3.85m, bettering Neil Youngs record from 1991.  Earlier, Conor led from the gun to win the 80m Hurdles title in a very swift 11.35s.

Conor Morey was outstanding in the senior boys 100m, taking 2nd behind Aaron Sexton in the fastest Irish schools sprint final ever.  Conor’s time of 10.59s was once inside the Euro u20 qualifying standard.

Ella Scott retained the trophy for the outstanding hurdles performance of the day when winning the Junior girls 75m Hurdles in a top class 10.85s.

Okwu Backari was another Leevale athlete to double up on the day.  Owku won the minor girls 75m hurdles in an impressive 11.32s before taking the Long Jump title with an equally impressive 5.20m.

Ella Jenks led from the gun to take the Junior girls 100m title in 12.42s before finishing 2nd in the 200m in 25.51s.  Aisling Cassidy was also on the podium twice, winning the Senior girls Triple Jump with 11.41m having taken bronze in the Long Jump earlier (5.52m).

There was silver for Wymin Sivakumar in the senior boys Triple Jump (13.72m) and Kyle Ettoh in the Junior boys Long Jump (5.84m). 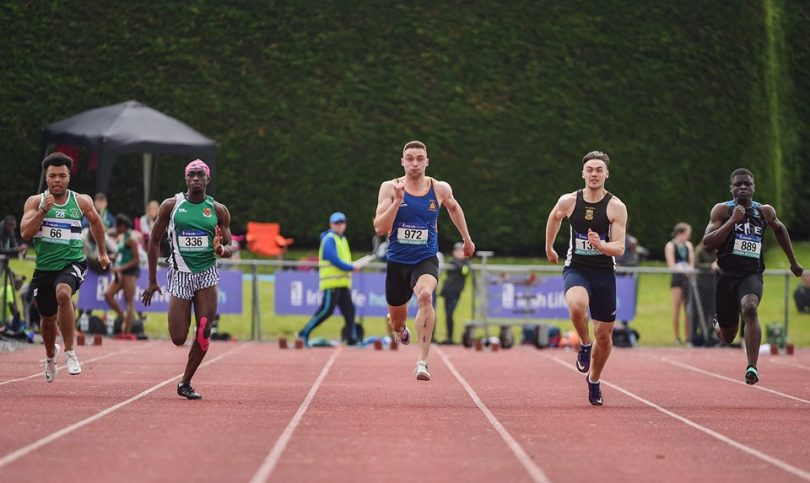 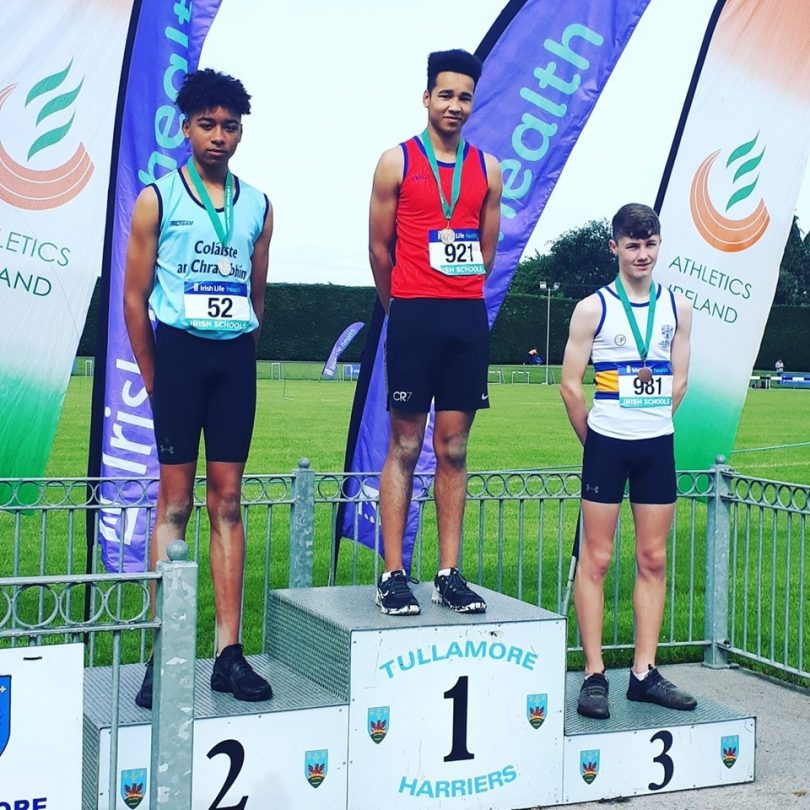 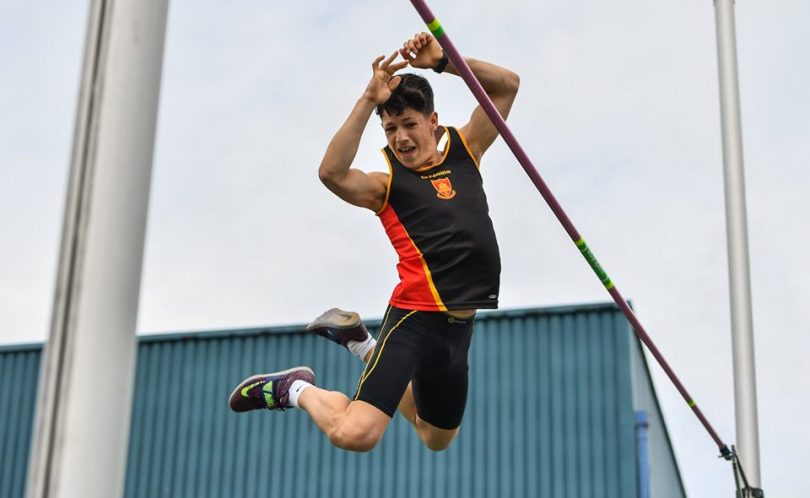 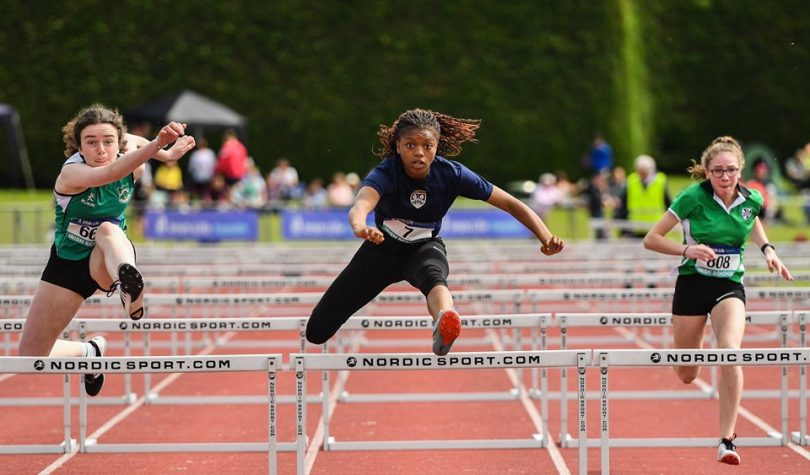 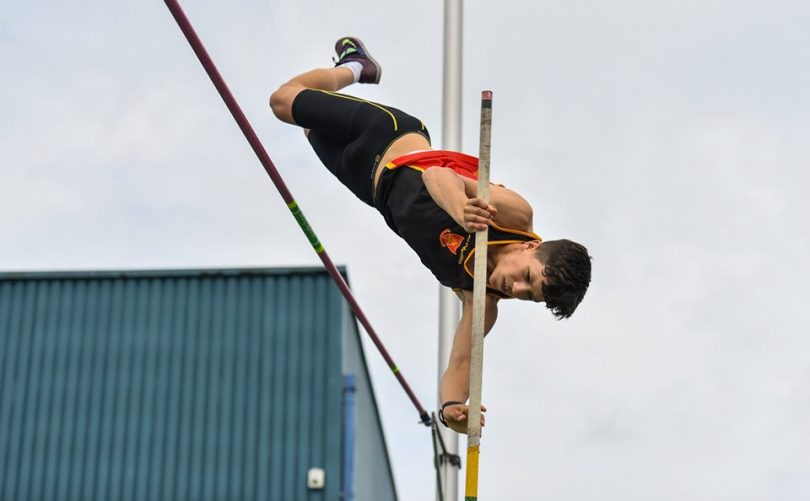 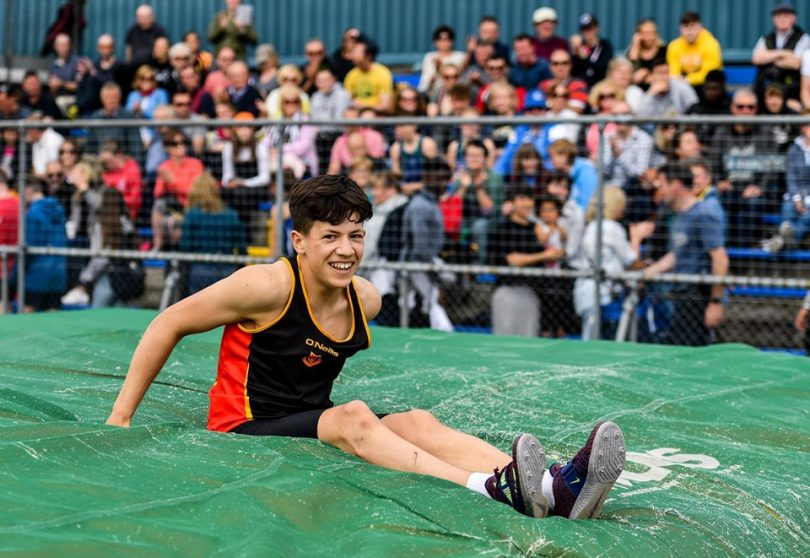 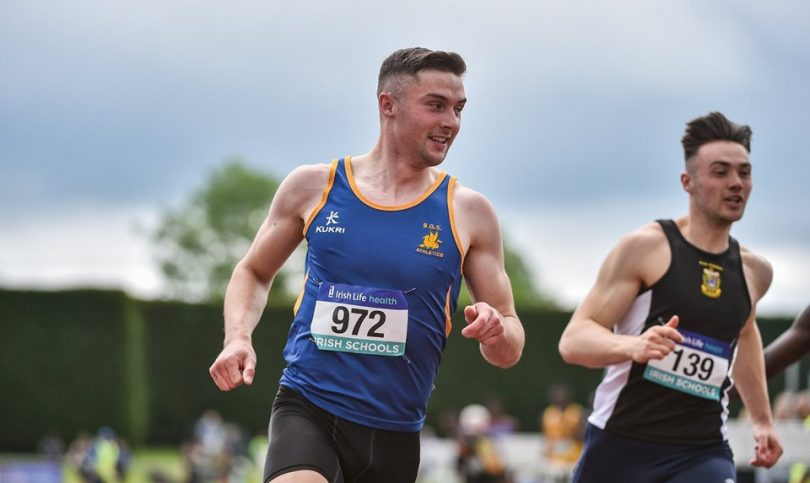 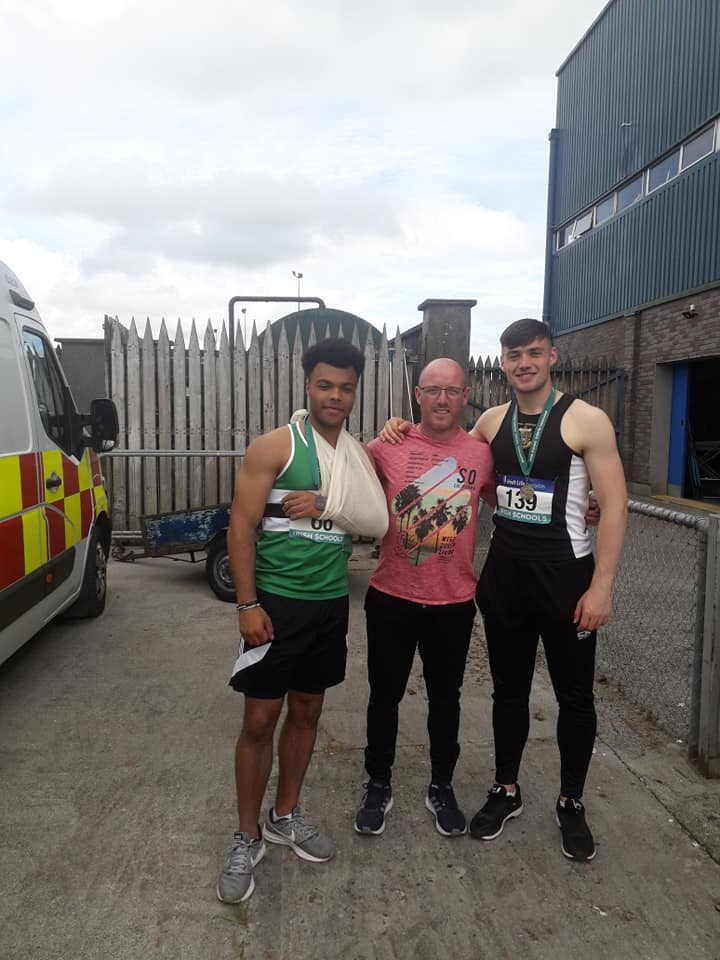 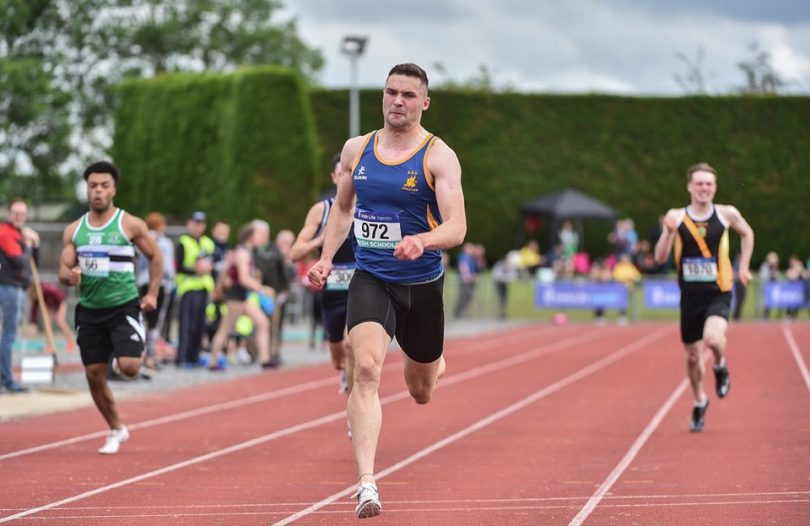 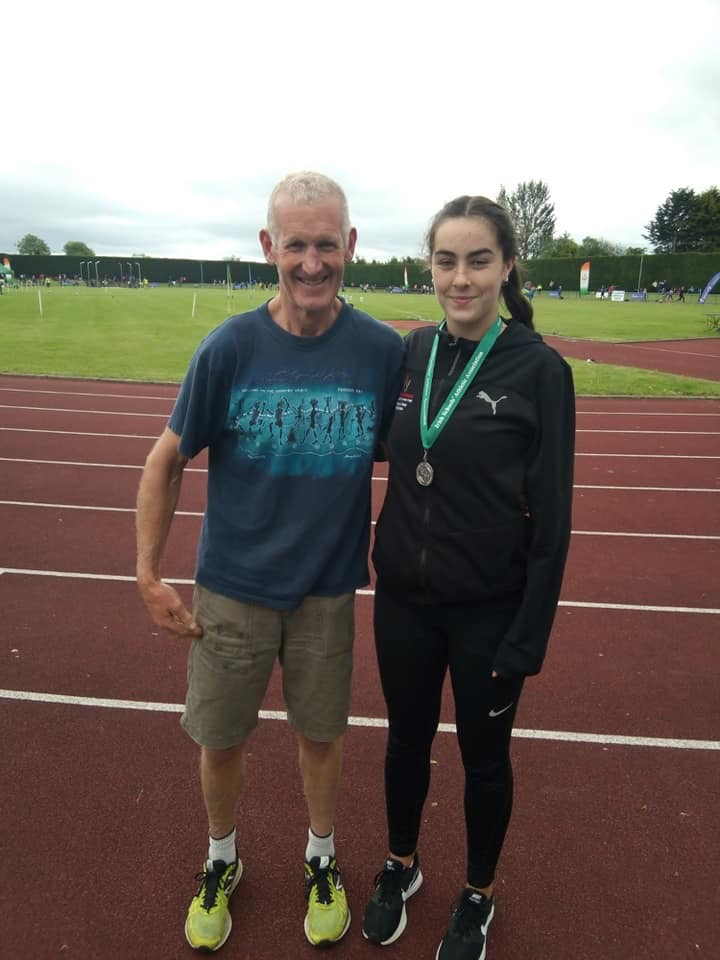 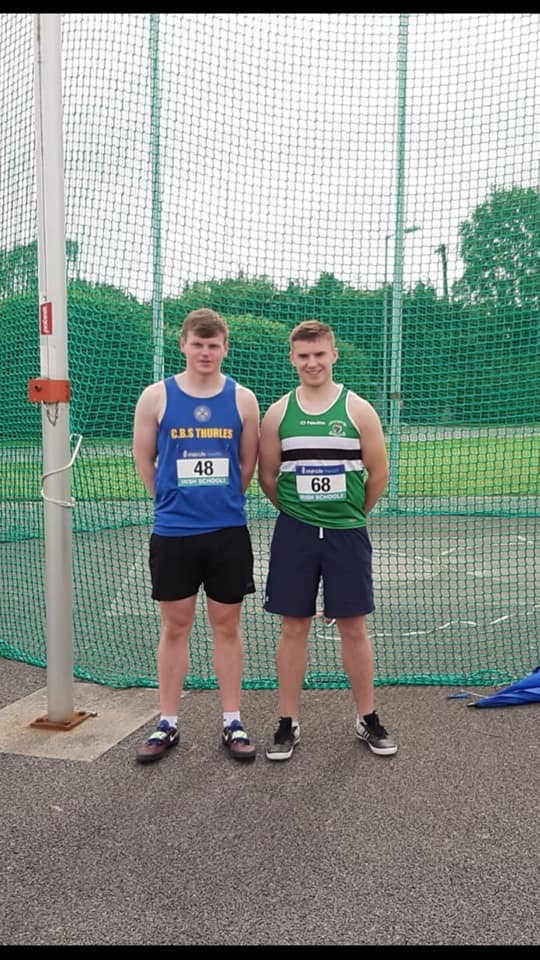 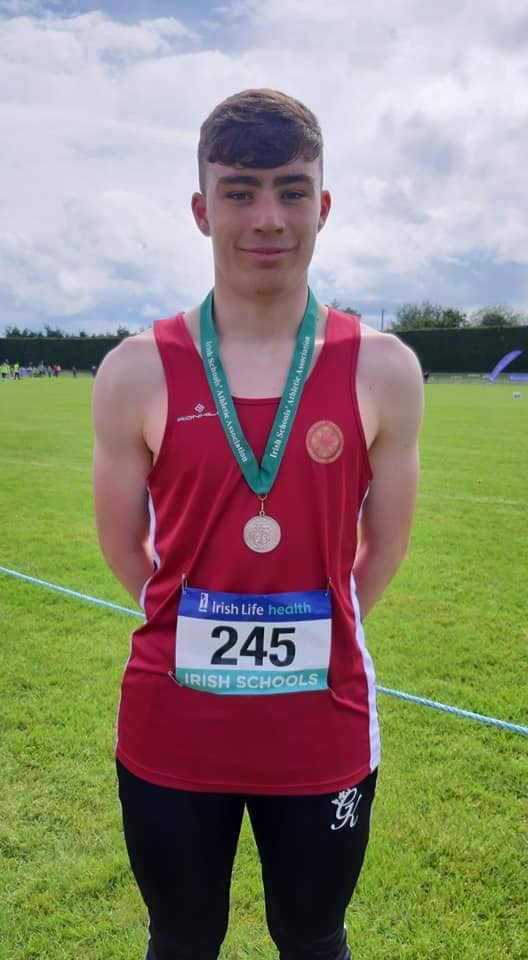 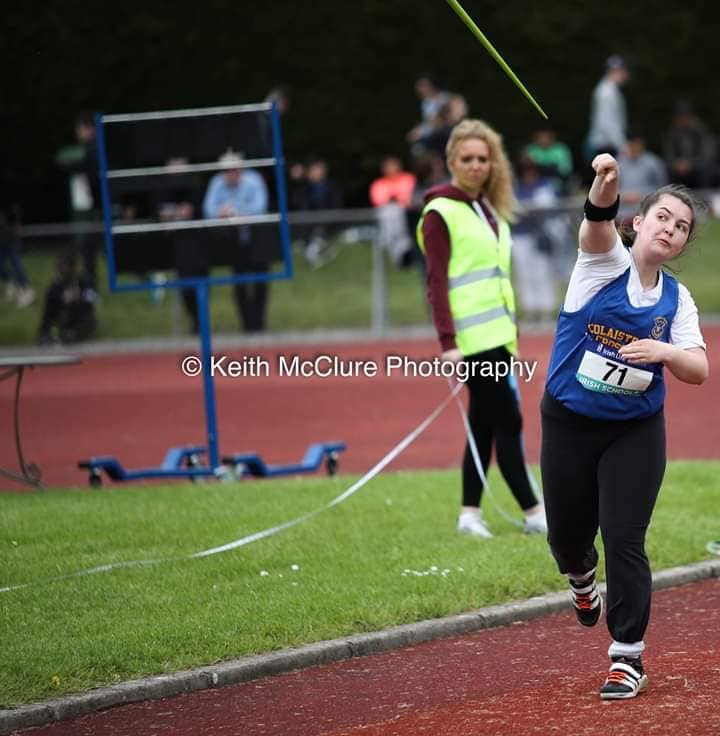 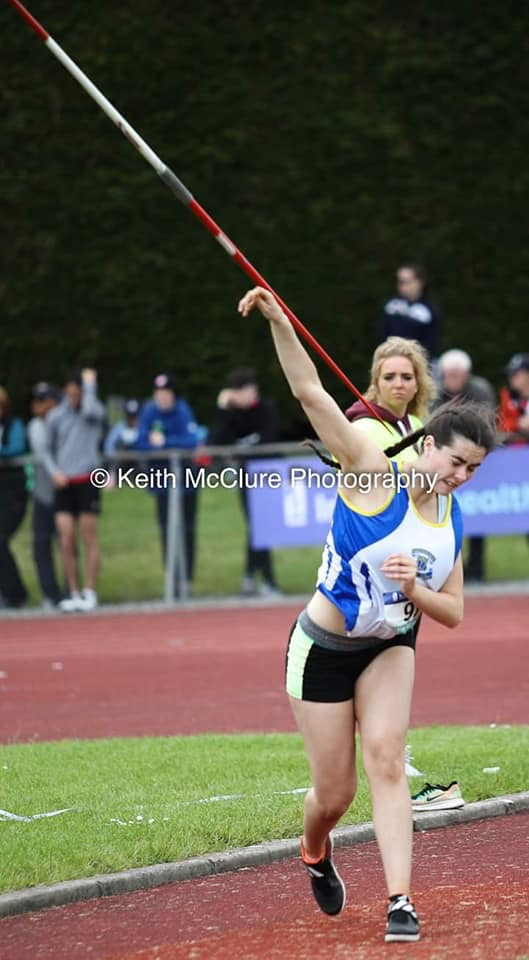