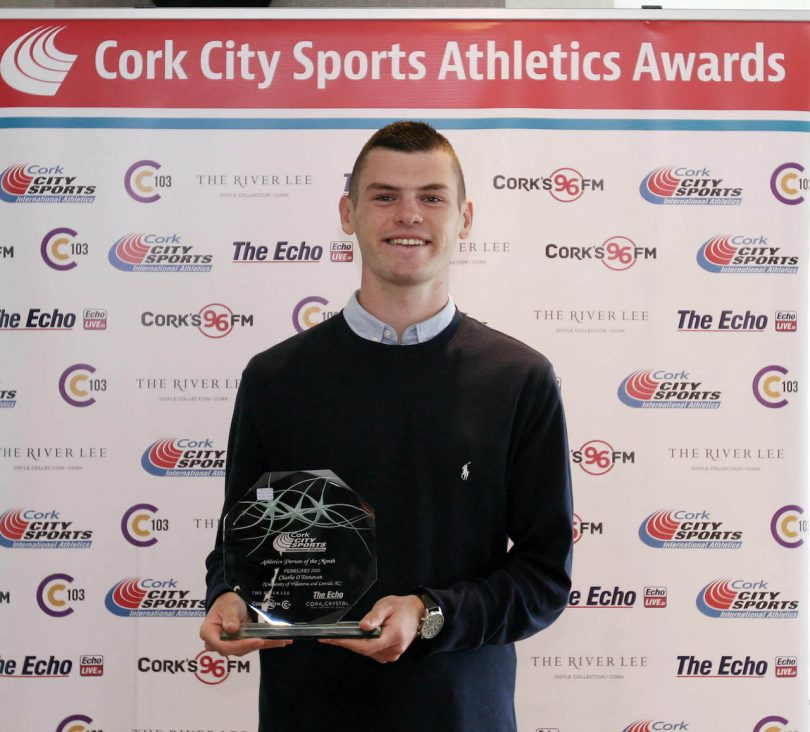 After a break of over six months, the Cork City Sports Athlete of the Month Awards resumed with the recipients for February, March and April receiving their presentations at The River Lee hotel.

Liam O’Brien, Technical Director of the Cork City Sports and one of the selectors, said it was under very unusual circumstances due to the little activity that had taken place since March that it was possible to honour the people present. He praised Cork City Sports Chairman, Tony O’Connell, saying he was very keen in continuing the monthly awards which have now been on the go for over a dozen years. 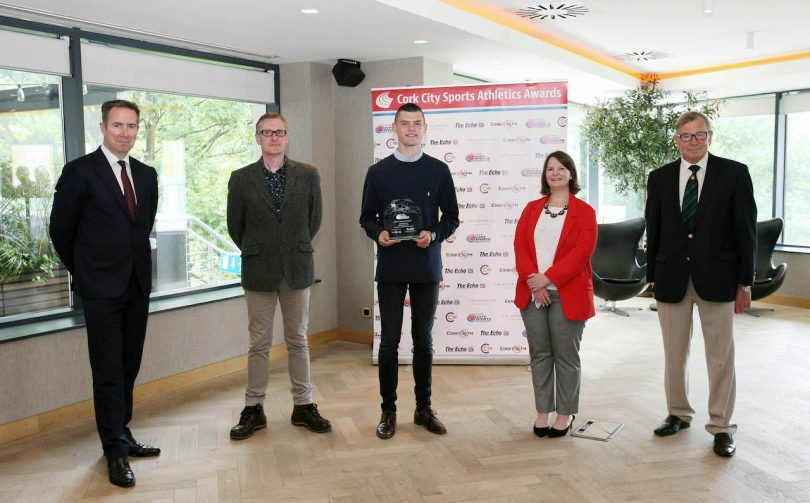 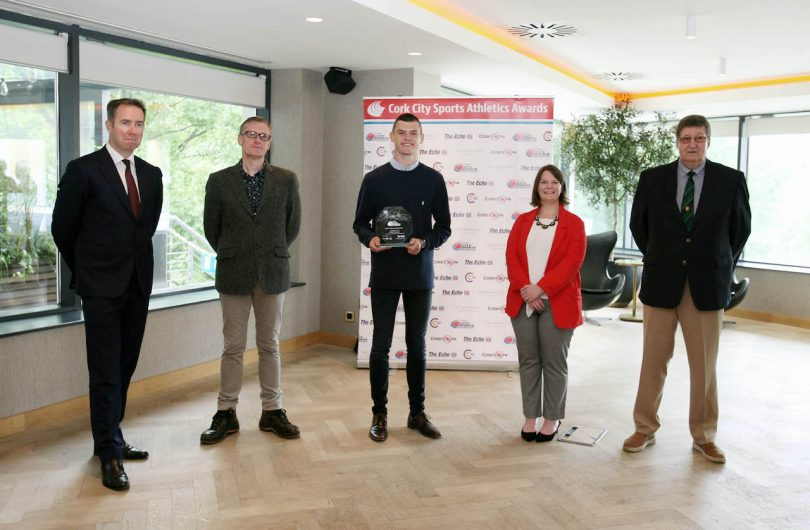 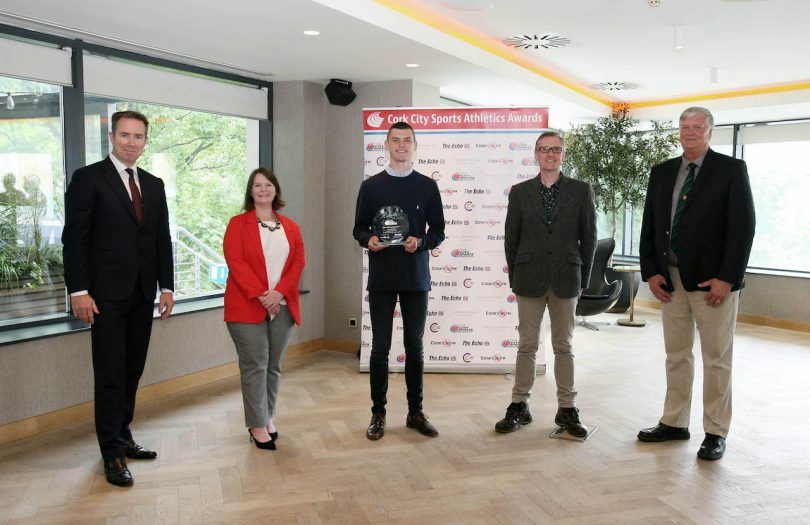