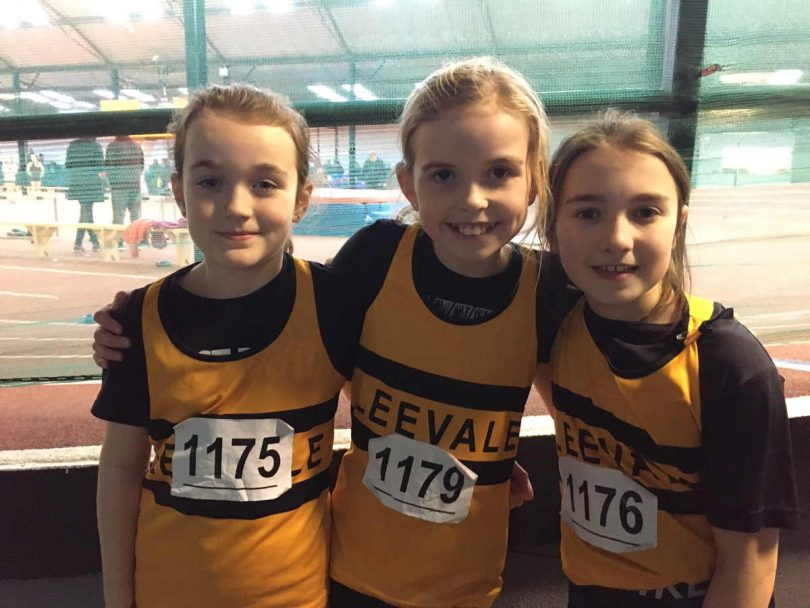 The Munster juvenile combined events championships (U11-U16) were held in Nenagh on Sunday 05th January with a large team of 18 Leevale athletes taking part. All Leevale athletes performed excellently with lots of personal bests and many high-quality performances. The championships provided an opportunity for the young athletes to brush off the cobwebs at the start of the indoor season for their strong events and to test themselves at some less familiar events.

Sean Carmody won the boys U16 pentathlon with a score of 2336 points, helped by a convincing individual victory in the 60m hurdles in 9.19s. Kate Naughton and Aimee Sheeran performed consistently to take the top two positions in the girls U16 pentathlon.

Fatima Amusa produced a number of personal bests to finish 2nd in the girls U15 pentathlon in 2439 points, where Orla O’Sullivan finished just outside the medals in 4th.

Alison Scully took silver in the girls U11 quadrathlon. Alison got her day off to a great start with victory in the 60m sprint in a very fast 8.99.

Natalia Golka finished 3rd in a very competitive girls U13 pentathlon with a fine score of 2337 points. Natalia was helped by a fantastic run of 9.66 in the 60m hurdles, which was the fastest time posted by a female athlete on the day. Leevale were very well represented in this competition where Sophie Mulcahy and Jamie Rooney performed excellently.

Leevale was also very well represented in the girls U12 pentathlon where the trio of Noelle Mulcahy, Kate O’Donovan and Aoibheann Lynch had several personal bests to finish just outside the medals. Diarmuid Bannon had the 2nd highest high jump clearance of 1.40m in the boys U14 pentathlon. In the boys U11 quadrathlon, Rahman Adekunie won the long jump with a leap of 3.83m on his way to an overall 7th position, with Fionn Naughton also competing well. Meabh Bannon (girls U13), Mike Scott and Oscar Naughton (boys U13) also competed excellently in their pentathlons.

The championships were a great success for Leevale with great credit going to the athletes for their hard work and to the coaches involved in preparing the athletes. 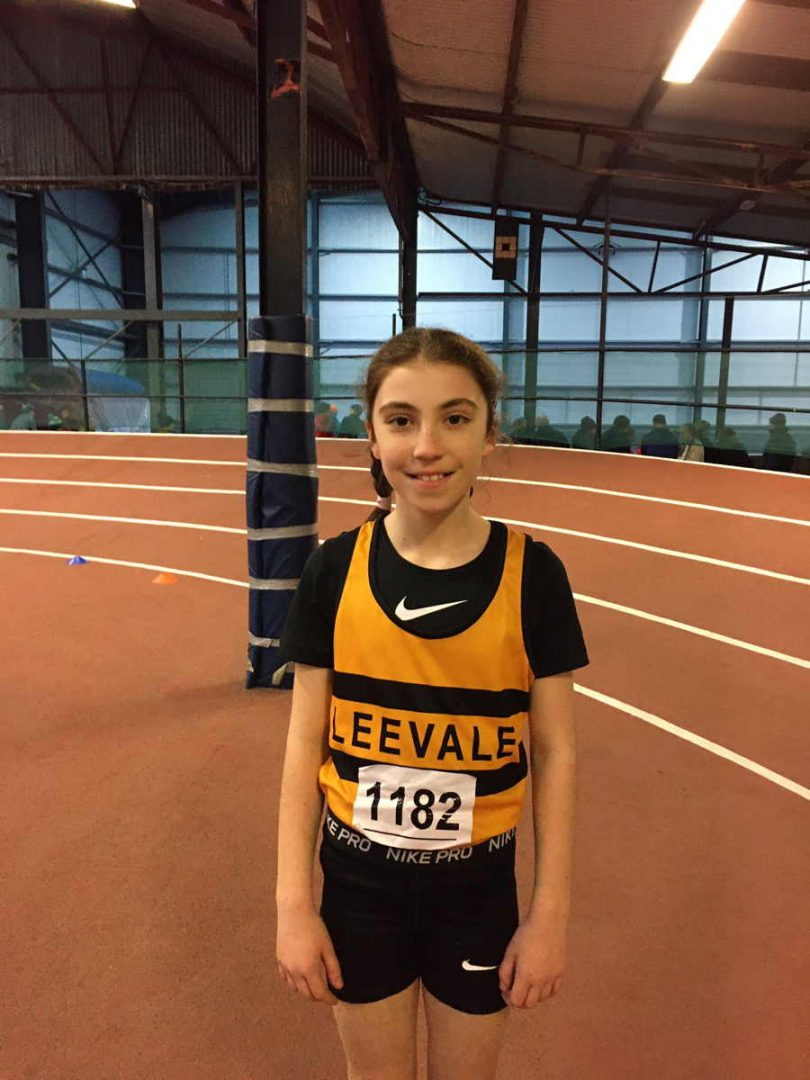 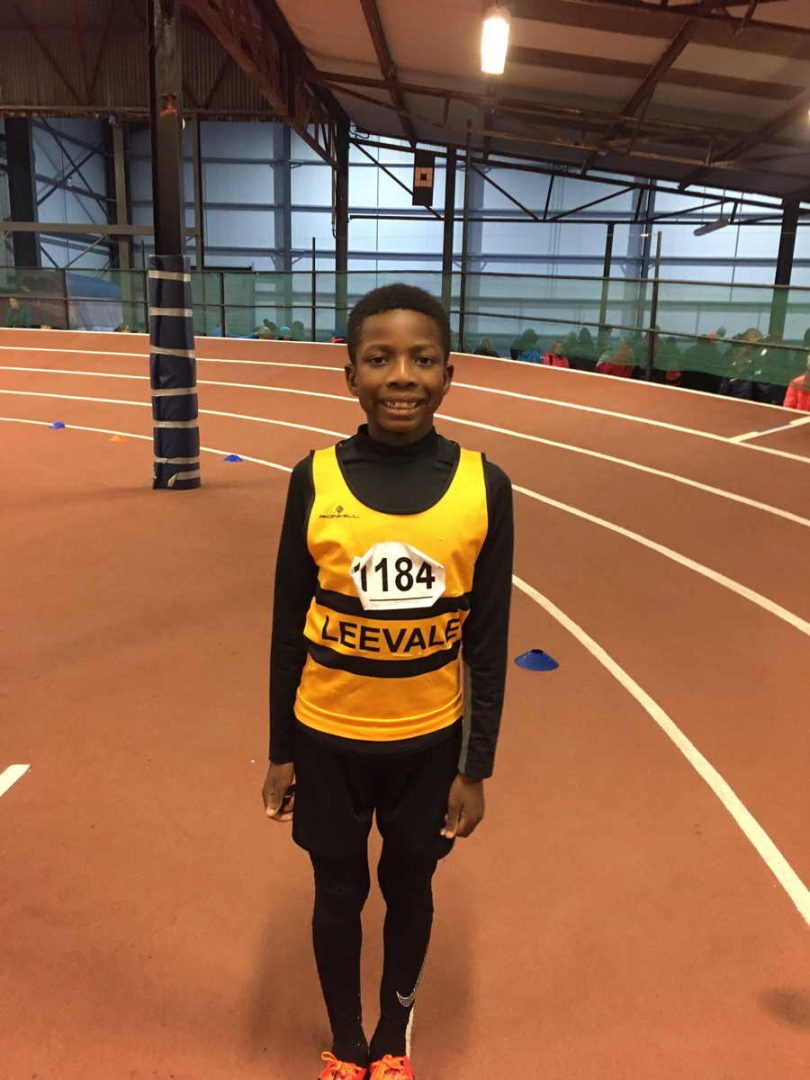 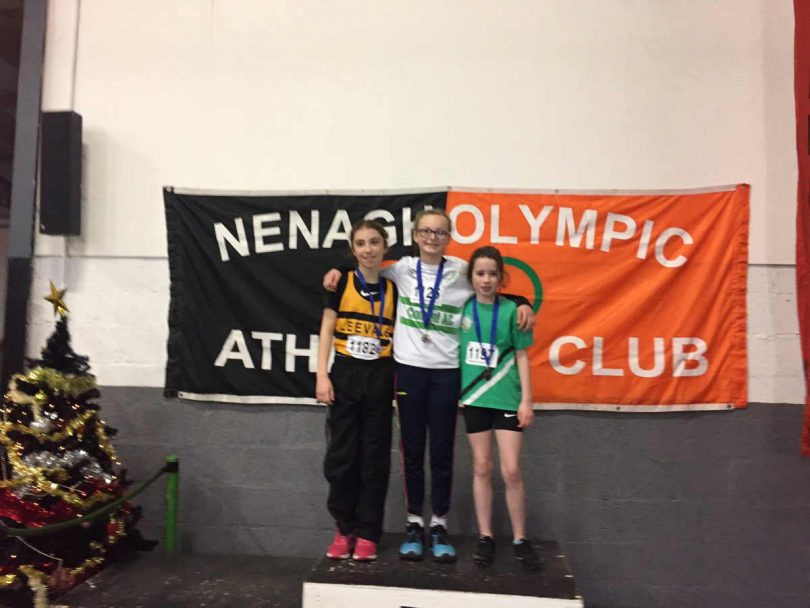