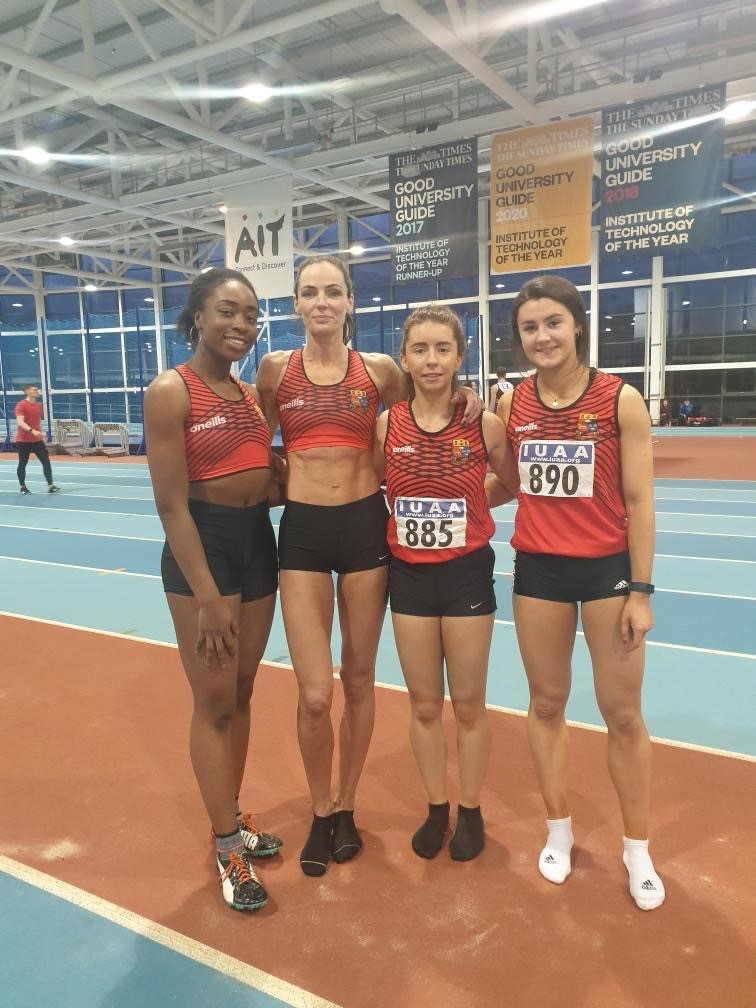 The Irish Universities’ Indoor Championships took place in Athlone on Saturday Feb 15th, and Leevale was well represented on the day by a high-quality group of athletes. Standout performances include Annette Quaid’s gold medal win in the 800m, Úna Samuels’ PB of 3.20m to win bronze in the pole vault and Ciarán Dee’s sub 51-second PB run in the 400m which got him through to the final as an automatic qualifier. Shona Lowe, Annette Quaid and Aishat Onilogbo also made up ¾ of the UCC women’s 4x200m relay team that came a very close 4th overall.

Meanwhile at the BUCS indoor athletics Championship Louise Shanahan took gold in the 800m with a blistering time of 2:09.70. Louise competing for University of Cambridge used her trademark kick to take the impressive victory. 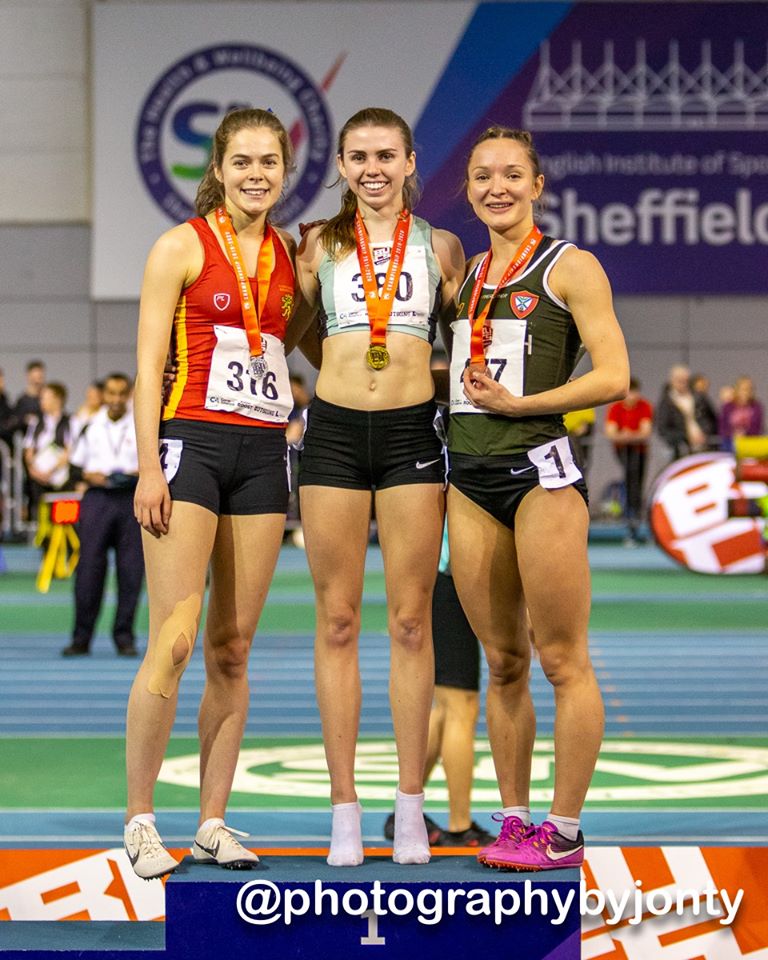 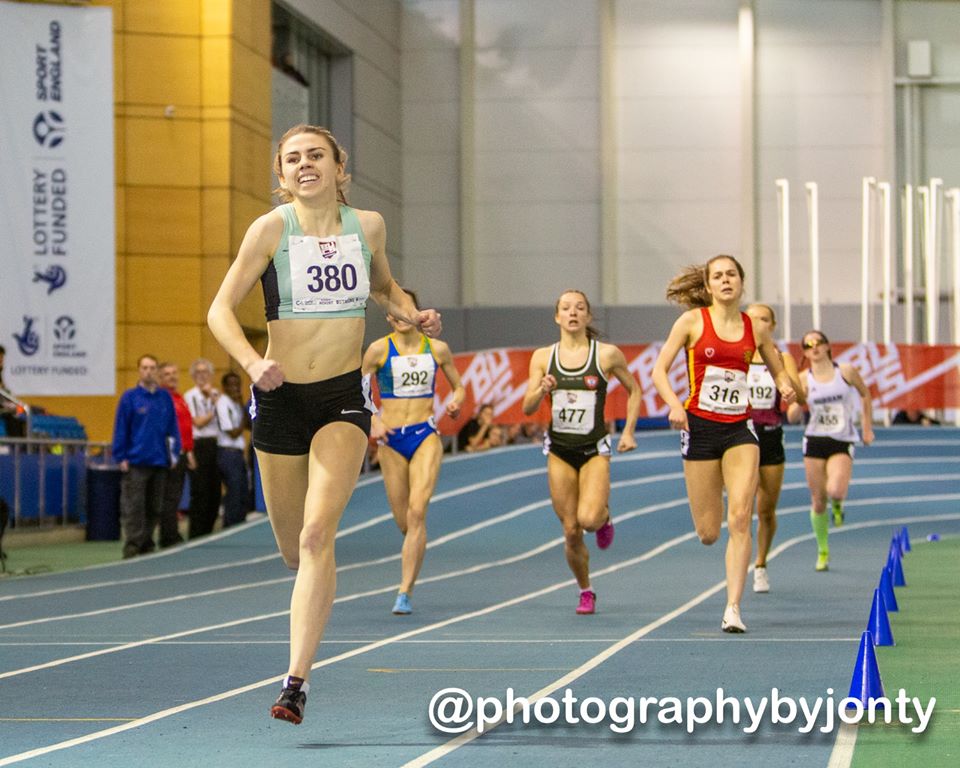