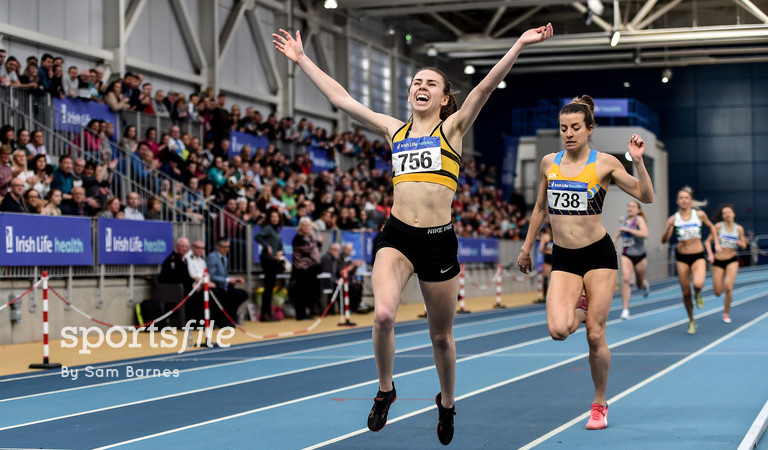 Leevale athletes had a very productive weekend at the Irish Life Health National Indoor Athletics Championships over the weekend. Louise Shanahan took victory in the women’s 1500m. Just a few short weeks after winning the 800m at the British Universities Indoor, championships, Louise lined un in the 1500m final along with club-mate Annette Quaid. Louise a born racer out kicked the field to take a comprehensive victory from Ciara Everard and Amy O’Donoghue. Annette Quaid crossed the line in 6th place.

Interesting side note on Louise’s win, she repeats the double 1500m wins in 1988/89 by her father Ray to be the first father & daughter to ever achieve this feat

Junior athlete Conor Morey lined up in the final of the 60m sprint, having already won his heat and semi final. Conor ran a superb race to cross the line in 6.85 taking the bronze medal. This is a fantastic achievement for this young athlete.

In the women’s 60m sprint, Joan Healy won her semifinal and lined up in lane 5 in the final. Joan ran an excellent race to take silver, finishing second to Ciara Neville and ahead of her sister Phil.

To round off the meet, Leevale fielded a women’s 4×200 relay team with, Emily Wall, Shona Lowe, Louise Shanahan and Joan Healy. The Leevale team ran superb to take victory in a new national record of 1:42.26, from Dublin City Harriers and Raheny Shamrock.

Alex Wright had a disappoint outing in the men’s 5K race walk, coming out on the wrong side of the judges. 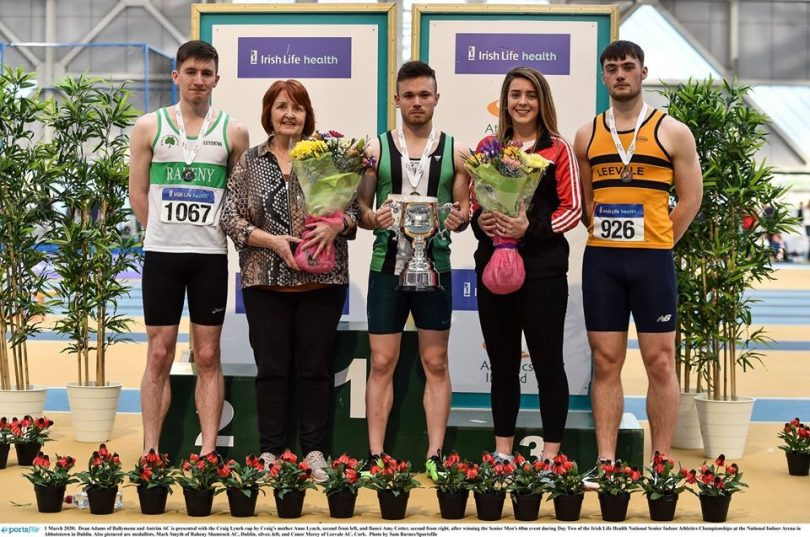 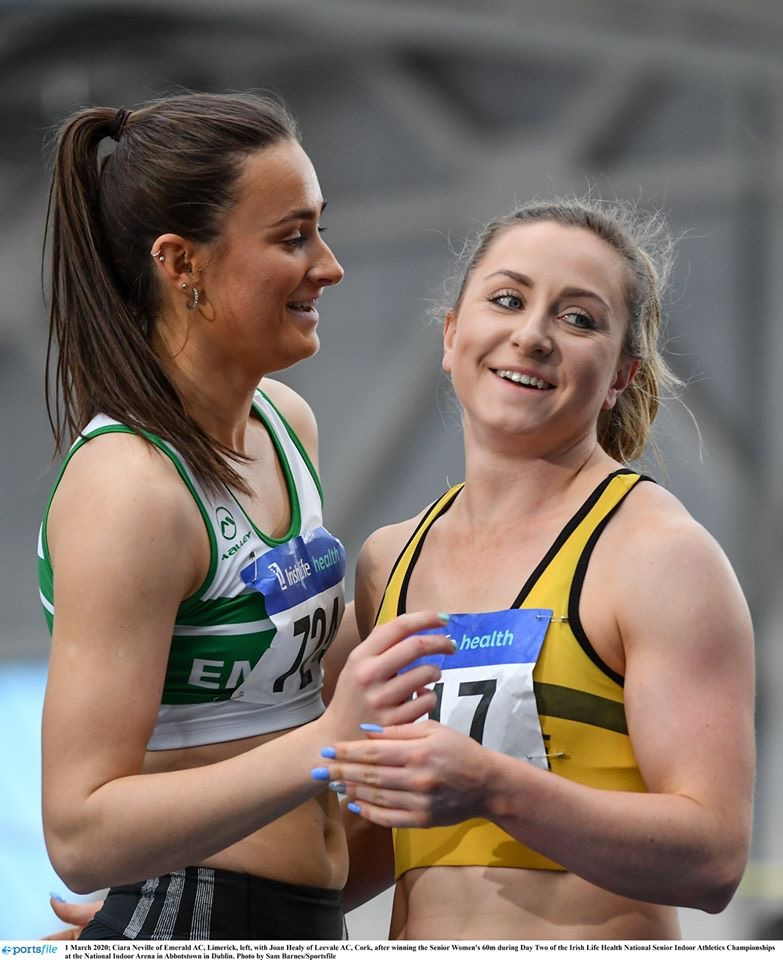 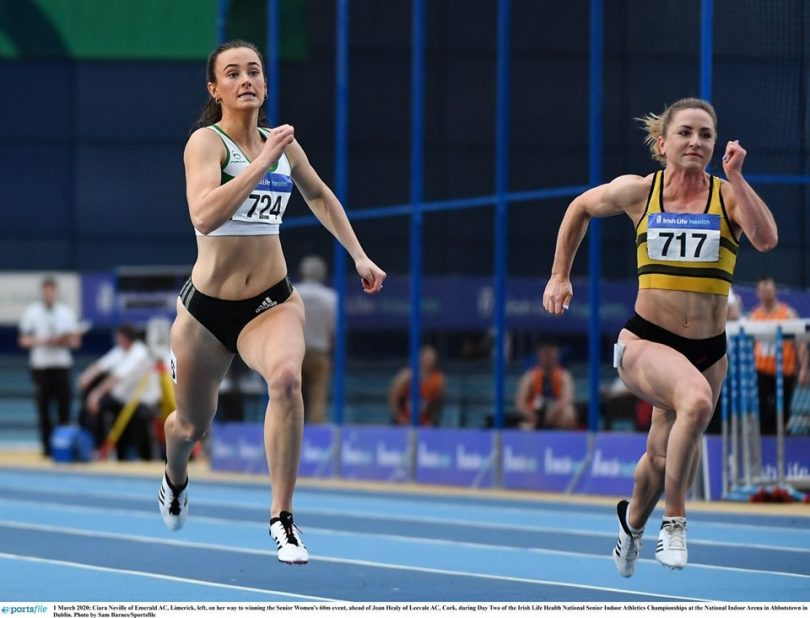 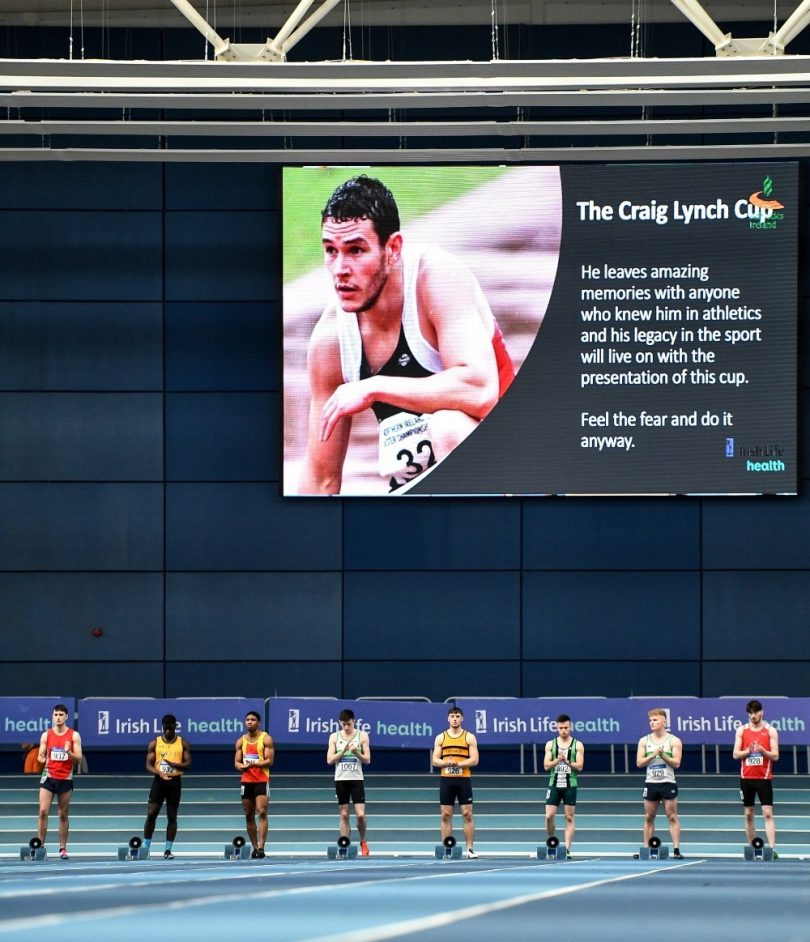 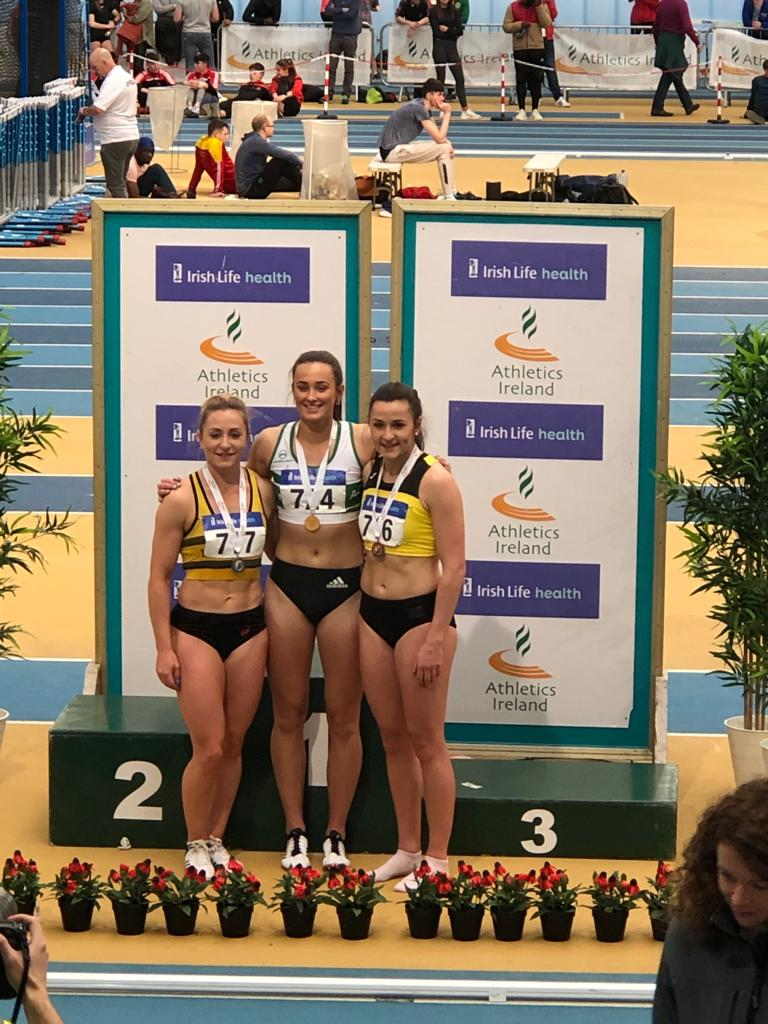 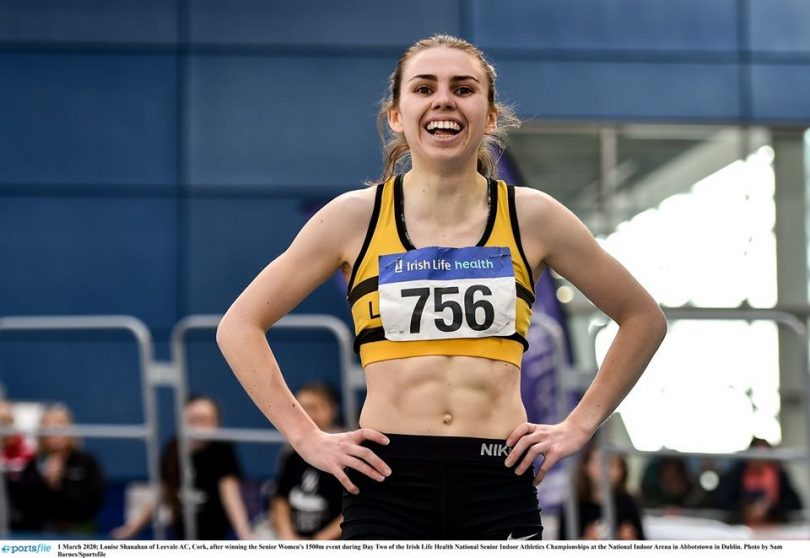 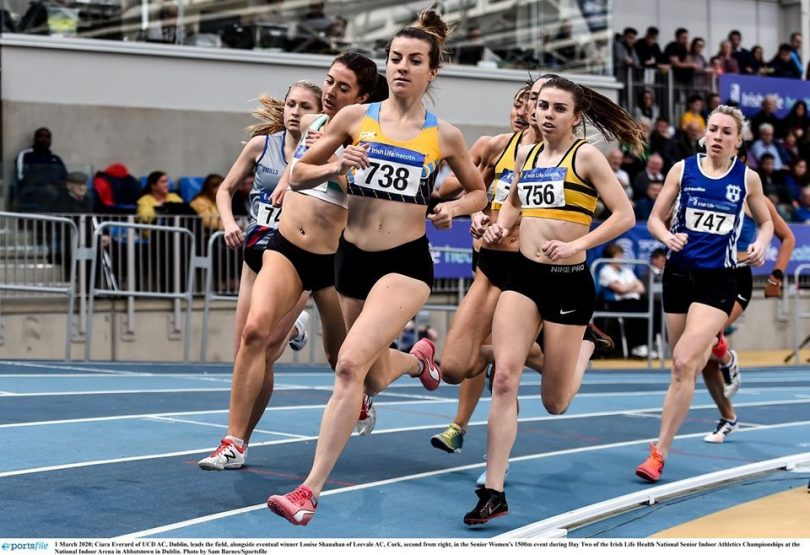 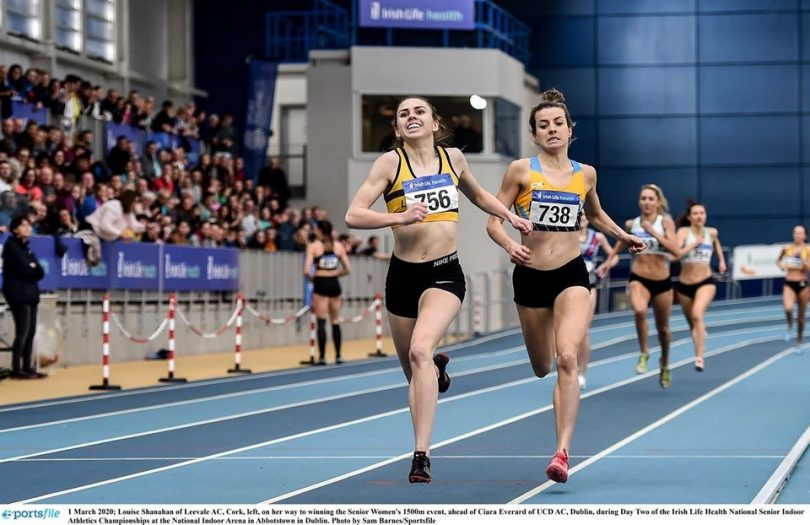 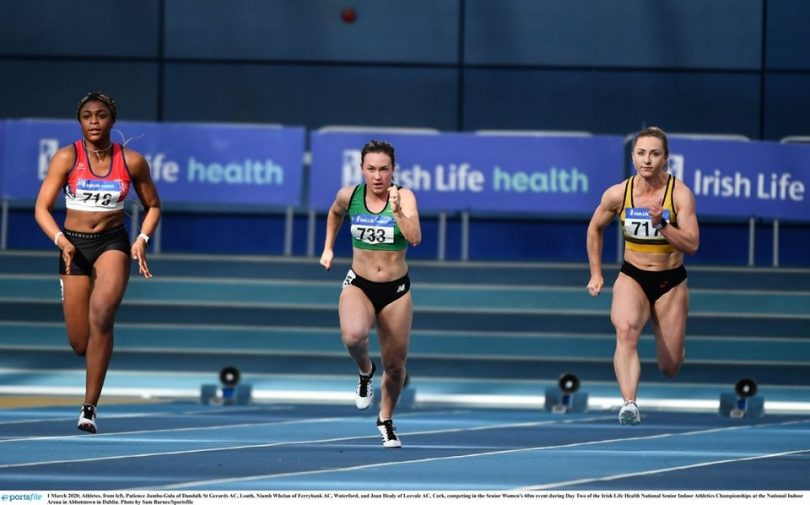 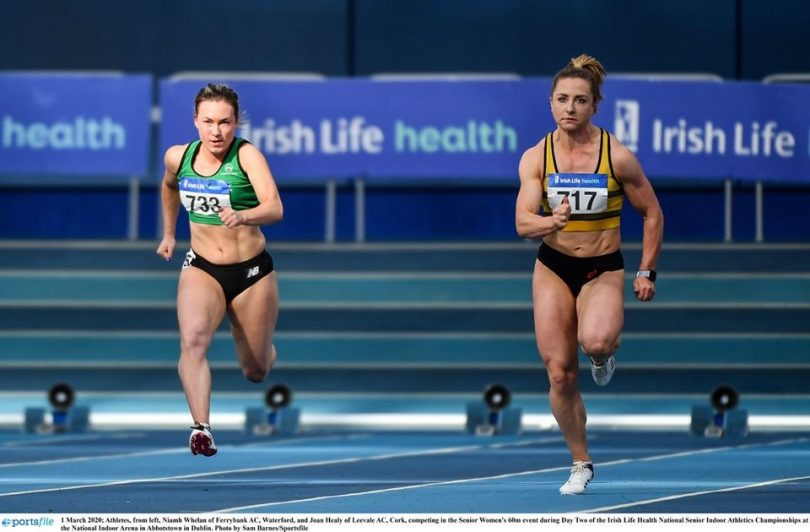 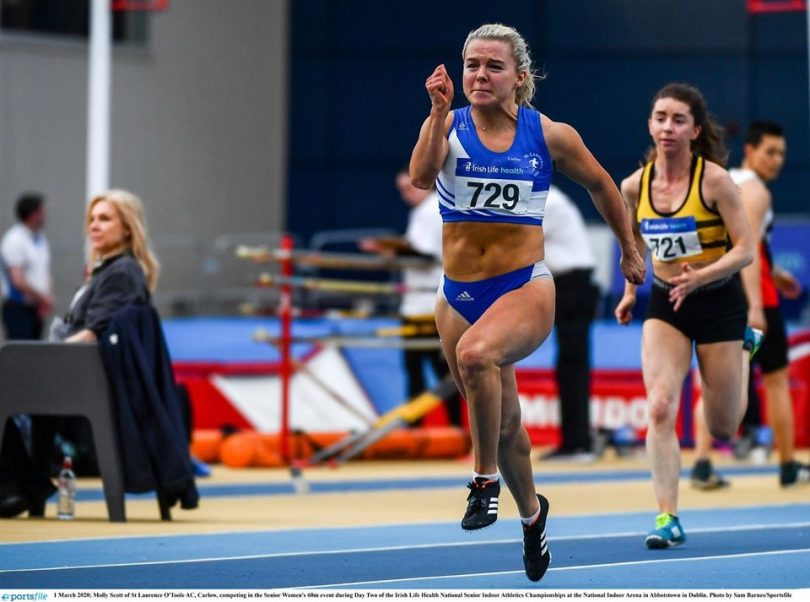 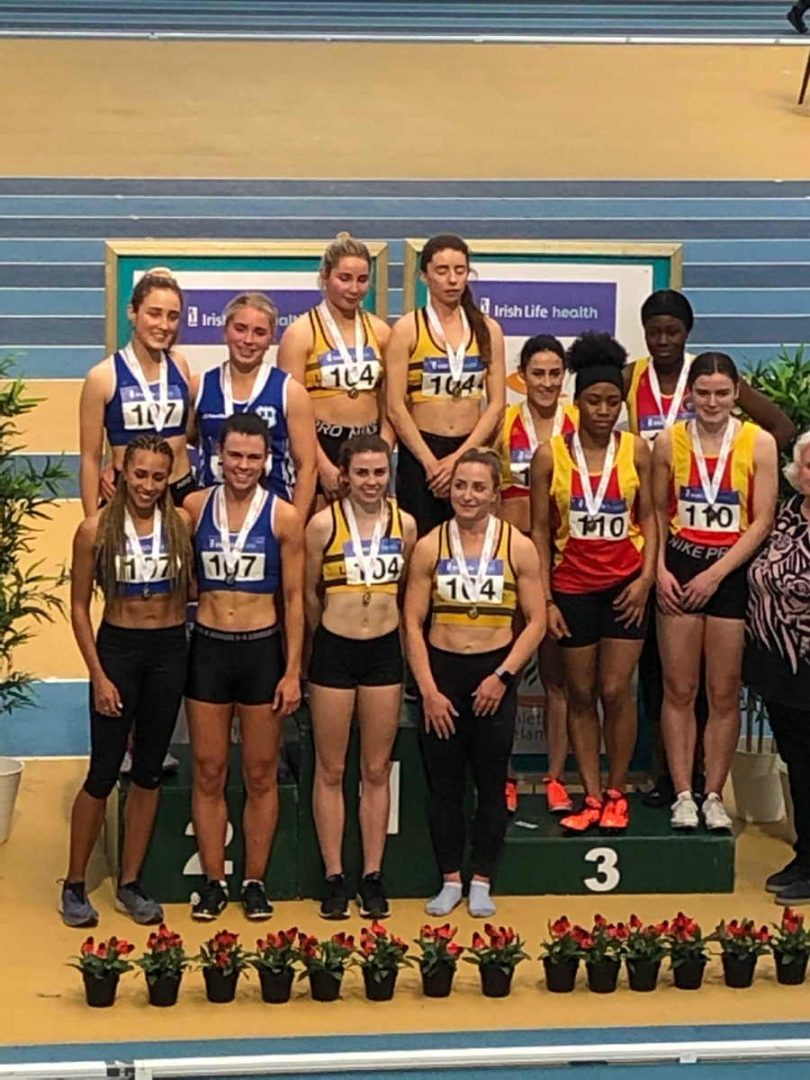