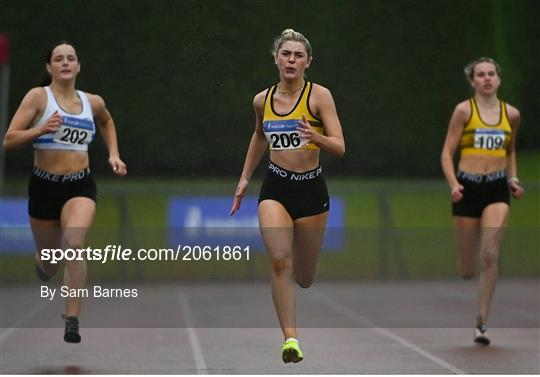 Days 1, 2 & 3 of the National Juveniles took place in wet and windy conditions in Tullamore over the weekend with 30 Leevale athletes competing, taking 21 podium places and lots of personal bests across the range of events on offer.

Lucy Sleeman fresh from her first sub 12 second 100m run in Paris last weekend, completed a super sprints double, taking the girls u18 200m title in a PB of 25.34s before dominating the 100m in 12.47s, both very impressive runs given the headwinds the sprinters had to contend with.

The Onoh family had a very successful weekend.  Ryan Onoh won the boys u14 Long Jump with a leap of 5.47m.  He also took bronze in the 200m and finished 5th in the 100m.  Brianna Onoh took gold in the girls u16 Shot Put with 11.36m and finished just outside the medals in the Discus in 4th place.

Nicole Dinan controlled the girls u16 800m event to take another national title in 2:16.8

Leevale were again prominent in the Pole Vault.  Josh Fitzgerald won the boys u17 competition with a vault of 3.30m, he didn’t attempt a higher height due to the dangerous conditions.  Alex Neff (2.70m) and Diarmuid Bannon (2.55m) took 1st and 2nd places in the boys u15 event while Lucie Healy took bronze in the girls u16 event.

Anna Vaughan Reddan took silver in the girls u12 Long Jump with an excellent jump of 4.42m. 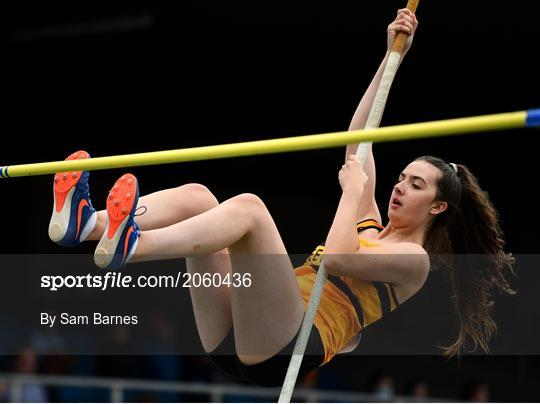 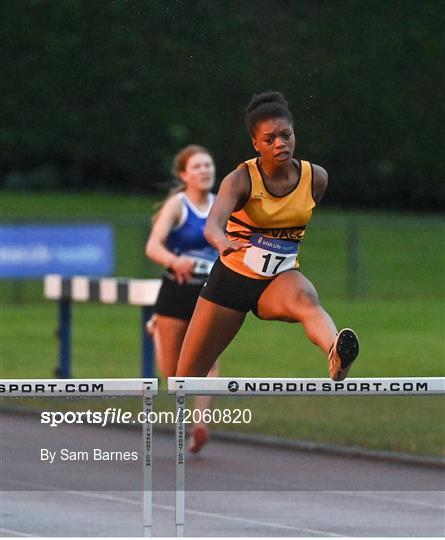 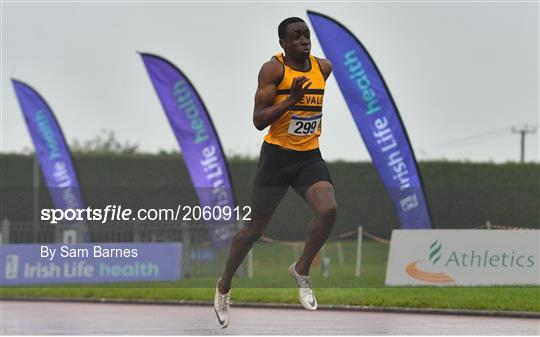 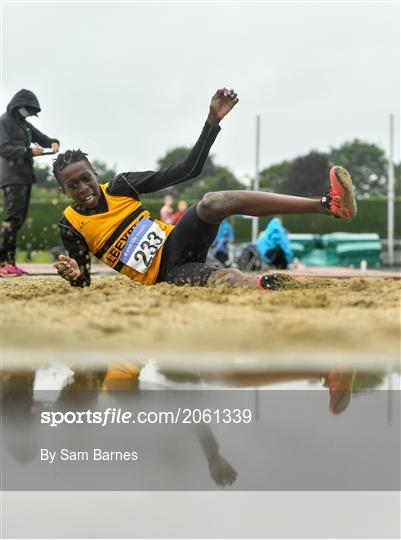 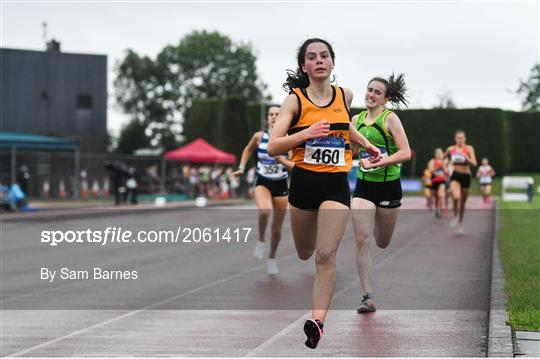 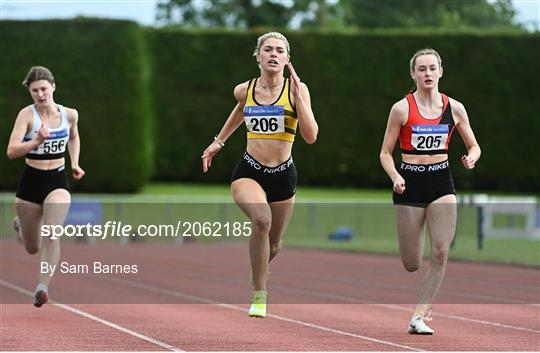 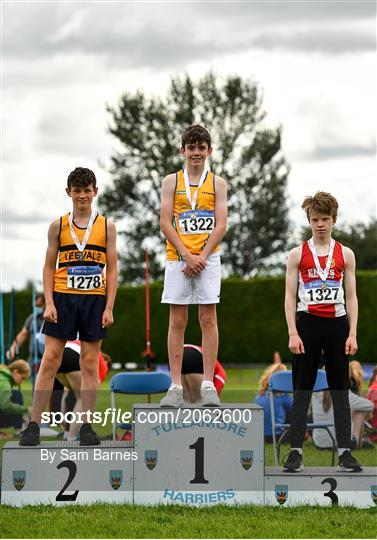 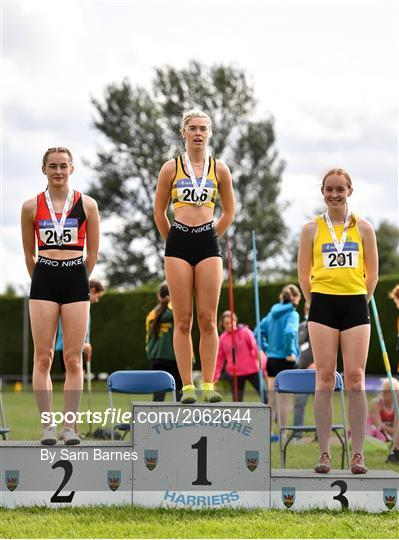 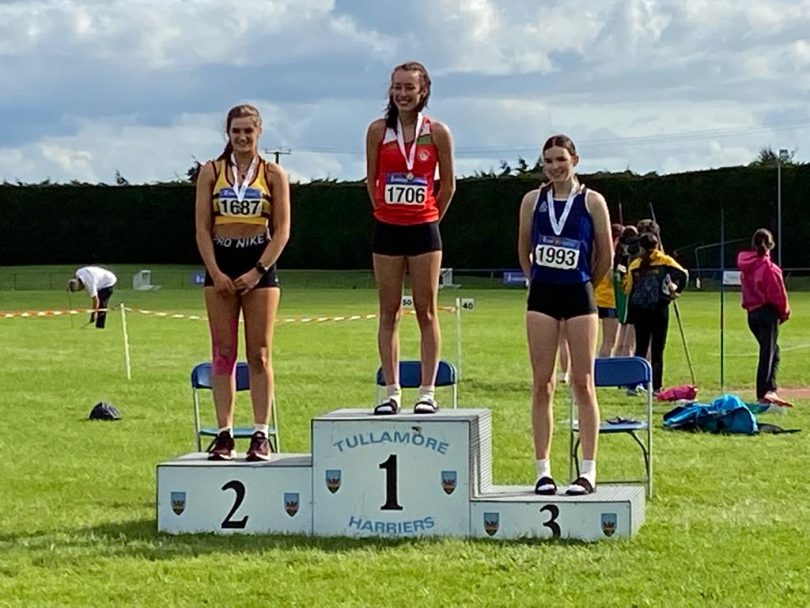 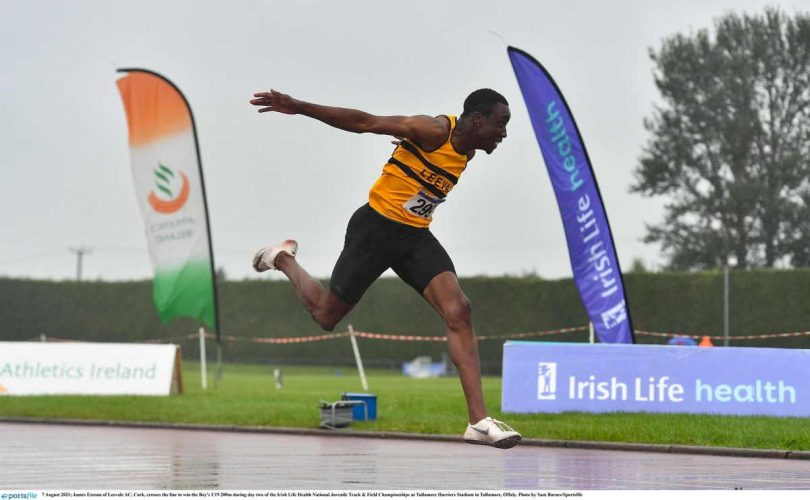 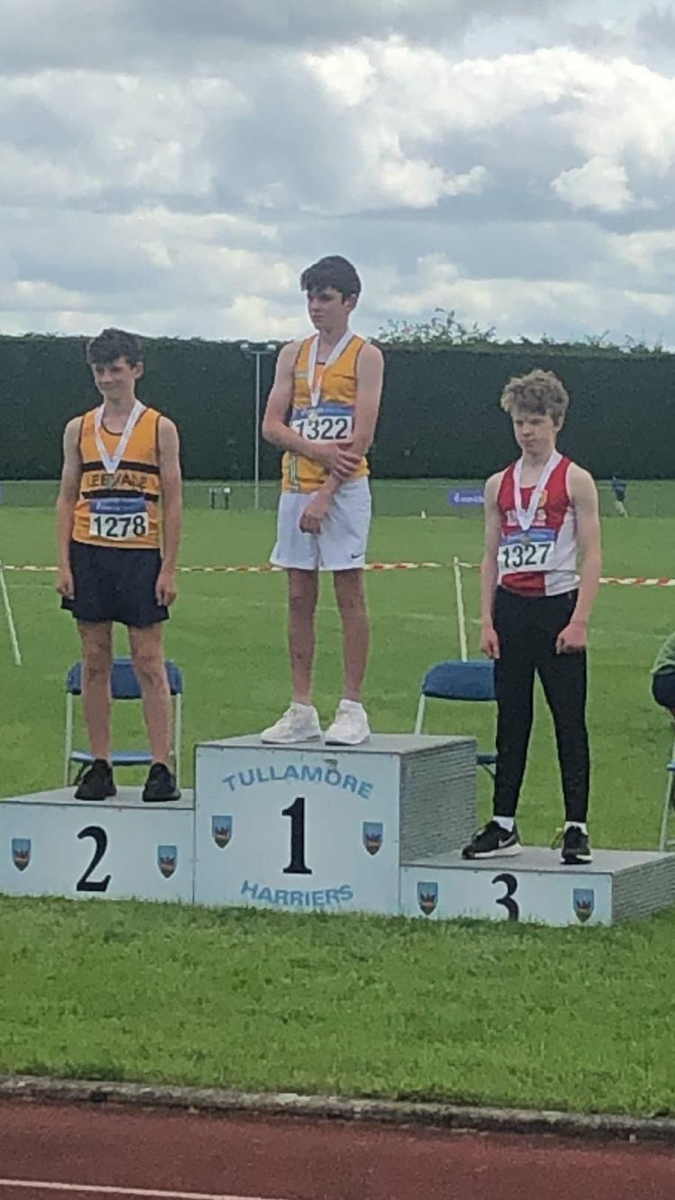 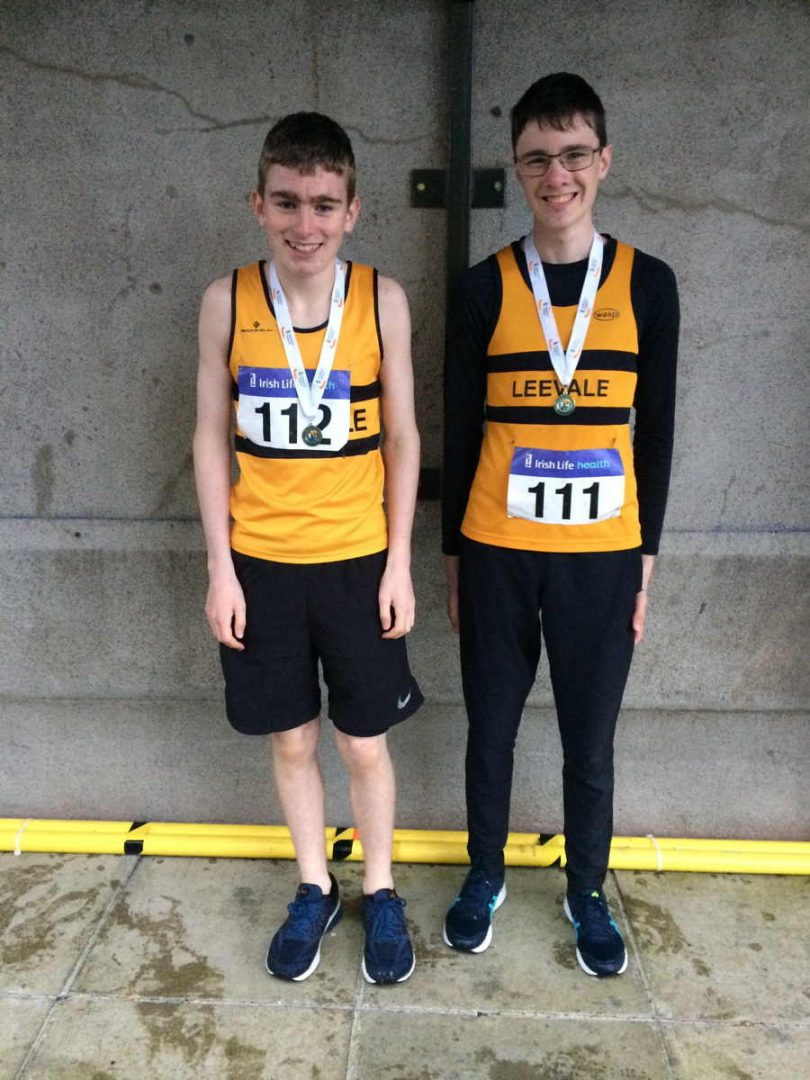 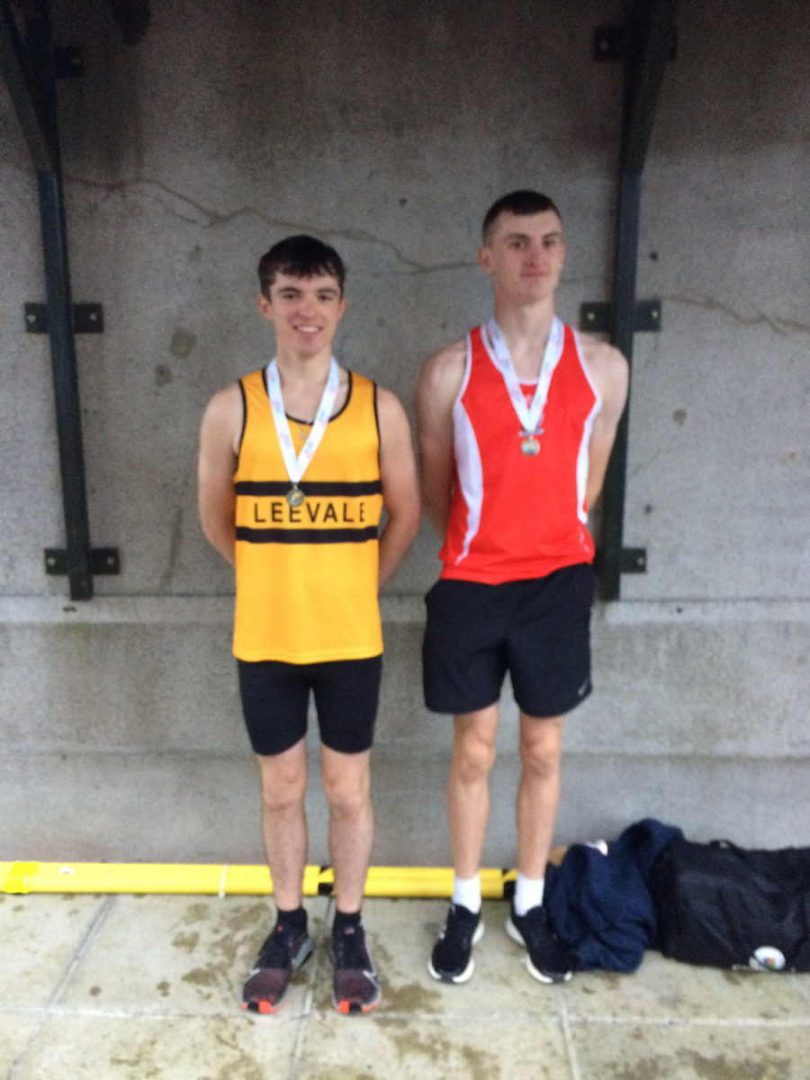 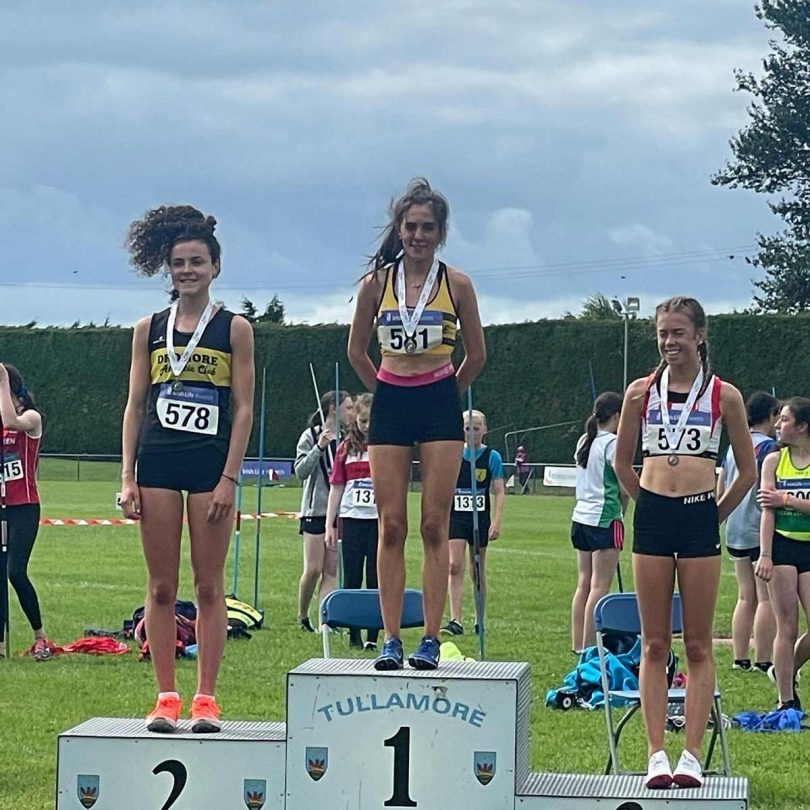 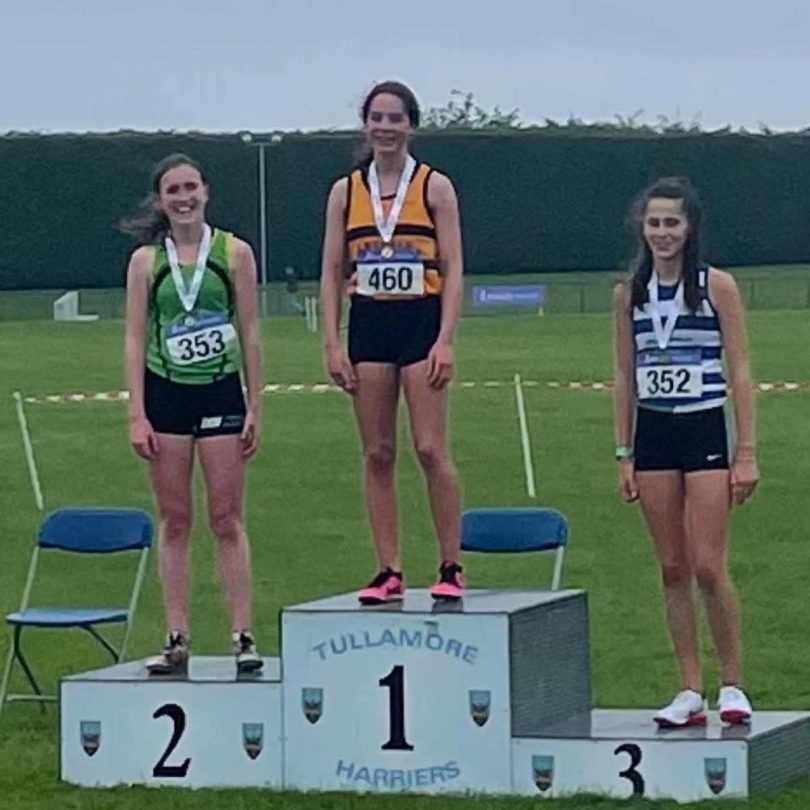 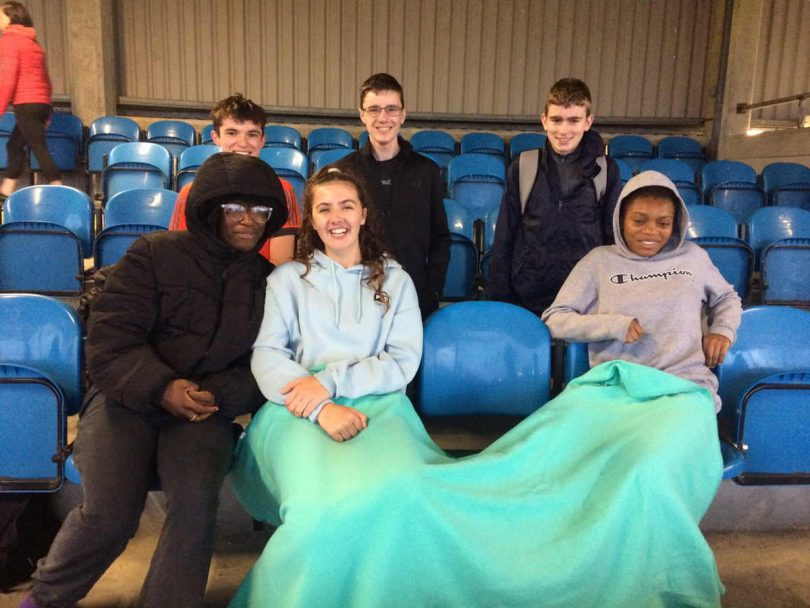 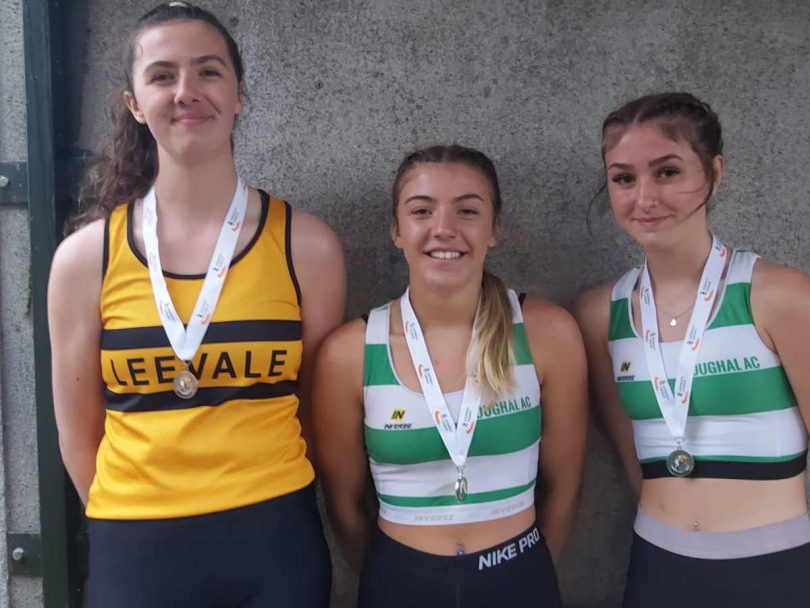 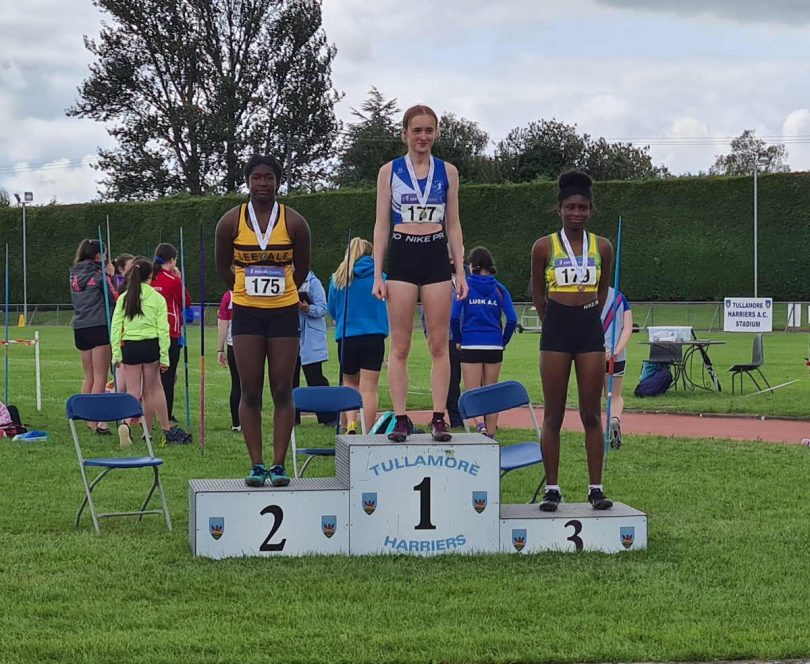