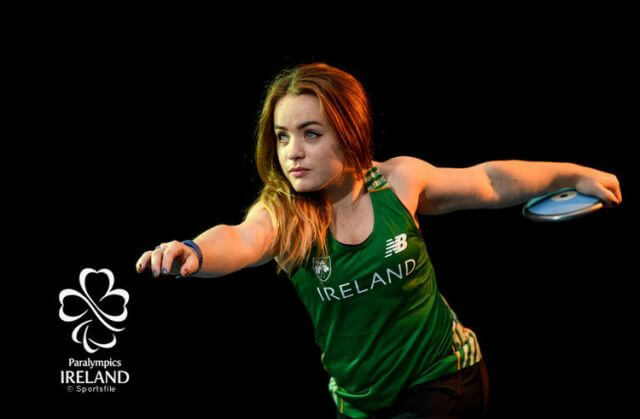 Leevale athlete Niamh McCarthy completed her last session in the Leevale High Performance centre yesterday , as she readies to fly to Tokyo tomorrow to complete at the 2020 Paralympic Games. The games will be held from August 24th – September 5th. Niamh throws in the F40 Discus, on September 1st.

Coached by John McCarthy, Niamh is one of the finest Paralympic Discus throwers in the world. The Carrigaline native emerged onto the International scene in 2013 and progressed quickly on the world stage as she secured her first major medal at the World Championships in Doha where she won the Bronze medal.

Niamh never looked back after that first taste of podium success and has replicated that success at World Championship medal in 2017 and again in 2019. Niamh has also triumphed at European level as she won silver in 2016 but better was to follow in 2019 when she became European champion for the first time.

The greatest achievement came for Niamh in 2016 when she represented Ireland at the 2016 Paralympic Games in Rio. Niamh certainly saved her best for the biggest stage as she produced a staggering throw of 27:05m to record a new personal best in the event which secured the Cork
woman the silver medal. 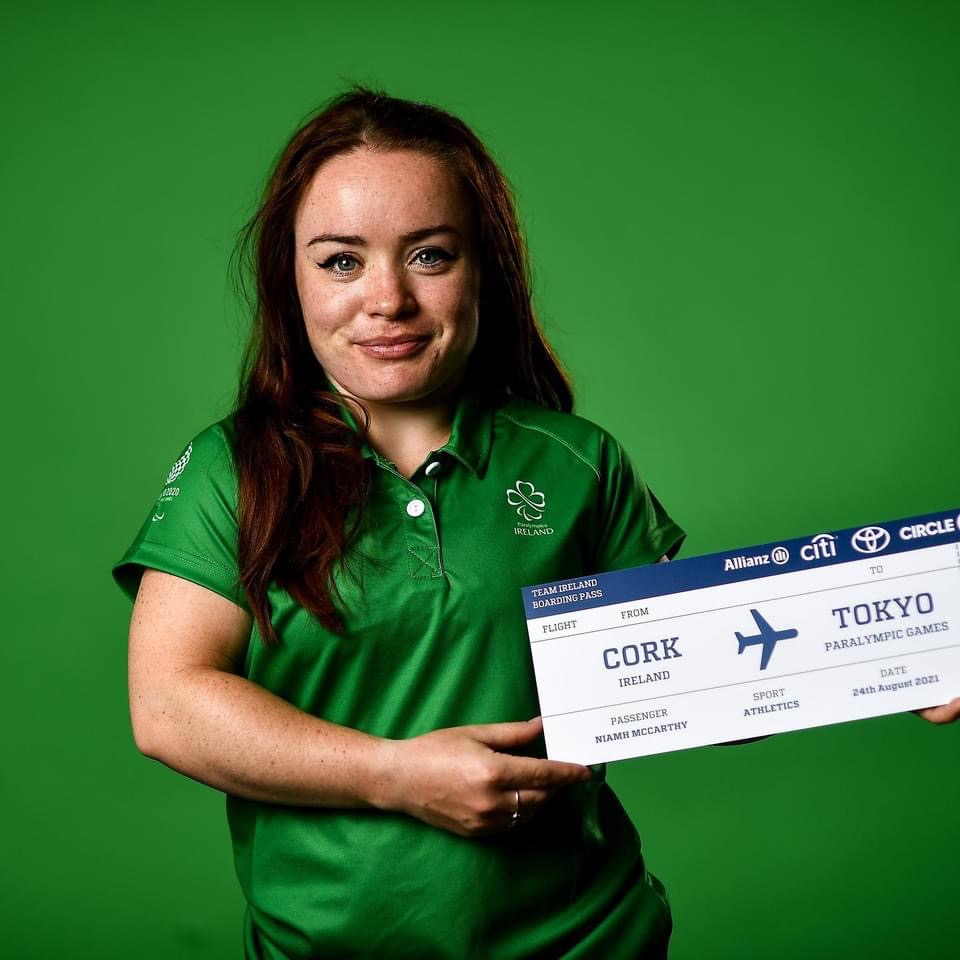 We also wish Mary Fitzgerald the very best at the 2020 Paralympic Games. Mary is a regular in the Leevale High Performance Centre and has spent many hours perfecting her shot putt technique with coach John McCarthy. 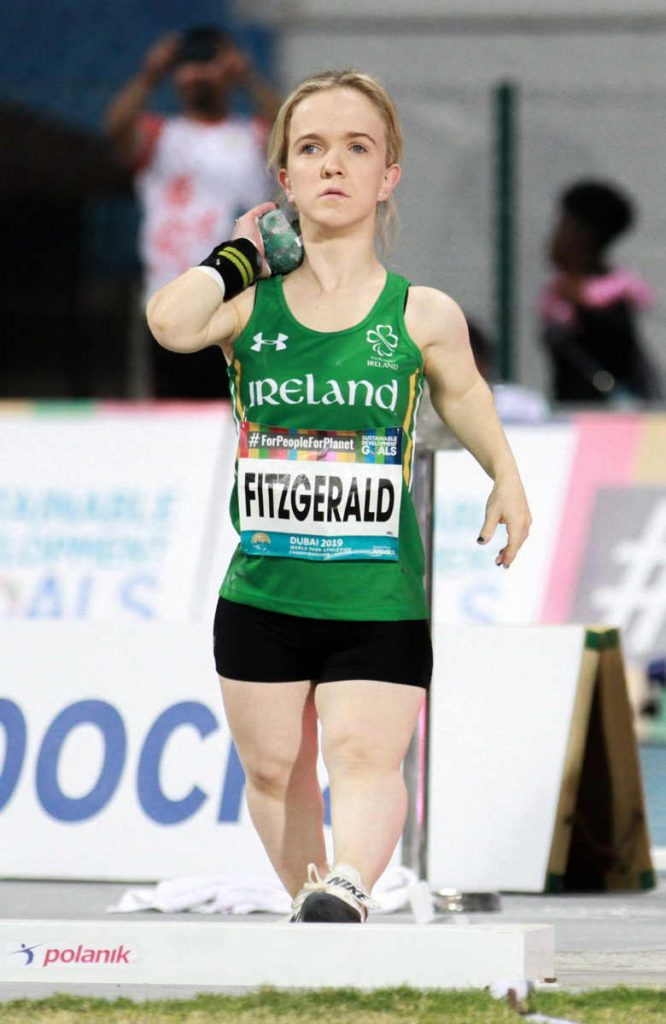