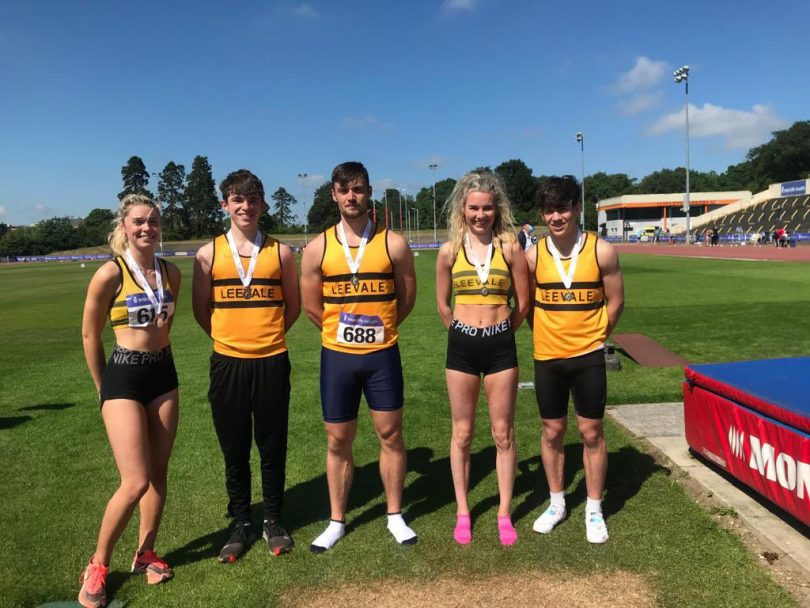 Leevale athletes travelled to Santry over the weekend to compete at the Athletics Ireland Junior & U23 Championships. This was the first return to championship athletes for most of these athlete in almost two years.

The Pole Vault group brought home three medals with victory for Una Brice in the junior women’s event and Conor Callinan in the junior men’s with his club-mate Joshua Fitzgerald taking bonze.

In the sprints Conor Morey won the U23 100m, while Colin Doyle took victory in the U23 200m. James Ezeonu took silver in the junior 200m and Bronze in the 110m hurdles. Lucy May Sleeman also took bronzier the junior women’s 100m.

In the middle distance Jane Buckley had an impressive run to take bronze in the junior women’s 1500m.

Ryan Duggan finished just outside the medals in the U23 men’s shot putt taking 4th with 12.30m. 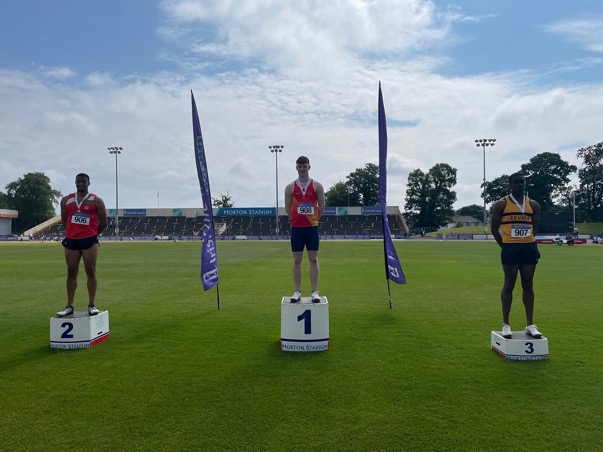 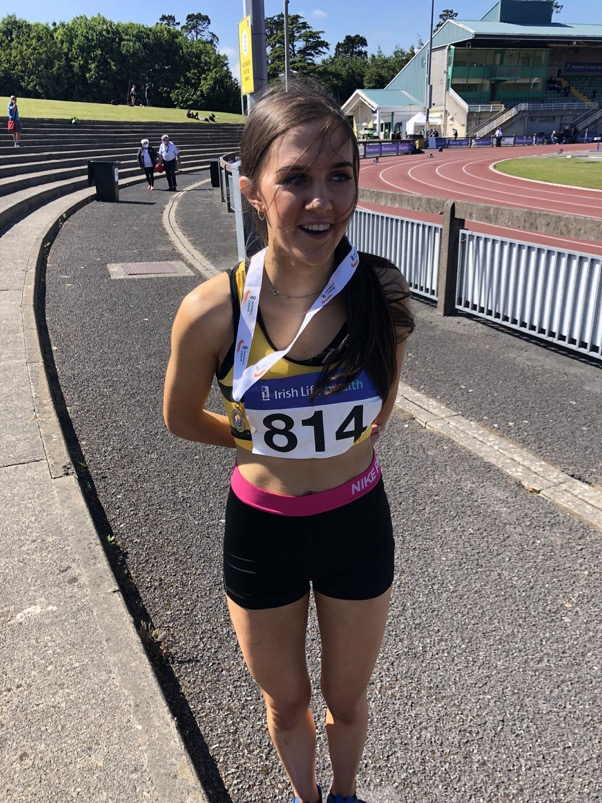 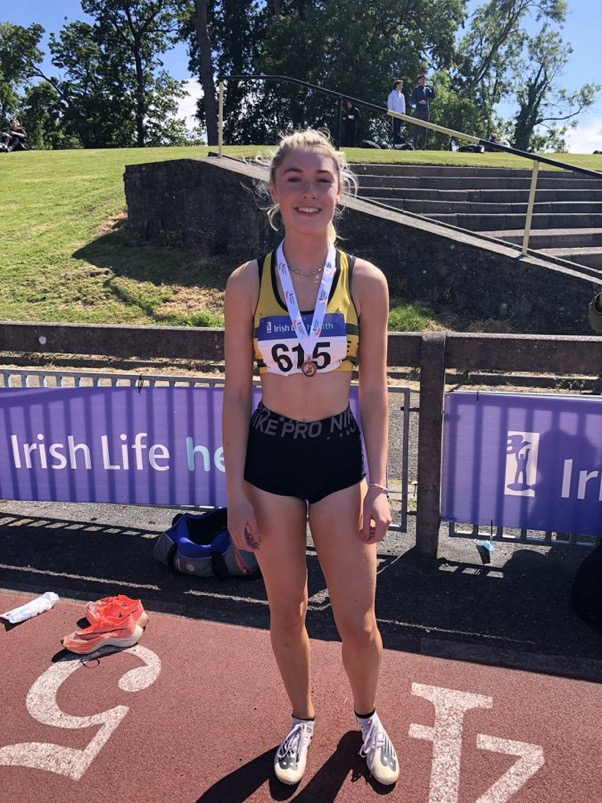