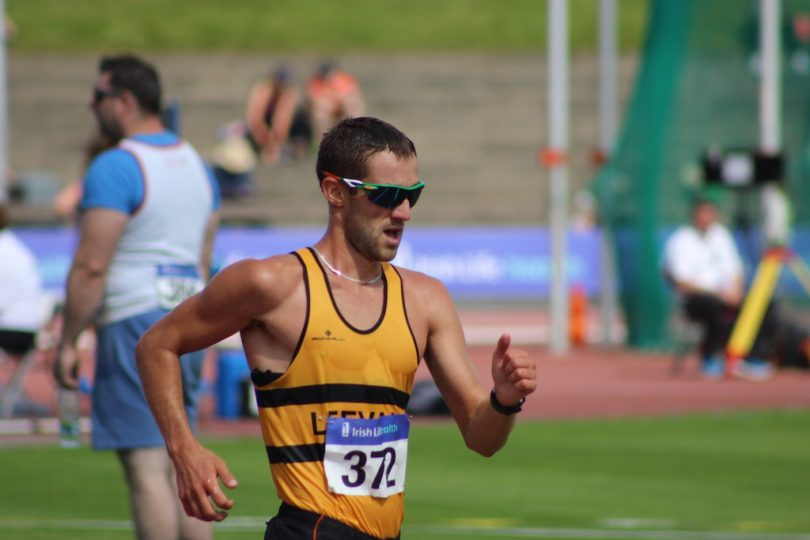 Team Ireland has officially selected seven athletes to compete in the marathon and 50km race walk events at the Tokyo Olympic Games.

Ireland will have an experienced team of five marathon runners and two 50km race walkers in action in Sapporo from the 5 to 8 August.

Alex Wright will compete will compete at his second Olympics in the men’s 50km race walk, also selected is  Brendan Boyce.

In the marathon, Fionnuala McCormack heads for her fourth Olympic Games. She first became an Olympian in Beijing 2008. McCrmack is joined by Aoife Cooke, while Paul Pollock, Kevin Seaward and Stephen Scullion will compete in the men’s marathon.

These events were originally scheduled to take place in Tokyo but were moved to the more northern city of Sapporo where the temperatures were considered better suited to endurance events.

This is the first of two Team Ireland Tokyo announcements for athletics, with the second one scheduled for early July, when the track and field athletes will be named as well as athletes in the 20km race walk.

Team Ireland currently has 10 officially selected athletes. There are 79 more that have achieved qualification spots, with several others waiting on final ranking confirmation.