Team Ireland has officially selected the Athletics Track and Field and  Race Walk team who will be competing at the Olympic Games in Tokyo. There will now be twenty-five athletes competing across the athletics events, three of them from Leevale. 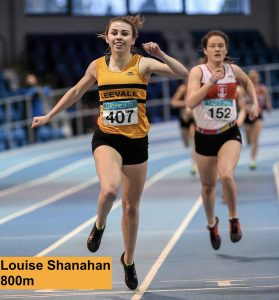 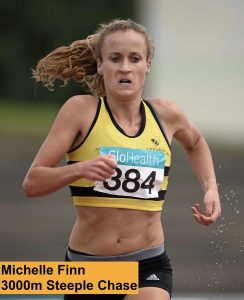 Alex & Michelle are Olympic veterans having competed in Rio 5 years ago. They now face into their second Olympics with an additional five years of dedication and hard work under their belts. Because of covid, this will be a different experience for the athletes, but the fact remains that they will be competing at an Olympics against the best in the world and we know that they will do their absolute best.

While this is Louise’s first Olympics she is no stranger to international competition have previously competed at the World and European Juniors, Youth Olympics and the EYOF where she won gold. Louise will always mix it with best on the track.

The athletics events occur in the second week of the Games, running from Friday 30 July – Sunday 8 August, with the events taking place in both Sapporo Odori Park and the Olympic Stadium.

Leevale AC is once again very proud to be represented at yet an other Olympics by three fantastic athletes. This is a huge honour for the athlete, their family, coaches and not least their club. We wish them every success at the pinnacle of their sport in the Tokyo Olympics. 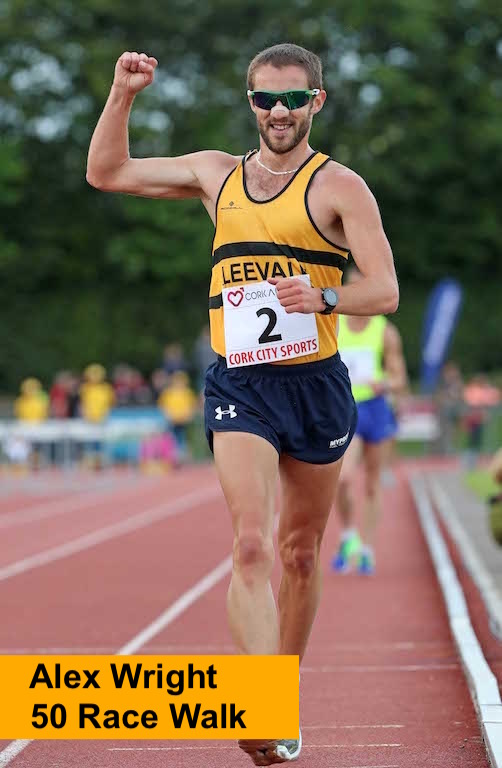