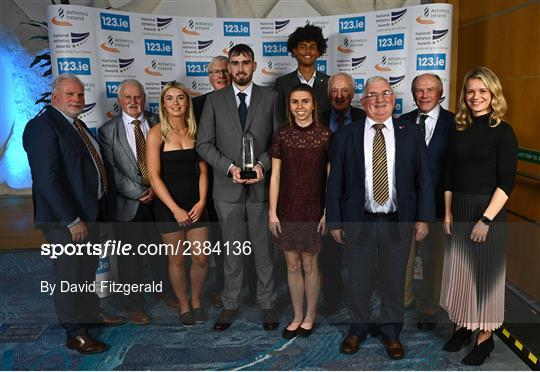 The popular Athletics Ireland Awards returned for the first time in three years, making this year’s awards feel a little bit more special. Leevale athletes and the club were big winners on the day

Reece Ademola  was named U20 Athlete of Year following his superb 5th place finish in the men’s long jump final at the World U20 Athletics Championships in Columbia on August 2nd. Ademola produced the jump of his life to set a new national U20 long jump record of 7.83m on his way to the 5th place finish, a record he had broken a day earlier (7.76m) on his way to qualifying for the World U20 final.

Lucy May Sleeman was named Schools Athlete of the Year, The Leevale and Bruce College sprinter dominated schools competition this year while also claiming a comprehensive sprint double at the National Junior Championships in Tullamore, winning 100m in a then personal best time of 11.63. She subsequently improved on that time at the World U20 Championships in Cali.

Louise Shanahan was nominated for the Track and Field Athlete of Year Award after a stellar 2022 T&F season, where she set a new Irish Record for the 800m, before representing Ireland at the European & World Championships. Louise dominated the 800m domestically this year with victories in both the national indoor and outdoor championships.

Leevale AC won the Performance Club of the Year Award. Home to athletes like Michelle Finn and Louise Shanahan, as well as some of the future stars including Reece Ademola and Lucy-May Sleeman, Leevale AC have enjoyed a season to remember winning the indoor leagues and multiple senior indoor and outdoor national senior titles. 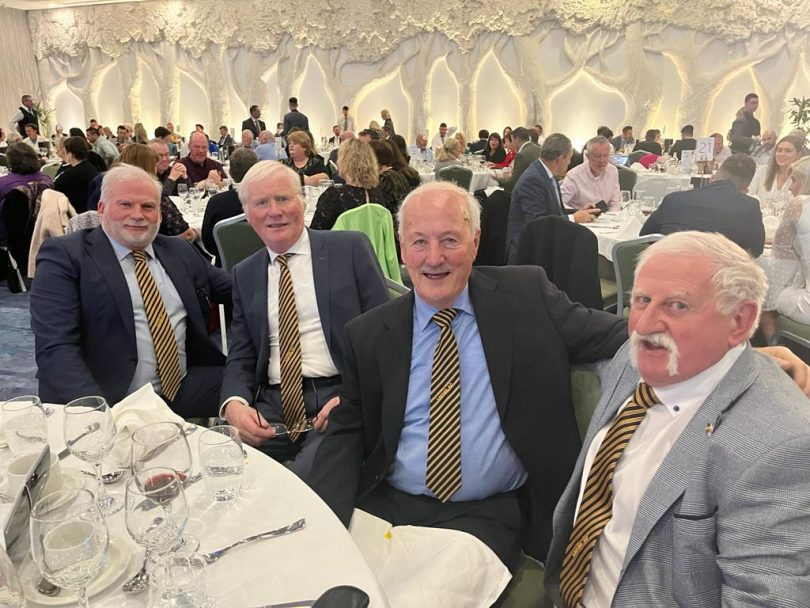 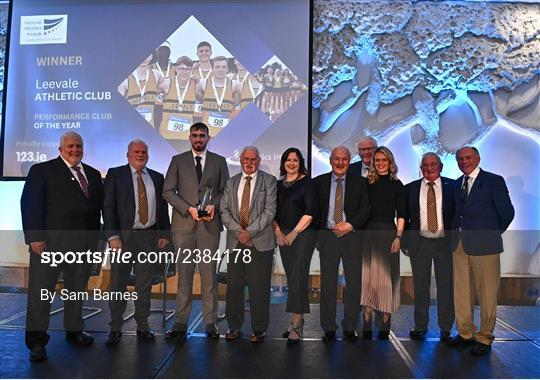