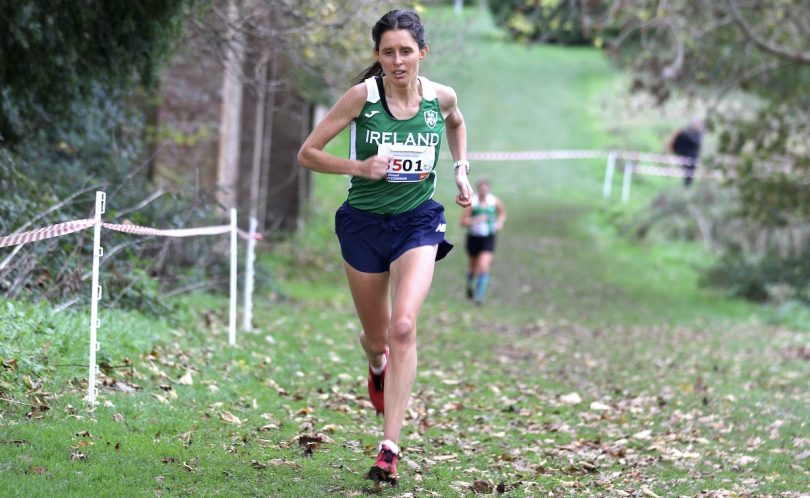 The annual British & Irish Masters International were held in Santry on Saturday November 12th.  There was a strong contingent of Leevale athletes selected for the Irish teams.

Pre-race favourite for the overall women’s title this time was new ‘master’, Sinead O’Connor, who had not only won the Irish trial with ease but also taken the Irish 10km title earlier in the season. Sinead duly proved the forecasters right by pulling away from the pack midway through the first lap of the 6km race for an emphatic victory. Sinead was the overall winner of the women’s event, leading the Irish F35 Team to Gold.  In the F40 event Michelle Kenny  led the team to silver and Claire McCarthy took silver in the F45 with the team taking gold. 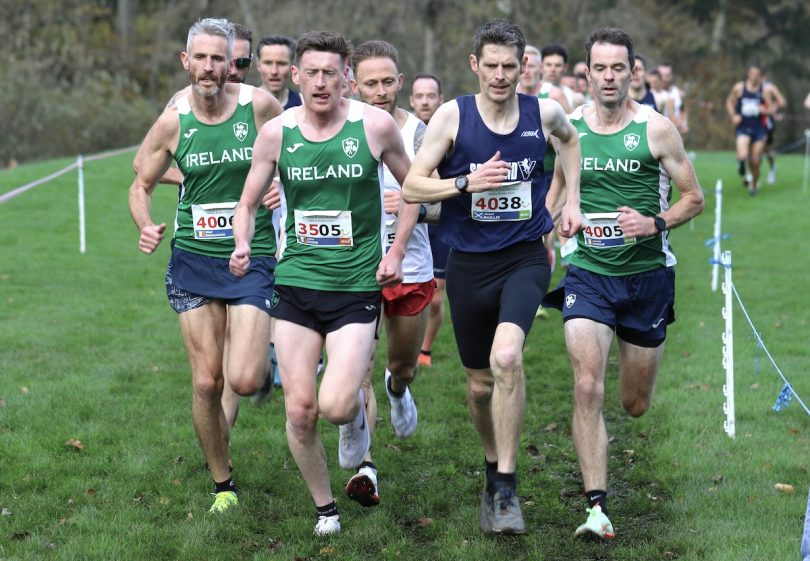 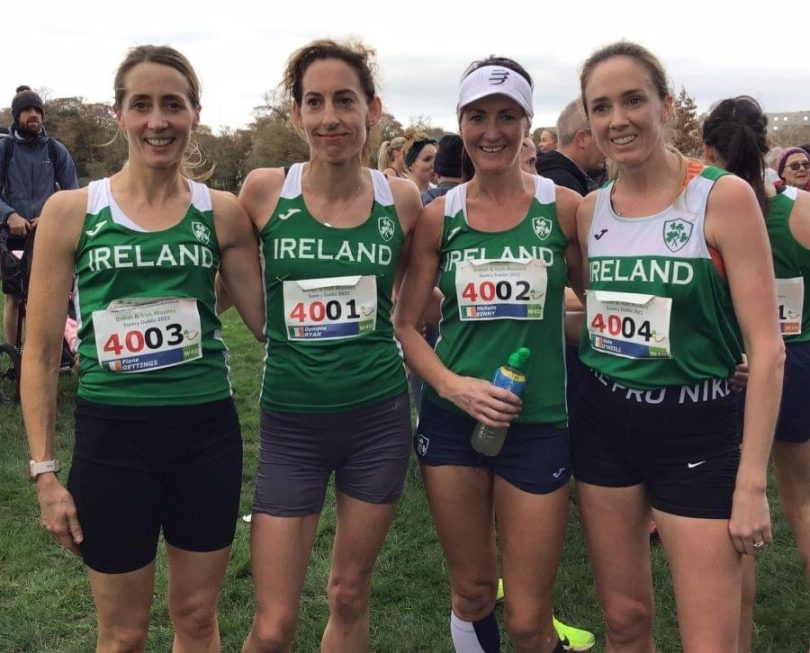 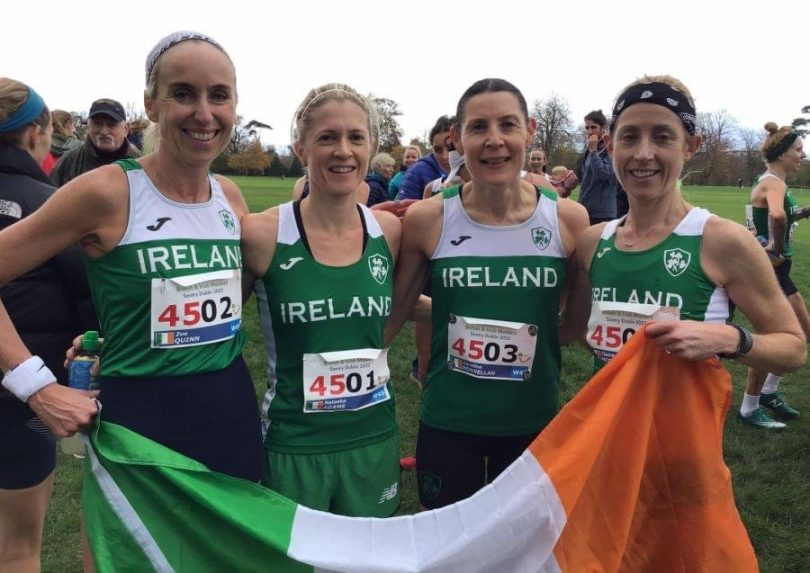