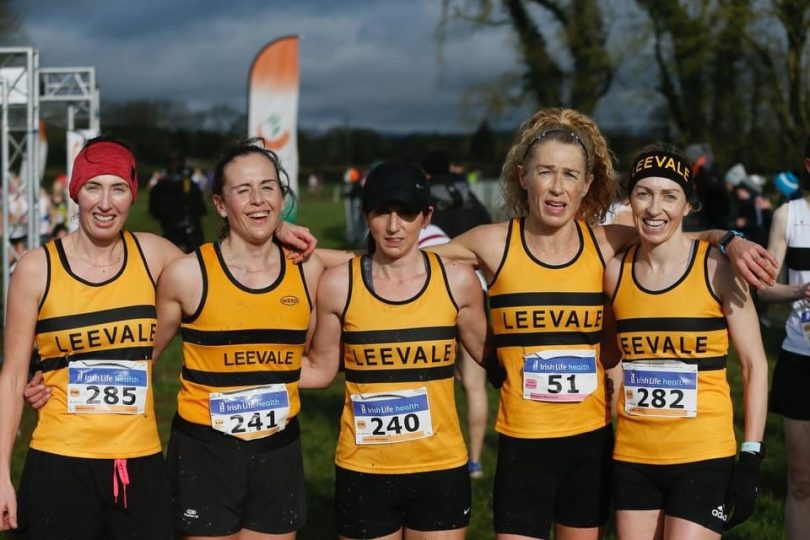 In the master women’s race Lizzie Lee had a titanic battle with her club-mate Sinead O’Connor. Lizzie would go on to take the narrow victory from Sinead in second. Jennifer Montague crossed the line in 21st with Rosaleen Mackeown 24th adding yet another team title to Leevale’s collection in the process. Nadine Forde crossed the line in 28th and Orla Hayes in 40th. 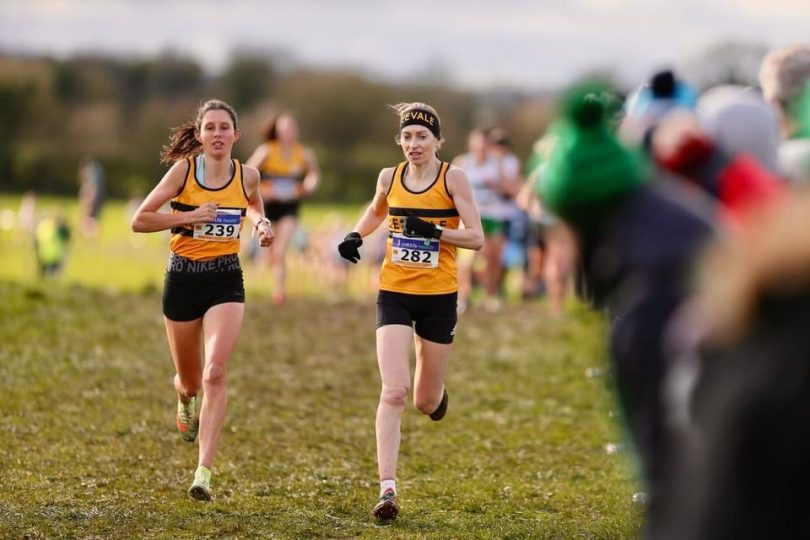 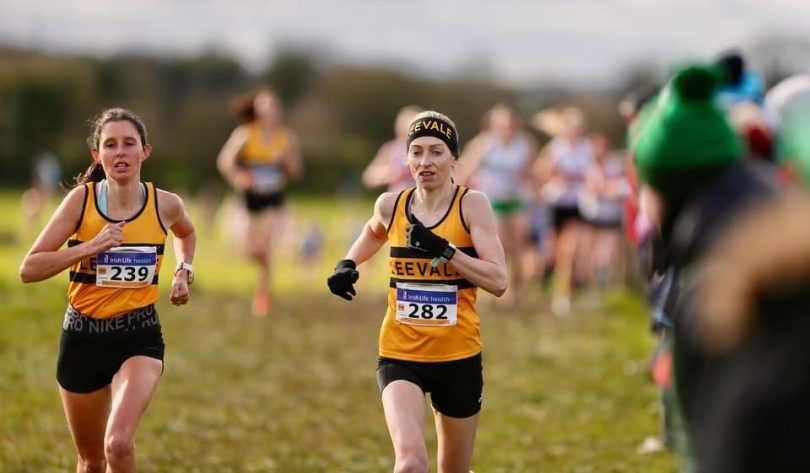 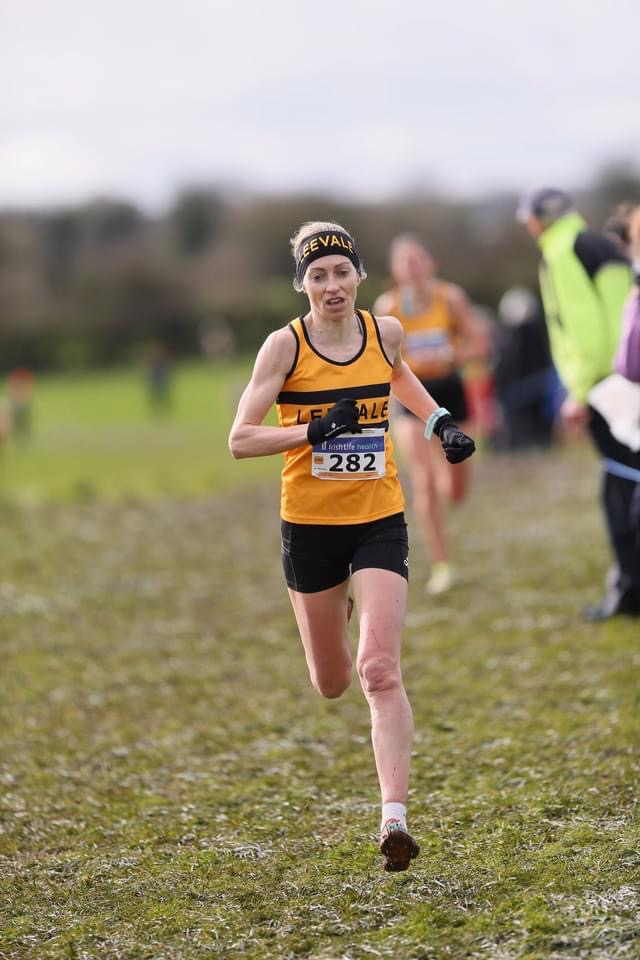 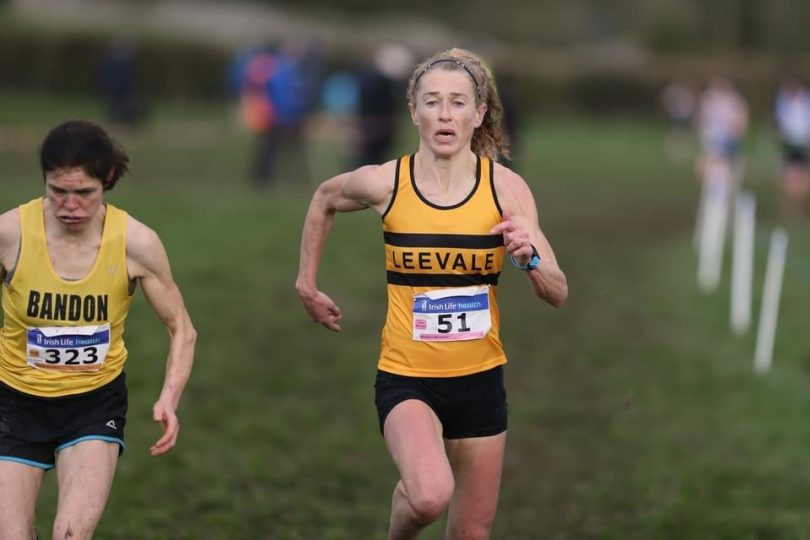 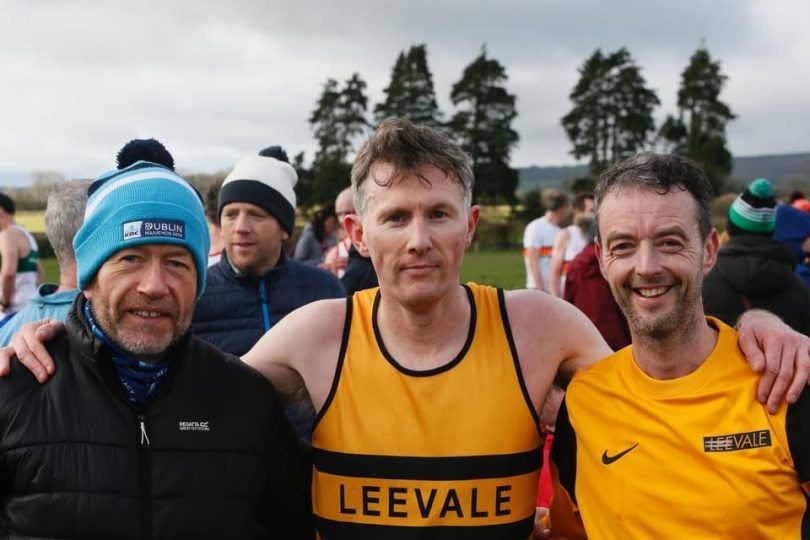 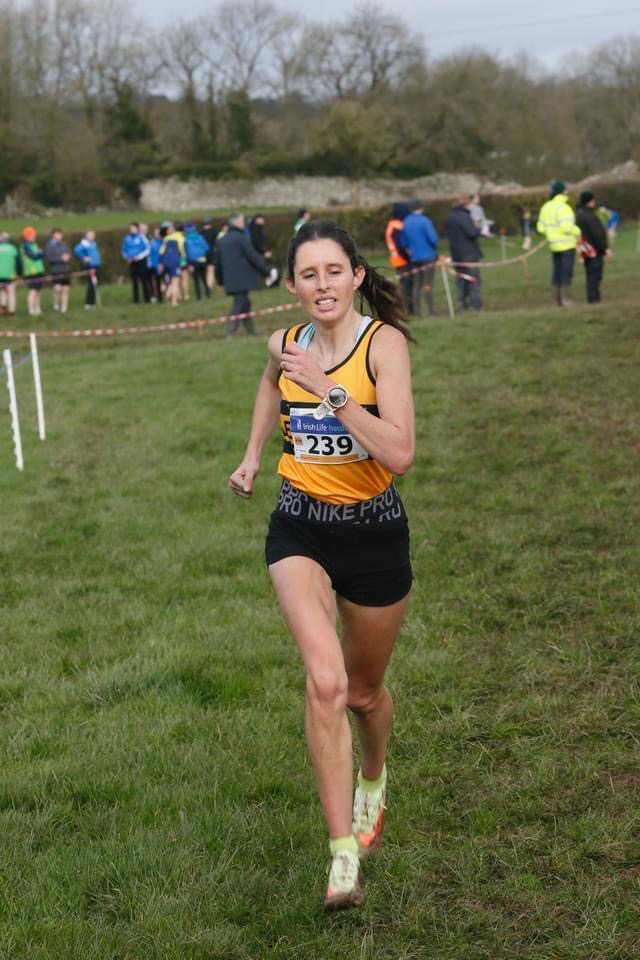 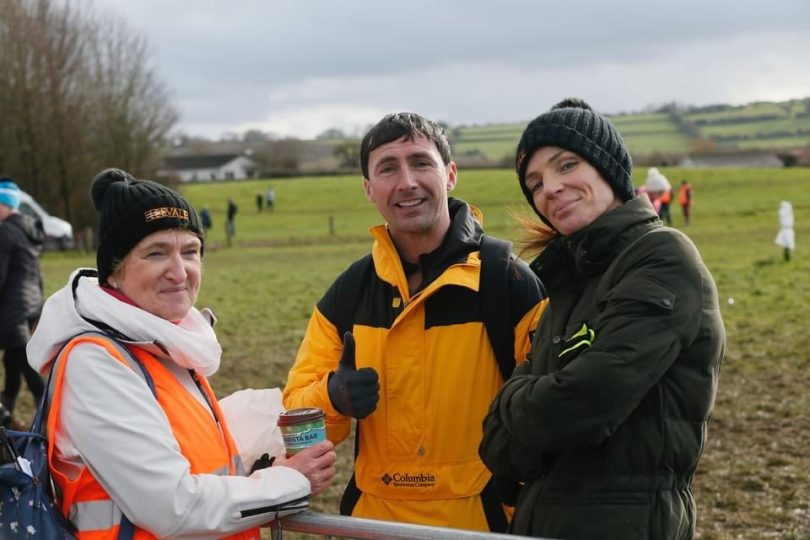 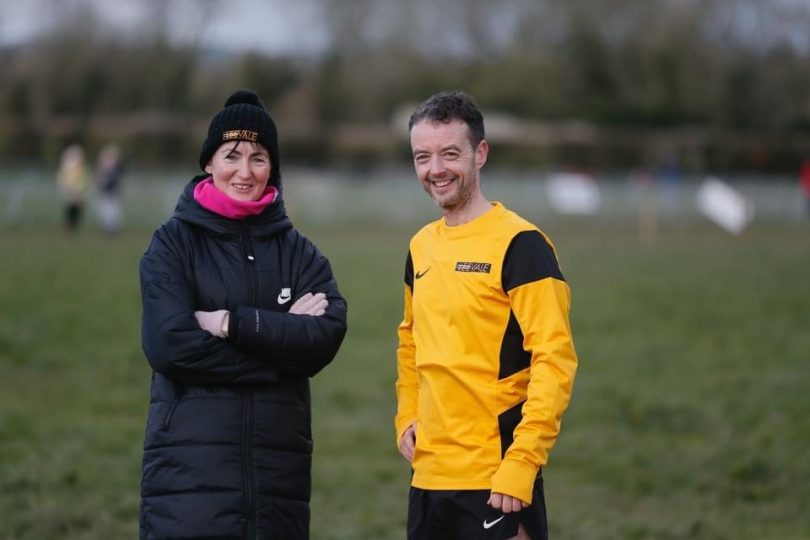 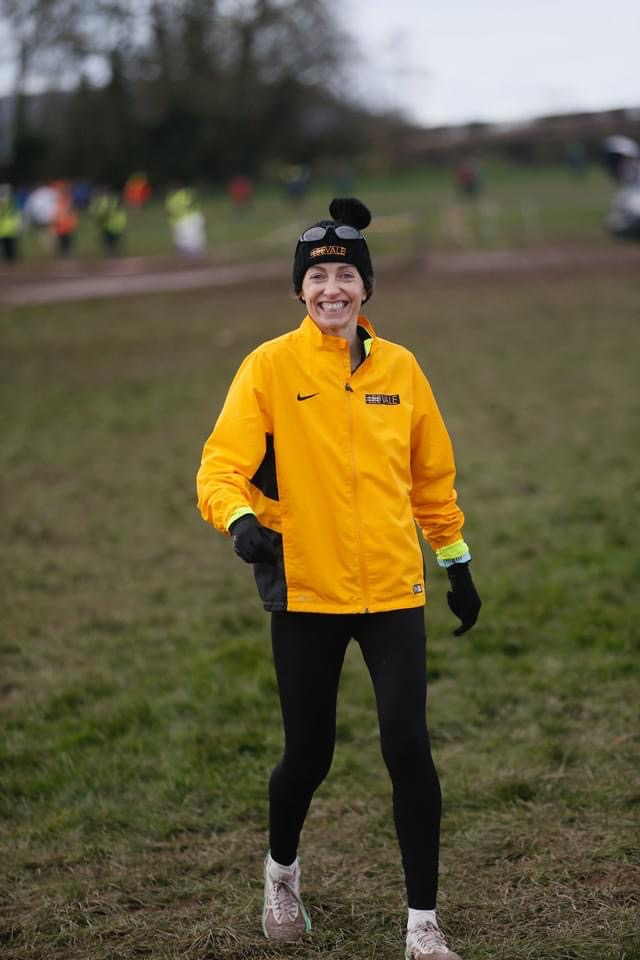 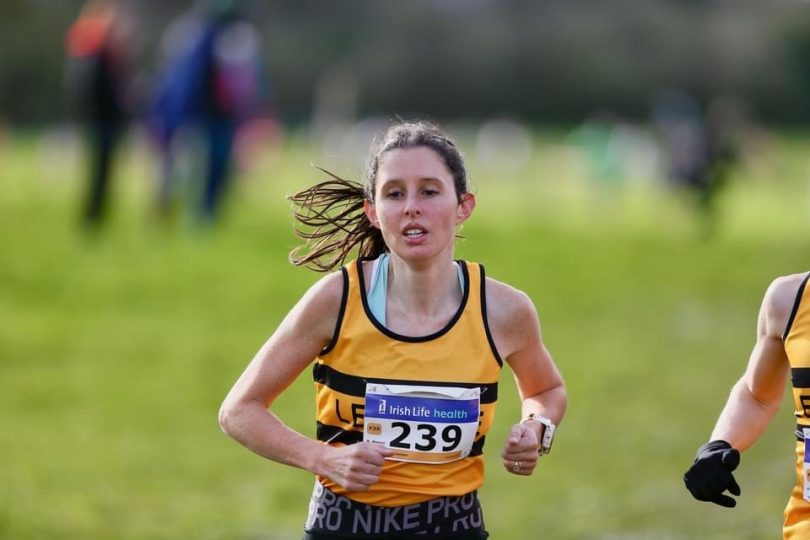 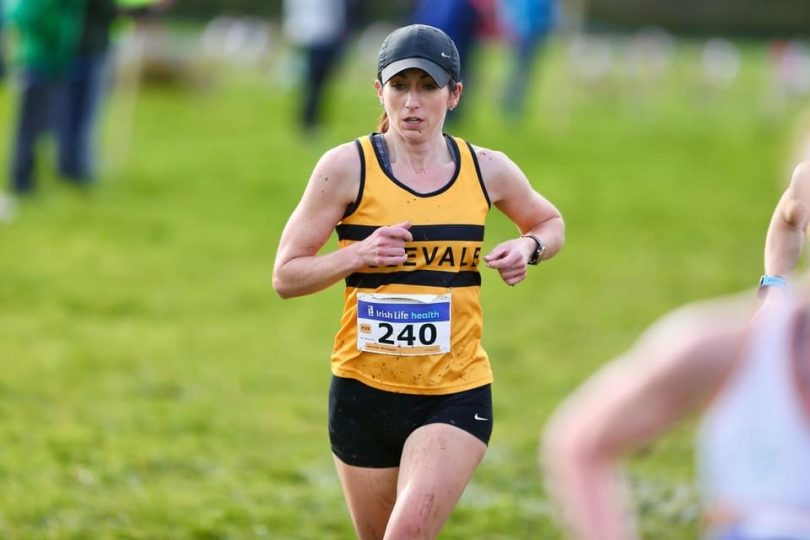 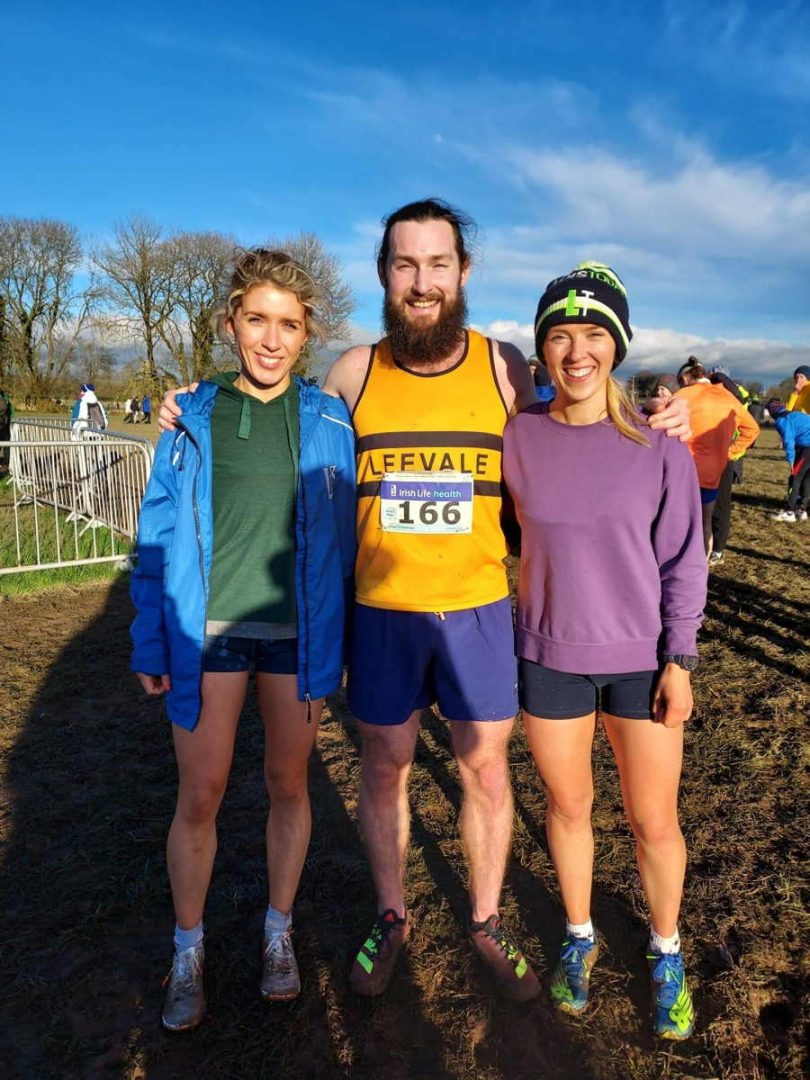 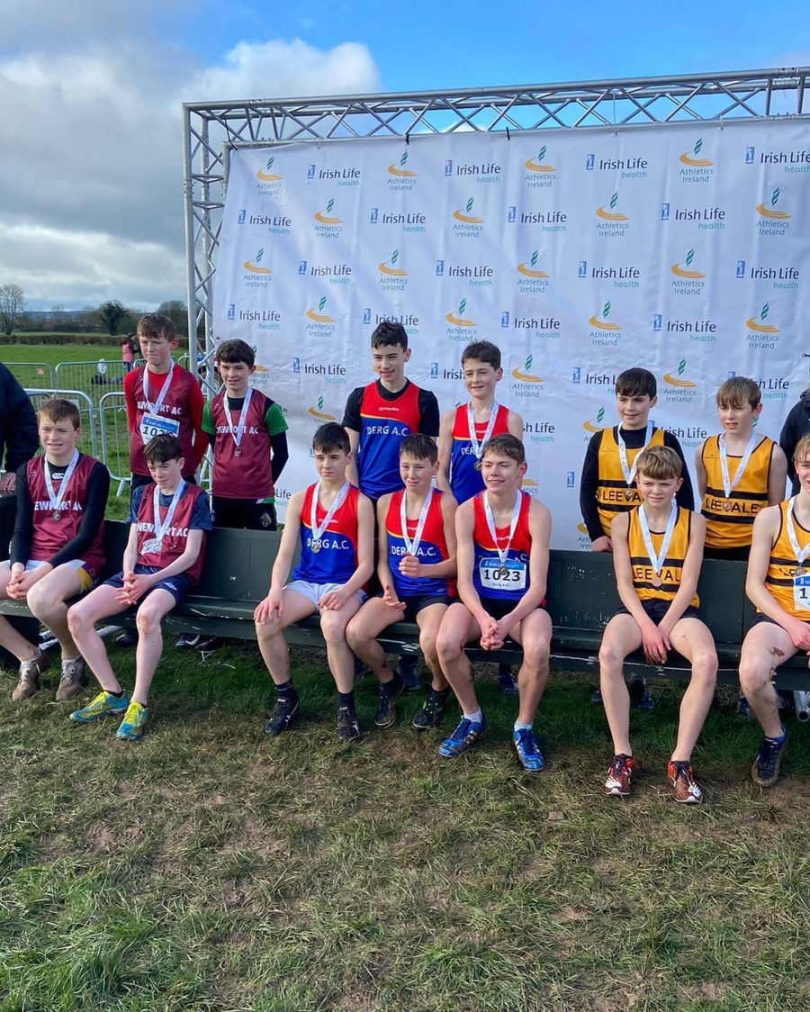 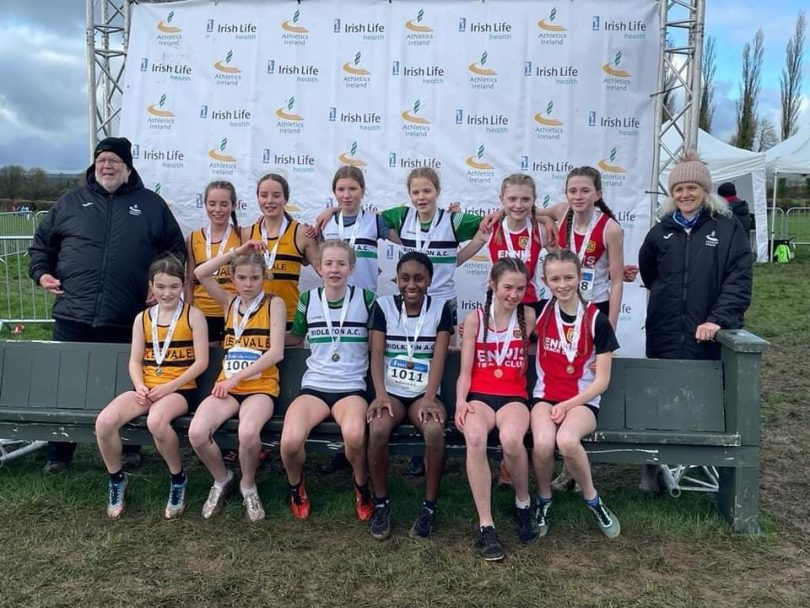 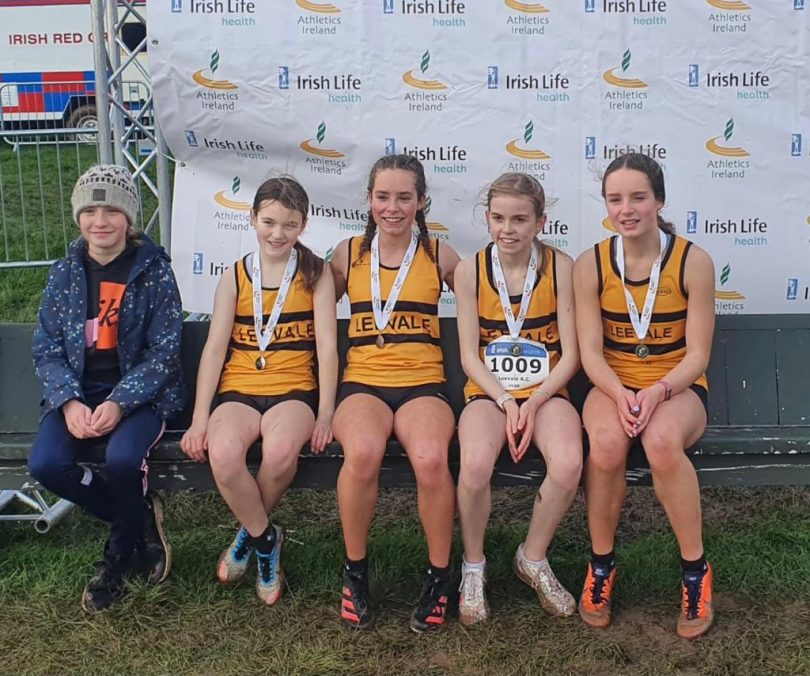 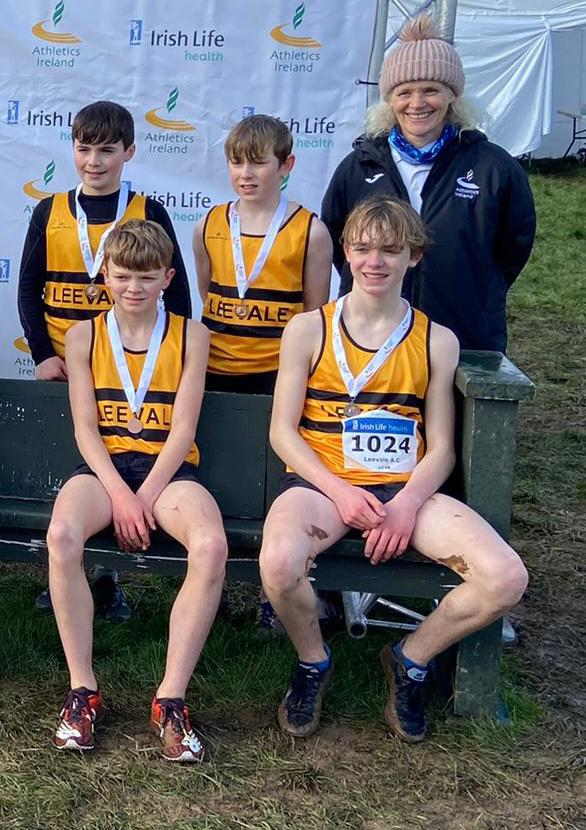 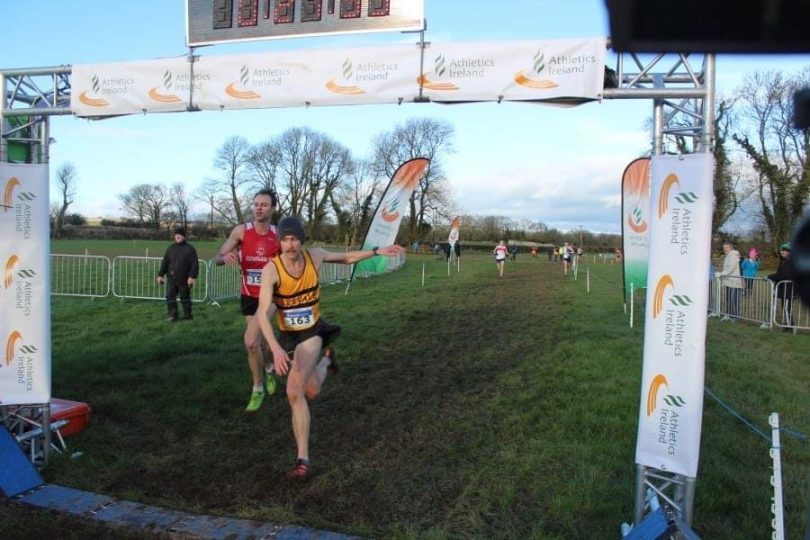 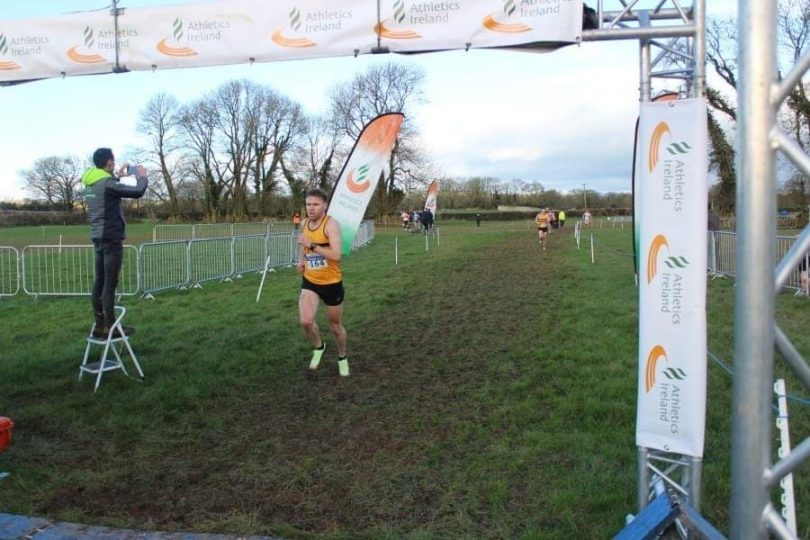