Reece Ademola performs on the big stage and  just missed out on a medal at the World U20 Championships in Cali, Colombia, last night.  The 19-year-old held third place until the final round of the men’s long jump before slipping to fifth.

Reece opened the competition with a superb effort of 7.83m to smash his Irish U20 record and move third on the Irish senior all-time list, but he was soon overtaken by eventual winner Erwan Konate of France, who jumped 8.08m, and Cuba’s Alejandro A. Parada, who jumped 7.91m. He held third place until the last of six rounds, at which point Brazil’s Gabriel Luiz Boza and USA’s Curtis Williams edged past him with 7.90m and 7.86m respectively, leaving him just 7cm shy of the medals.

It is clear that Reece wanted a medal, jumping another  U20 national record in the biggest of competitions is a clear indication of this young man’s pedigree and is an indication of what is yet to come from this young athlete.

There was also an explosive start to day 2 of these championships for Lucy May Sleeman who secured her place in the semi-finals of the 100m with a brilliant 11.71 performance. Lucy May finished 4th in her heat and had a nervous wait before being confirmed as one of the fastest no-automatic qualifiers. The Leevale sprint star will return to the blocks for the semi-final this evening at 10.21pm. She will also go in the heats of the 200m on Thursday.

The championships are streamed live on YouTube, be sure to tune in. 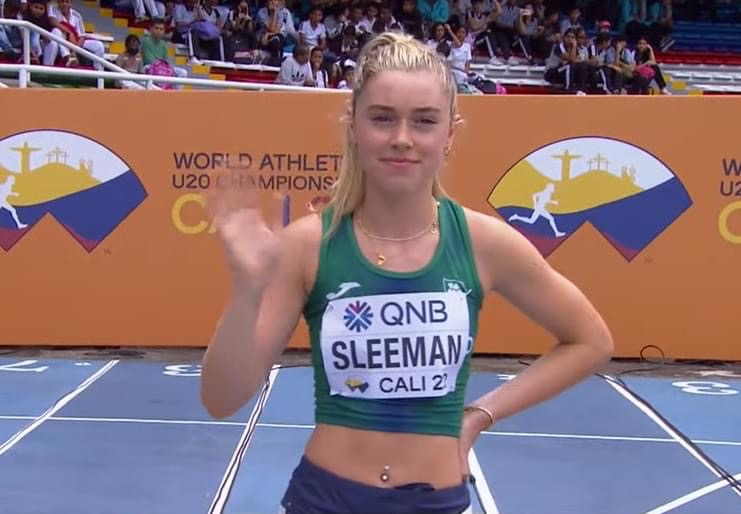 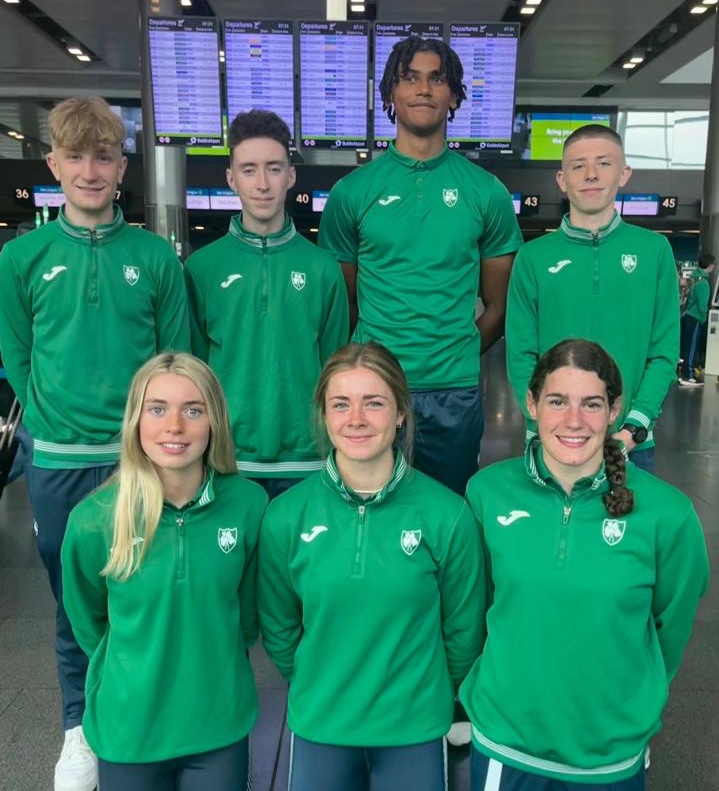 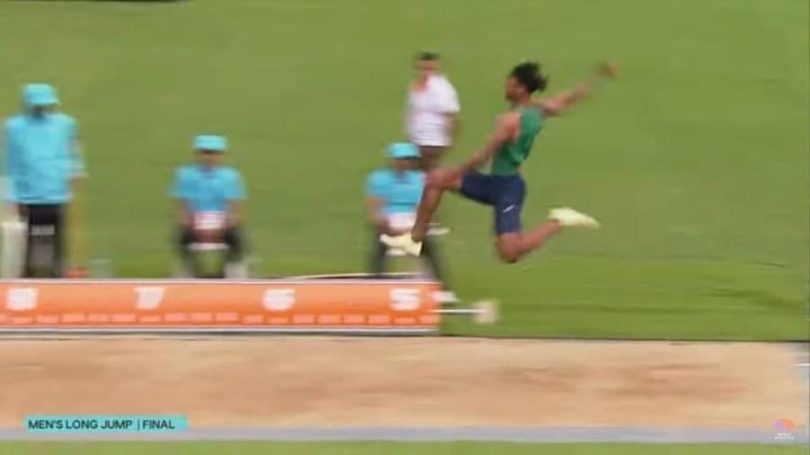 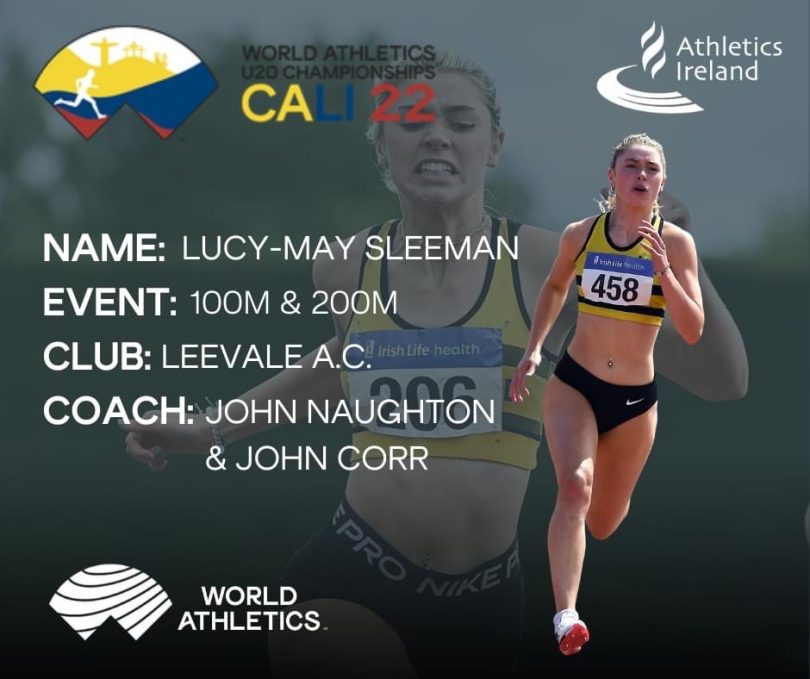