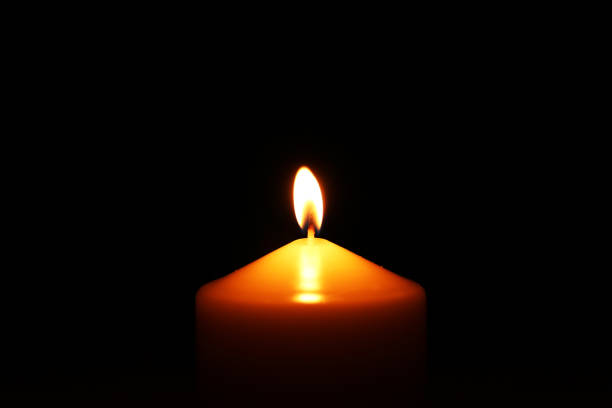 It is with great sadness to announce the passing of Sean O’Flynn who passed away unexpectedly on 10th Decemeber at his home in North Carolina USA , formally from Derrynane Road, Turners Cross, Leevale AC and Richmond University.
Sadly missed by all who knew him here in Leevale. 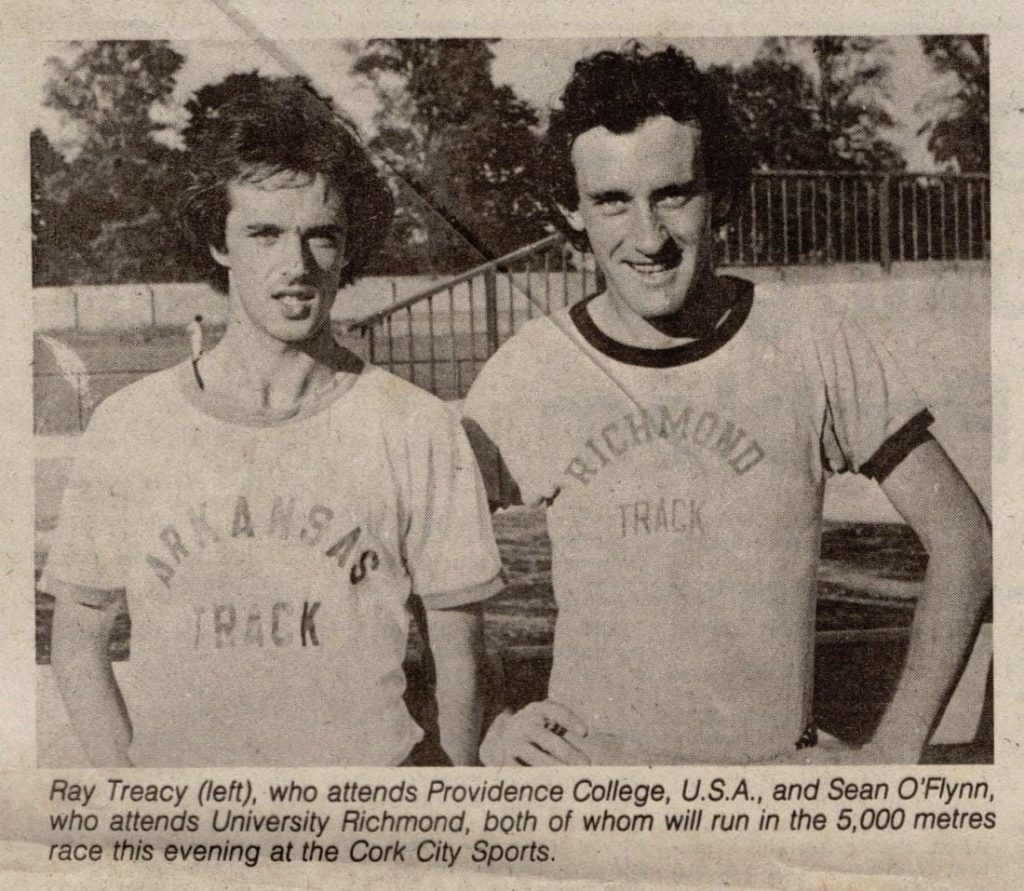