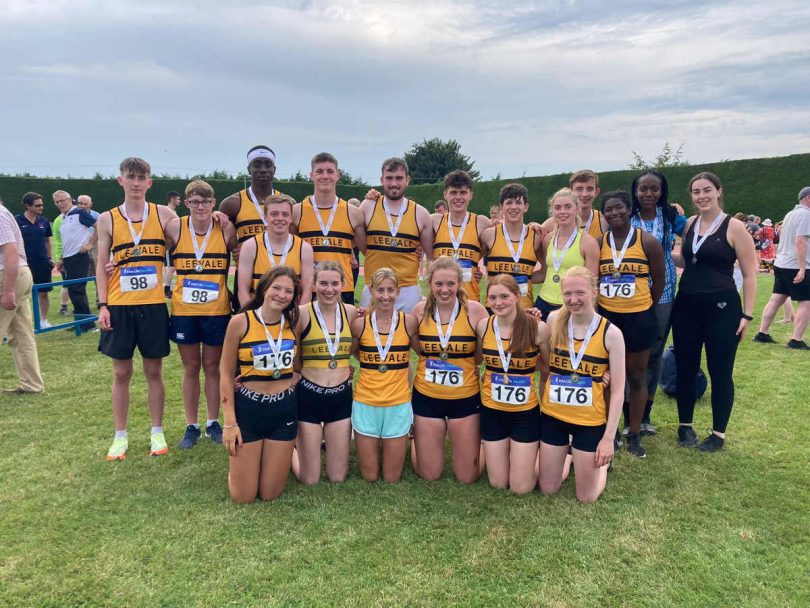 Leevale senior men and women travelled to Tullamore over the weekend to compete in the National League Finals.  Leevale men finished second in the premier division behind Clonliffe Harriers. There was strong scoring from; Sean Carmody who had victory in the 400m hurdles and also finished 3rd in the 100m hurdles, James Ezeonu won the 200m and finished 2nd in the 400m, Padraig O’Callaghan 3rd in the Hammer, Josh Fitzgerald 2nd in Pole Vault, Reece Ademoa (just back from the World U20’s in Columbia) won the High Jump and finished 2nd in Long Jump, Michael won the Discus and Weight for Distance, Matthew WILKINS finished 4th in the triple jump and David Scanlon 4th in the Javelin. The 4x100m team crossed teh line in 2nd. 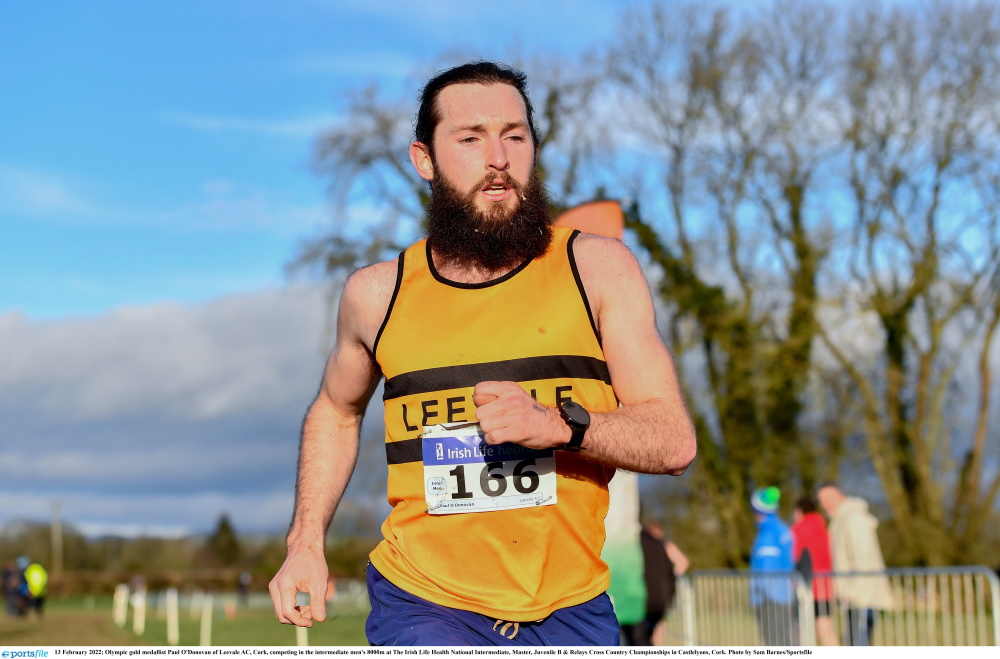 Later this week Leevale athletes will take  to the track in the Olympic Stadium in Munich to compete  European Championships;

Meanwhile Chris Mintern won the Iroman Cork 2022 in Youghal. Chris took just over eight hours and 38 minutes to complete the 3.8km swim, a 180km bike course and a 42.2km run. 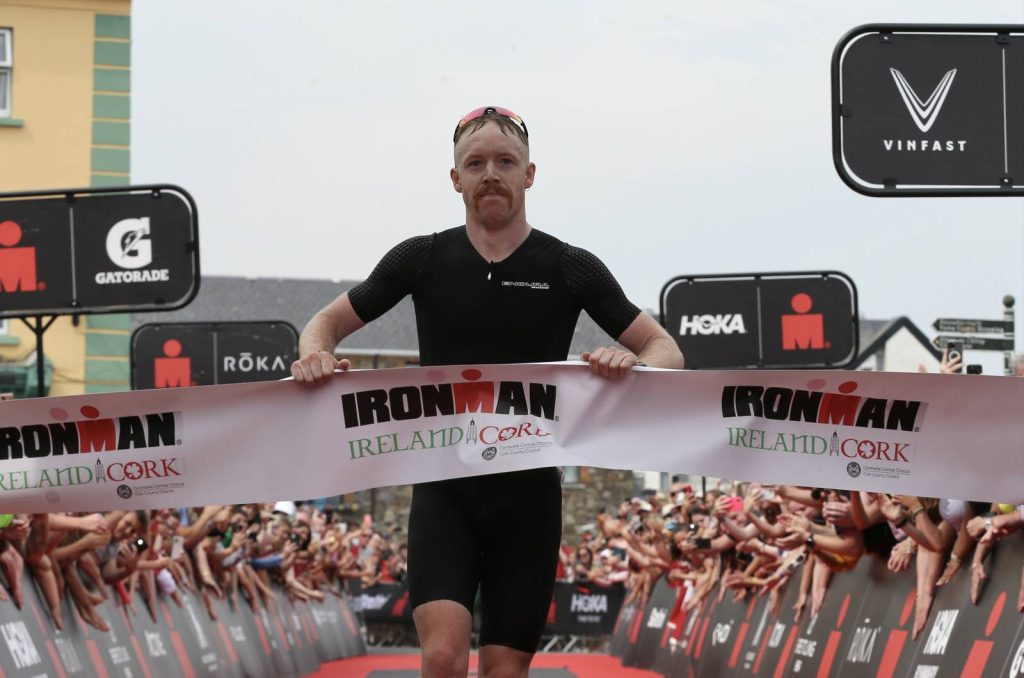