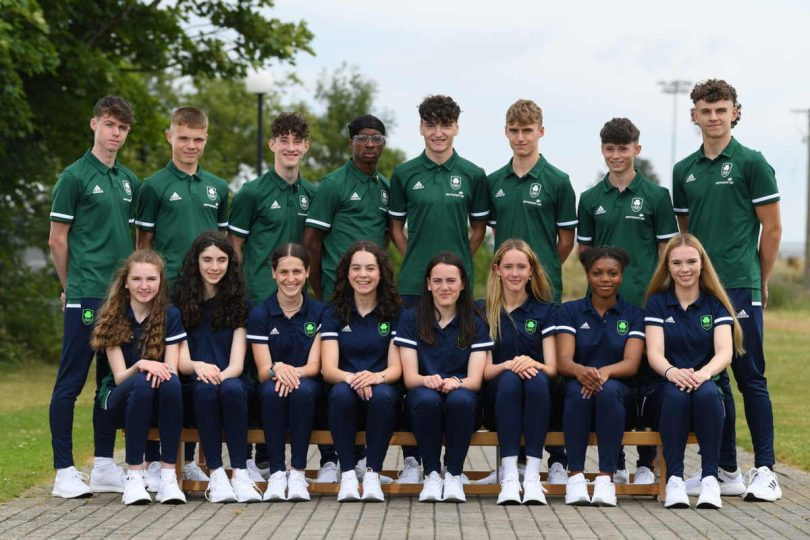 Congratulations to Maeve Fleming (high jump), Nicole Dinan (800m) and Owku Backari (100m hurdles and long jump) who have been selected to compete at the EYOF, European Youth Olympic Festival. This is a great acheivement for these young athletes.
The Olympic Federation of Ireland has today named thirty-three athletes who will compete across seven sports in the Summer European Youth Olympic Festival (EYOF) later this month. The multi-sport event that is aimed at athletes aged 14-17 years, will take place in Banska Bystrica, Slovakia and will run from the 25-31 July 2022.
The EYOF is a prestigious event that plays an important role in the development of an athlete, replicating the Olympic Games model. It is run biennially, with the summer event ordinarily run on the alternate year to the winter EYOF. This year’s event was originally scheduled for July 2021 and was moved in line with the postponed Tokyo Olympics.
Full announcement here