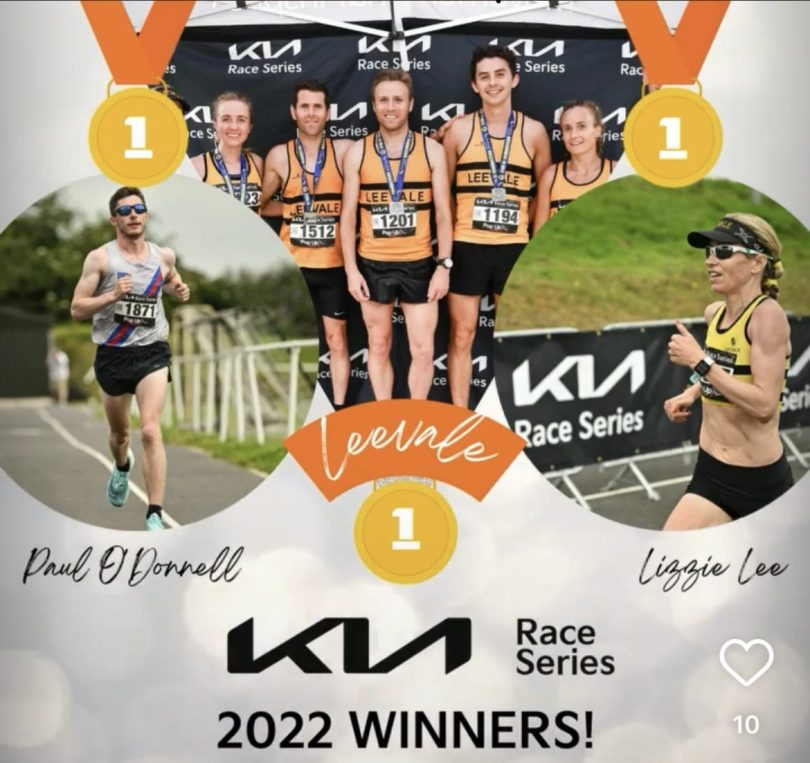 Kia Race Series returned to the athletics calendar after a two year break.  This year’s series saw the introduction of a new team competition with a guaranteed prize pot of €15,000. Added to a prize fund of €5000 for the individual competition and €7000 available for new course record bonuses this year’s Series prize pot totals €27,000.

The Kia Race Series started back in March with the Streets of Portlaoise and culminated seven races later with the Cork City 10 Mile on August 20th.

Overall Lizzie Lee won the Female event and the Leevale Team won the team event. Congratulations to all the Leevale athletes who participated in the Kia series. 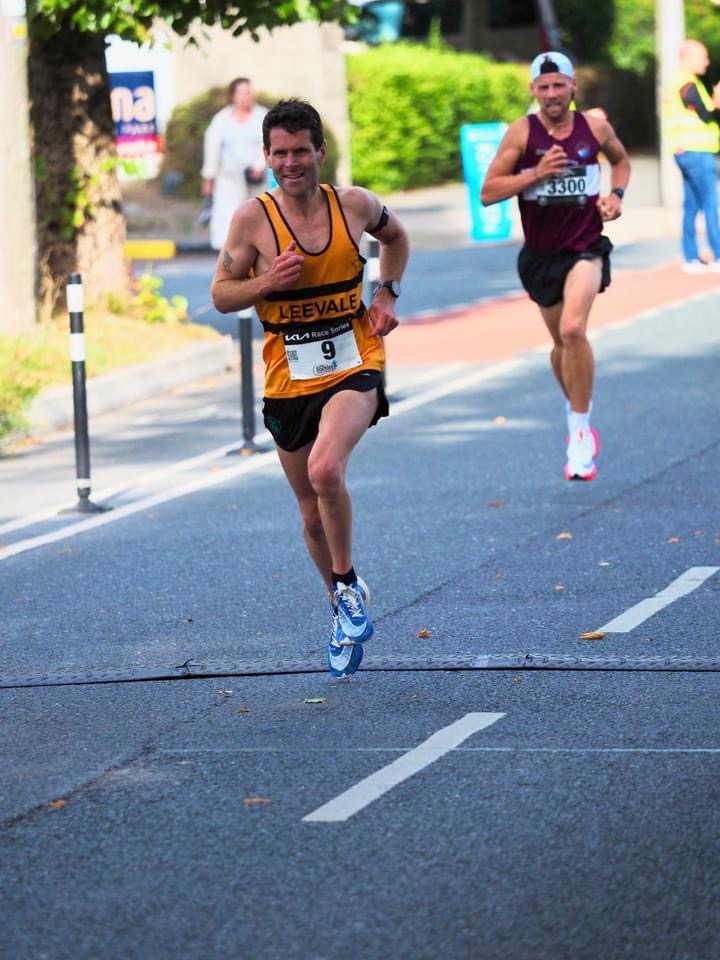 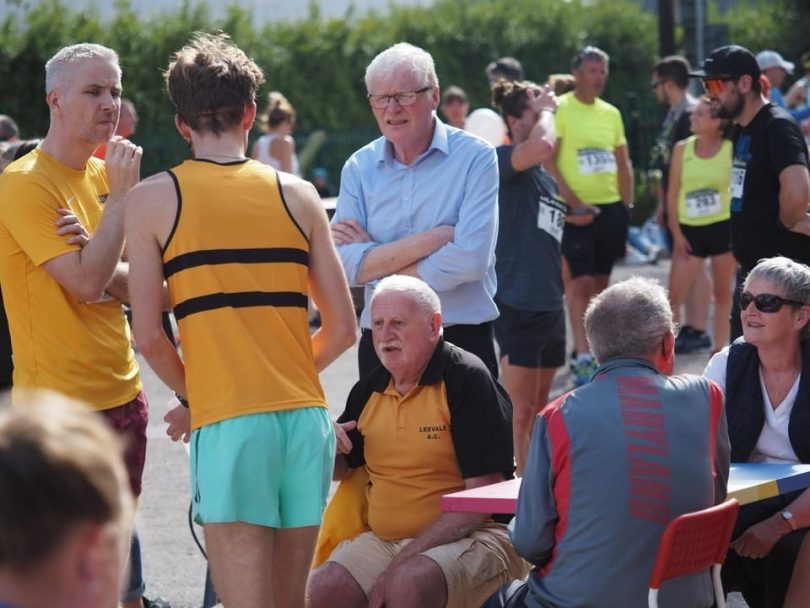 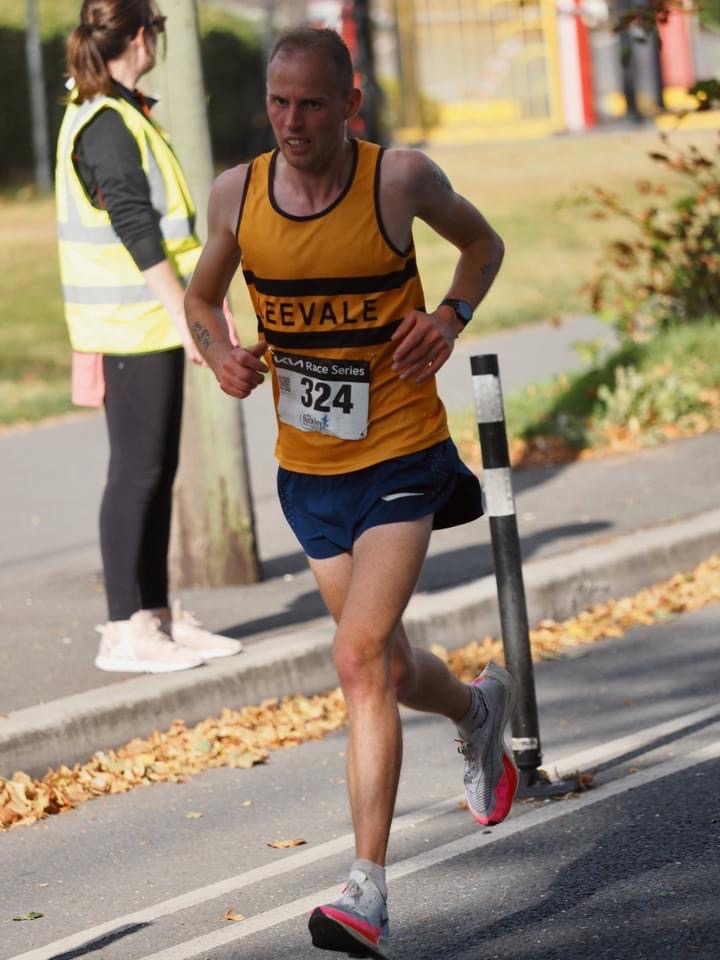 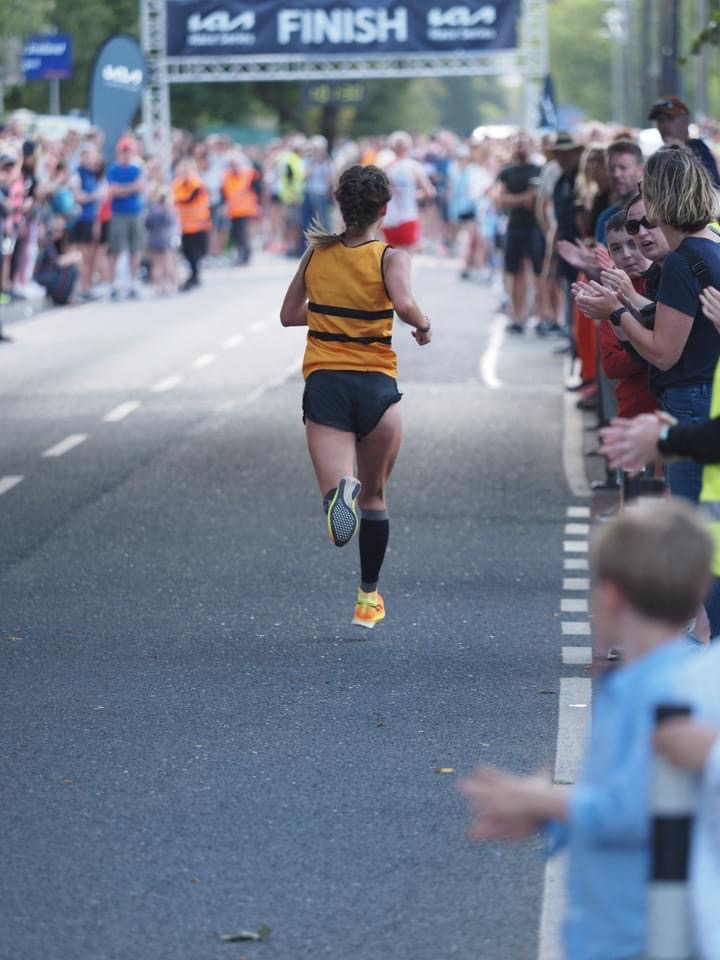 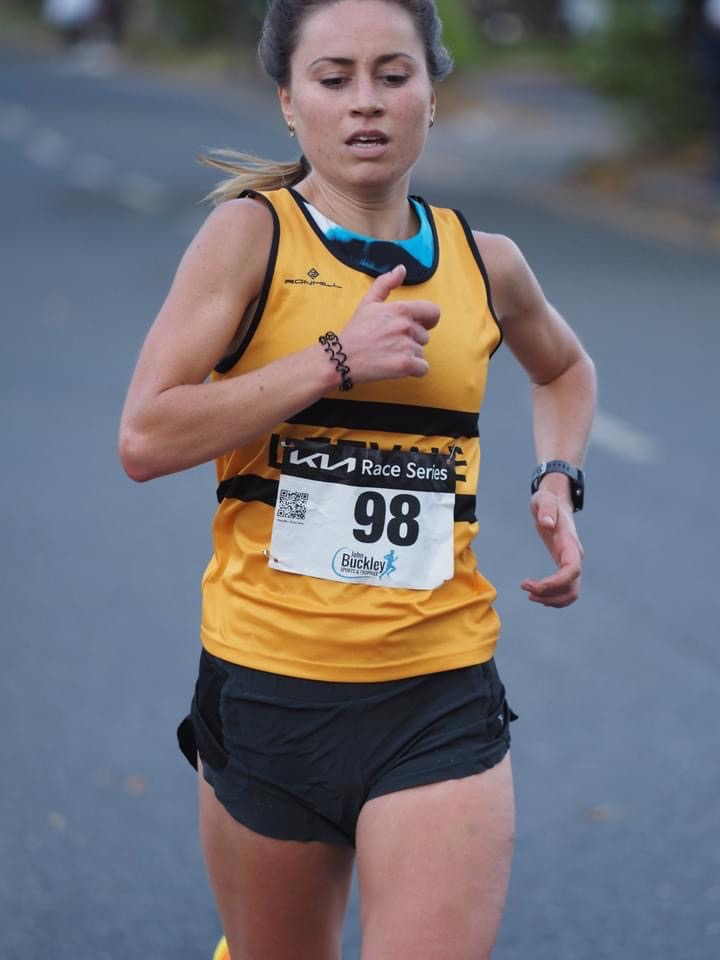 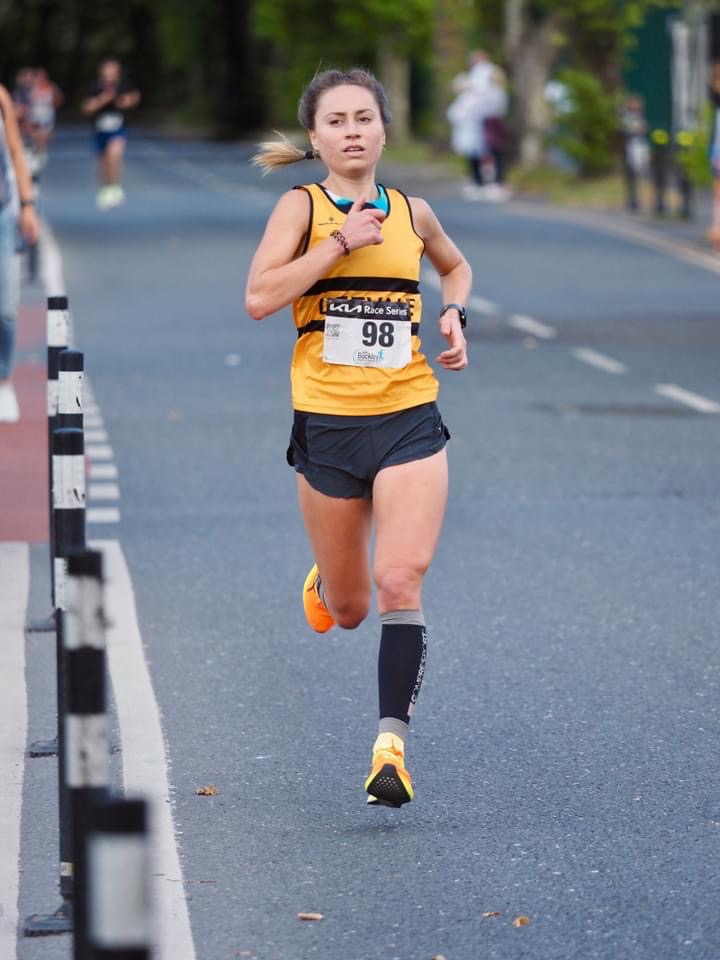 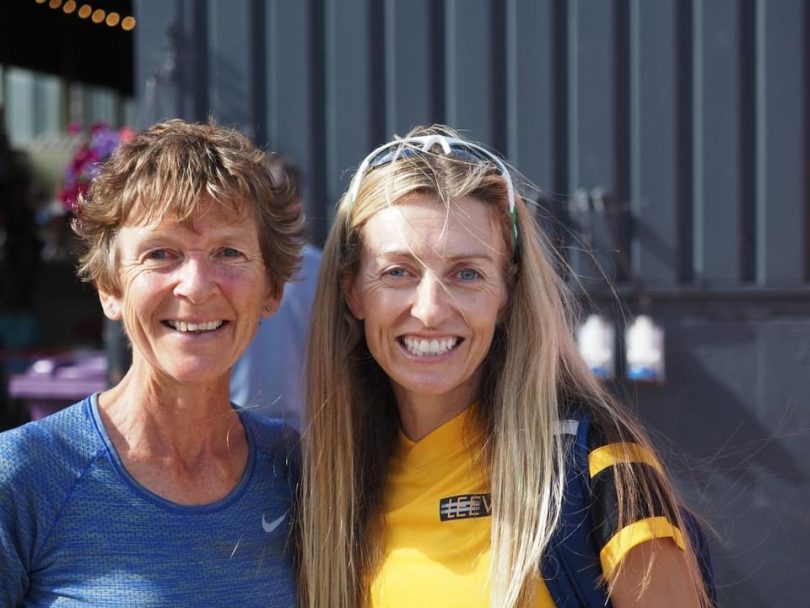 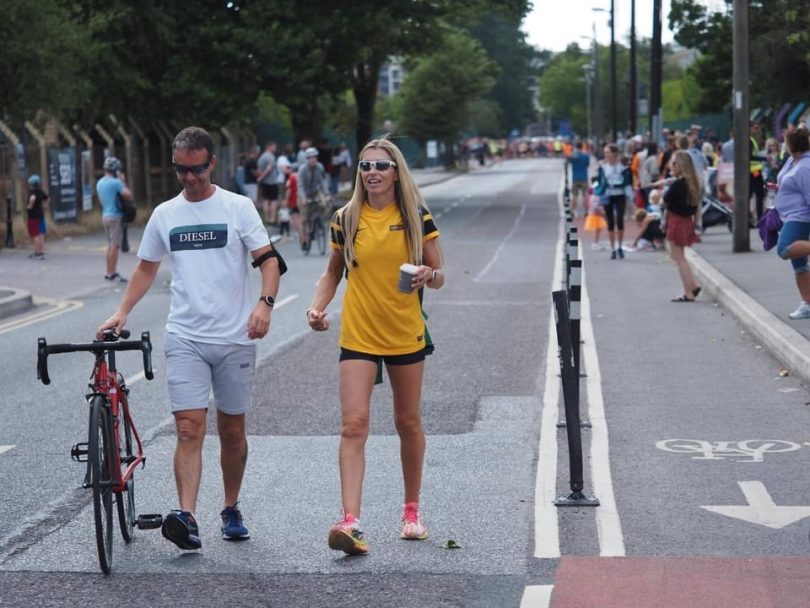 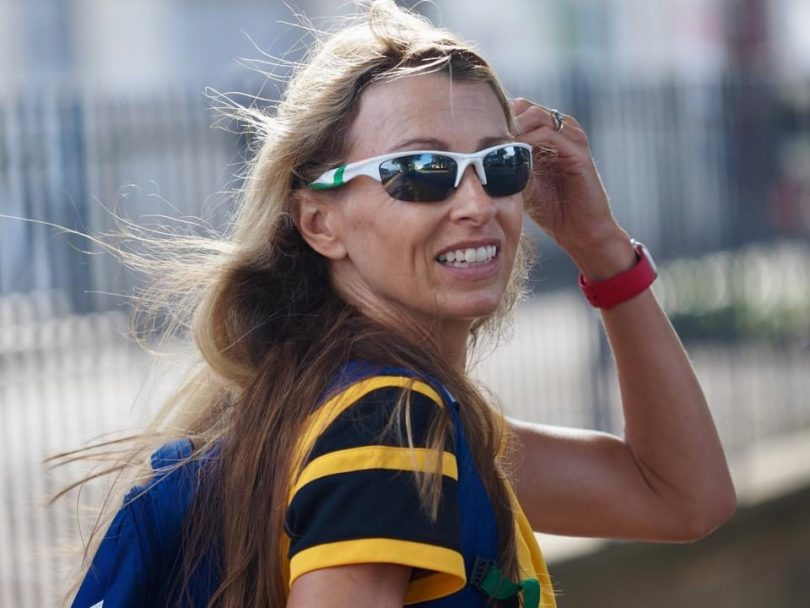 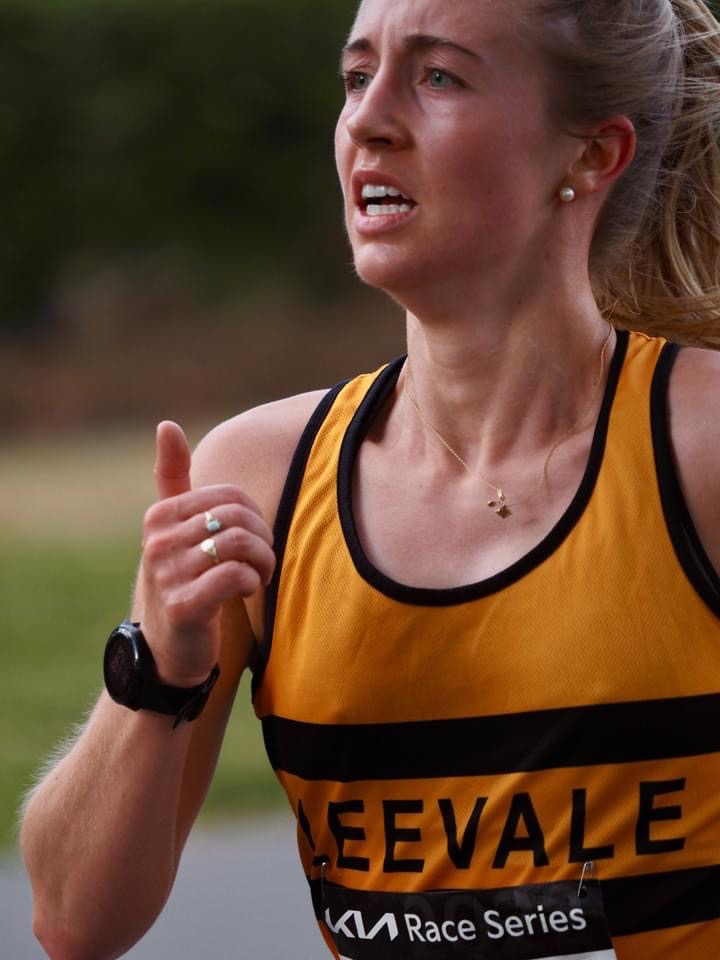 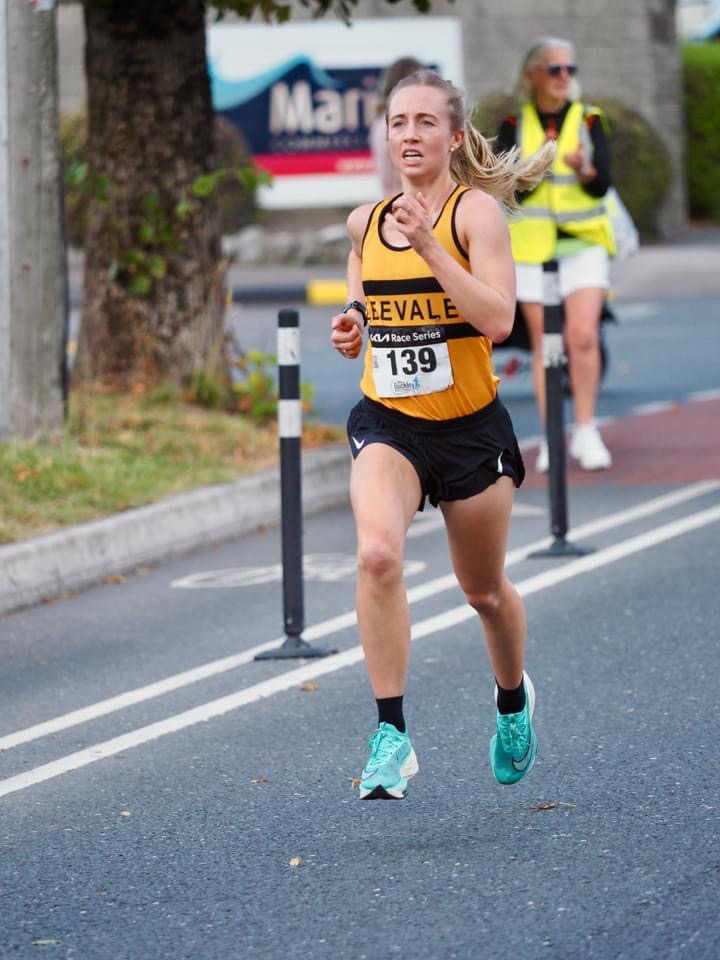 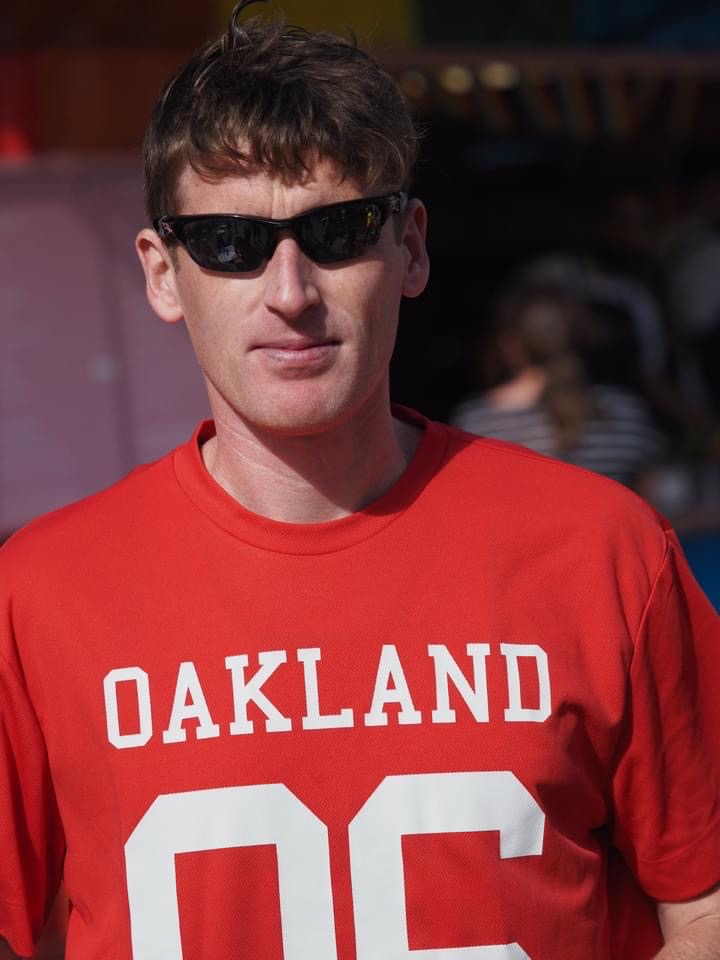 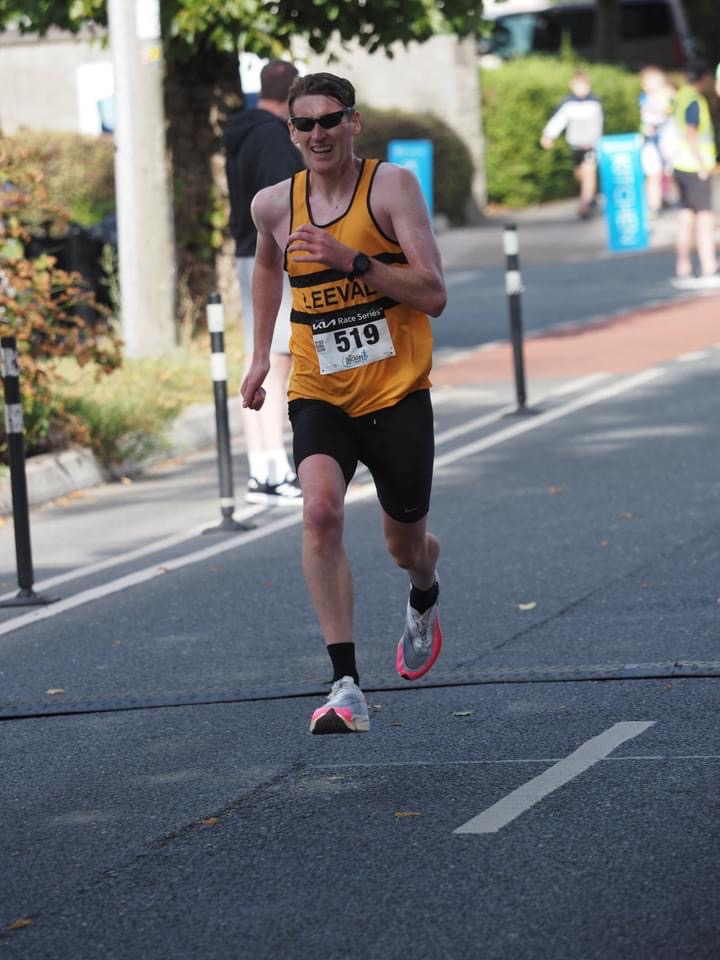 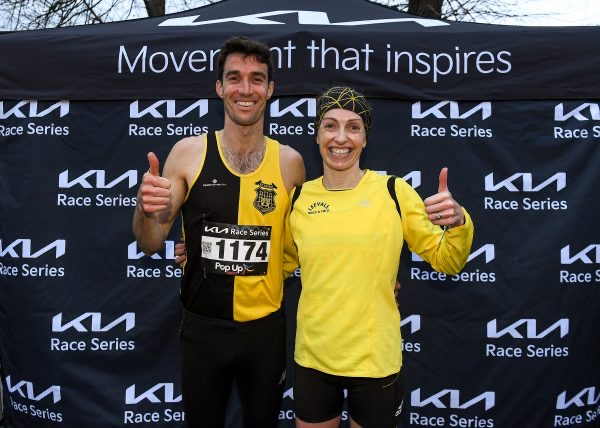