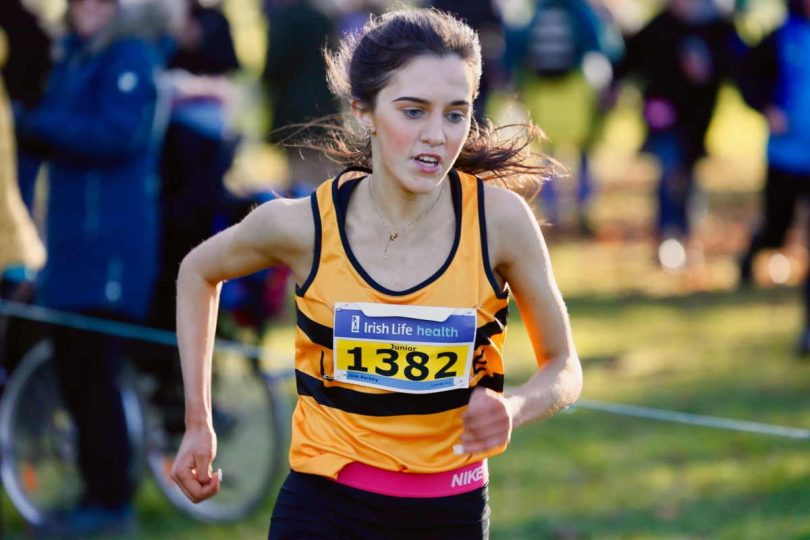 Jane is selected in the Women’s U20 team along with Emma McEvoy DSD, Muireann Duffy Clonmel AC and Avril Millerick Youghal AC.  While Ryan lines out in the mens team alongside Paul O’Donnell DSD, Emmet Jennings DSD and Eoin Everard KCH.

Matt Lockett, National Endurance Coordinator states; “After such strong performances from all of the Irish teams in Decembers European Athletics Cross Country Championships, the focus switches quickly towards Turin and aiming match the successes of 2019 and 2021. The fantastic support in Abbotstown shows the appetite and passion for Cross Country running in Ireland. Many of the athletes that go on to represent Ireland in major championships have used the Celtic Cross Country championships to build experience of running against strong opposition. We are delighted that Athletics Northern Ireland is hosting this event and athletes will be able to test themselves against athletes travelling from England, Scotland, Wales and further afield.”