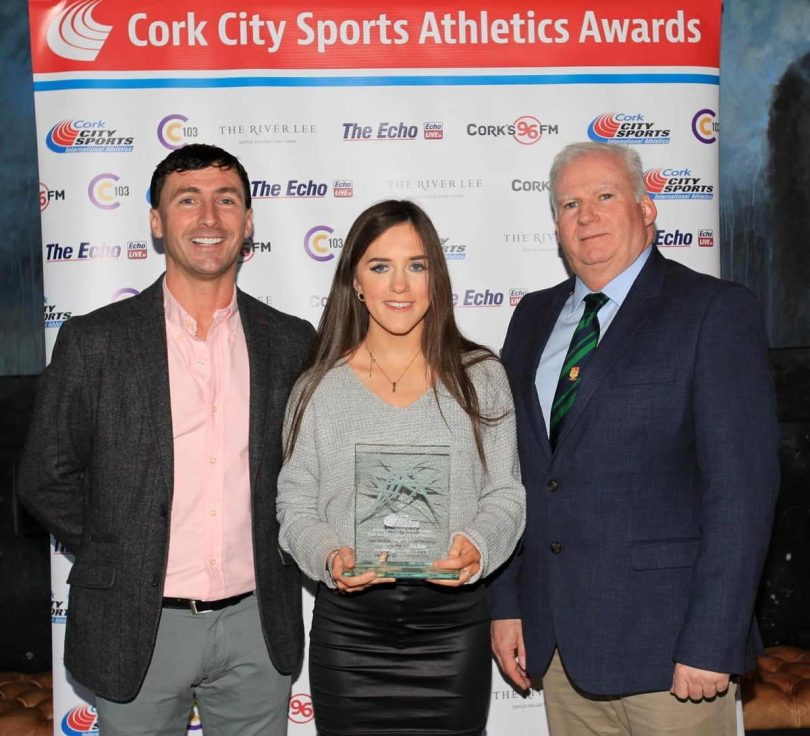 In late August Jane Buckley Leevale AC travelled to the USA to take up a Scholarship at Providence College. After only 10 weeks stateside Jane won the Big East cross country championships. Notably she is the 1st ever freshman in Providence history to win the BIG East and she is the 2nd ever Freshman in history to win the event. The first being in 1982.
At the Northeast Regionals in New York, Jane was the Friars’ top performer again, finishing third as they qualified for the NCAA championships in Oklahoma where she again led the way for her college. Again, making history, Jane finished 49th overall, the first time since 2015 an athlete from the college had finished in the top-50 at the championship. She has hit the ground running in America.
Competing in the Women’s U20 race at the SPAR European Cross Country Championships in Italy, Jane put in a brilliant individual performance to secure a 5th place finish. Jane was right in contention for a medal until the final lap and has announced her presence on the international scene.
Jane Buckley, coached by Ray Treacy and Chris Harrington is the Cork City Sports Athlete of the Month for November.
The Cork City Sports Awards are sponsored by Cork’s 96FM&C103, The Echo and The River Lee Hotel. 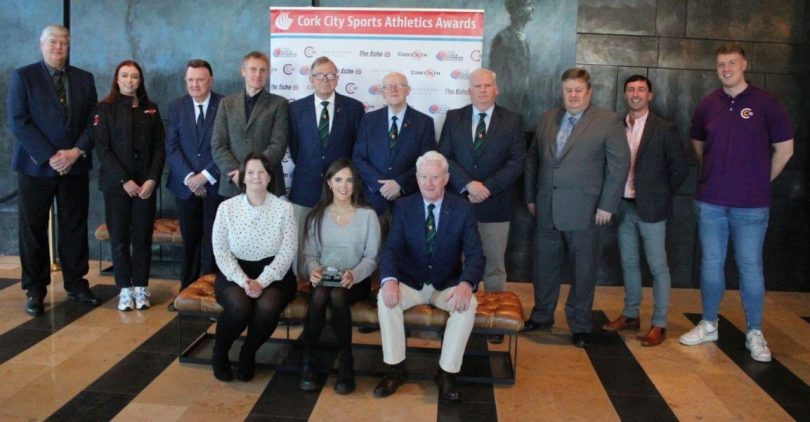