The word visionary is used all too often in contemporary society. With that in mind, I’m almost prompted to state that the word itself doesn’t do nearly enough justice to Liam Horgan. Writing this from across the Atlantic Ocean pains me as I wish I was there in person to pay respects to a great motivator, chairman, clubman and most importantly a great friend. I am however grateful for the time I’ve spent with Liam, particularly this year.

I can’t help as I write but look back to an evening in mid-March when Liam and his wife Cathy enjoyed a nice evening out at our place in Teergay. I had just returned with a bronze medal from Gothenburg but none of the conversation flowed around what had been achieved. Rather, excitement came from speaking of plans for the future. For Leevale as a club and for its athletes. That was Liam to a tee. Always striving to create more opportunity for our athletes. Never content. He was a man who embraced change for the better but never ceased to give credit where it was due or give some constructive criticism. From grassroots level at the CIT track on a Tuesday night to the Olympic Games in London, he has been an ever-present confidant and supporter for me and someone who gave his time and energy selflessly for his club.

I always admired the way he brought a business-like approach to his role as chairman of Leevale. You know he was sharp as a knife in the way he spoke of the ways the club could market itself as a microcosm of athletics as a whole. It’s an area in which our sport is greatly lacking. I loved hearing his insights. Well travelled and knowledgeable as he was, he never ceased to remain open to new ideas and perhaps that is why Leevale as a club is flourishing with so many young kids at training every week. In a world that’s becoming more sedentary and where exercise is becoming less attractive to young people, he has helped buck the trend and has made Leevale a popular social and healthy outlet for young people. This feat alone speaks volumes for his great aptitude as a chairman. A family man too, he spoke with unyielding excitement of his kids’ work and success abroad.

As an Leevale man, an athlete and a sports business major in college, Liam’s attitude, advice and insight has inspired me across so many platforms, and will continue to do so. We chatted this year about putting together a Leevale Inter-Clubs winning XC team. I want to make it happen. It was one of his projects, and one that should be fulfilled. Some clubs are defined by their athletes’ achievements, others by the excellence of their coaches. Suffice to say, Leevale has a tradition in both. Yet nobody will ever look upon the core essence of this club without considering Liam Horgan and his success as chairman, negotiator, and all-around positive character. Thanks Liam for everything you have done for myself, for our club and for athletics in Cork. You’ll be missed, but we’ll do our very best to honour your influence on and off the track for many years to come. 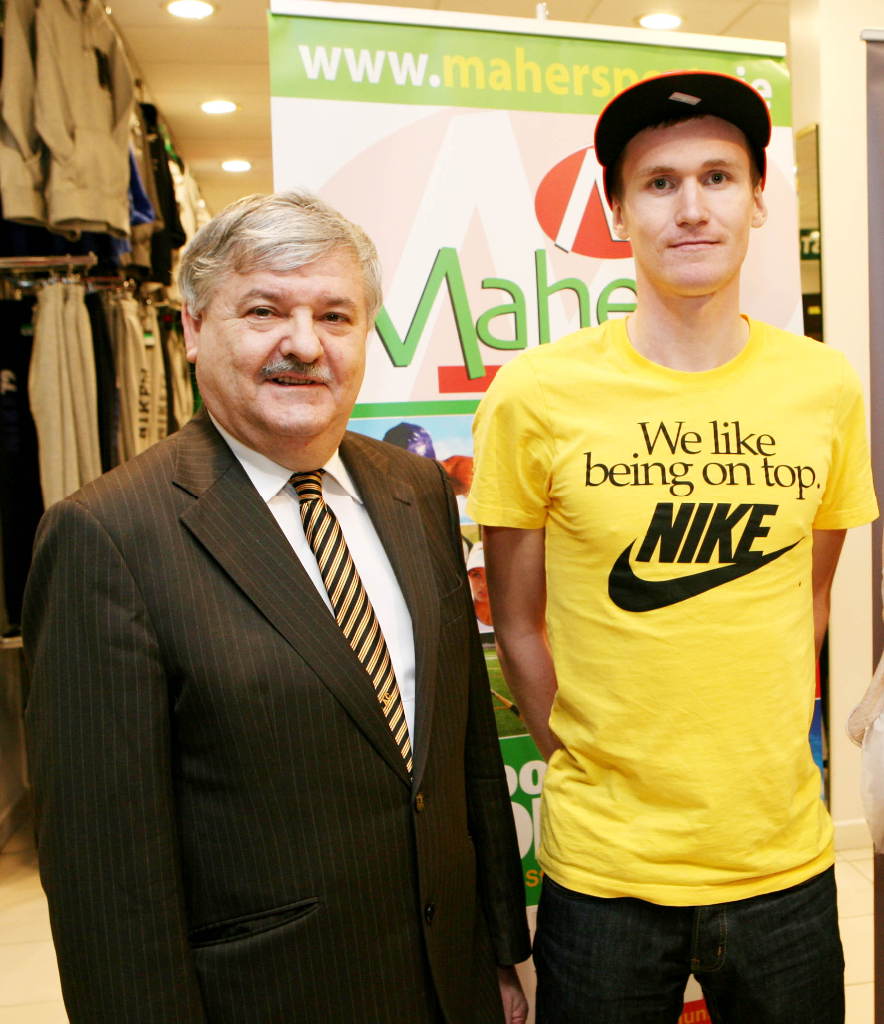