Possibly the most underrated Irish athlete in history, Leevale’s Mark Carroll is the second fastest non-African born runner of all time over 3000m, after Spain’s Isaac Viciosa, with a staggering performance that equates to a 5000m in the low 12:50s. Despite a European Indoor gold over 3000m in 2000 and a European Outdoor bronze over the longer distance in 1998, the talents of Mark Carroll never reached the general public to the level they deserved. Carroll was unfortunate to be competing at a time of strong East and North African emergence. Had he been around in an earlier era then Mark Carroll might now be seen as an Irish sporting icon and possibly the greatest male distance runner Ireland has ever produced. 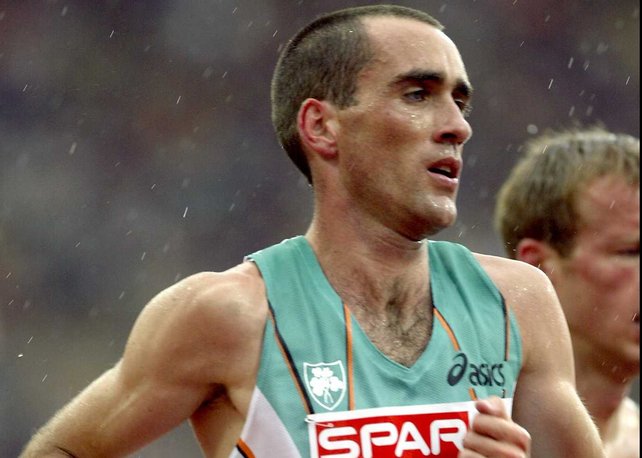