Day two of the AAI Juvenile championships took place in Tullamore on Sunday July 13th with the main events being the sprints, the sprint hurdles and various field activities. Leevale were well represented in all disciplines.

Wymin went on later in the day to win silver in the long jump. Wymin jumped into lead position with his final jump of 4.71m but was overtaken on the final jump of the competition by the eventual winner.

In the sprints, Conor Moray put in a fine performance to win gold in the U14 80m (9.93 secs). Robert Twomey put in an equally impressive performance to take bronze in the u13 80m (10.80). Robert was unfortunate to have lost significant ground at the start, hesitating after the starters gun, but recovered magnificently to work his way back into the medals.

Luke Ring and Robert Cregan were unfortunate not to have got a run in having been disqualified for false starts out of their heats, which was hugely disappointing. 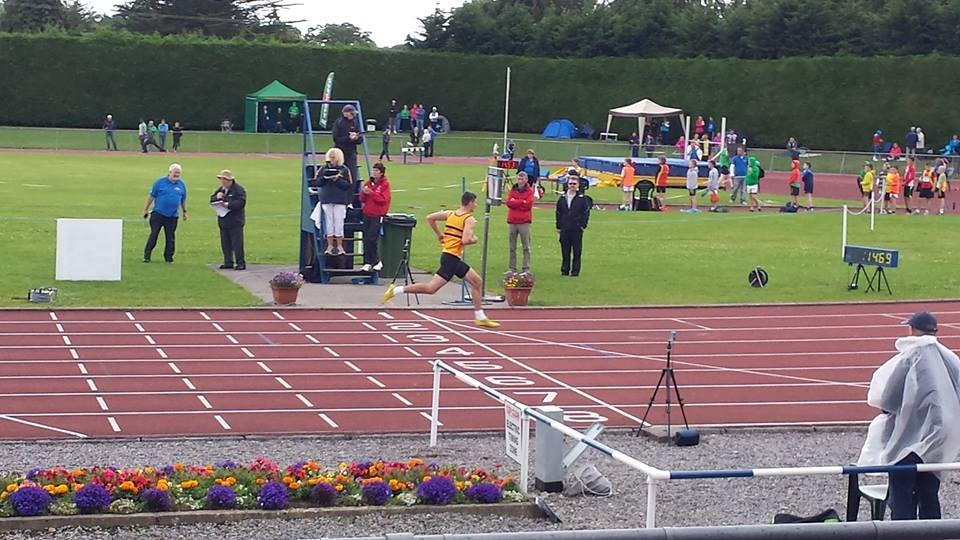