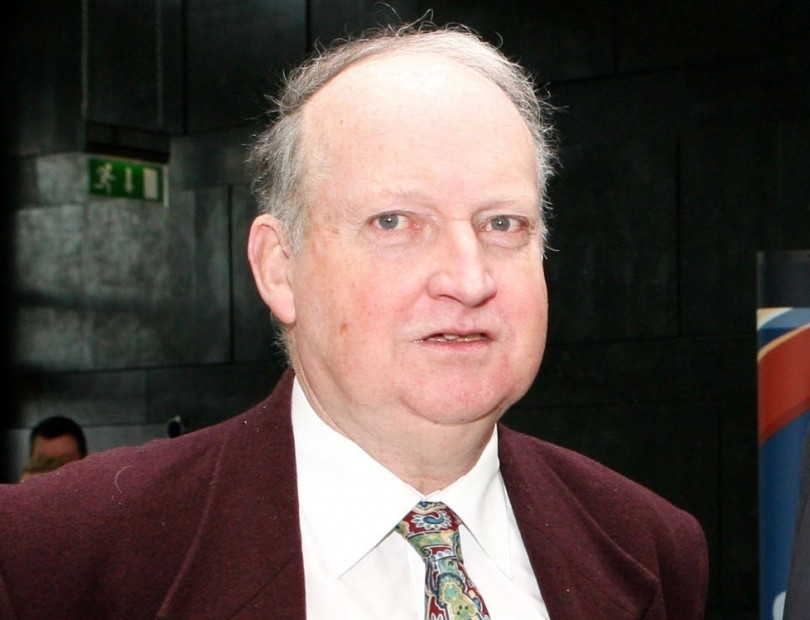 As a young Leevale athlete Dick was one of the country’s most renowned track and field competitors. He was the first Irish schoolboy to run the mile in under five minutes. He won the Irish 1500m title in 1963 which was then held in conjunction with the City Sports and over the next 12 years he won 14 Irish titles over a wide range of distances over twelve years. Twice winning the national 1500m, twice winning the mile, three times champion over 2 miles, once over 10 miles, three times 15 mile champion and a marathon title in 1975 to round it off. He only missed out on the 1968 Olympics because of injury.

After that came the administrative side of things with a long spell as treasurer of Leevale AC, before joining the Cork City Sports Committee. It was not long before he found himself in the position of Chairman, a role he undertook with great passion and expertise for 19 years.

Up until his passing Dick has been Meet Director where he devoted a huge amount of time & effort to ensuring Cork City Sports remains a prime athletics fixture on the Irish & European calendar. For so many years he brought world class performers to Cork and also provided the opportunity for Irish athletes to compete internationally on home soil.

Dick’s loss will be keenly felt by everybody who had known him. He was an exceptional person and a perfectionist in everything that he did. He was a hugely honest person and hugely popular among all athletes.

Dick Hodgins is survived by his wife Mary Pat and children Carol, Jill, Richard (Rickie) and Mark and a huge circle of friends throughout the athletics world.

May he rest in peace.