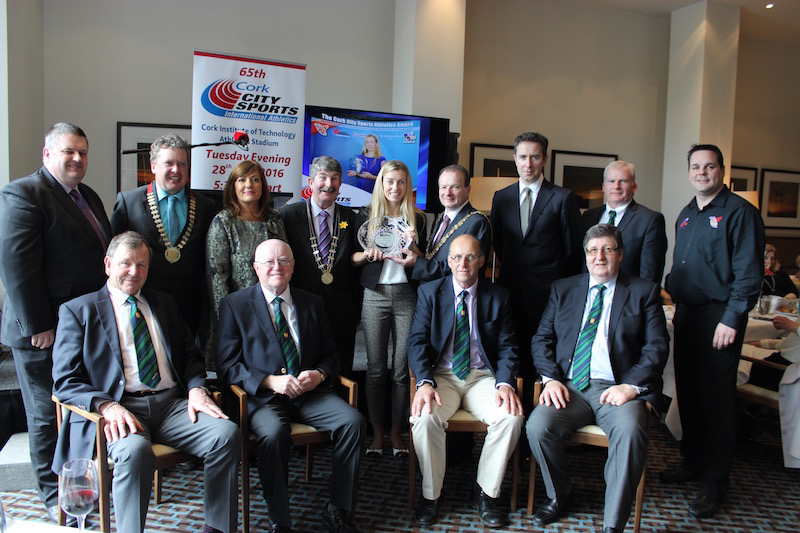 At the annual awards ceremony in The River Lee, Leevale AC athlete Lizzie Lee was awarded the Cork City Sports athlete of the year 2015.  Lizzie was delighted to receive the award and now looks forward to representing Ireland in the World Half Marathon Championship in Cardiff next weekend and in the Marathon at the Rio Olympics in August.

February: Lizzie travelled to Spain to take part in the Barcelona International half marathon where she finished a creditable second to Kenyan athlete Florance Kiplagat. In this race Kiplagat set a new women’s world record for the distance.

June: Lizzie smashed the Dunshaughlin 10K Record taking victory and almost a minute off her own course record finishing in 33 mins 13 secs; her previous best was 34 mins 8 secs, set in 2013. This was the second fastest 10K by an Irishwoman in 2015.

August: At AI National Half Marathon Championships in Dublin, Lizzie won the women’s race and  in 73:27, which was was over a minute faster than when she won the event two years previous, and was 4 minutes ahead of the second-placed athlete.

November: Leevale’s senior women’s team were crowned championships for the first time in the club’s history at AAI National Cross Country Championships in Santry. The team was led home in impressive fashion by Lizzie Lee who finished 2nd overall.

December: Lizzie captained the Irish women’s team to a bronze medal at the European Cross Country Championships which were held in Hyeres, France. Lizzie ran a storming race to finish in 13th place over all, she was second Irish athlete to Fionnuala McCormack who finished in 4th place. 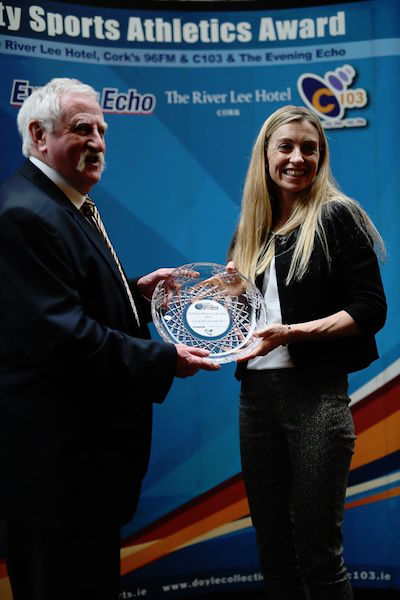 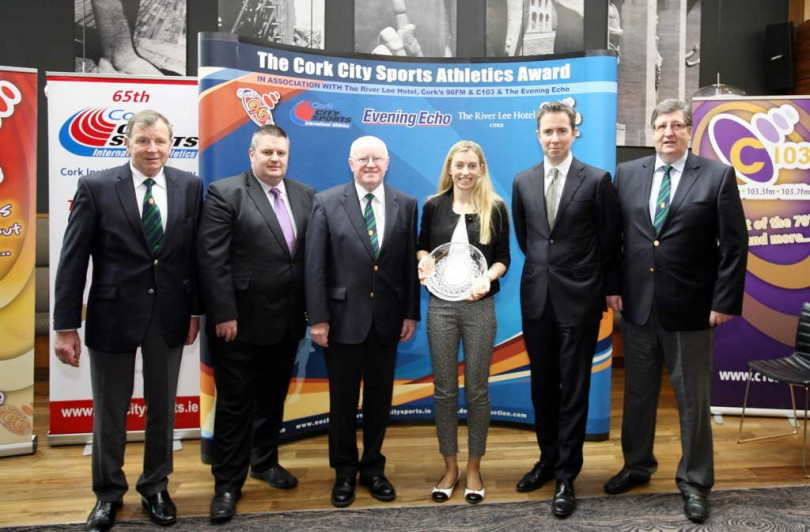 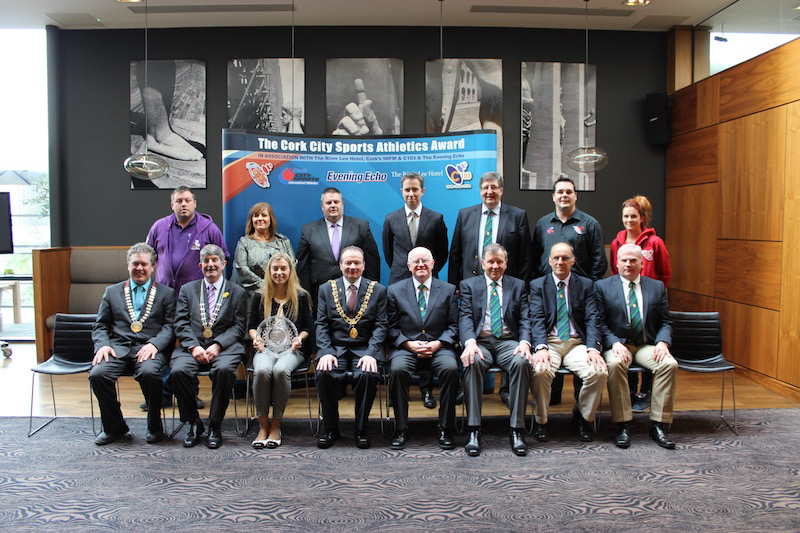 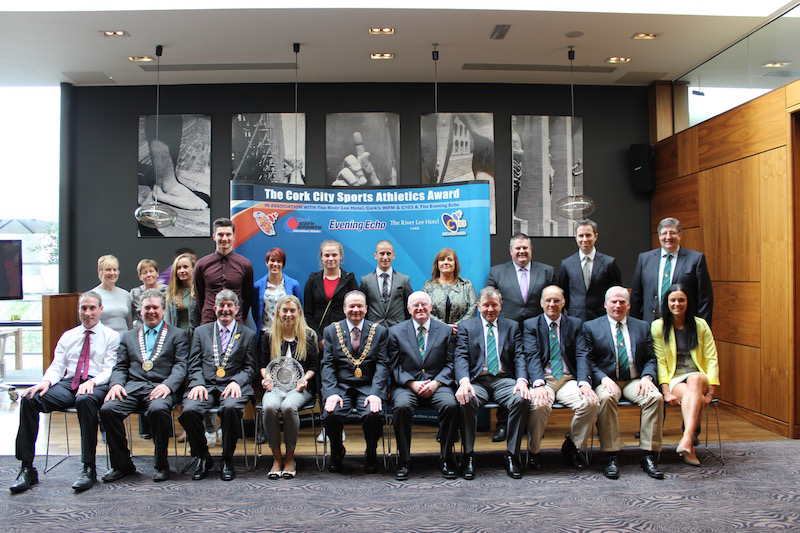 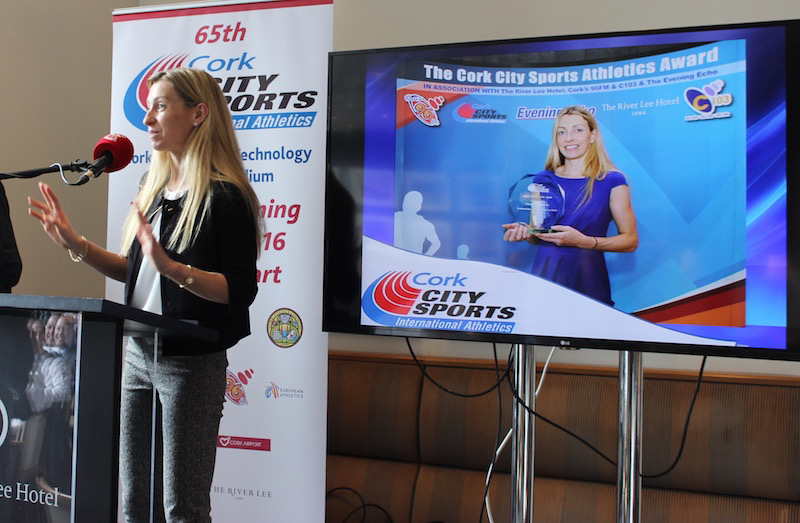 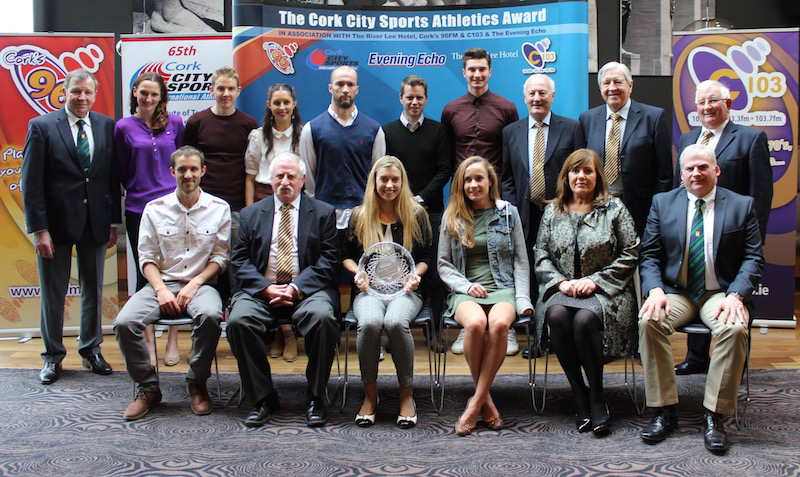 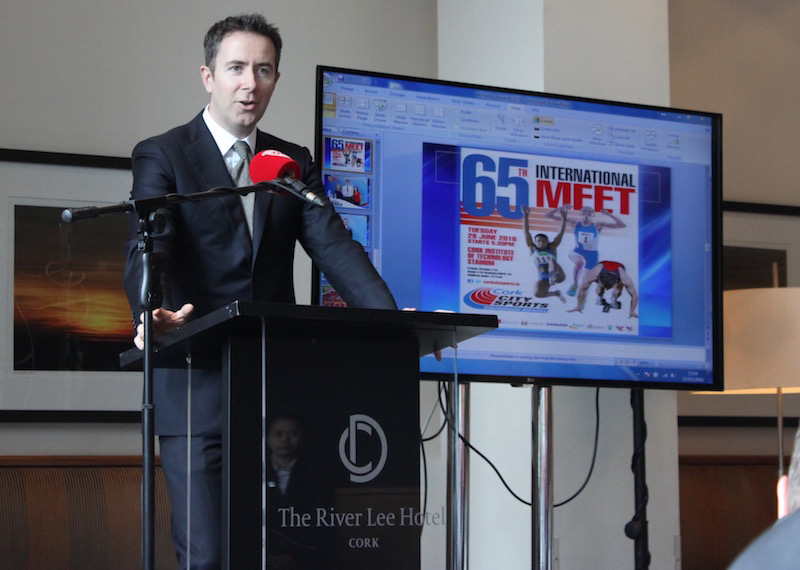 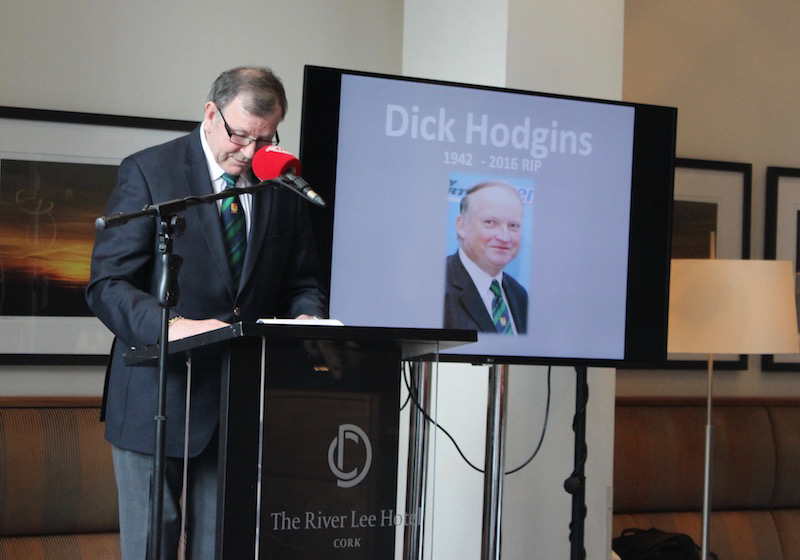 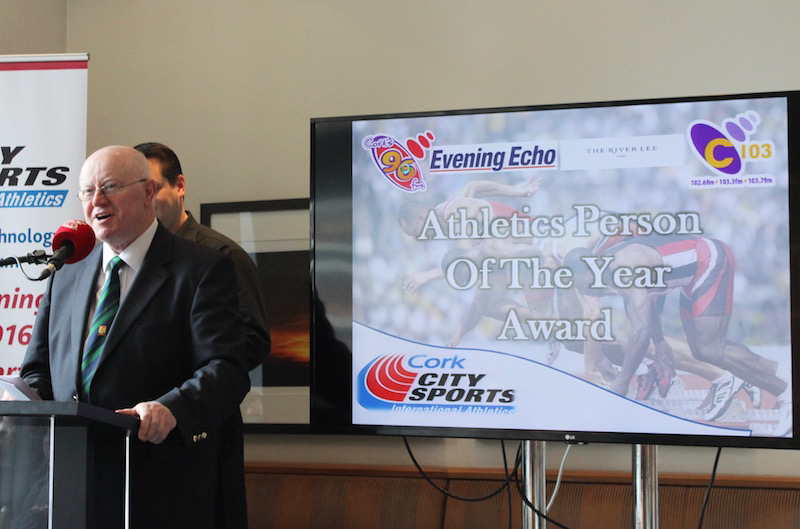 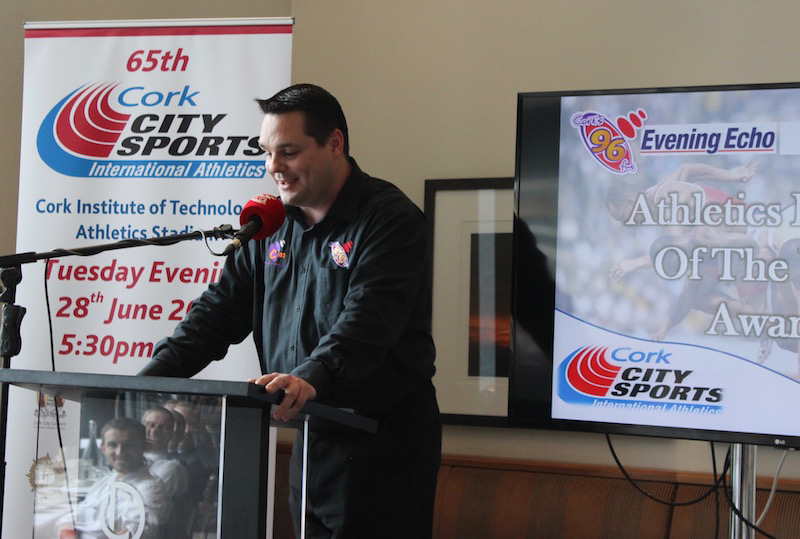 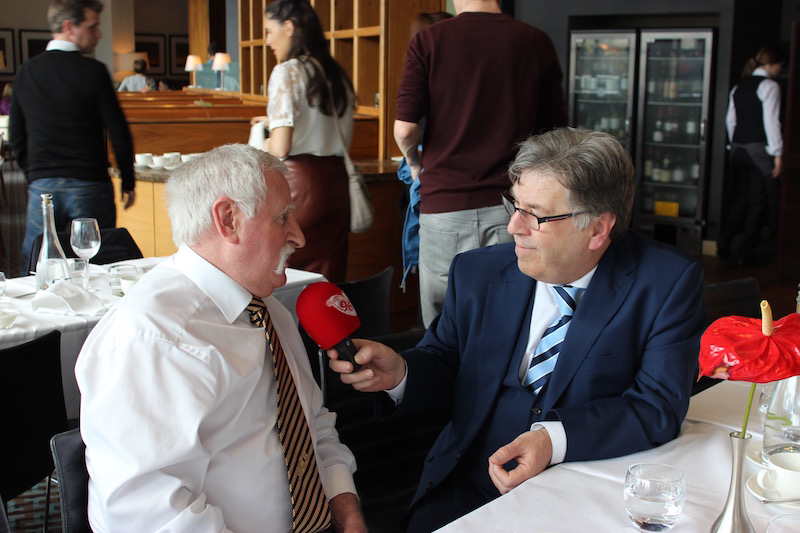 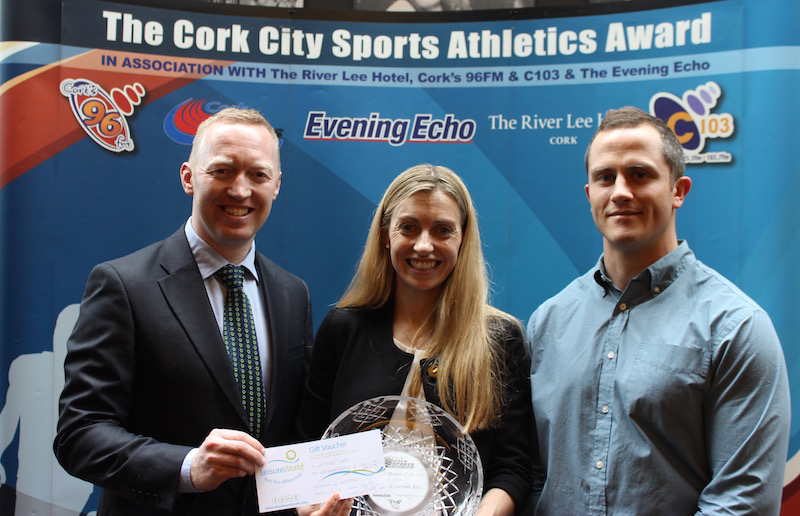 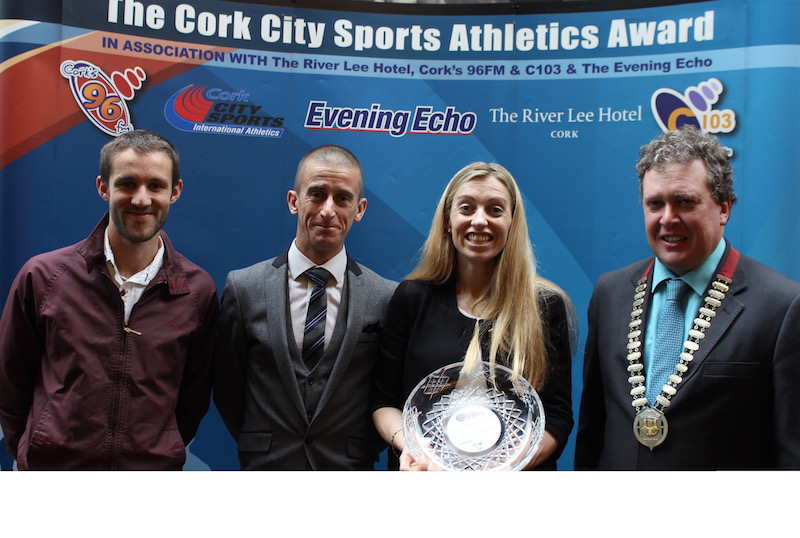