Athletics Ireland has announced the full marathon teams to be nominated to Olympic Council of Ireland for the Olympic Games this summer. Lizzie Lee has been selected for the women’s marathon along with Fionnuala McCormack &  Breege Connolly. Alex Wright is selected for the 50K race walk alongside his training partners Robert Heffernan & Brendan Boyce.

A  five-person selection panel picked the athletes they believed to be capable of producing the best performance possible at the Olympic Games in August.

“I’m happy with the teams that we have selected,” said High Performance Director Kevin Ankrom. “I believe the athletes chosen will be prepared to produce a performance to match their capabilities.

The track athletes have to wait longer for their selections however we look forward to additional Leevale selections at that time.

Athletics Ireland have also made the elections for the European Championships Half Marathon to take place in Amsterdam from the 6-10 July. Two Leevale athletes feature here also, Claire McCarthy & Mark Hanrahan have both been selected to represent Ireland in the event. 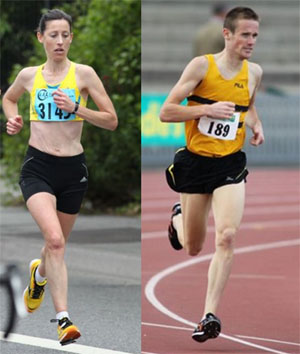 To top this off Donie Walsh has been selected as distance coach for the Irish Olympic team. Donie will return to the olympics after competing in the marathon in the Munich Olympics in 1972, a mere 44 years ago. 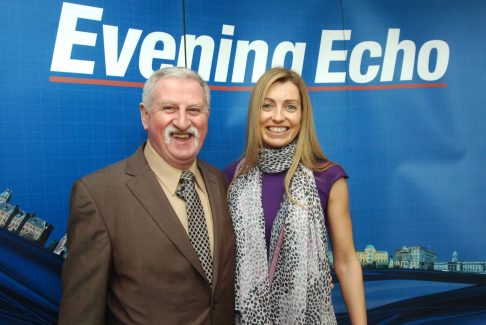 Leevale AC extends a hearty congratulations to both Lizzie & Alex on their Olympic selections, to Claire & Mark on their European selection and especially to Donie for making all this possible.