Starting Friday 4th August, for 10 magical days, the world’s top athletes will bring the roar back to the iconic stadium that saw Mo Farah, Jessica Ennis-Hill and Usain Bolt race to glory.

The London Championships will be the 16th in the event’s 34-year history with the first IAAF World Championships being hosted in Helsinki in 1983.

Claire is first up, competing in the women’s marathon on Sunday 6 August at 14:00. Set against some of the capital’s most historically-significant and picturesque backdrops, the 26.2 mile route will start and finish at Tower Bridge. The loop course will take in four laps of a 10km course on closed roads, heading west along Victoria Embankment towards the Houses of Parliament, then back alongside the edge of the River Thames to take in sights of the city including St Paul’s Cathedral, The Guildhall and the Bank of England.

The loop course is hugely spectator-friendly, with people being able to take up a position and watch the athletes pass four times.

This unique ‘Festival of Race Walks’ will be staged on The Mall, St James Park. The 2km loop between Buckingham Palace and Admiralty Arch provides a historic and iconic backdrop for the athletes and spectators alike.

We wish both our athletes the best of luck and hope they perform to their capabilities. 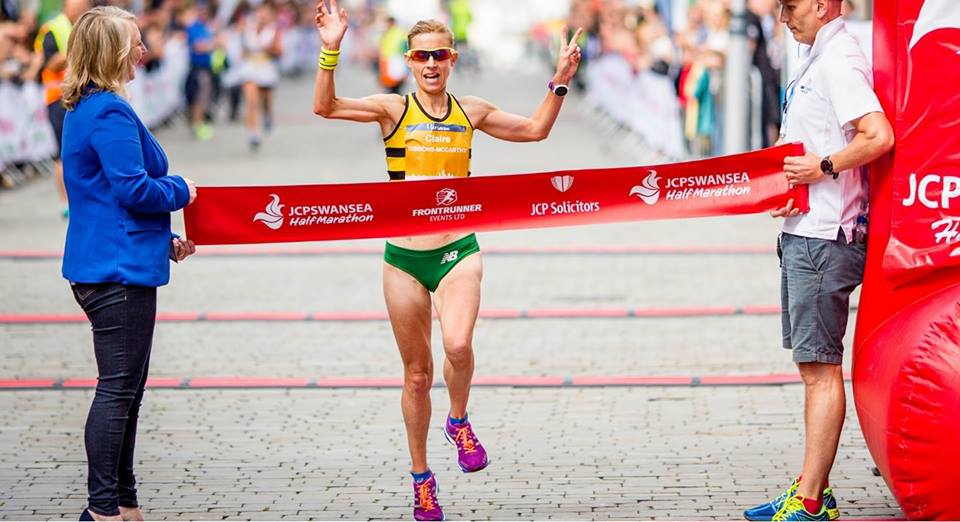 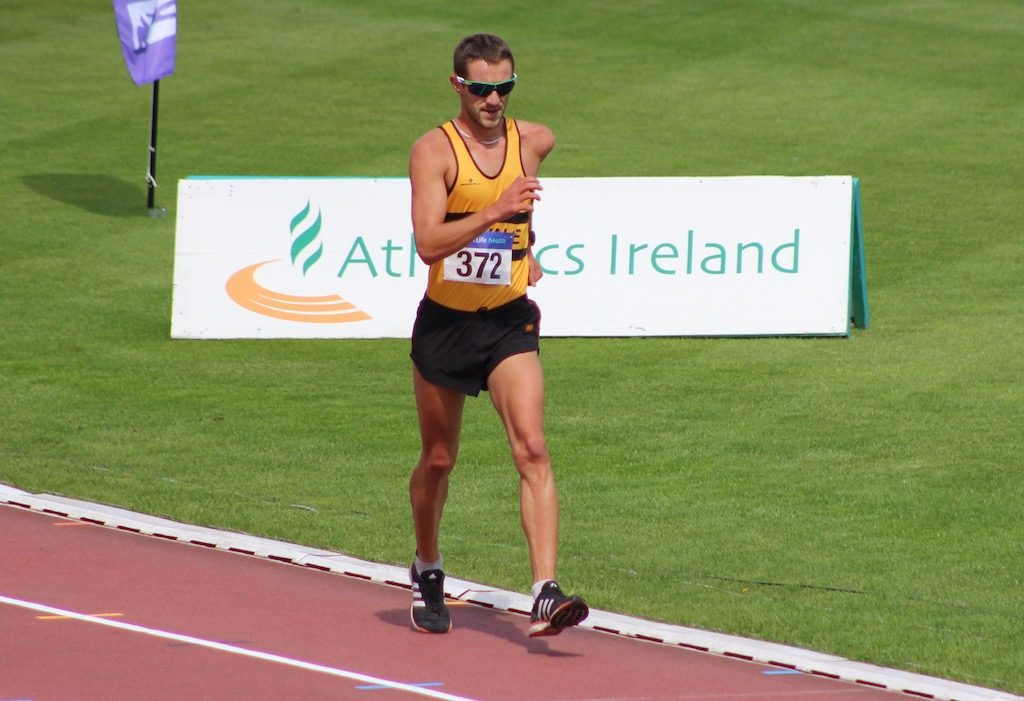